Spoilers: Kevin hides a huge secret from Abi this Christmas in Corrie 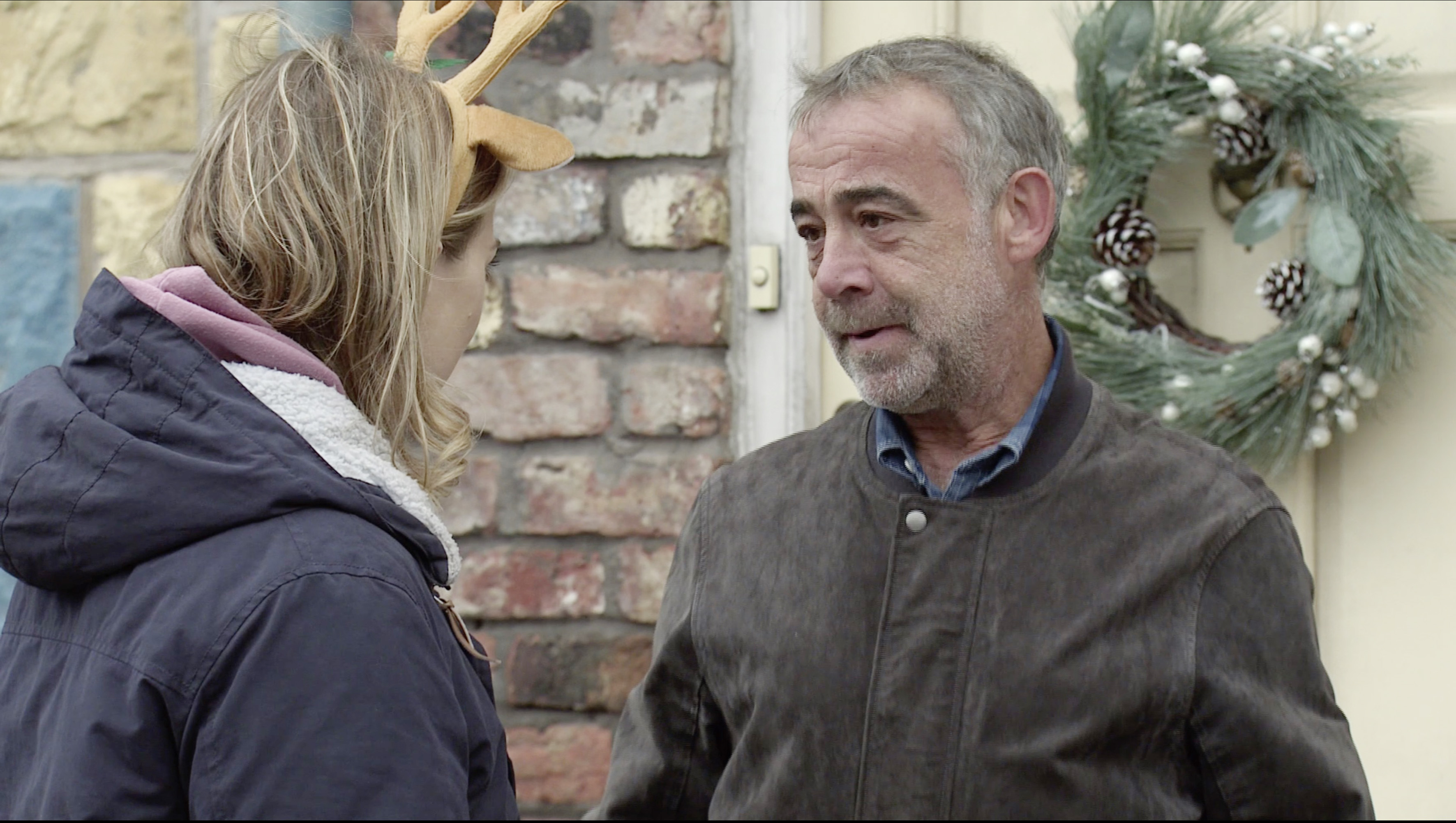 Newlyweds Kevin Webster (Michael Le Vell) and Abi Franklin (Sally Carman) arrive back in Coronation Street all loved up and happy from their honeymoon.

They might be happy together, but Abi is not happy when she realises that Kelly Neelan (Millie Gibson) is now living at number 7 and working at the barber’s. Abi can’t forgive Kelly for the part she played in Seb’s death, so it’s not the ideal way to start married life.

But Abi’s determined to enjoy Christmas, because it’s what Seb would have wanted. Kevin and Jack (Kyran Bowes) are pleased that she’s trying to be so positive.

But is Abi’s optimism about to be short-lived, when Kevin makes a disturbing find. Tyrone (Alan Halsall) gives him some of Seb’s things that Emma (Alexandra Mardell) found in the flat, and among it is a letter.

As Kevin reads it his jaw drops – and when he shows Tyrone the letter he’s insistent that Abi mustn’t find out.

What’s in the letter? As Kevin keeps his secret he takes a phone call and looks worried. Is the phone call something to do with the letter?

And can Kevin keep whatever it is from Abi?