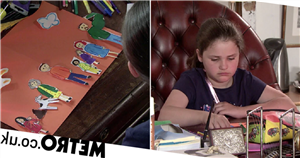 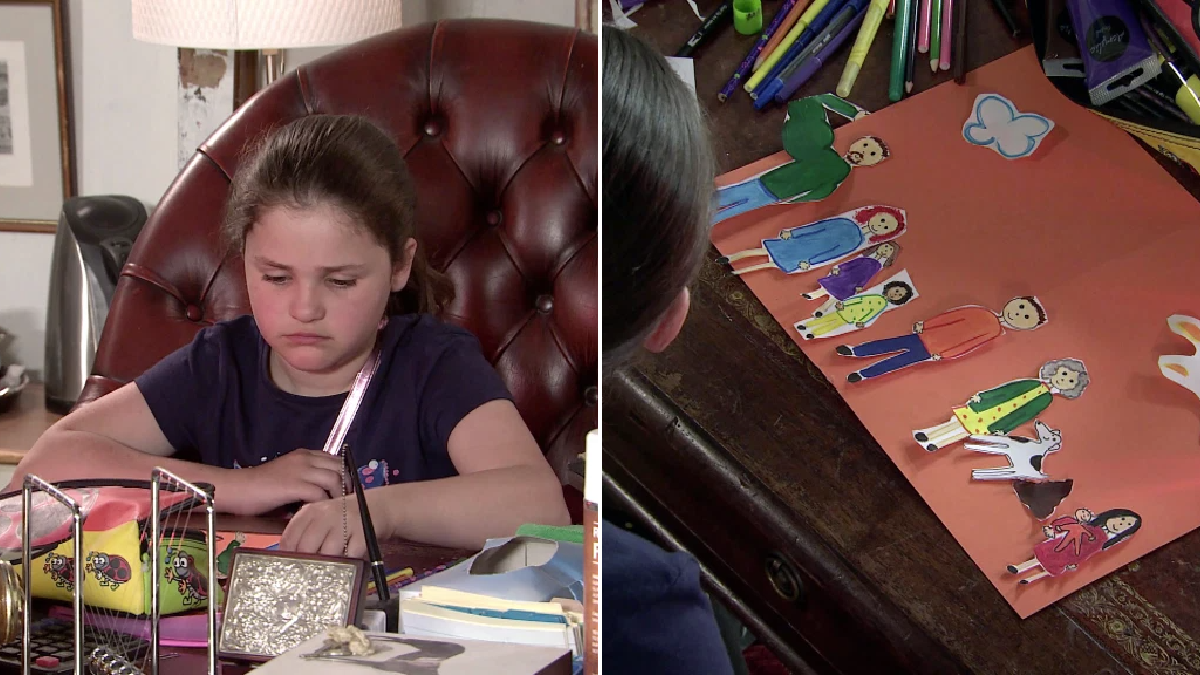 Hope seemingly didn’t seem that fussed about Alina’s pregnancy announcement and soon, she overhears Tyrone and Fiz (Jennie McAlpine) arguing in the furniture shop and demands their help for her school project.

Hope works on her school project, but when she includes Fiz’s new man Phill in the picture, Tyrone becomes jealous and Fiz is amused.

But as Hope’s jealousy grows too, she accuses Tyrone of spending all his money on the new baby and nothing on her.

Putting herself first, Fiz meets with Phill for lunch.

Once Fiz returns home, Evelyn (Maureen Lipman) assures Fiz that Hope is fine but in backyard, Hope rips the head off the baby’s teddy and stuffs it in her backpack.

This isn’t the first time Hope’s behaviour has gotten out of control over Tyrone’s new relationship with Alina, but how bad will things get this time?

Will she put Alina in danger hoping to harm the baby?