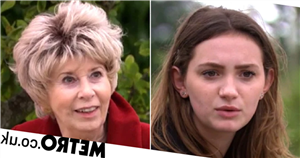 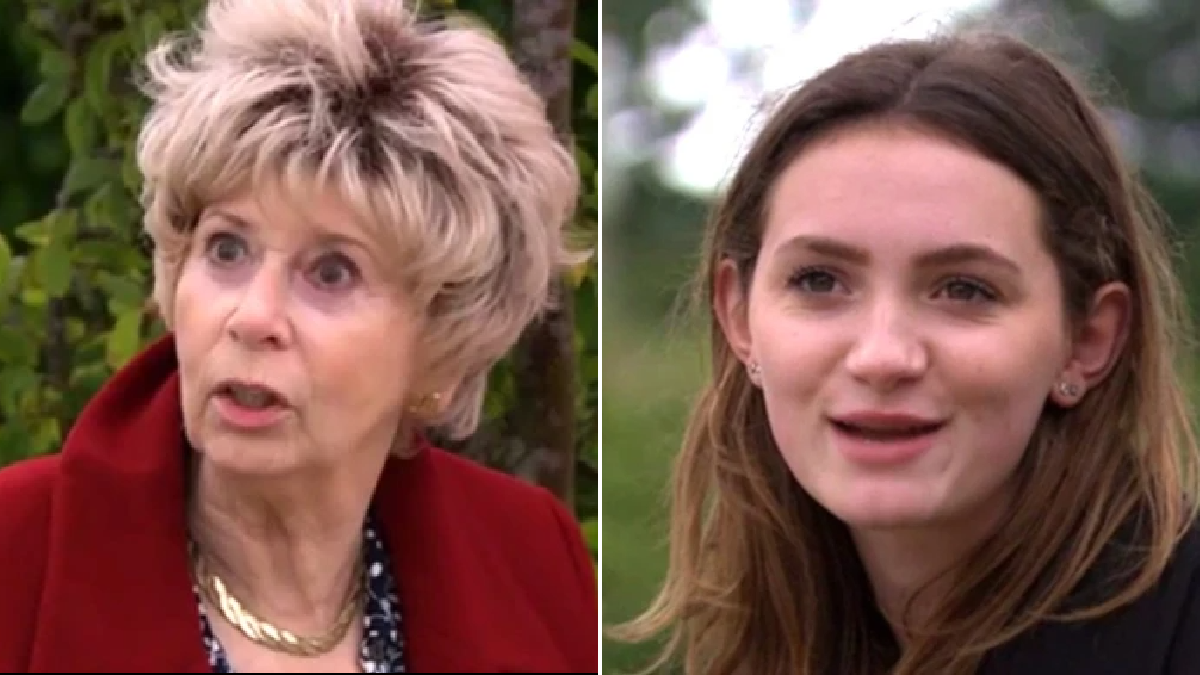 Gabby Thomas (Rosie Bentham) could be about to leave Emmerdale with Diane Sugden (Elizabeth Estensen) following a concerning discovery.

Pregnant Gabby has been living up at Home Farm for months. Initially, she enjoyed living the Tate lifestyle, but problems have arisen which has caused the character to question whether she wants to carry on living under Kim’s roof.

Putting forward an idea of a will, Kim told Gabby the document should state that if anything happened to her, Kim would have parental rights to her baby.

Later on, when Gabby overheard Kim making a call to her lawyer, she was left feeling uneasy when Kim told her team that she would do whatever it takes to get full custody of Millie.

Finding Diane in the village, Gabby expressed her concerns, clearly worried Kim was planning on taking her baby from her.

Diane suggested they leave the Dales for a new life in Portugal – but will Gabby really leave?

We know Diane is set to depart, but what about Gabby?

And what will Kim do if she discovers Gabby’s plan to run away?