Spoilers: Emma makes a shocking confession ahead of her exit in Corrie 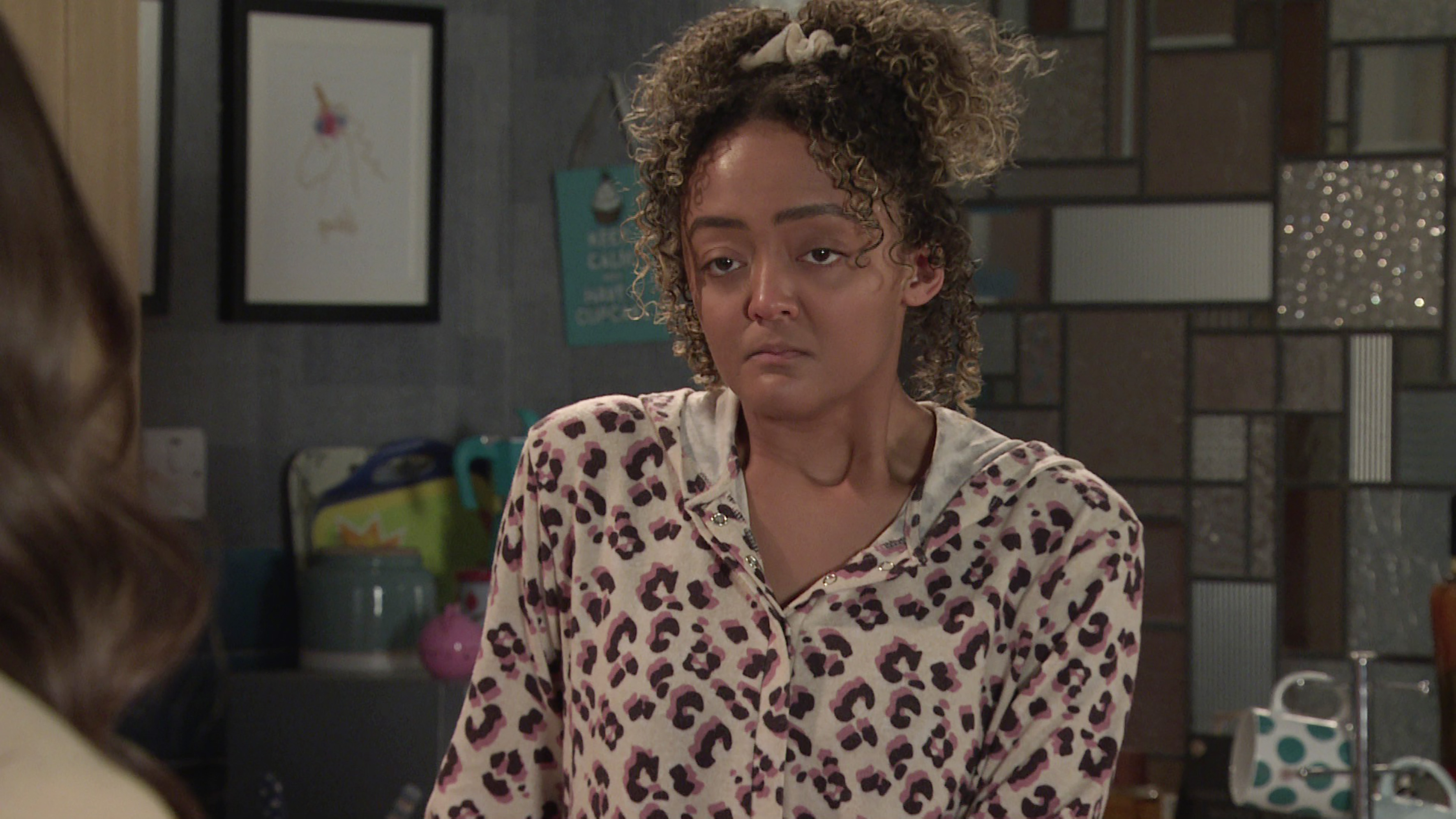 Ever since Ted’s death, Emma has – unsurprisingly – struggled to keep the saga a secret.

She’s befriended Jon, Ted’s grandson and soon, Emma finds herself growing closer to the newcomer – a recipe for disaster given the circumstances.

Amy (Elle Mulvaney) admits to Emma that she’s still seeing Jacob (Jack James Ryan) and begs her not to tell anyone.

Meanwhile, Emma promises Faye (Ellie Leach) she won’t see Jon again, but when her phone beeps, Emma’s feeling torn over the text asking her for a drink.

When he suggests they have a night in with a movie, Emma is tempted.

But will she agree?

These difficult scenes will air in the run up to Emma’s exit from the cobbles, following the announcement Alexandra will be leaving the role.

If Emma pursues a relationship with Jon, will she leave Weatherfield to start a new life with him?