Spoilers: Dawn vows to finish off poisoned Kim in Emmerdale 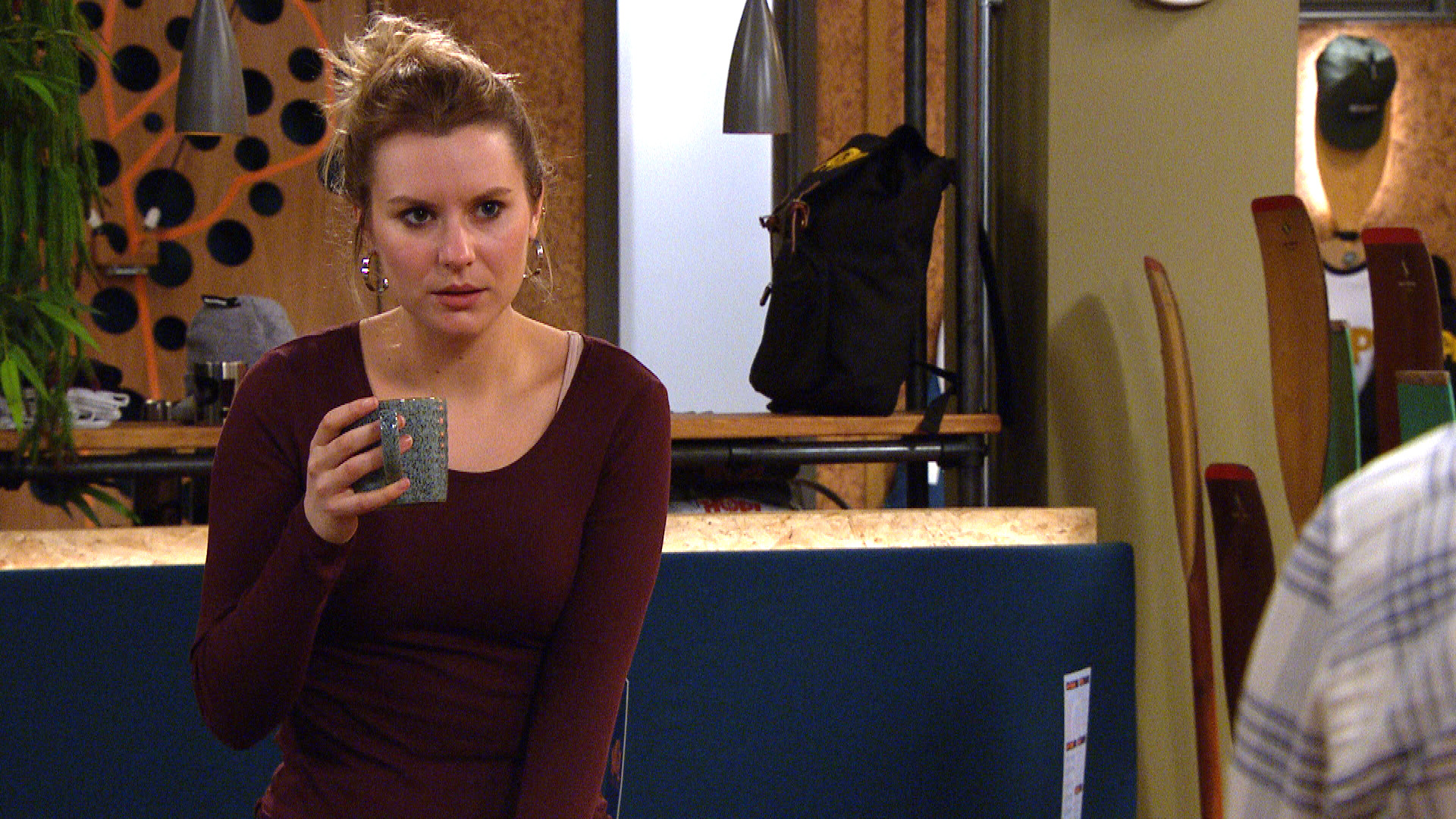 The mystery as to who is poisoning Kim Tate (Claire King) may not continue for much longer in Emmerdale as upcoming episodes will see Dawn Taylor (Olivia Bromley) vow to see an end to the formidable character.

Will (Dean Andrews) tries to check in on Kim but in her paranoid state, this only makes her more suspicious.

She sends him packing and after firmly bolting the door shut, she sits alone in her house as the drugged brandy begins to make her hear phantom intruders.

Grabbing the shotgun to protect herself, Kim carries on drinking.

The next day, an encounter with Dawn and Jamie (Alexander Lincoln) at the Hide deepens Kim’s anxiety, but hearing Jamie threaten revenge on Kim after, Dawn is unsettled to think he sounds just like his mum.

Speaking to Will at Woodbine, Dawn’s at her wit’s end with Kim and says if Will won’t sort her out, maybe she’ll have to be the one to do it.

As Kim sits alone in Home Farm clutching her shotgun, she is shocked to see a figure enter the house on the CCTV system.

Later, Jamie is taken aback when Dawn asks him to move out of Home Farm, but why?

Could Dawn be the person behind Kim’s poisoning?

Or does she have an entirely new plan up her sleeve?