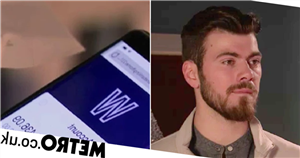 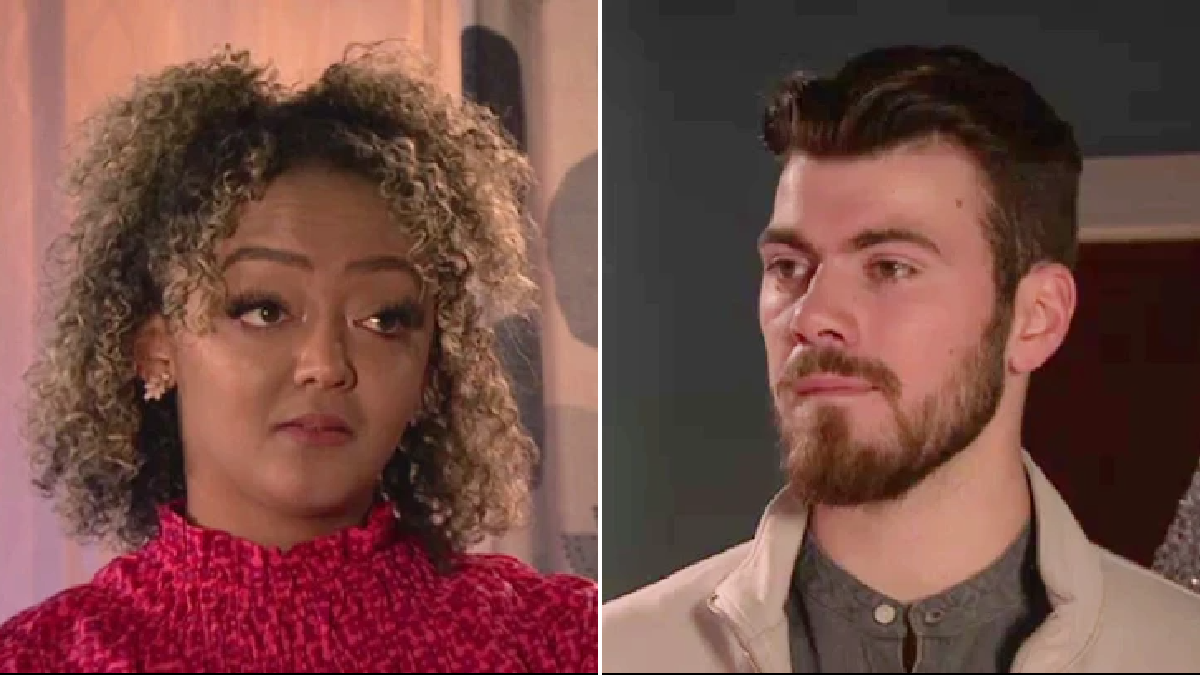 Curtis Delamere (Sam Retford) has told Emma Brooker (Alexandra Mardell) he isn’t dying and now, it looks as though he’s about to commit a cruel act and steal the money from Oliver’s fund in Coronation Street.

This week, Emma confronted Curtis about his health condition, convinced he hadn’t been telling her the truth.

After lying, again, Curtis broke down and told Emma the reason why he’s spent years pretending he’s got a life-threatening heart condition.

Tonight, after visiting a psychologist, attention turned to celebrations before Emma and Curtis’ wedding.

During Emma’s hen do, she wasn’t exactly in the best frame of mind to get drunk and party and ended up telling Amy (Elle Mulvaney) about Curtis’ factitious disorder.

Unaware of the truth, Steve passed Curtis his bank card and details, asking to transfer the £100k into Oliver’s charity account.

We left Curtis opening the banking app and staring the balance – but what will he do next?

Will he transfer it into Oliver’s account, or take the money and run away, leaving Emma at the altar?