Spoilers: Craig is delighted with surprise good news in Corrie 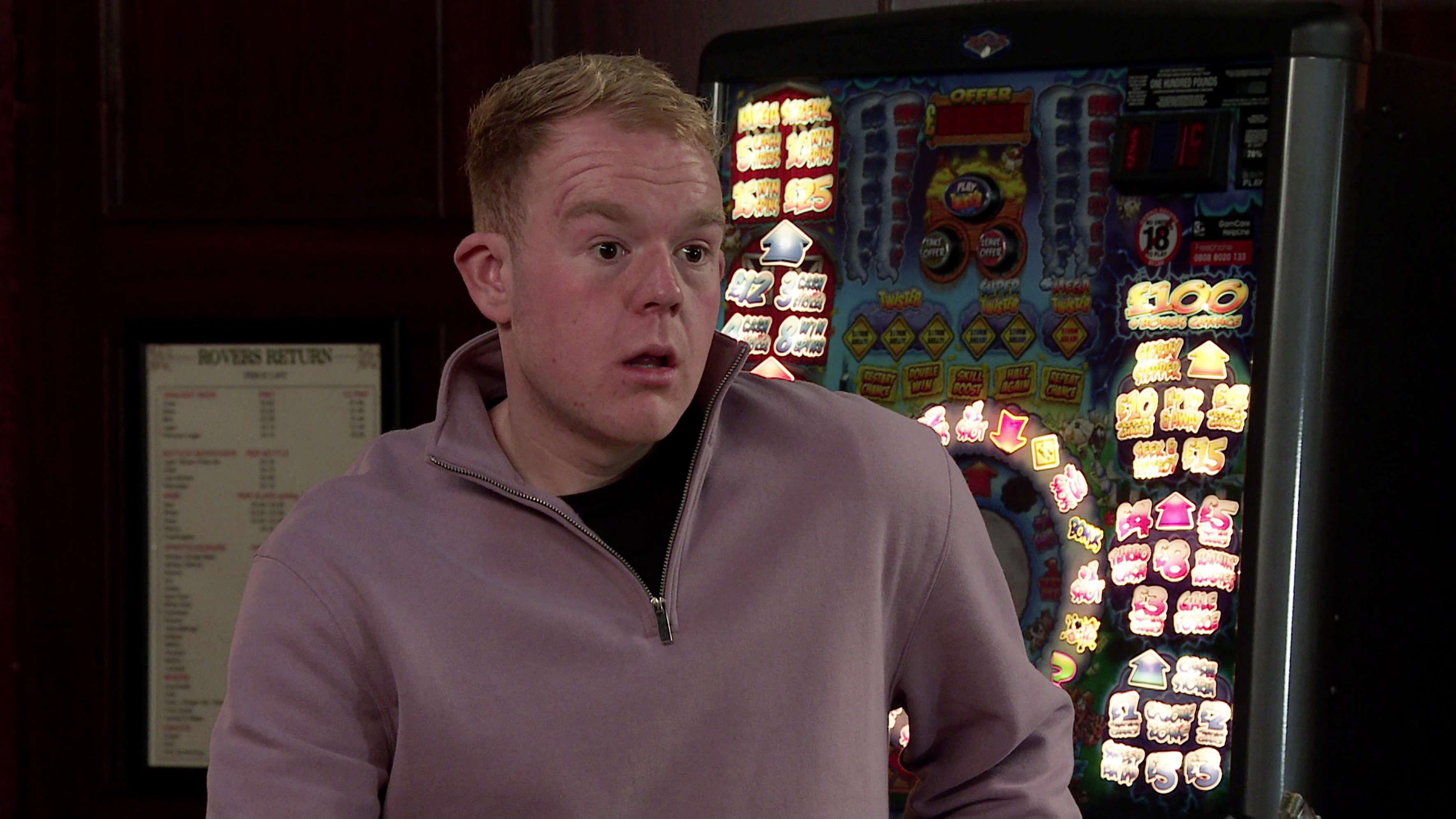 Coronation Street’s Craig Tinker (Colson Smith) hasn’t been himself since he gave up his job in the police force.

He loved his job, but felt he couldn’t continue as a police officer after he got involved in covering up Faye (Ellie Leach)’s and Emma (Alexandra Mardell)’s part in the death of pensioner Ted.

He got himself a job at the factory, but his mum Beth (Lisa George) has noticed that he’s constantly in a bad mood, and his relationship with Faye has suffered because he isn’t happy.

He realised that he’d been hasty in quitting the job he loved and had worked hard for. So he’s delighted in upcoming episodes when he gets an email confirming that he can rejoin the police.

But the original reason he left hasn’t gone away, and with Emma currently in a relationship with Ted’s grandson Jon, the chances are that the circumstances of Ted’s death could all come out – leaving Craig in a very compromised position.

Will he regret his decision to go back to the police?