Spoilers: Charity in Emmerdale signs away the pub as her struggles deepen 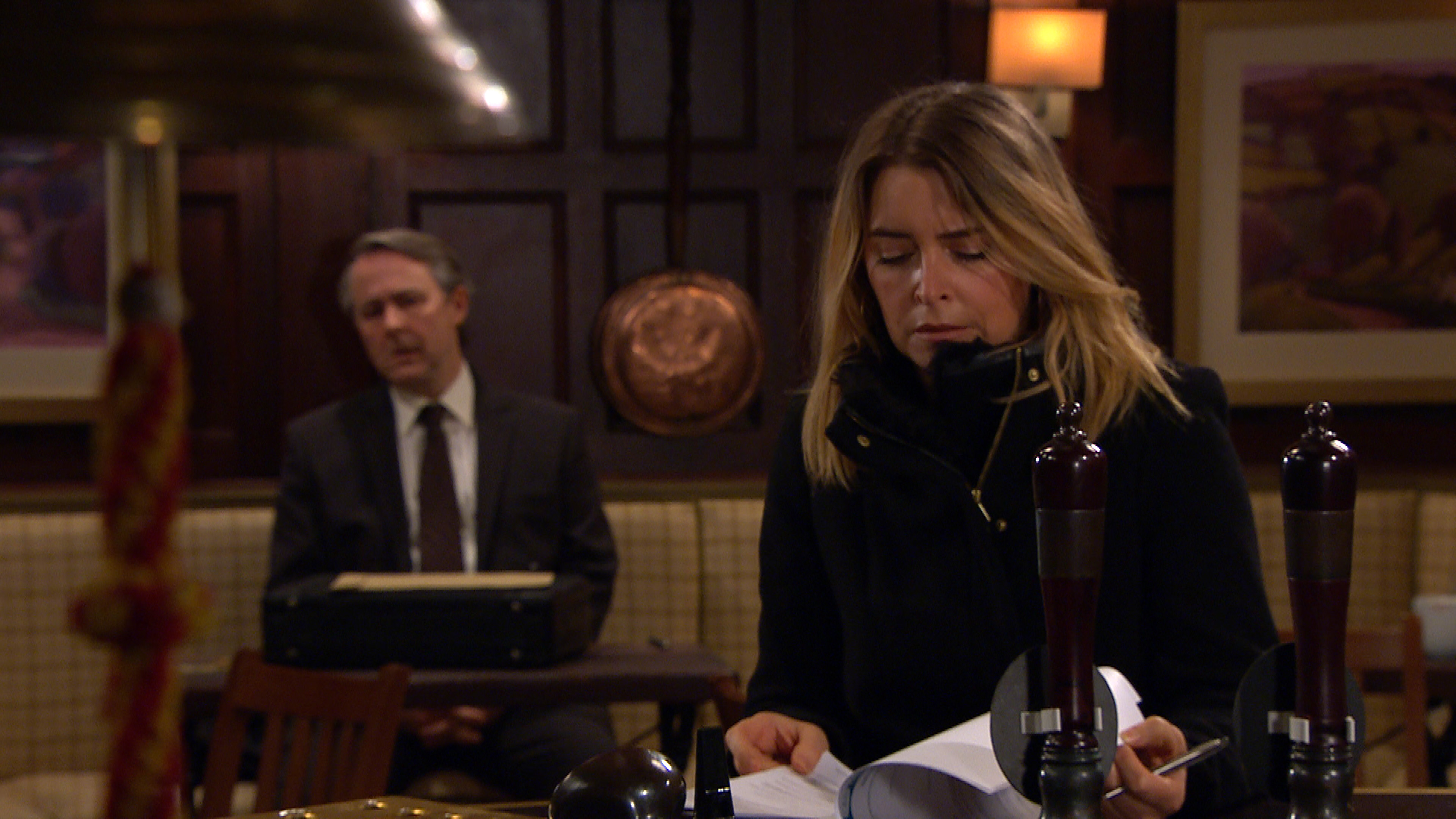 Charity Dingle (Emma Atkins) is spiralling out of control in Emmerdale. She’s betraying her friends and her family, and no one really knows when she’ll stop and realise how badly her behaviour is impacting everyone.

As Charity’s struggles deepen, things get worse soon, as upcoming episodes will see her sign away the pub.

So far, Charity has attempted to make amends with her children, but after she discovered Noah (Jack Downham) was planning to sabotage his medical test for the army, she put a stop to it, leaving Noah to call her selfish and tell her his life would have been better if she sold him forever.

Charity’s downward spiral continued, and after her dispute with Noah, Al (Michael Wildman) used Charity’s vulnerability to his advantage and slept with her to get back at Debbie (Charley Webb).

Coming up, Rishi (Bhasker Patel) sees a lonely Charity and asks her advice, taken aback by the sincerity of her answer.

Charity is still being shunned by everyone, and decides to sign away the contract for her share of the pub.

Will this be a move Charity lives to regret?

How much further can things go until Charity decides to change?