SOPHIE Ellis Bextor has revealed the strain Strictly put on her marriage to Richard Jones.

The 42-year-old singer said it "gave our foundations a good old shake" and admitted she paid a "heavy price" for starring on the BBC One show. 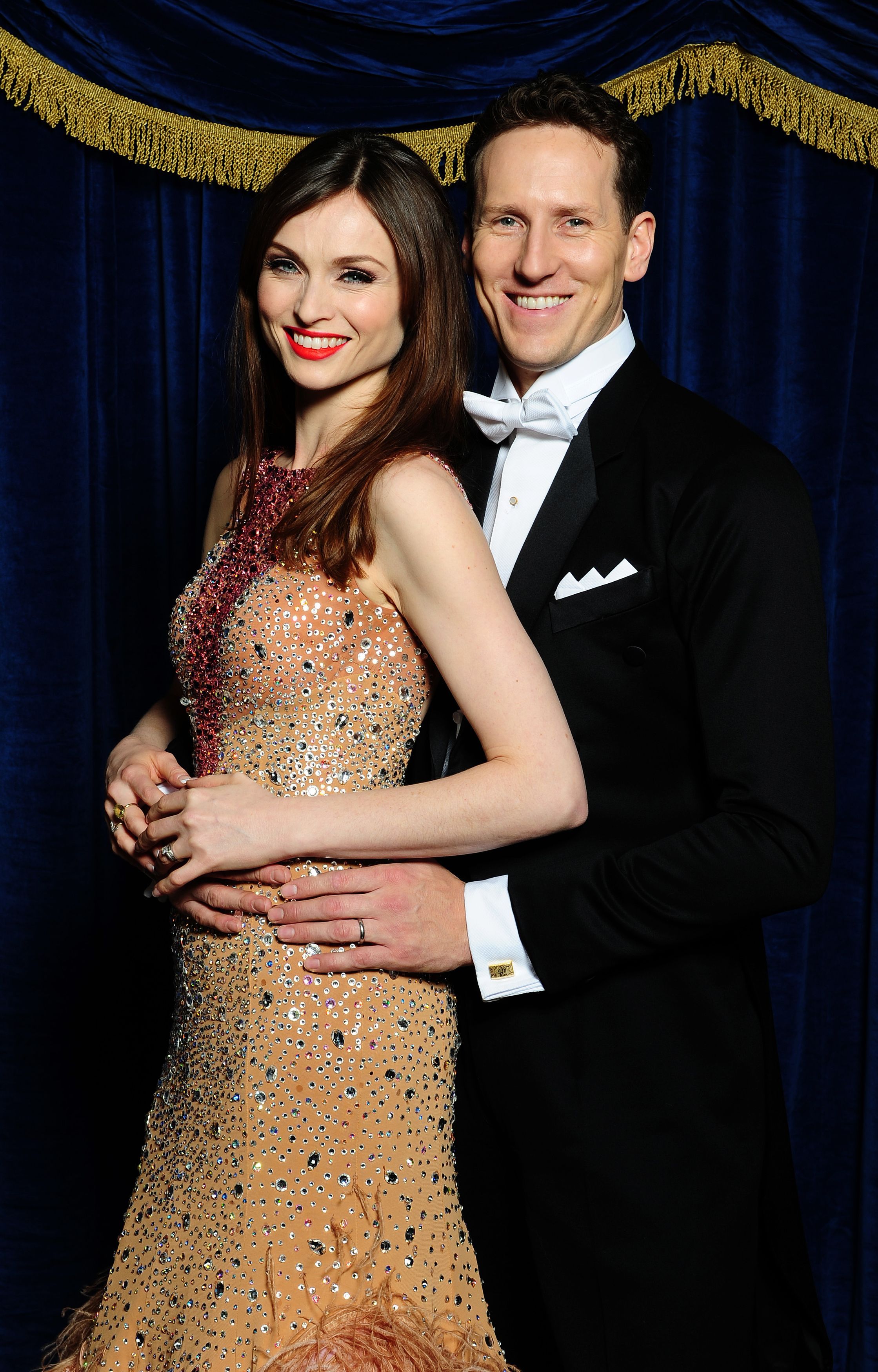 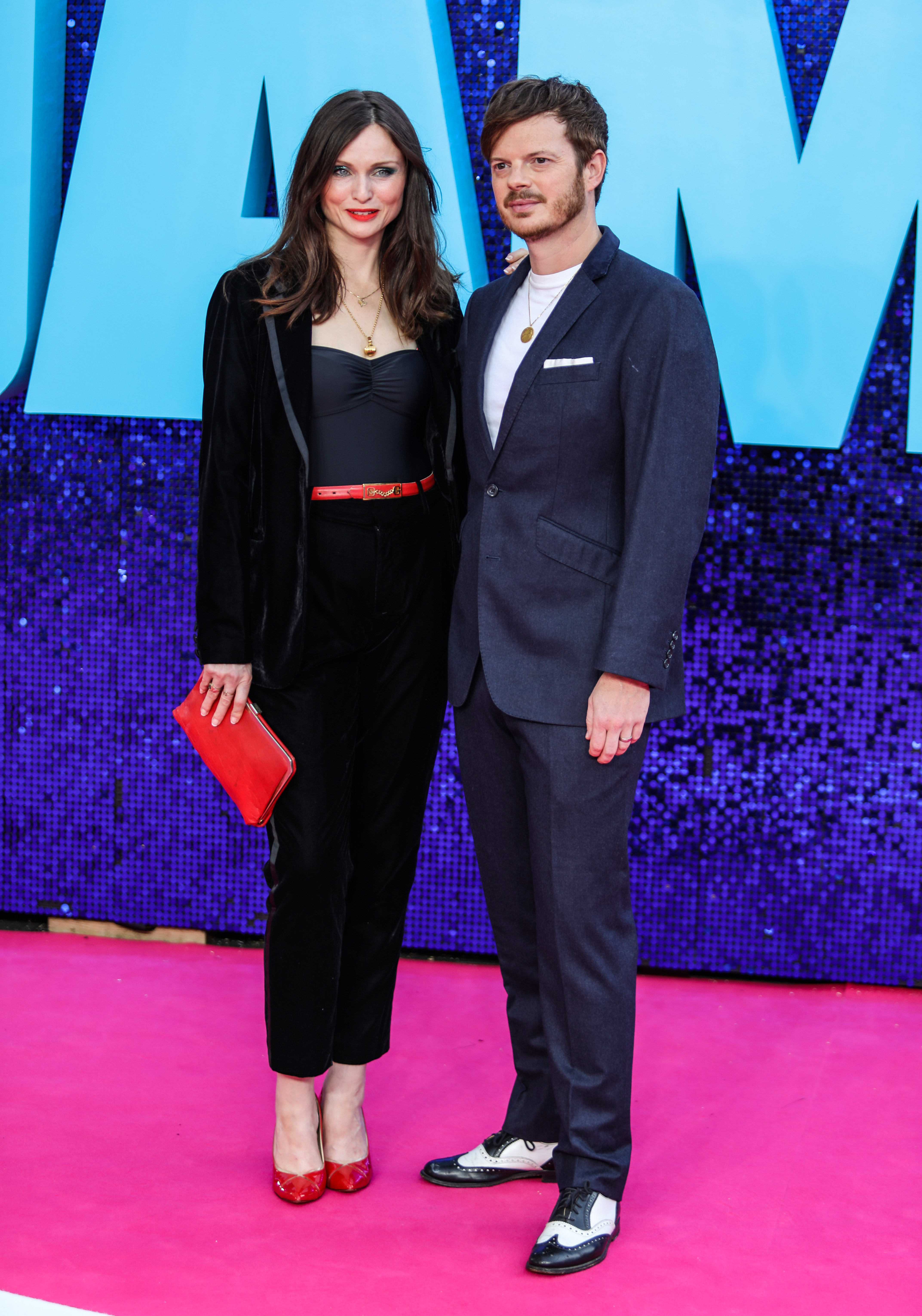 Sophie made it to the final of the series in 2013 dancing with Brendan Cole, finishing in fourth place.

She said it was a joint decision between her and Richard, who plays bass for rock band The Feeling, to go on the show – famous for its "curse".

But it caused problems in their marriage from the off with him growing increasingly jealous and Sophie considering pulling out shortly before the launch.

In an extract of her book Spinning Plates, which has been published in the Mail on Sunday, said: "Richard started to struggle with my involvement from the launch show onwards.

"It was so hard for him that I can remember wondering if they’d ever had a contestant walk away from the show before they’d even danced their first dance.

"The physical closeness was something I struggled with throughout, but, by the end, a lot of things I had thought were odd – like the ‘couples’ holding hands or gripping on to each other for the results show – I was used to and it seemed as if, by doing those things, I had crossed another Strictly hurdle."

She said he "became unusually insistent on knowing where I was all the time".

"Supporting me in all that I do usually came so easily to him, but with Strictly I think he was just waiting for it to end.

"He’d message me all day when I was rehearsing, extra keen to know my schedule.

"We would argue when I was home about how distracted I was and about whether I’d get through to the next week.

"He just felt as if I might slip into a new life that left our family behind.

"I had no such desire, but was too spent at the end of the day to give the reassurance he needed. I think the only real reassurance could come with the show finishing."

The star, who has five children with Richard, said there was a "slight weirdness in forming a new ‘couple’ when you’re both two married strangers".

"Why do they fetishise the ‘couples’ aspect so much? Dance partners, yes, but a couple has a different nod."

Sophie also said Richard began seeing a counsellor during her time on the show "and it really helped".

“Perhaps I should have, too,” she added.

"We never doubted our love for each other but I think Richard worried that I just wouldn’t want our life again," Ellis-Bextor added.

"But of course I did. To me, my family is everything."

Sophie spoke highly of Brendan – who was axed from Strictly in 2018 – and described him as a "complete gentleman throughout".

She said: "I’m glad I did it and dancing the Charleston is one of my favourite things I’ve ever done, and thank you to Brendan for making the whole show lots of fun.

"We never argued and I’m proud of that, but I’m prouder still I didn’t cry or anything.

"I kept part of myself back and no matter what I was asked to do, I never did more than I meant. It took more strength than you’ll know but hey, it’s just a nice thing I did once." 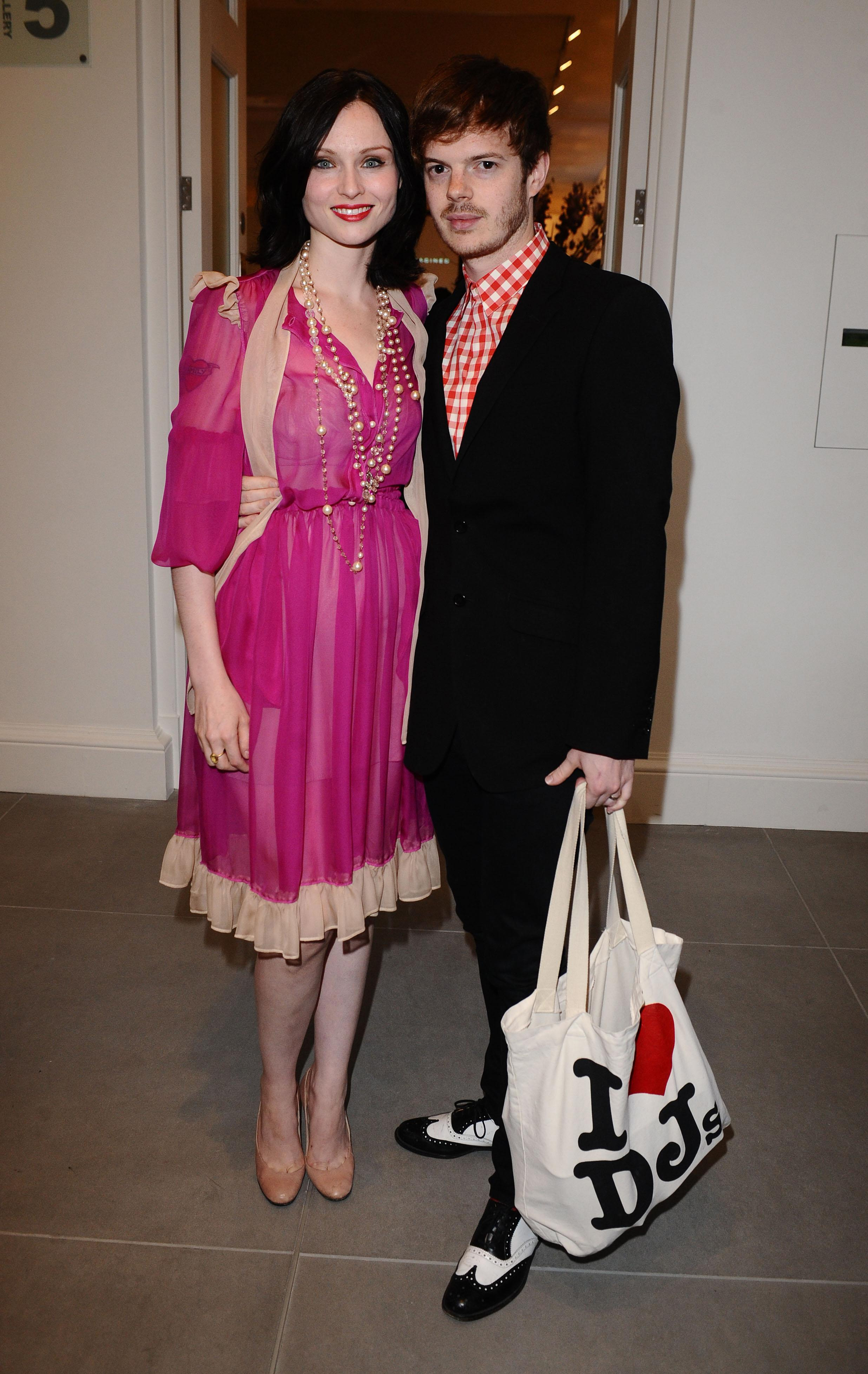 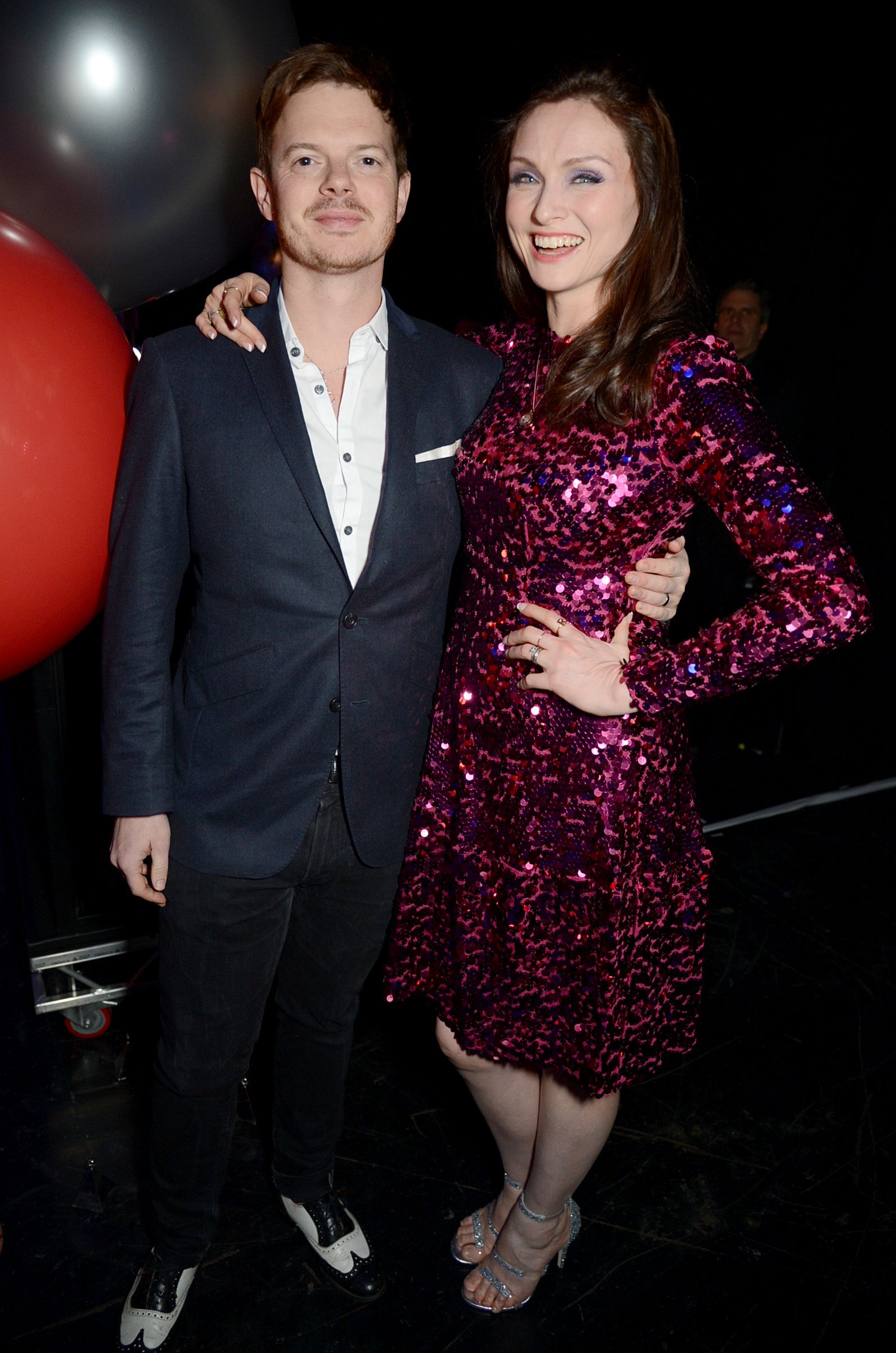