Sophie A Murder in West Cork: What happened to Sophie Toscan du Plantier?

Sophie: A Murder in West Cork is a new mini docu-series about the murder of Sophie Toscan du Plantier. The three-part real-life drama will come out in full on Wednesday, June 30, on Netflix. Here’s everything you need to know about the upcoming series.

In 1993, after visiting Ireland several times when she was younger, Sophie decided to purchase a holiday home in Schull.

She went on a solo trip there just before Christmas and was planning on returning to Paris a few days later.

However, her body was discovered by a neighbour on the morning of December 23. 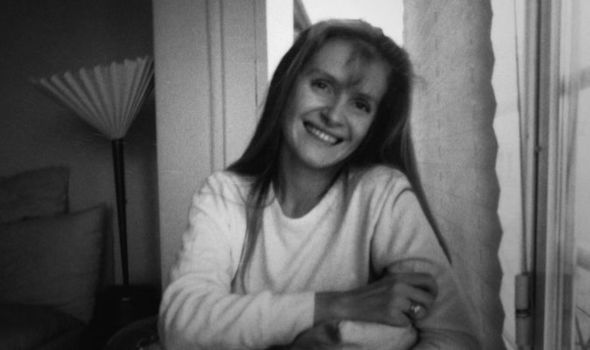 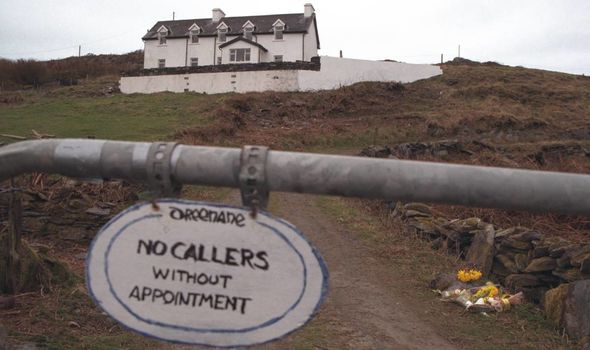 She had been dressed in nightwear and boot and had been beaten with a piece of slate discovered nearby.

The pathologist wasn’t able to attend the crime scene for 28 hours and her body had been outside for all of this time.

When they did arrive, he found Sophie had several head injuries that were so significant that the neighbour wasn’t able to identify her.

Sadly, 25 years later, and there has been no justice for the mum-of-one. 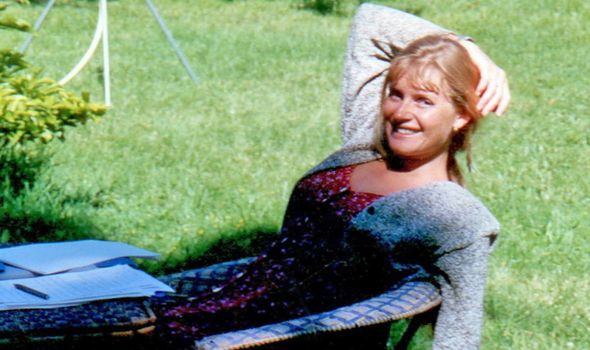 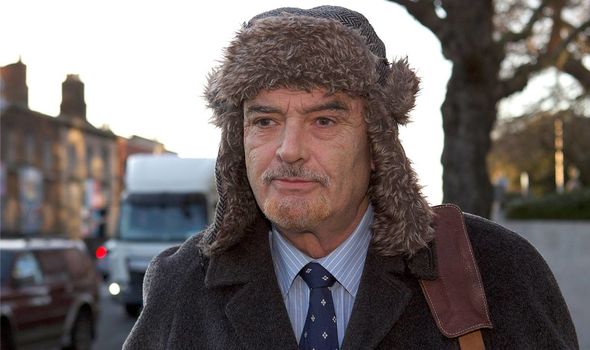 The main suspect was journalist Ian Bailey who was convicted to 25 years in prison for the crime in a Parisian court in absentia.

If a French citizen is murdered outside of France, extraterritorial jurisdiction still applies, under French law.

So in 2010, after Sophie’s family set up their own association to investigate the case, a European Arrest Warrant was issued for Bailey and the Irish High Court granted an extradition order.

However, he appealed to the Supreme Court and this was granted, so he has avoided prison.

The series delves into the investigation that took place at the time where it was claimed the Gardai – the Irish police – ‘mishandled’ evidence.

Nevertheless, a reporter later said that while there was a lack of administration during the investigation, there was no evidence of “high-level corruption”.

There were several factors that pointed to Bailey being the killer, with one of the most important being that he knew the victim was a French woman before this was formally announced.

He also had scratches on his arms and an injury on his forehead which he said was caused when he was cutting down a Christmas tree the day before.

But those investigating were not able to replicate these injuries when testing out these claims and witnesses also didn’t notice Bailey with these injuries on December 22.

A schoolboy also told the Irish police that during a car ride, Bailey confessed that he “went up there and bashed her brains out”.

There were no charges against him though as there was insufficient evidence.


Another documentary series focussing on this case has also recently come out on Sky Crime.

Murder at the Cottage: The Search for Justice for Sophie is a five-part series that examines the murder and both of the investigations.

The series is also available to watch on streaming service NOW.

Sophie A Murder in West Cork is available to watch on Wednesday, June 30, on Netflix.