The Sons of Sam: A Descent Into Darkness trailer revealed

Sons of Sam: A Descent into Darkness is streaming on Netflix now about serial killer David Berkowitz and the work of journalist Maury Terry who was certain Berkowitz did not act alone. Viewers are curious to know more about the series narrator who references Terry’s work throughout the series.

Who narrates Netflix’s Sons of Sam?

Sons of Sam: A Descent into Darkness delves deep into the case of David Berkowitz.

Berkowitz, infamously known as the Son of Sam and the .44 Caliber Killer is an American serial killer from New York.

Berkowitz murdered six people and wounded seven others across numerous attacks in New York City between 1976 and 1977.

On June 12, 1978, Berkowitz was sentenced to six consecutive life sentences. 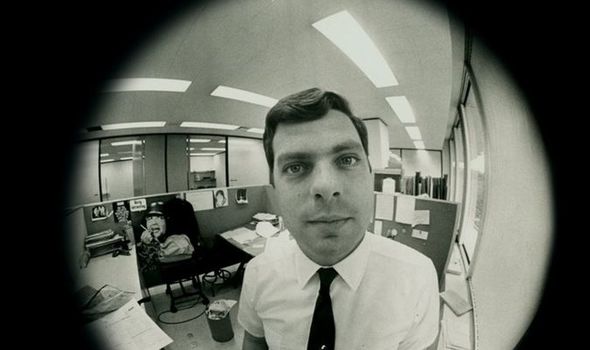 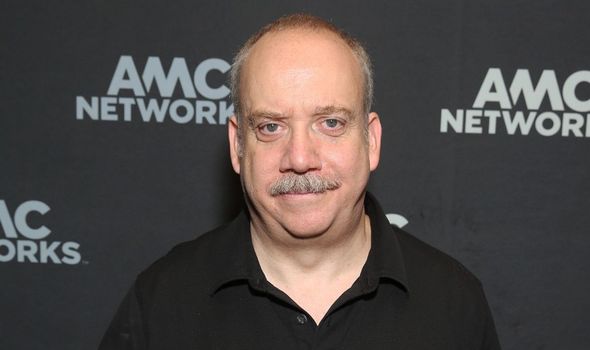 He received the maximum sentence of 25 years to life for each of the six ‘Son of Sam’ killings.

In the mid-1990s, Berkowitz claimed numerous times he did not work alone and part of a satanic cult that carried out the killings as part of ritual murder.

Journalist Maury Terry’s investigations into Berkowitz claims and the satanic cult are the focus of the Netflix documentary, The Sons of Sam: A Descent into Darkness.

Director Joshua Zeman has drawn upon Terry’s written work to piece the four-part series together. 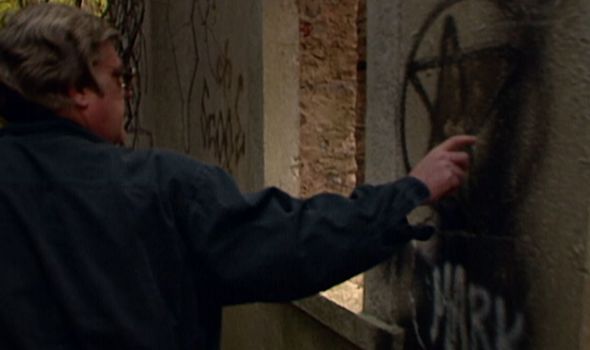 Paul Giamatti serves as the voice-over for the four-part series, narrating excerpts from Terry’s book The Ultimate Evil and other records.

Sadly, the real Maury Terry died from heart failure on December 10, 2015. He was 69-years-old at the time of his death.

Before his death, Terry said all of his research notes and records to director Joshua Zeman who would go on to create The Sons of Sam: A Descent into Darkness.

After realising Giamatti was the narrator of the series fans flocked to Twitter to share their surprise.

One viewer tweeted: “Paul Giamatti actually has the best voice for a documentary narrator.”

A second viewer said: “I recently finished 5 season of ‘Billions’, so I’m appalled that it took me till episode 4 of ‘Sons of Sam’ to realize the narrator is Paul Giamatti.”

A third viewer added: “Paul Giamatti was a great choice for the narrator of #SonsOfSam.” 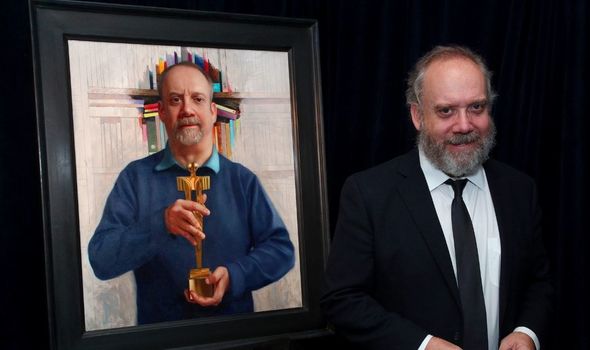 Who is Paul Giamatti?

Paul Giamatti is an Emmy-winning and Academy Award-nominated actor and producer.

He is best known for playing Kenny ‘Pig Vomit’ Rushton in the 1997 film Private Parts.

Giamatti is also well recognised for playing Sergeant William Hill in Saving Private Ryan and Bob Zmuda in Man on the Moon.

His other well-known credits include John Maxwell in Big Momma’s House, Harvey Pekar in American Splendor and Miles Raymond in Sideways.

For his role in Ron Howard’s Cinderella Man, he received an Academy Award nomination for Best Supporting Actor.

For his role as John Adams in the HBO series of the same name, he earned a Golden Globe Award, a Primetime Emmy Award and Screen Actors Guild Award.

Viewers may also recognise him from Lodge 49, Downtown Abbey and Gunpowder Milkshake.

He will star in the upcoming Disney film Jungle Cruise as Nilo and Dr Sylvester in A Mouthful of Air.

Sons of Sam: Into the Darkness is streaming on Netflix now