Sky from Black Ink Crew's son Genesis: Instagram, bio and everything else you need to know 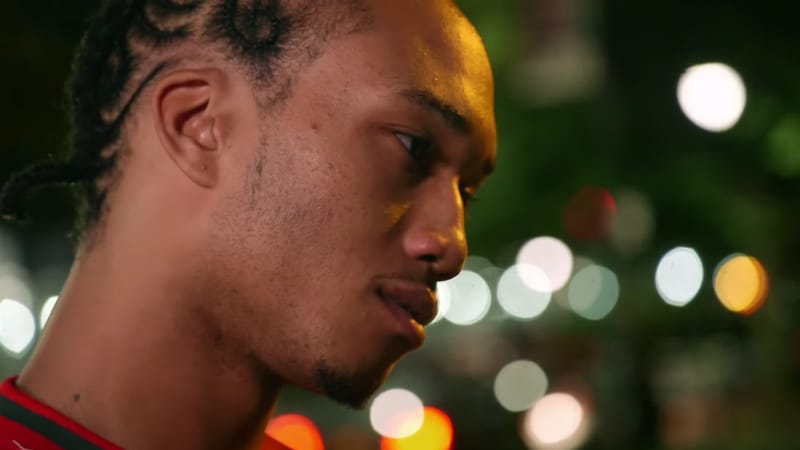 On the most recent episode of Black Ink Crew, Sky’s son Genesis popped up unexpectedly and surprised his mother with an emotional apology. Genesis was in town to perform, as he’s been working on a hip-hop career, leading viewers to ask questions about who he is and what Sky’s oldest son is about.

One thing we learned while checking out Genesis’ Instagram is that he and his little brother Dez are very close. On Black Ink Crew, we learned that Dez was not allowed to join the military as he had planned due to a skin condition. When he returned home, he started spending more time with his big brother and some of that is documented on social media.

This photo of Genesis and Dez was shared right around the time that Black Ink Crew was filming the scene we watched between Genesis and Sky on the VH1 series. It was a huge moment for Sky and one that she was totally not expecting.

Even though Sky has been on Black Ink Crew since the start, her sons just started showing up within the last two seasons. Before that, they were underage and not in her care but now, both Genesis and Dez are adults and have chosen to make appearances.

Genesis is 20 years old now, having been just 19 when he gave that controversial interview last year from inside Duchess Lattimore’s North Carolina tattoo shop, Pretty In Ink. Now, he’s ready to bond with his mother much like he bonded with Dez and it’s pretty clear that the brothers are very close.

When it comes to music, Genesis has definitely been working on some things. His hip-hop career is in the beginning stages but based on comments on social media, it looks like Sky’s son may hold some real potential.

On Instagram, he shared a link to a new song called Chasing My Dreams, which can be heard below.

Genesis has been promising that a mixtape is coming. It was supposed to be released back in September but he announced that the tape had been pushed back due to “a few difficulties” and that’s why the single was released instead.

With at least one more appearance on Black Ink Crew this season, we’ll definitely get to see more of Sky’s sons Genesis and Dez. Maybe we’ll even get to see some of his success in the music business.