SISTER Wives' Kody Brown has been called out by fans for "never"visiting his grandchildren.

Some thought the dad of 18, aged 52, has adopted the "out of sight, out of mind" approach when it comes to making time to see his three youngest relatives. 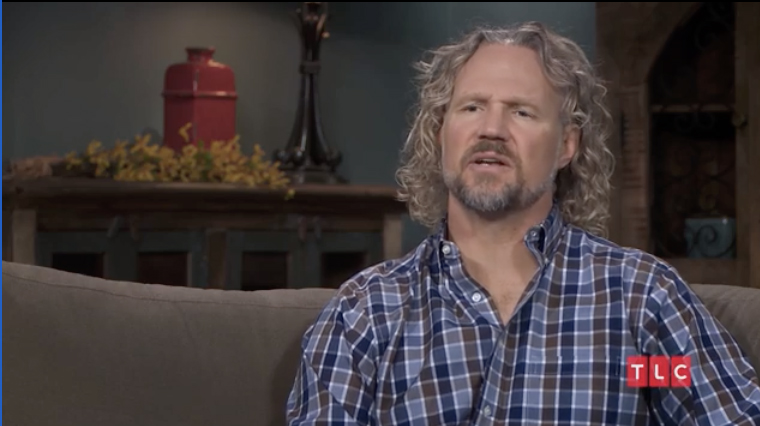 Others accused polygamist Kody of being a "deadbeat dad."

It came after his wife Janelle, to whom he has been legally married for a decade, went to see their daughter Maddie Brown.

In an excited Instagram post of the family – minus Kody – about to start their travels, the 52-year-old wrote: "On our way to see Maddie, Caleb and the babies . Only one not joining us is Logan.

"GARRISON IS MID SNACK- before I get all comments about the mask." 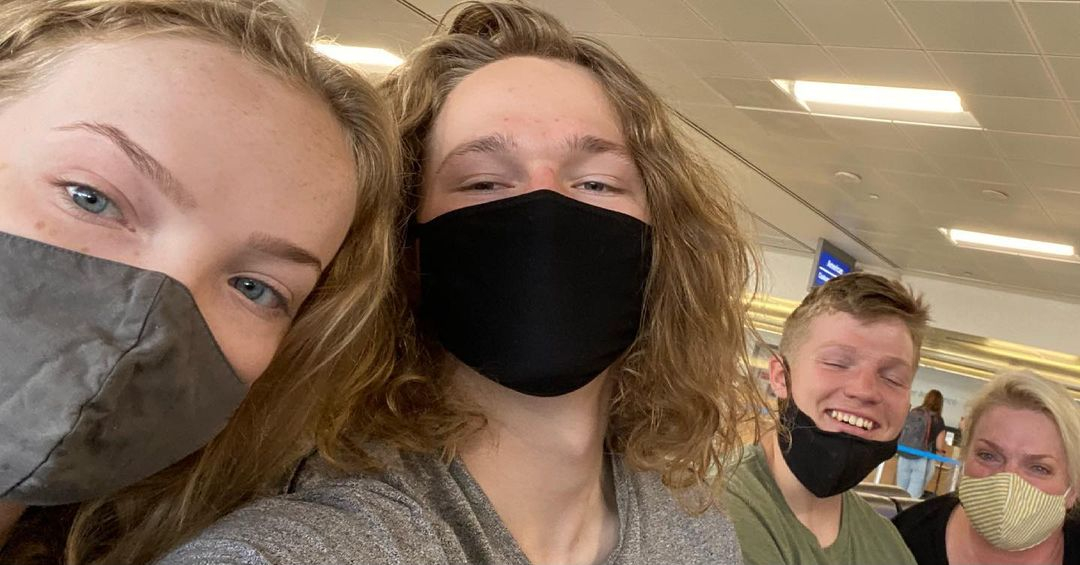 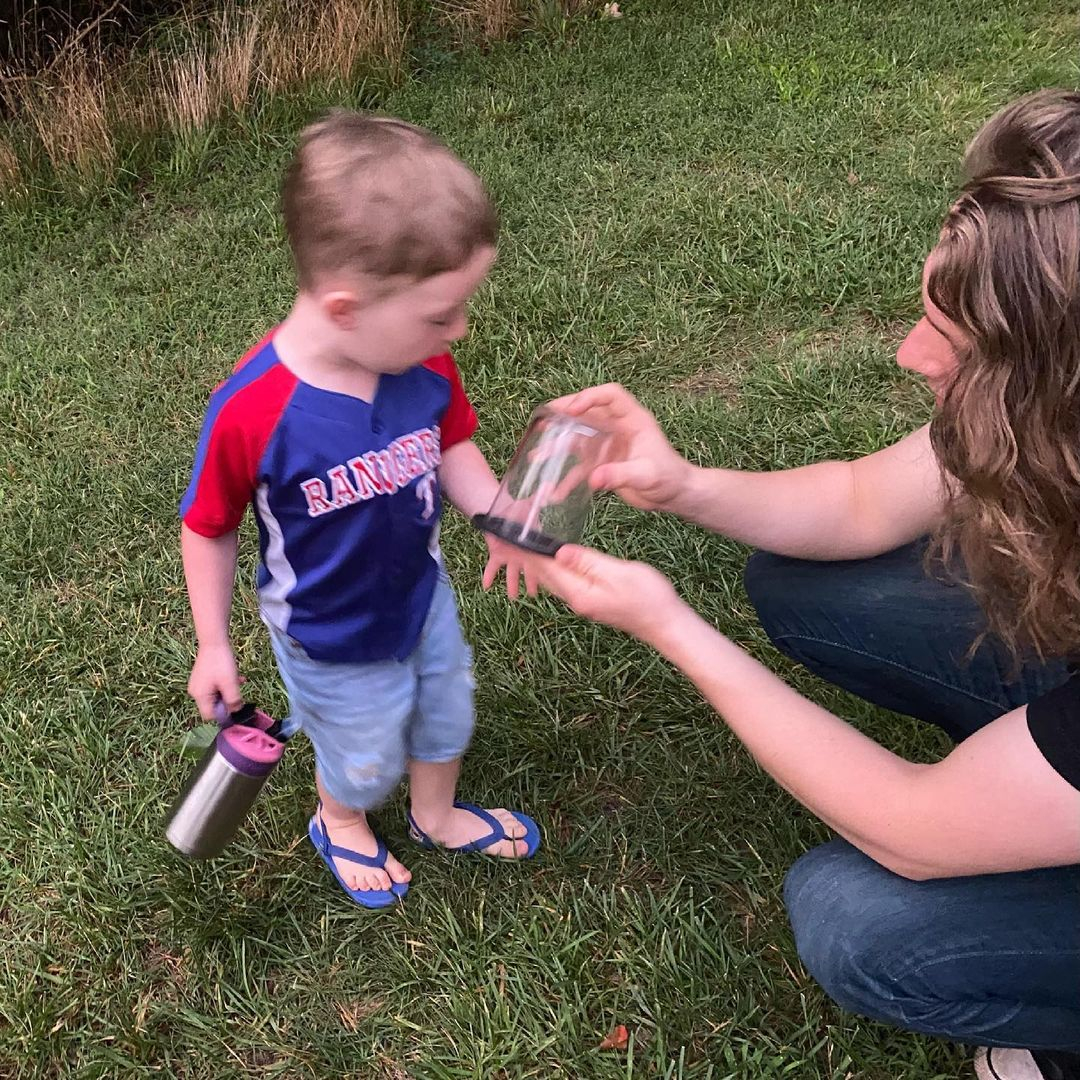 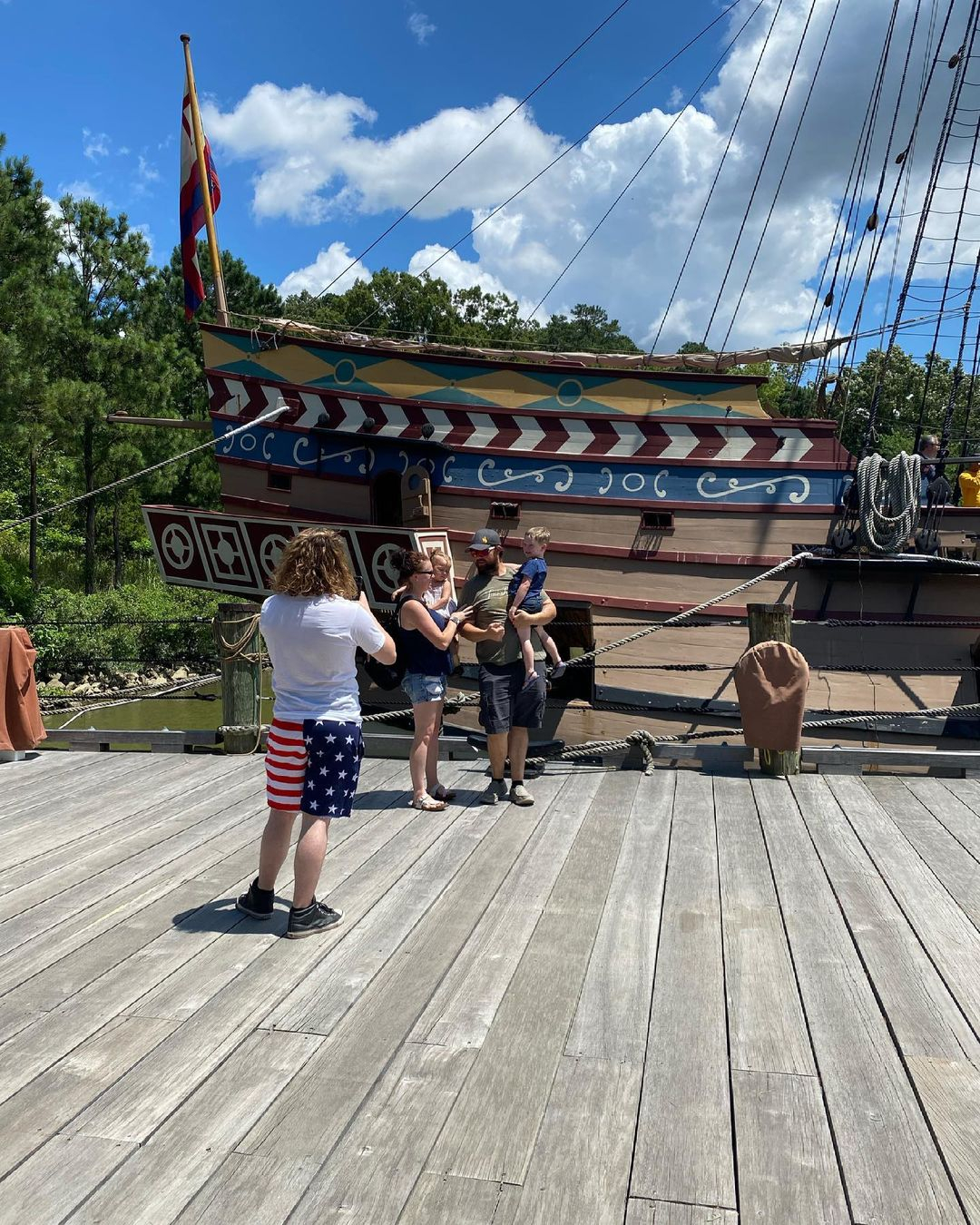 She later uploaded shots of Axel – her grandson with Kody – inspecting a firefly that had been caught in the garden before visiting a turtle nearby.

The adorable family were then seen visiting a wooden ship at the Jamestown Settlement.

Yet husband-of-four Kody's stark absence was flagged by fans in a reddit thread entitled: "Does Kody ever go see his grandchildren?"

The user who posed the question then quizzed: "Does he ever talk about them? Travel to see them? Or is it out of sight out of mind. I know he has an extremely short attention span but these are his children’s babies." 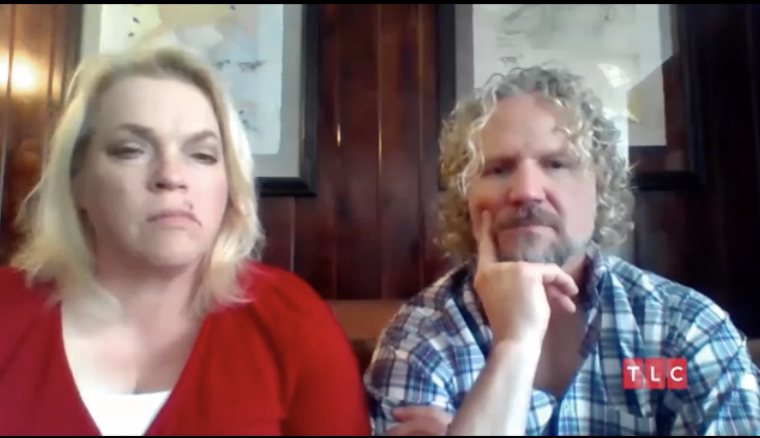 Another TLC reality show viewer then wrote: "Kody is textbook Deadbeat Dad. He shows up for photo ops, like graduations and award ceremonies, but disappears when it’s time for day to day involvement.

"I’d be shocked if any of his grandkids end up close to him, especially as their parents/Kody’s kids seem to distance themselves."

One then added: "In past seasons, as the kid have moved out, Kody has made multiple references of the fact that the kids need to move closer or visit him. I highly doubt he's traveling to see the grandkids."

Another took a sarcastic tone as they posted: "Yeah because it's SO much easier for an entire family with little kids to travel hundreds of miles. That guy. Ugh."

One then agreed and wrote: "I was thinking the same thing seeing pictures of Janelle and all the kids vacationing right now. Does he just stay off camera or really not there? How sad."

A Reddit user then speculated he was with his so called "favourite wife" Robyn, and said: "Kody is too busy raising his preferred family with Robyn to care about anyone else."

Recently, The US Sun revealed Kody and Robyn – the last of the wives to join the bunch, owed $1K in taxes as they "can't afford" to build on their own land.

We exclusively revealed Kody owes $1,058.31 in property taxes, which include interest, on the Arizona home he shares with fourth wife Robyn, 42. 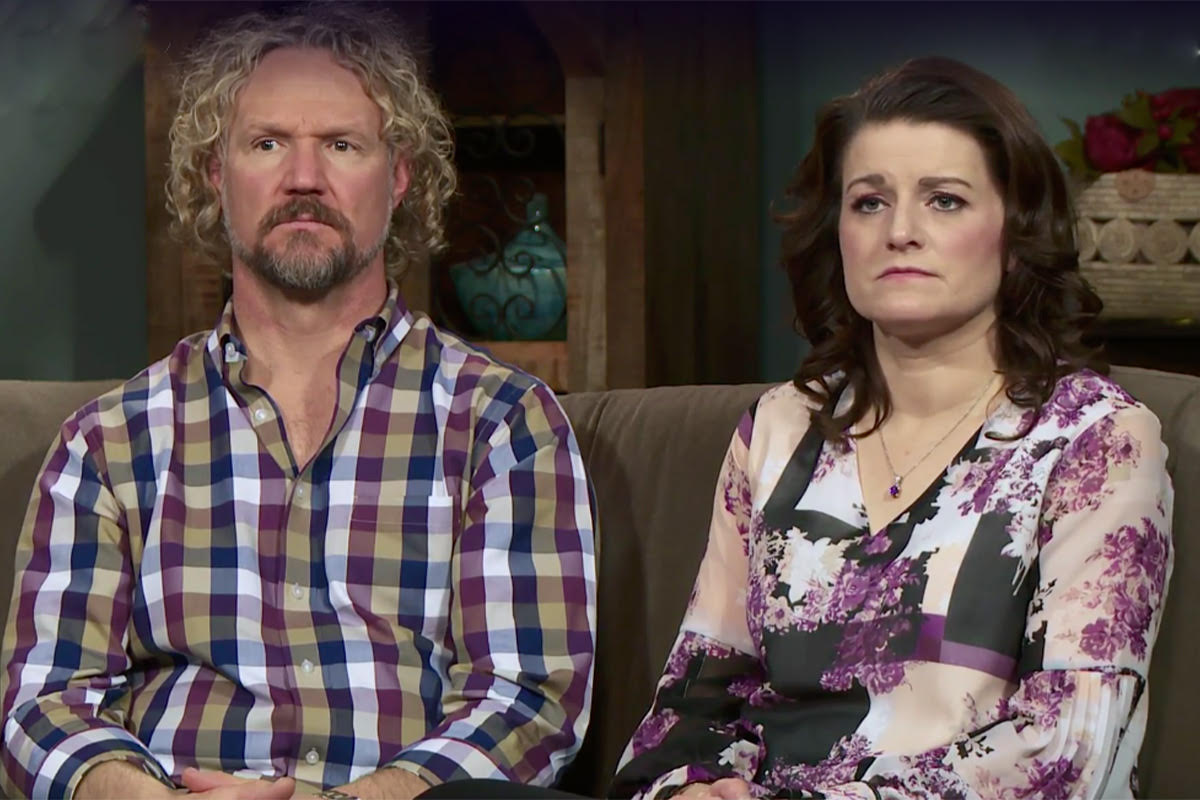 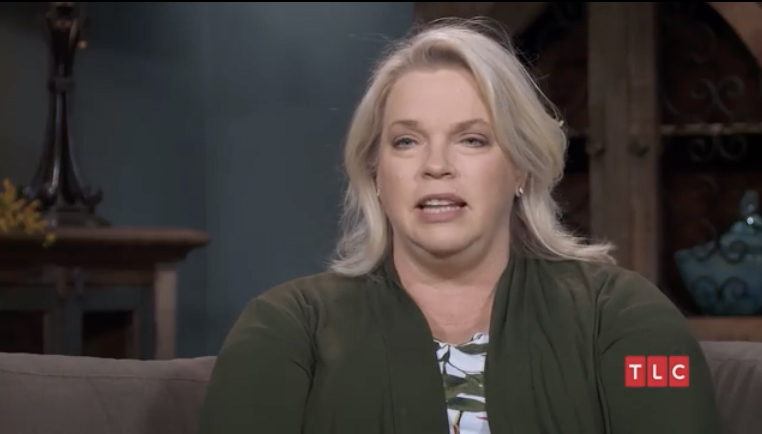 Kody missed two tax bills on the house, according to an Arizona court.

The home they were renting went on the market, forcing them to find another house. 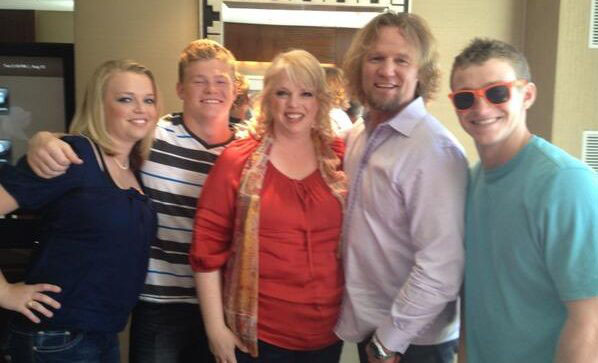 Meanwhile, Kody and his four wives Meri, 50, Janelle, 51, Christine, 49, and Robyn have yet to build four homes on land they purchased called Coyote Pass.

On the most recent season of Sister Wives, the family struggled living in four separate homes miles apart.

Yet Janelle is now loving life in a new $82K mobile home.

The Sister Wives star revealed that she moved into the trailer last month after her rental was sold out from underneath her.

Janelle has moved into a Milestone 386BH mobile home that has been parked on the dirt driveway of the Brown family's Flagstaff property.

The vehicle features a luxury kitchenette, complete with a miniature oven, full-sized refrigerator, and microwave.