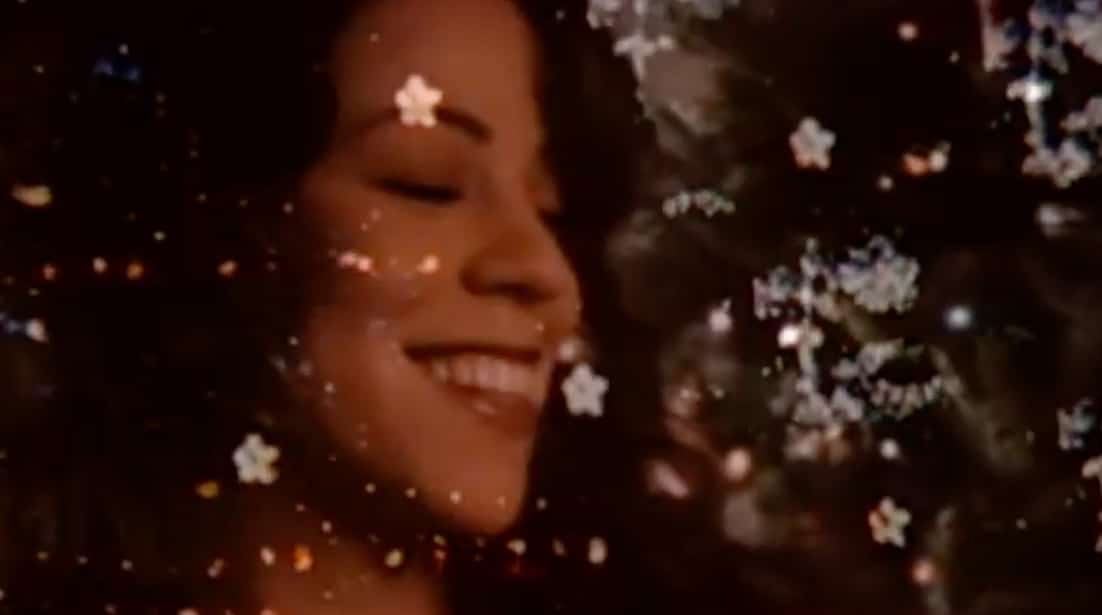 Sirius XM is making headlines this morning because of the decision to air Christmas music starting today.

Some people might be happy enough to be treated to tracks such as Mariah Carey’s All I Want For Christmas or WHAM’s Last Christmas, but many listeners are complaining about having to hear Christmas music the day after Halloween.

This morning, Sirius XM started playing all-day Christmas music on several of its radio stations, and some people took to social media to make it clear they are less than impressed.

Tweets started to surface on the social network during the morning commute and people had mixed reactions. While some listeners were excited to put Halloween behind them and get in the Christmas spirit, others thought it was way too early.

Sirius XM has teamed up with The Hallmark Channel to create Hallmark Channel Radio, which is a channel for those who want to get in the Christmas spirit. This channel will play nothing by Christmas music and it is voiced by actress Candace Cameron Bure.

But not everyone was ready to get in the Christmas spirit.

Several people pointed out that Sirius XM had completely ruined their day, and they were not happy about going to work on the day after Halloween listening to songs, such as Rudolph, The Little Drummer Boy, and Last Christmas.

Co-anchor Cory Stark from St. Louis, Missouri decided to do a poll on Twitter, asking his followers to tell him when it is appropriate to listen to Christmas music. Is it after Halloween like Sirius XM is doing, or should it be after Thanksgiving? A week before Christmas is also an option, as is all year round.

Sirius XM hasn’t announced when they plan on stopping the Christmas music. While many would argue that Christmas music should stop on December 26, it’s possible that it will run to the end of December.

As of today, there are still 55 days until Christmas.