A ransomware attack has prevented Sinclair staffers from working all week 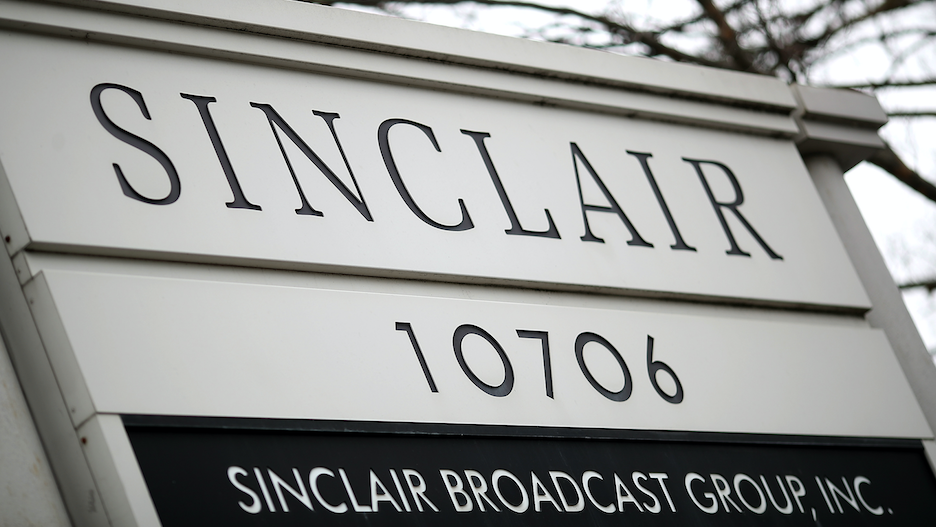 Sinclair staffers spoke out Friday, telling Vice that their company is in disarray following a ransomware attack that took place last Sunday. Hackers went after the corporate servers at Sinclair Broadcast Group, which owns or operates over 600 channels nationally.

One anonymous staffer told Vice that within the company, “it’s pandemonium and chaos.” On some stations, that much is clear to viewers as even after five days, there are no commercials airing.

Staffers told that outlet that the tools they use for their jobs are not working, days after the attack, which is reported to have been conducted by Evil Corp. “We’re really running in the blind,” one said. “You really can’t do your job.” 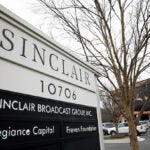 The staffers also told Vice that their management is not being very transparent about the attack. One all-hands meeting held to address the issue was vague, they said. One said they were concerned because Sinclair hasn’t told employees if the payment portal or their personal information were breached.

A Sinclair spokesperson did not immediately return TheWrap’s request for comment, but a representative did tell Vice this: “Sinclair Broadcast Group continues to work diligently to restore the business operations that were disrupted by the recent cybersecurity incident. We are bringing the systems involved back online quickly and securely, and in a way that prioritizes critical business operations. All of our stations and Regional Sports Networks (RSNs) are currently on the air and broadcasting. While we are still working to return to our complete regular programming schedule and to resolve all programming issues that may arise, network and major sports programming has aired as scheduled, a large portion of other programming has and is airing as scheduled, and all our news stations are providing news programming to our viewers. Our teams are continuing to work around the clock to address this situation, and we appreciate our colleagues’ and viewers’ patience and support.”