The music mogul, 58, has brought together his friends from across the industry for the judges' houses stage. 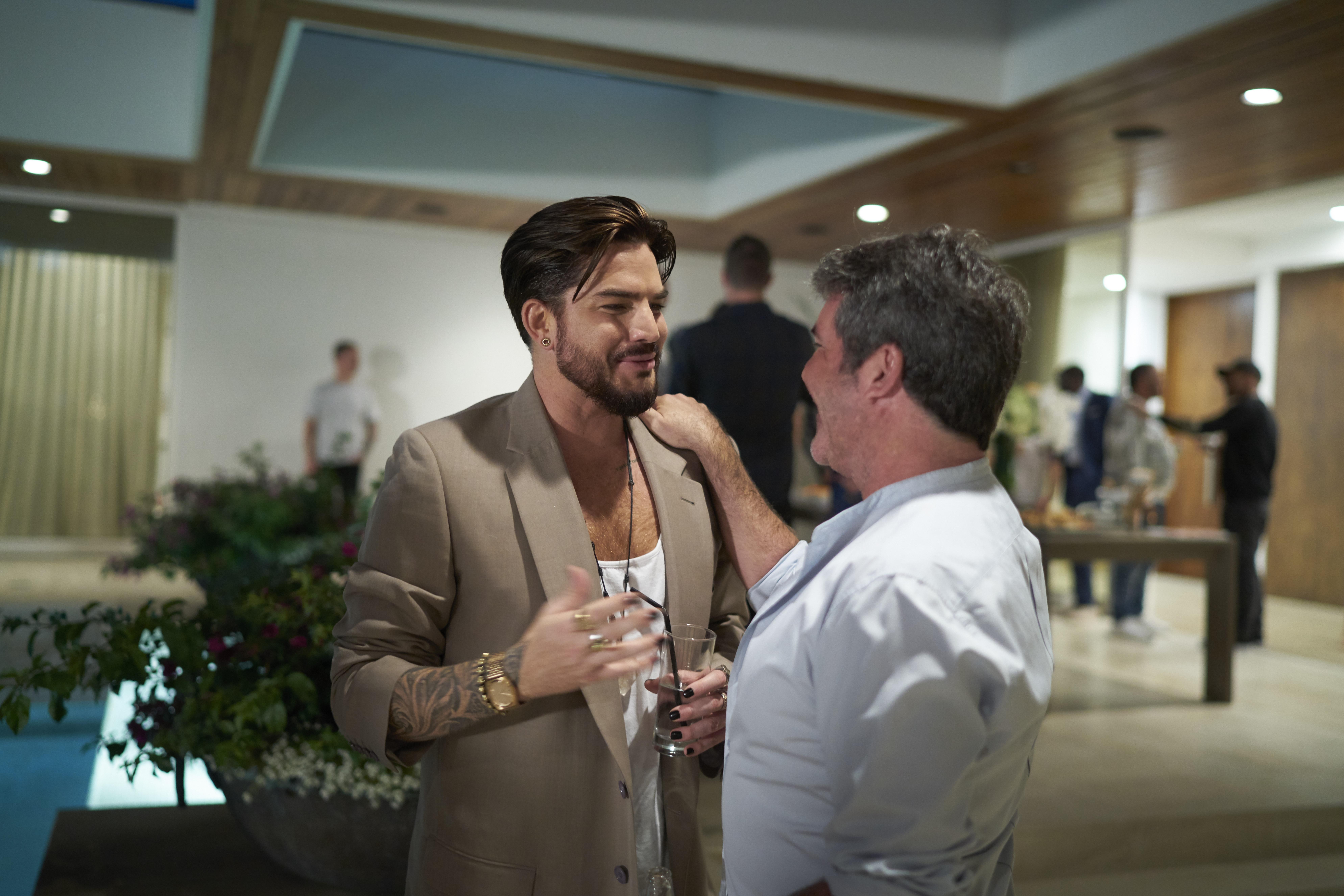 He's also invited songwriters and record label big wigs for the gathering at his Los Angeles mansion to watch the girls perform.

Many of the top label bosses from companies including RCA, Columbia Records, Arista Records, Epic Records all attended. 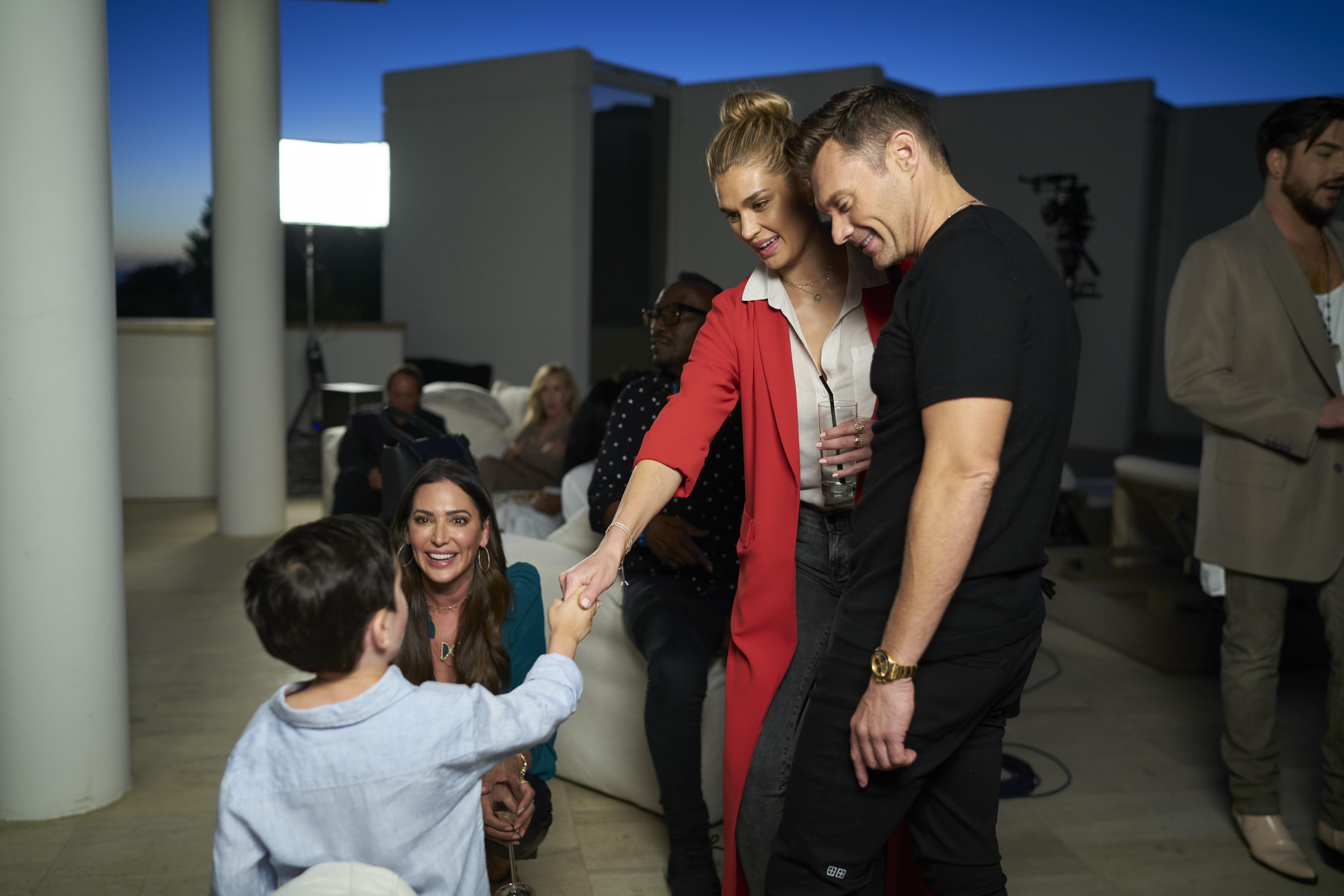 Pictures of the star-studded night show Adam chatting away to his mentor Simon, while Leona was seen snapping selfies with the aspiring pop stars.

However, the real star of the show was Simon's son Eric, who was seen being introduced to the acts. 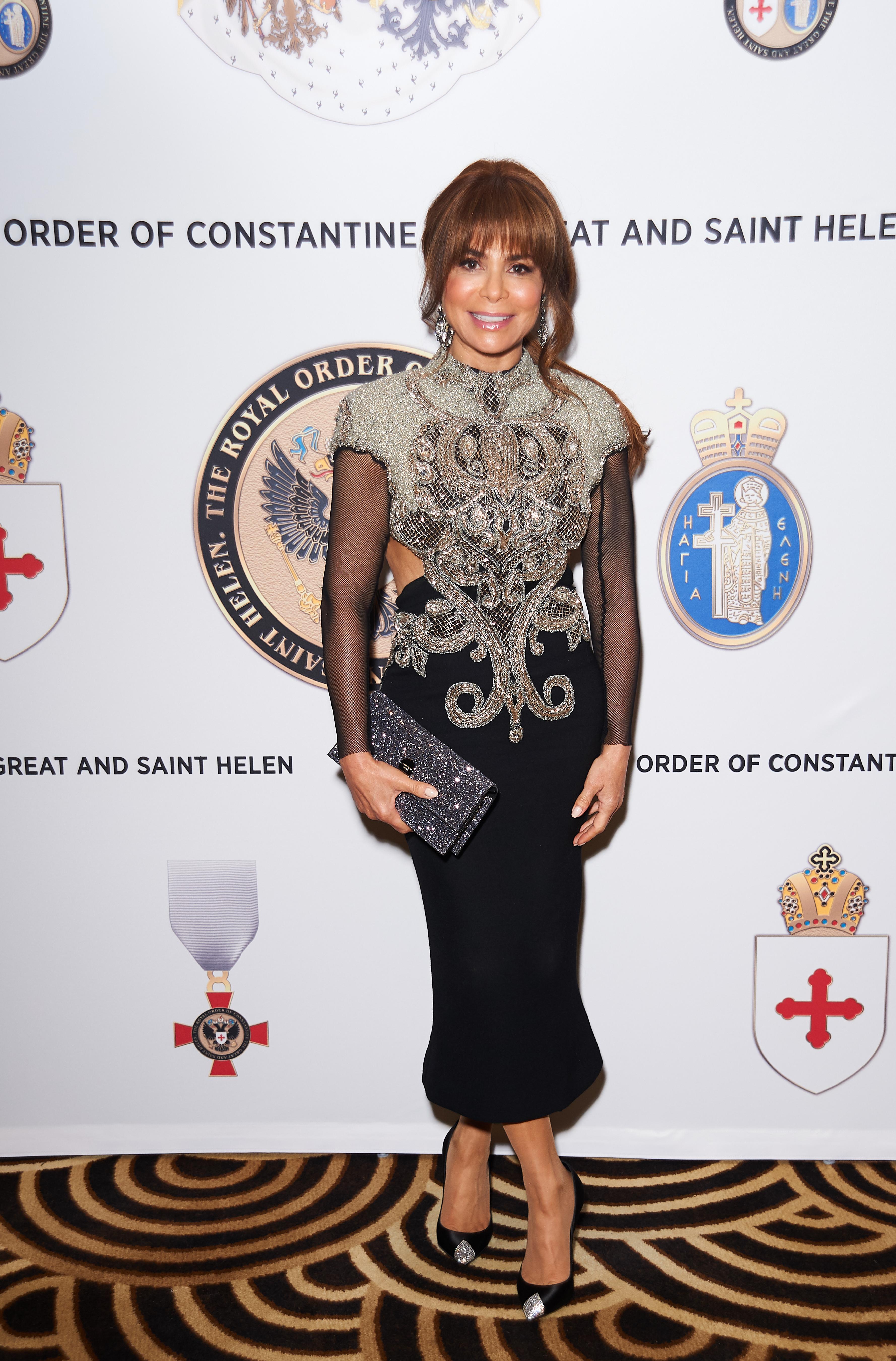 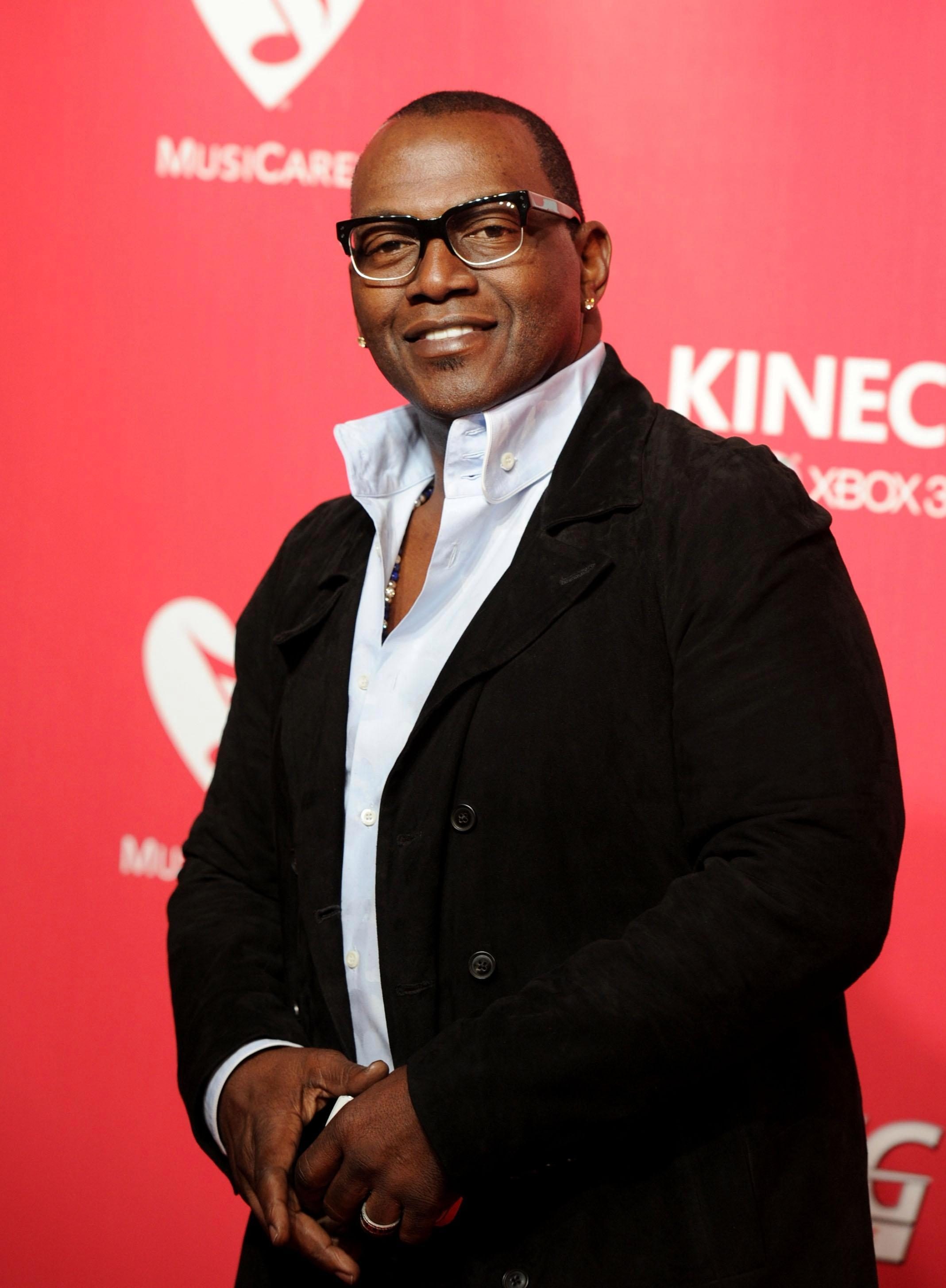 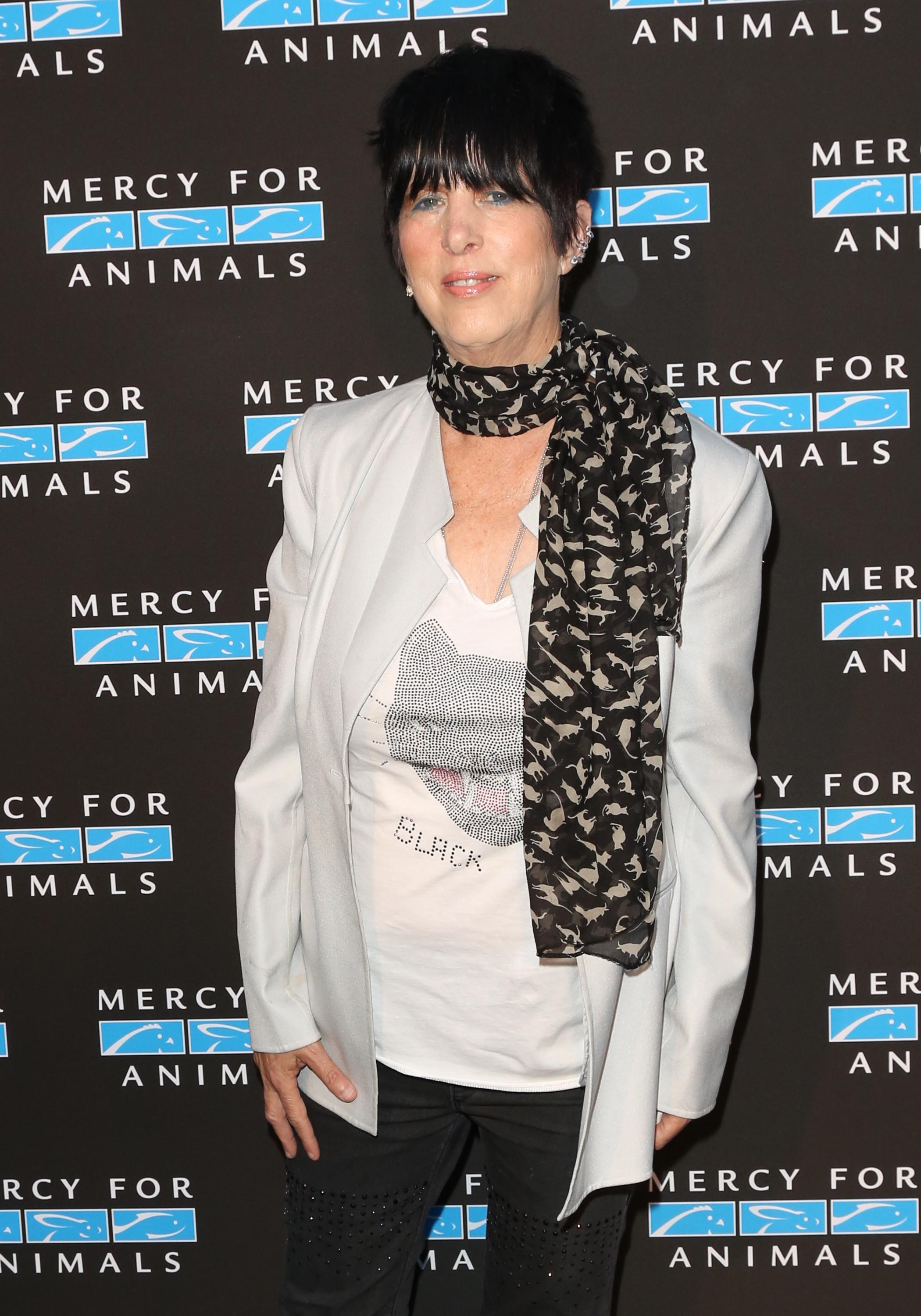 The judges' houses stage is being shown on TV this weekend with Simon's glitzy bash due to air on ITV tomorrow night.

Tonight featured the rest of the Six Chair challenge.

Louis Tomlinson got to pick his final six singers along with Robbie Williams, who got to grips with his groups.

The X Factor continues tomorrow night on ITV at 8pm.