FANS of forensic crime drama Silent Witness are delighted to have the show back for its 24th series.

Character actor Richard Durden is among the returning cast, appearing as Conor Hodgson, father to Jack. 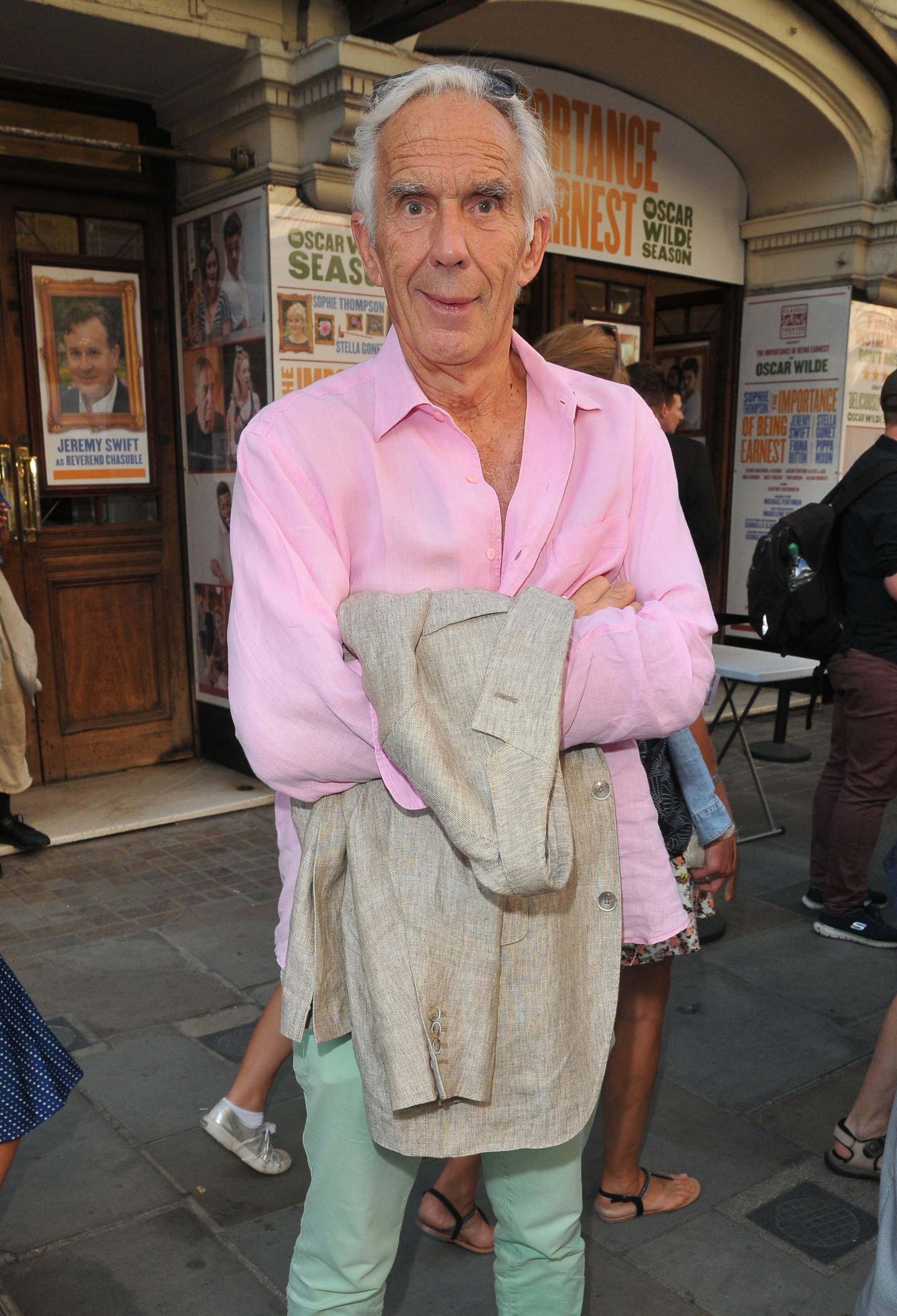 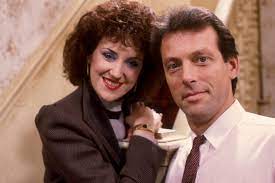 He also had a role in a 2018 episode of ITV's hit sleuth drama Endeavour, and even bagged himself a background role in the latest Star Wars film.

And he’s not the only famous face in his family.

Richard, 77, is married to actress Jane How, who you may remember from the early days of EastEnders.

She returned as the character in 2002 and 2003 in the lead up to Den’s dramatic return from the dead.

London-born Jane, 70, made her first appearance on TV in 1973 in the Doctor Who story Planet of the Daleks, and has since starred in shows including Midsomer Murders, Judge John Deed and Agatha Christie’s Poirot.

She has also appeared on stage with the Royal Shakespeare Company and has a number of West End credits, including her role as Lady Punnet in Half a Sixpence which opened at the Noel Coward theatre in 2016.

Perhaps she’ll pop up in the next series of Silent Witness?

Silent Witness airs Mondays and Tuesdays at 9pm on BBC One. 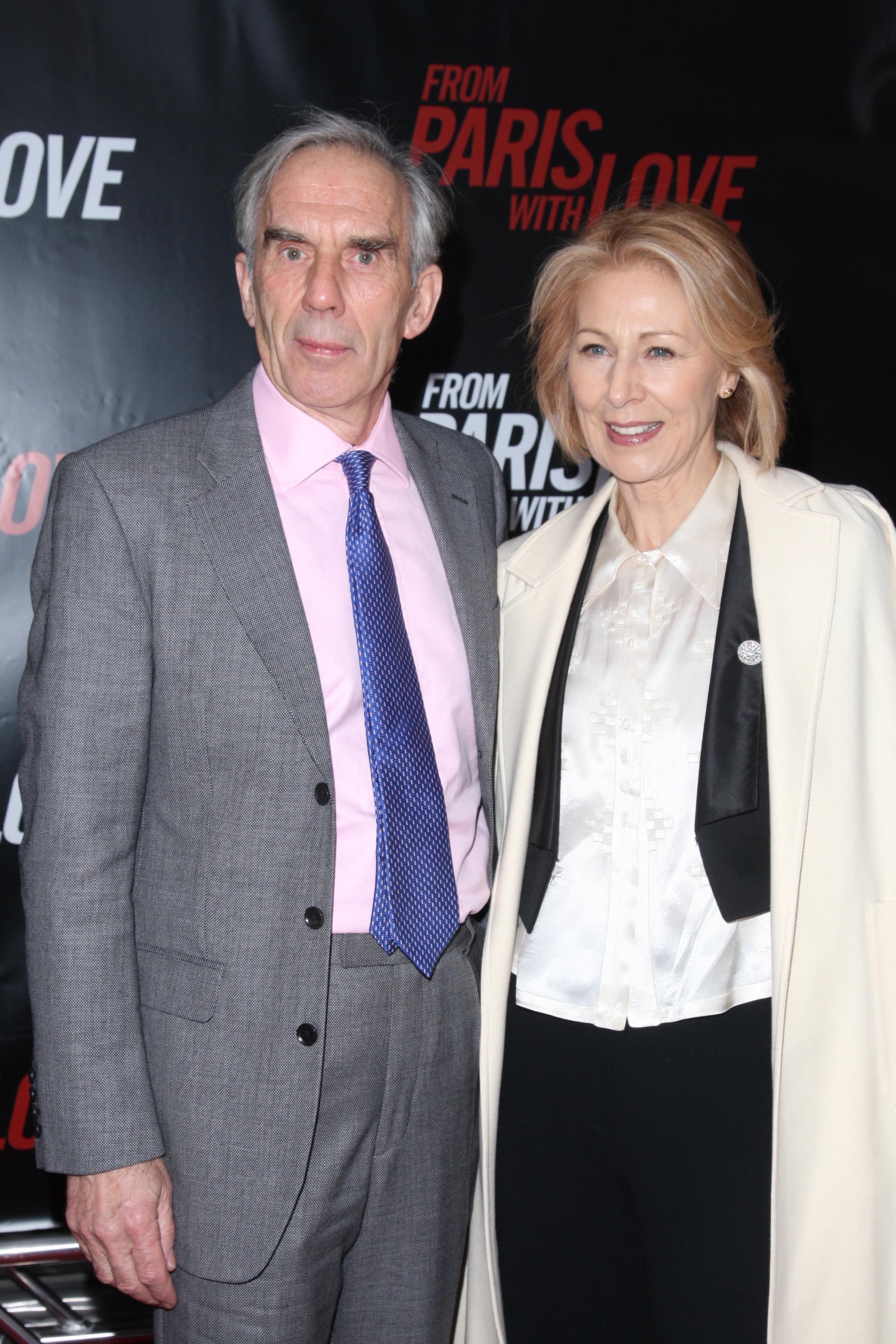 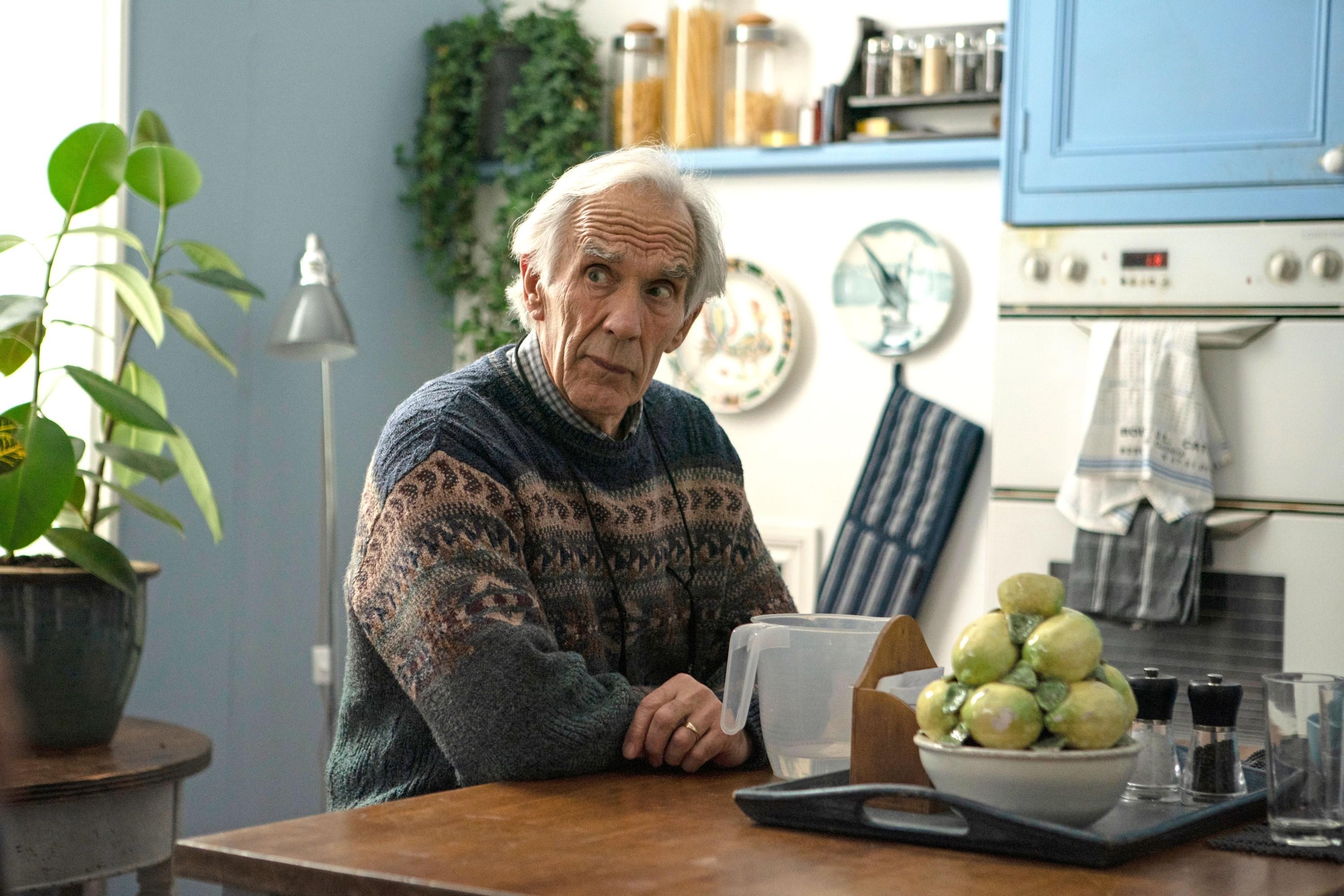