SHERLOCK fans will be happy to know that show bosses have reunited to create a new thriller called The Devil's Hour. 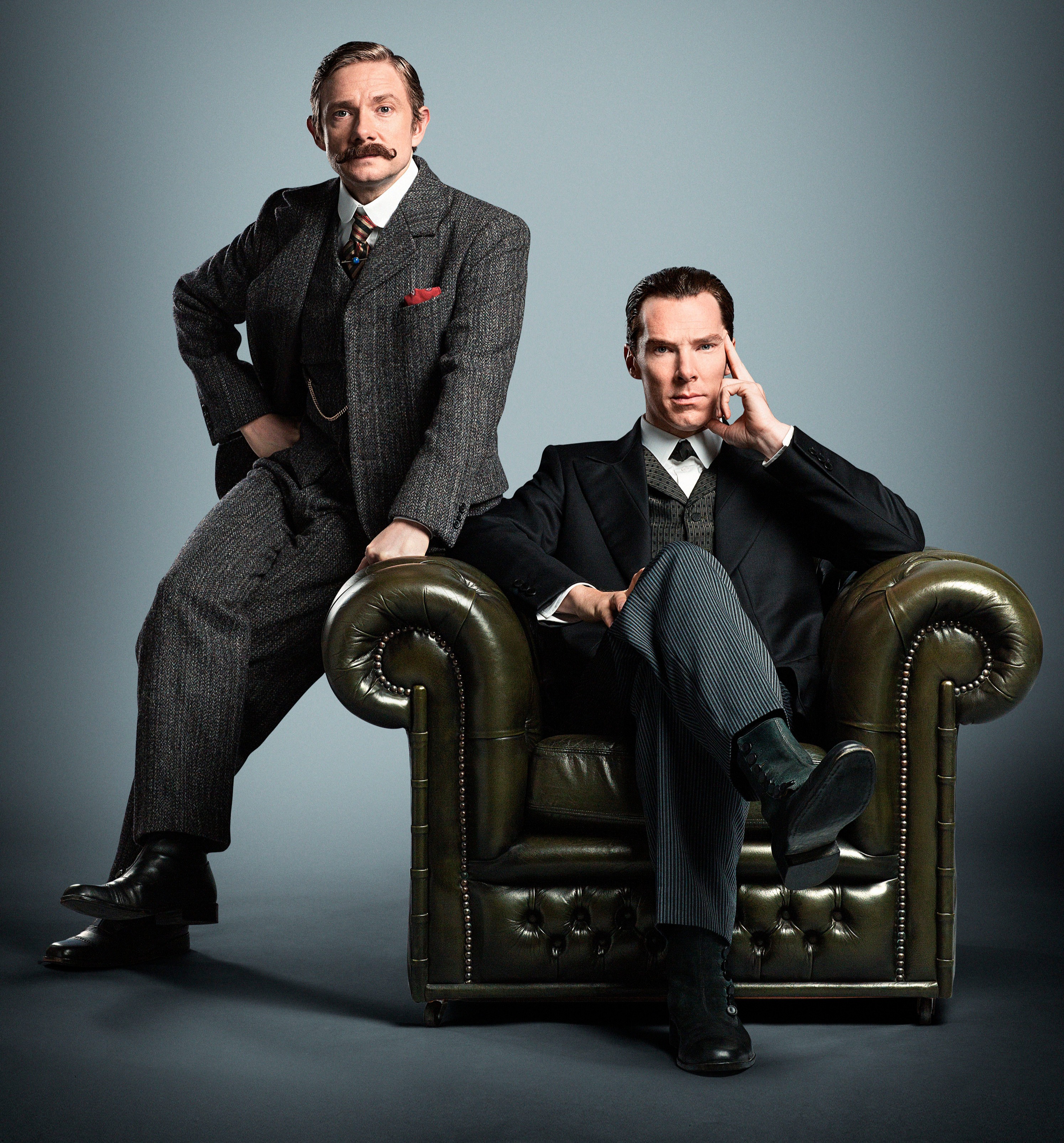 The Original Amazon series, produced by Hartswood Films, will follow the story of a woman called Lucy Chambers, who coincidentally wakes up every morning at 3.33am with terrifying nightmares.

To make matters worse, she lives in a haunted house with her eight-year-old son who refuses to talk, and a mum that is acting out of character.

New writer Tom Moran has written all six episodes of the show and himself, Steven and Sue have worked alongside director Johnny Allan to create the creepy thriller. 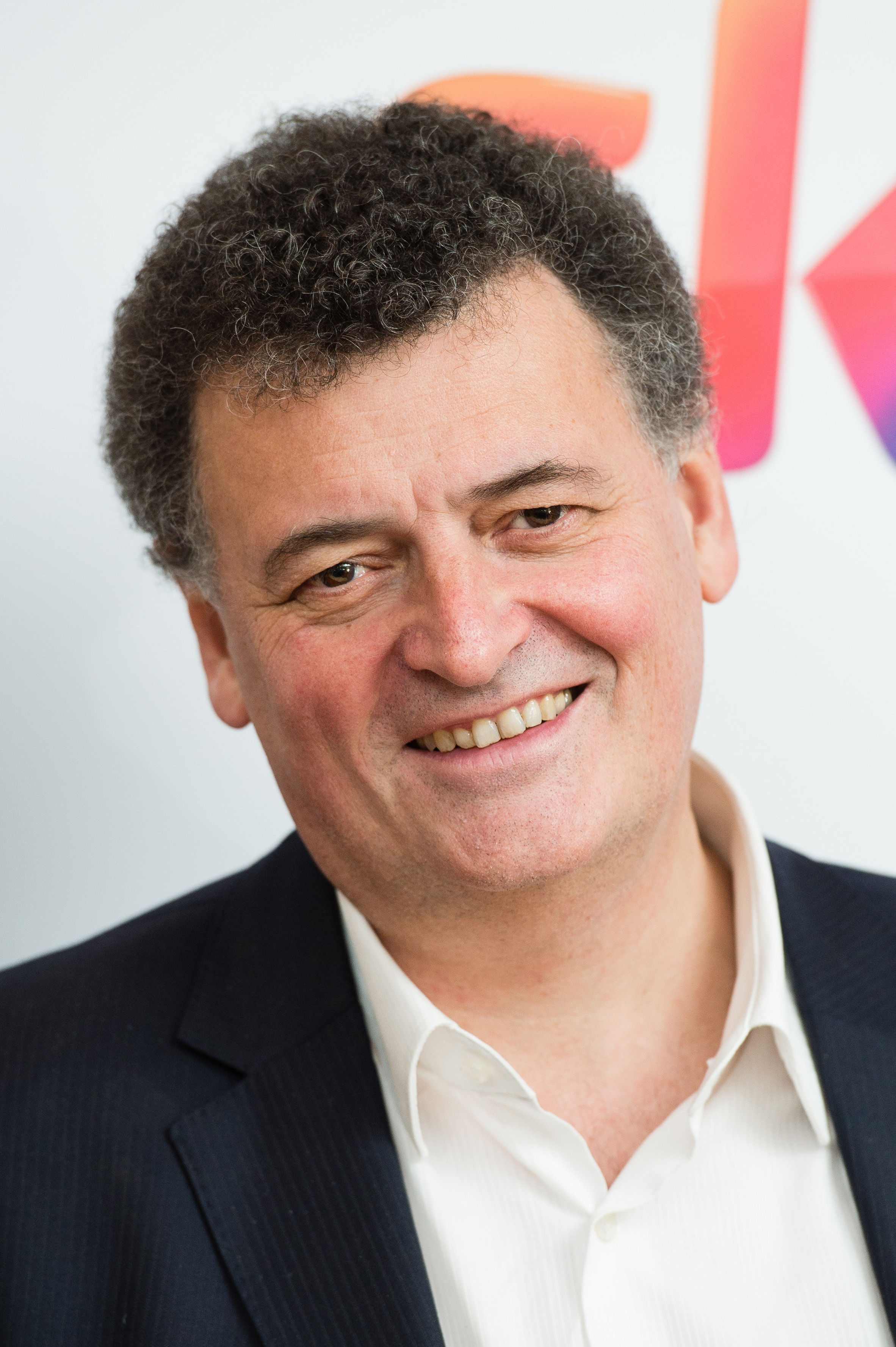 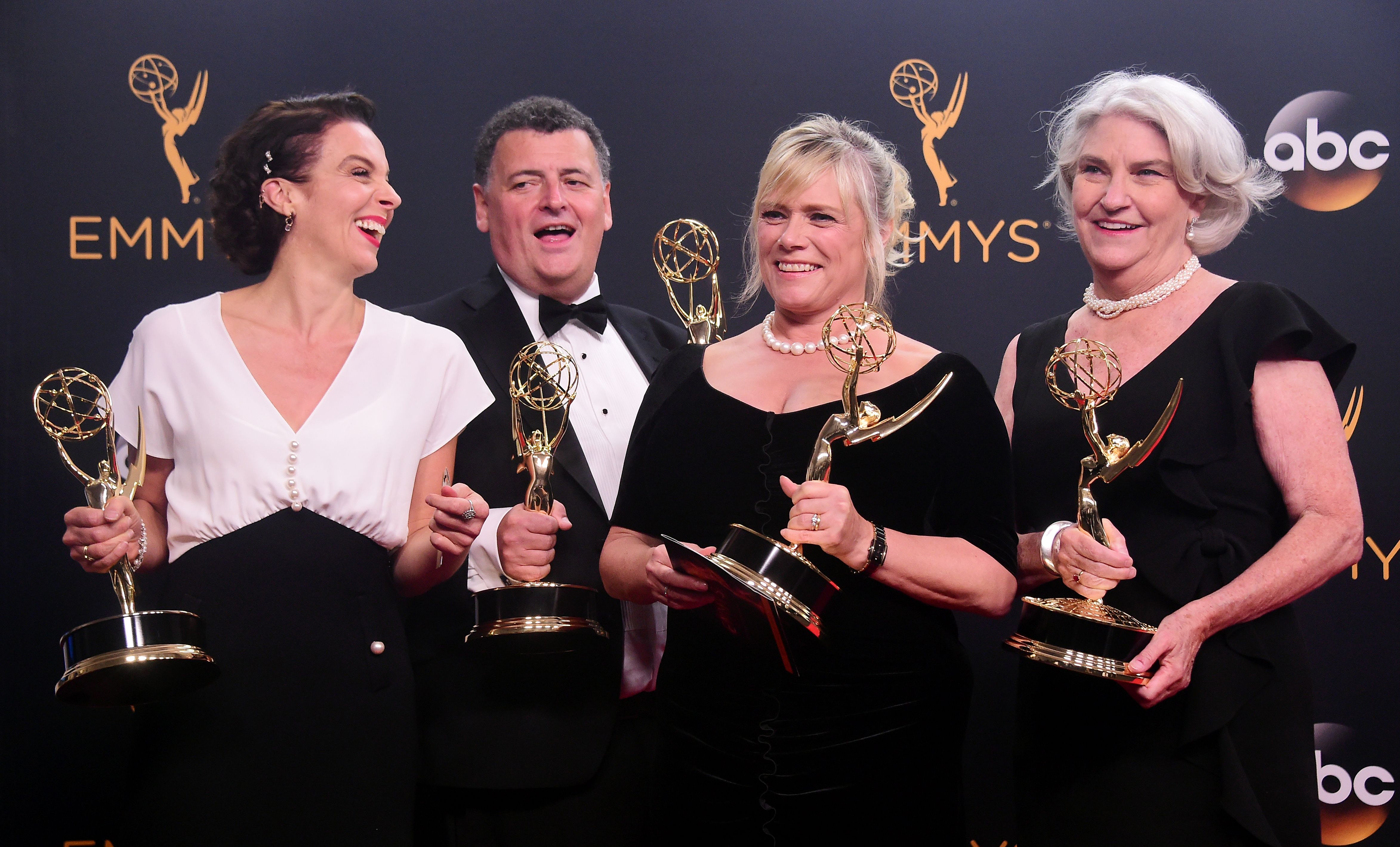 Director of European Amazon Originals for Prime Video, Georgia Brown said: "The Devil’s Hour is a gripping story from an exciting new voice, with a dream team behind and in front of the camera.

"We’re thrilled to be working with Tom, Steven and Sue on this new project, and we can’t wait to share news of the great British talent set to feature in this series."

Filming for new series is due to start soon and will hit our screens on the popular streaming service.

The cast is yet to be confirmed. 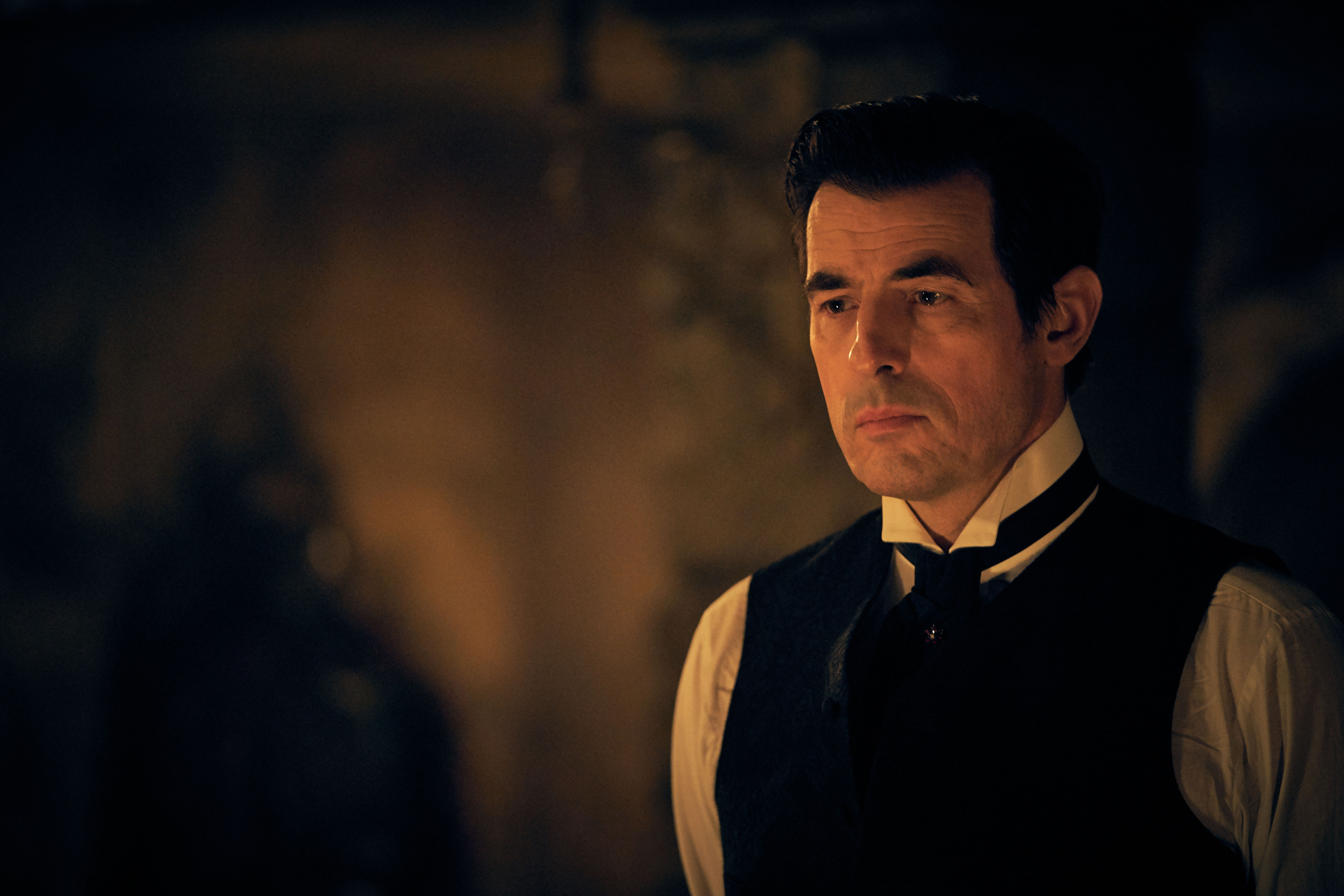 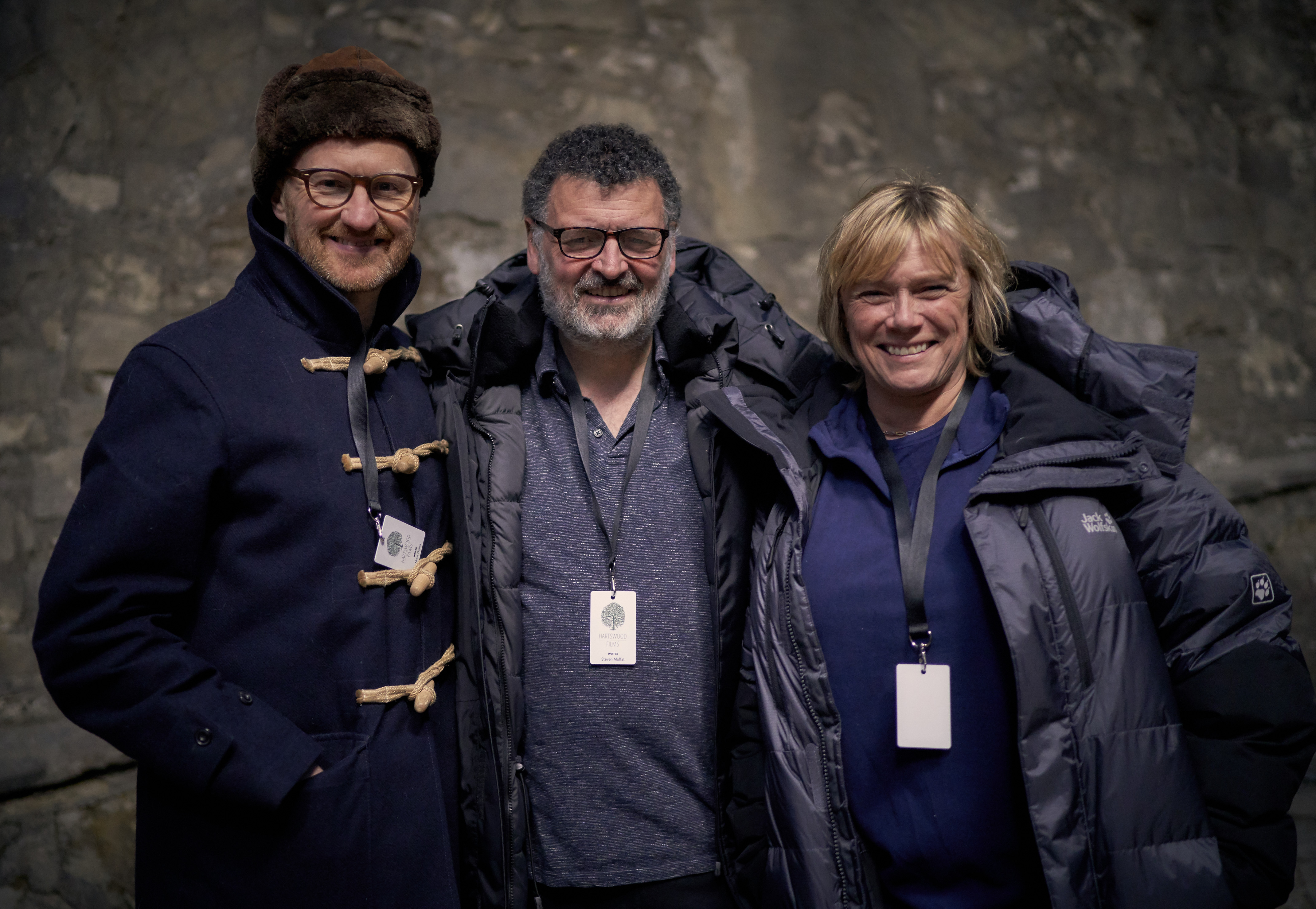 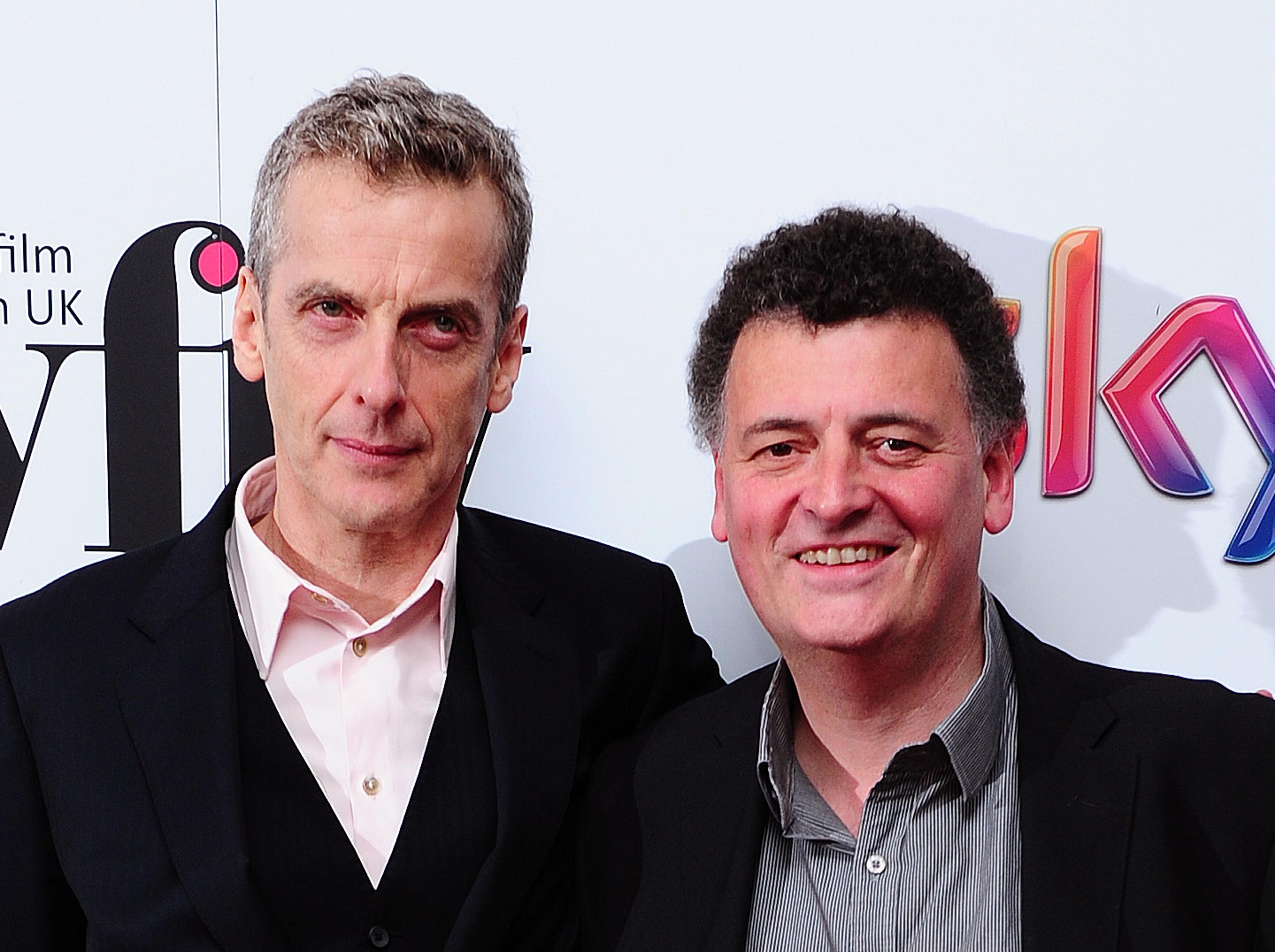 CEO of Hartswood Films, Sue Vertue is beyond excited for the series to air.

She said: “We are genuinely delighted to be one of the first UK Originals that Prime Video has commissioned.

"And are thrilled that Tom Moran and his big brain have trusted Hartswood and Johnny Allan the director with the wonderful task of bringing his scripts to life.”

Watch The Devil's Hour later this year on Amazon Prime.