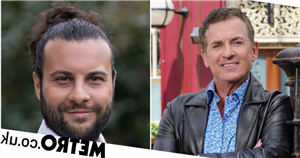 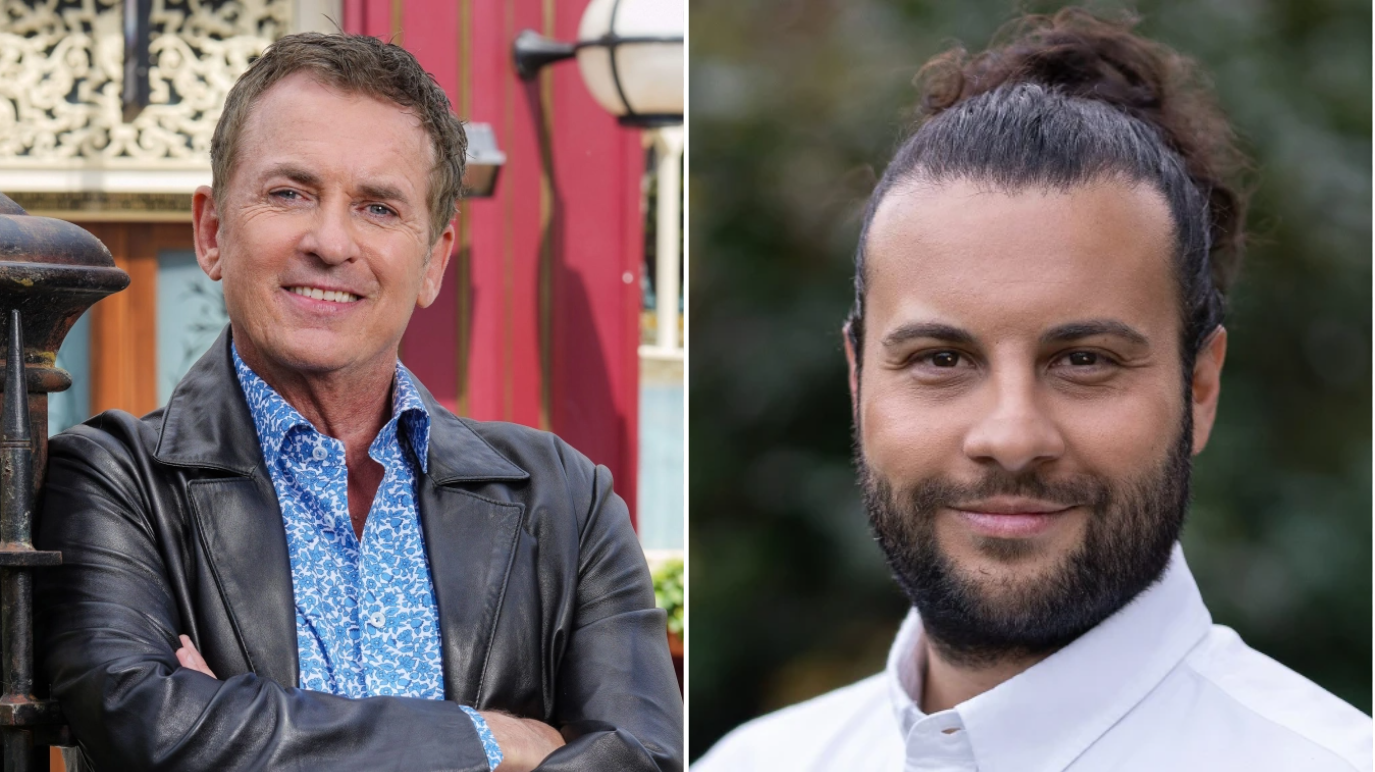 Shane Richie is all set to make his return to EastEnders as the iconic Alfie Moon, just in time to disrupt Kat (Jessie Wallace) and Phil (Steve McFadden)’s wedding.

The actor, who has played Alfie on and off for almost two decades, has been filling us in on the changes that have gone on behind the scenes since new boss Chris Clenshaw took over.

‘It’s strange [but] Good strange,’ he explained to Metro.co.uk.

‘It’s very different now. When I left, I left four years ago, I came in to do a storyline where Alfie got pushed down the stairs and I left to go and do something else.

‘I do a lot of theatre. And touring in theatre companies there’s a sense of community. Turning up here, the cast and the producers and directors and writers there’s a real sense of a theatre community.’

He says the change in the atmosphere is all down to Chris Clenshaw’s leadership. ‘He’s grown up with this show, it’s in his DNA and he knows how people work. I’ve come back and I feel like I’m part of something that’s so strong at the moment.’

Shane described the new way of working that the producer has encouraged: ‘I’ll give you an example.

‘I’ve known Steve McFadden (Phil Mitchell) for a long time and the only time I used to see Steve was when we were on set.

‘Now, I see Steve sitting down in the Green Room area, which is open plan and we’ve got our own little Costa Coffee and everyone is there and the scripts are there and I see Steve there and I’ve never experienced that before.’

This open-plan approach has led to ‘A real sense of camaraderie,’ according to Shane.

‘All these actors and writers and producers – We have access to each other’s lives right now.

I never used to get access to the writers but now I’m getting emails where I can say, “Oh this is the young writer that has written episodes that Kat and Alfie are in”, and it’s all down to this gentleman here [Chris] that’s come along and said, “Right this is not just about the actors or writers or producers or directors, everybody’s in this together”.

Coming into that is a real buzz.’

‘Everyone really does care about each other and the direction we’re going in now feels so strong.’

Shane, who was last seen as Alfie in the Square in 2018, revealed that he was initially taken aback when he received a call from Chris, asking him to reprise his role.

‘And then [Chris] sold it to me. He said: “Listen, we want the old Alfie!” – because over there years there’s been all very different Alfies and my favourite Alfie is from 2002 to 2005 – look it up! And that’s the Alfie we’ve got back”.

Long-time EastEnders fans will know that the Alfie Shane is referring to is from his very first stint in the show, and we couldn’t be more thrilled about welcoming this version – the best version – back to EastEnders.

“And then I met up with Tony Jordan, who created the Mitchells, the Moons, the Slaters back in the day and he turned up in a flowery shirt and leather jacket and boots on and was like: “Oh okay it’s alright for a bloke in his 50s I’ll wear it!”

EastEnders airs Monday to Thursdays at 7:30pm on BBC One.