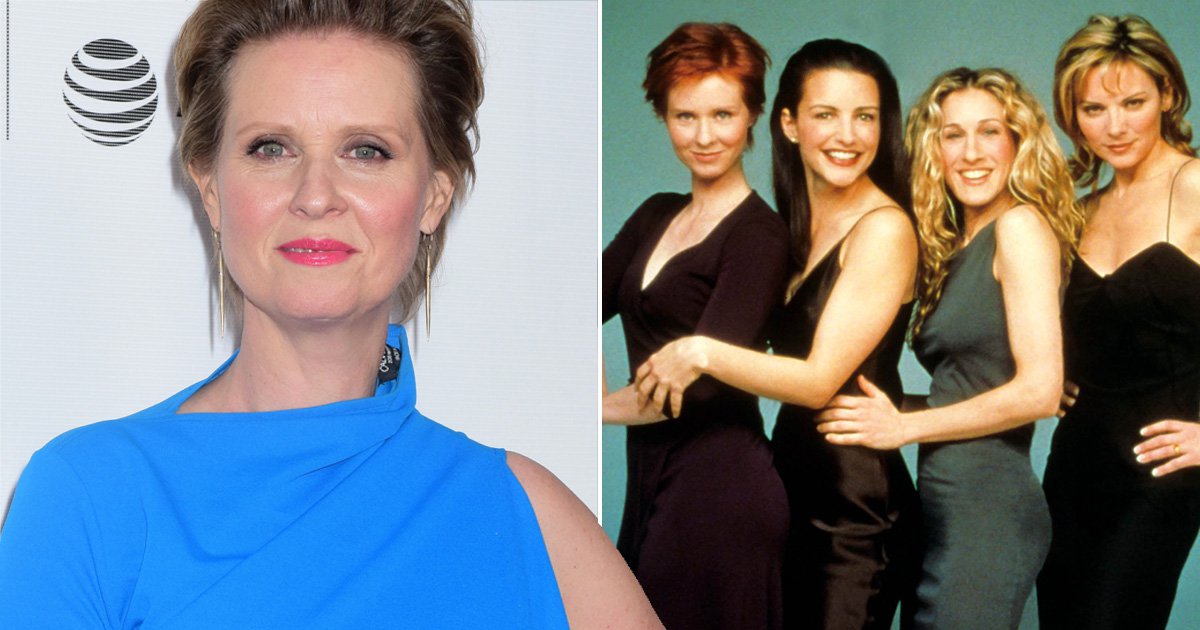 Sex and the City’s long-awaited reboot graced our screens earlier this month, however, prior to filming And Just Like That, Cynthia Nixon had one request.

The 55-year old actress, who stars as Miranda Hobbs on the HBO hit alongside Sarah Jessica Parker and Kristin Davis, expressed her desire for the remake to be more diverse and even revealed she was hesitant to join the series.

In an interview with News Corp, she said: ‘It was a very hard decision. I really didn’t think I was going to do it – I was very reluctant.

‘But the more I talked to Sarah Jessica [Parker], [writer-creator] Michael Patrick King, and Kristin [Davis], about the things that I couldn’t go back without – a real sea change in terms of the lack of diversity in the original series, they were on board.’

Cynthia added: ‘I’m very proud of the original series – despite it being occasionally tone-deaf on race and gender.’

Although Miranda is in a heterosexual marriage with Steve Brady in the show, viewers expressed how good it was to see the character being her true self.

Cynthia praised And Just Like That for respecting ‘the spectrum of sexual identities’ and explained it was a good opportunity to ‘go back and [undo] the things we really got wrong].’

The star’s recent revelation isn’t the first she made on the show’s lack of representation, as she also hit out at how the sitcom portrayed wealthy New Yorkers.

‘Miranda’s husband was the only representation of anybody who didn’t have money for days,’ she told Grazia.

‘I guess Carrie didn’t have money for days but you would never know it by the way she spent.’

And Just Like That made its long-awaited return to the small screen dropped on earlier this month. The show has not aired since 2004, and a lot has changed in the busy Sex and the City world, with the women now in their 50s.

And Just Like That airs on Sky Comedy and is available to stream on NOW.