Sex and The City returns in disappointing reboot 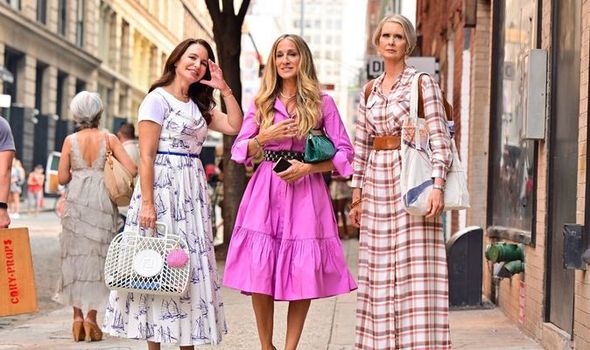 It arrives 23 years after the original TV series debuted and 11 years since the second film.

But some devotees were left disappointed to see a favourite character dying, while Kim Cattrall’s Samantha Jones maneater was conspicuously absent from proceedings.

Cattrall’s absence was explained away just as abruptly, with the news that Samantha now lives in London.

In 2017, Cattrall, 65, said she would not return to the role but denied she had made “diva” money demands.

The original show set in New York was based on Candace Bushnell’s characters from her 1996 book of the same title.