Chrishell, 39, and Keo, 31, split in February after three months of dating, as the Selling Sunset real estate agent claimed her ex couldn’t “order a coffee without lying.” 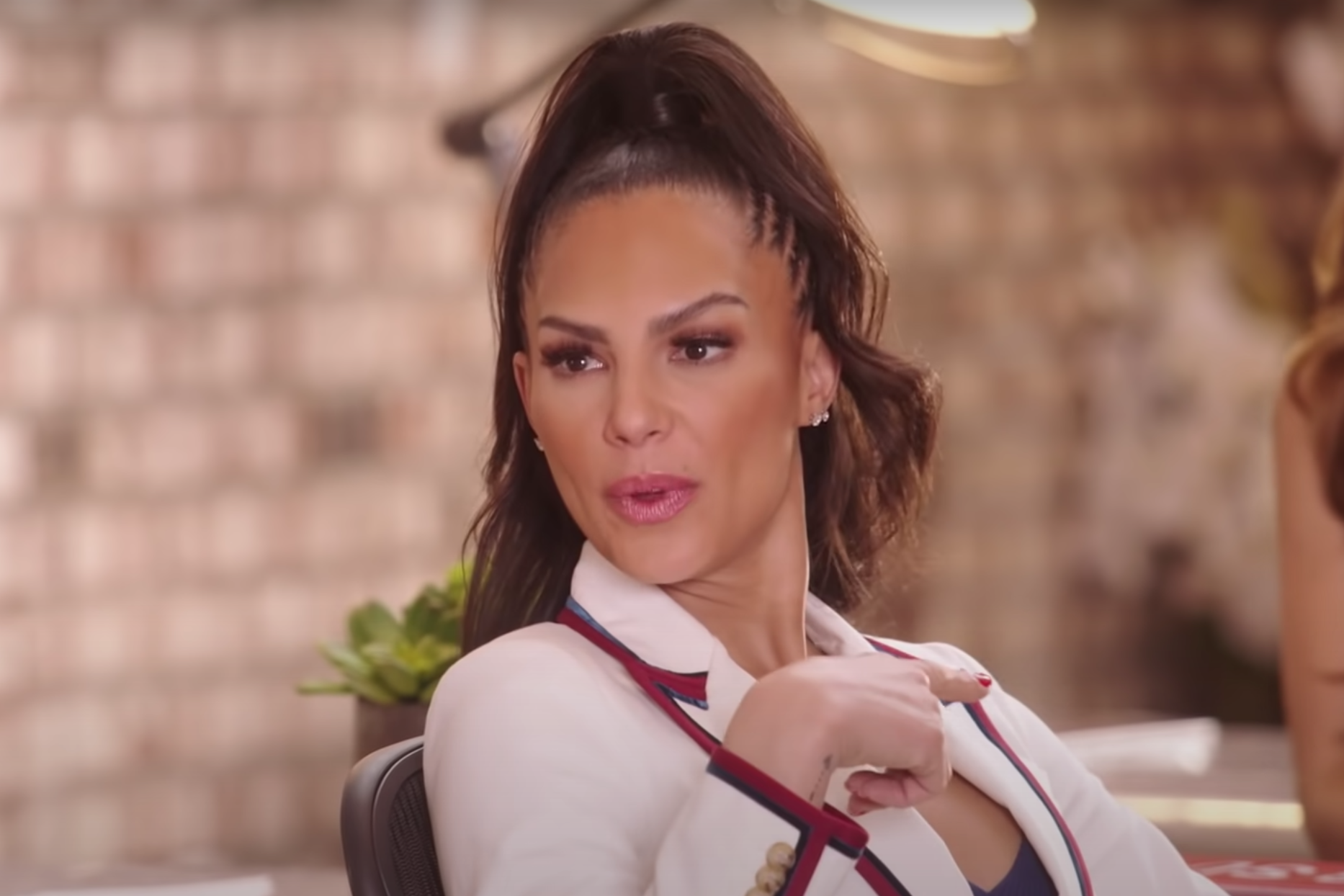 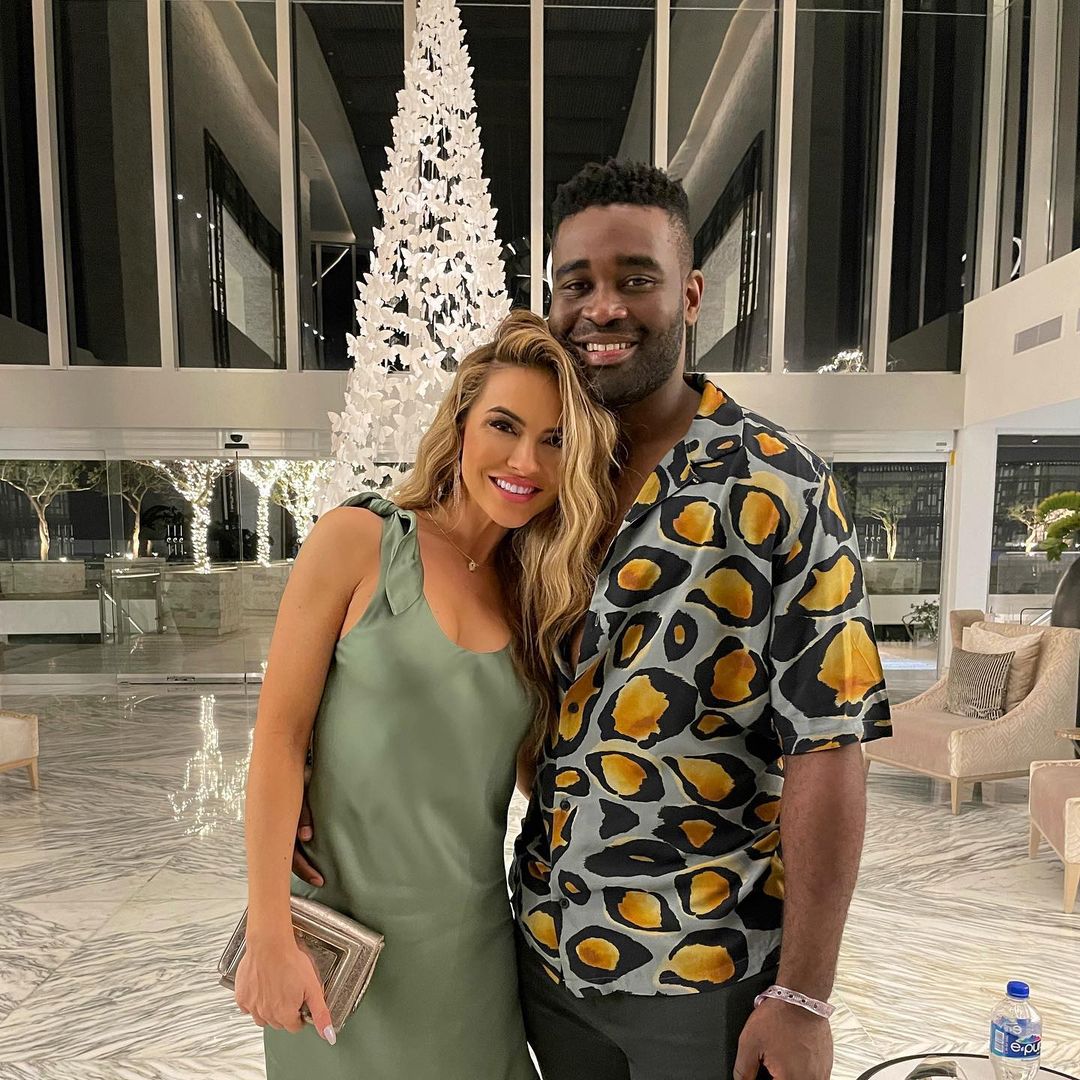 In an exclusive interview with The Sun, Chrishell’s co-star and friend Amanza, 44, revealed she “dodged a bullet.”

She told The Sun: “She did text me when it happened. I woke up in the morning to a text and she was basically like, ‘Dating in LA is so messed up. I realized everything out of his mouth was a lie.’

“I was so disappointed to hear. I don’t know the whole story, but apparently he’s a pathological liar. At least she’s out before it was a year or two years in. She dodged a bullet it sounds like.

“I never even met him. I knew him through her. I was so excited and happy. It looked like he made her happy.” 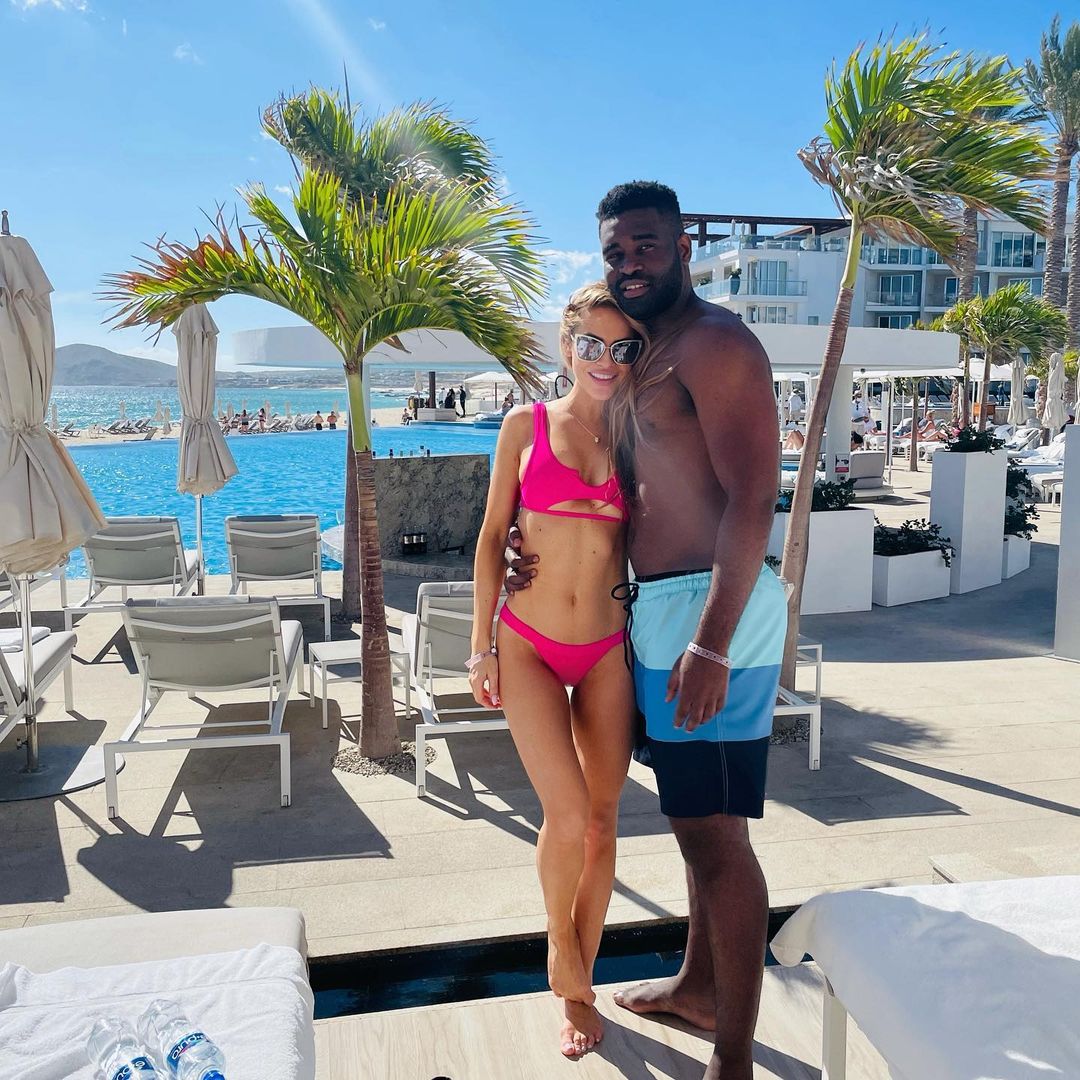 The Netflix star and pro dancer met in September 2020 when she competed on Dancing With the Stars.

Their split turned nasty when Chrishell slammed him on her Instagram Story.

She captioned a photo of a source quote from a story about him being upset over the split and his mother's passing.

Chrishell wrote: “OK I TRULY wanted to keep this drama-free, but playing the victim and bringing your mom into it is a step too far for me. 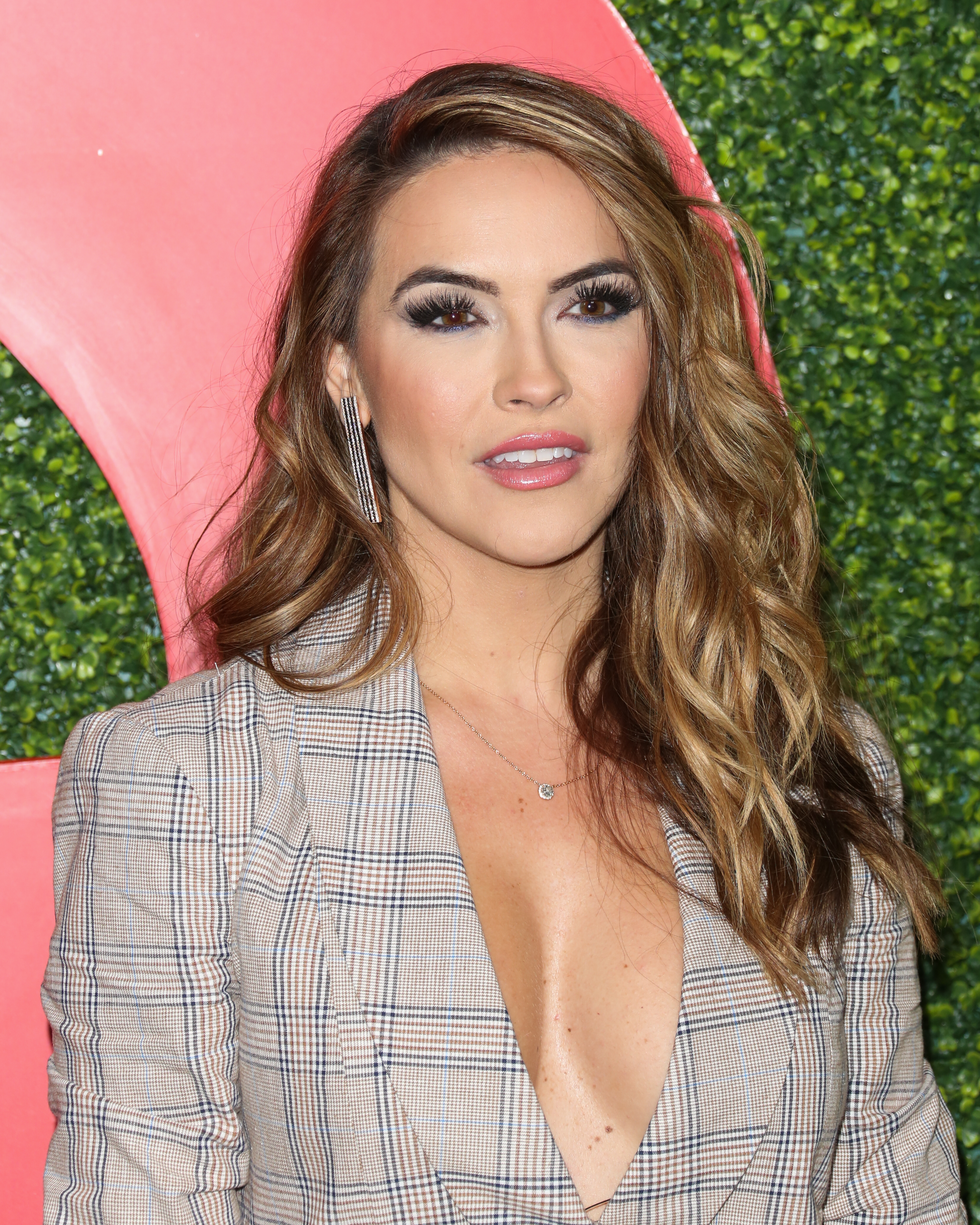 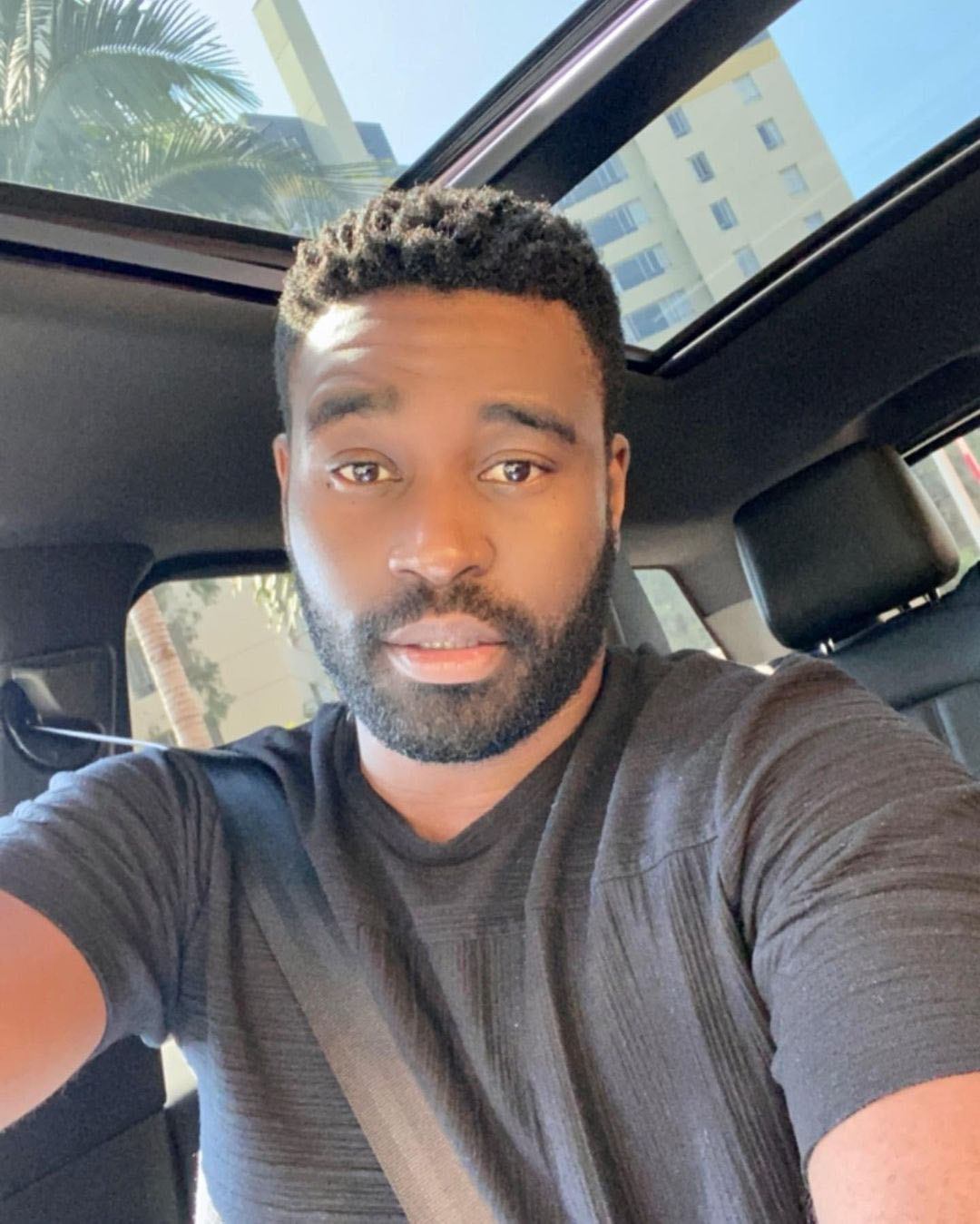 “Taking the high road is overrated sometimes!! I was also 100% in it as well, until revelations told me recently have made me question if you could even order a coffee without lying.”

Chrishell then answered a fan who suggested she stop posting about the split on social media: "Yes, I am aware. If I end up along with cats – it was worth it.

"But I am also human and not a robot. When you are the a** in the breakup and the other person tries to let you save face and take the high road publicly… probably best to not poke a bear with receipts.

"I will try to be a better person tomorrow. Today wasn't the day.” 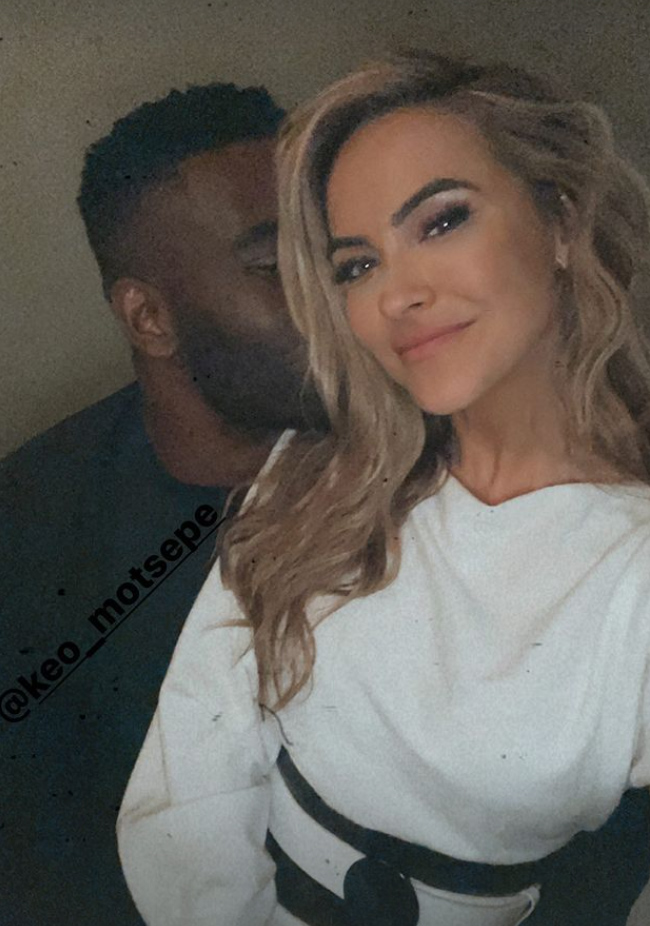 A source told US Weekly: "Keo was caught in a web of lies.

"He’s not denying the fact that he lied to her [Chrishell] and is truly ashamed about something he did.”

The insider added: "He genuinely loved her but made a big mistake. I don’t see them getting back together." 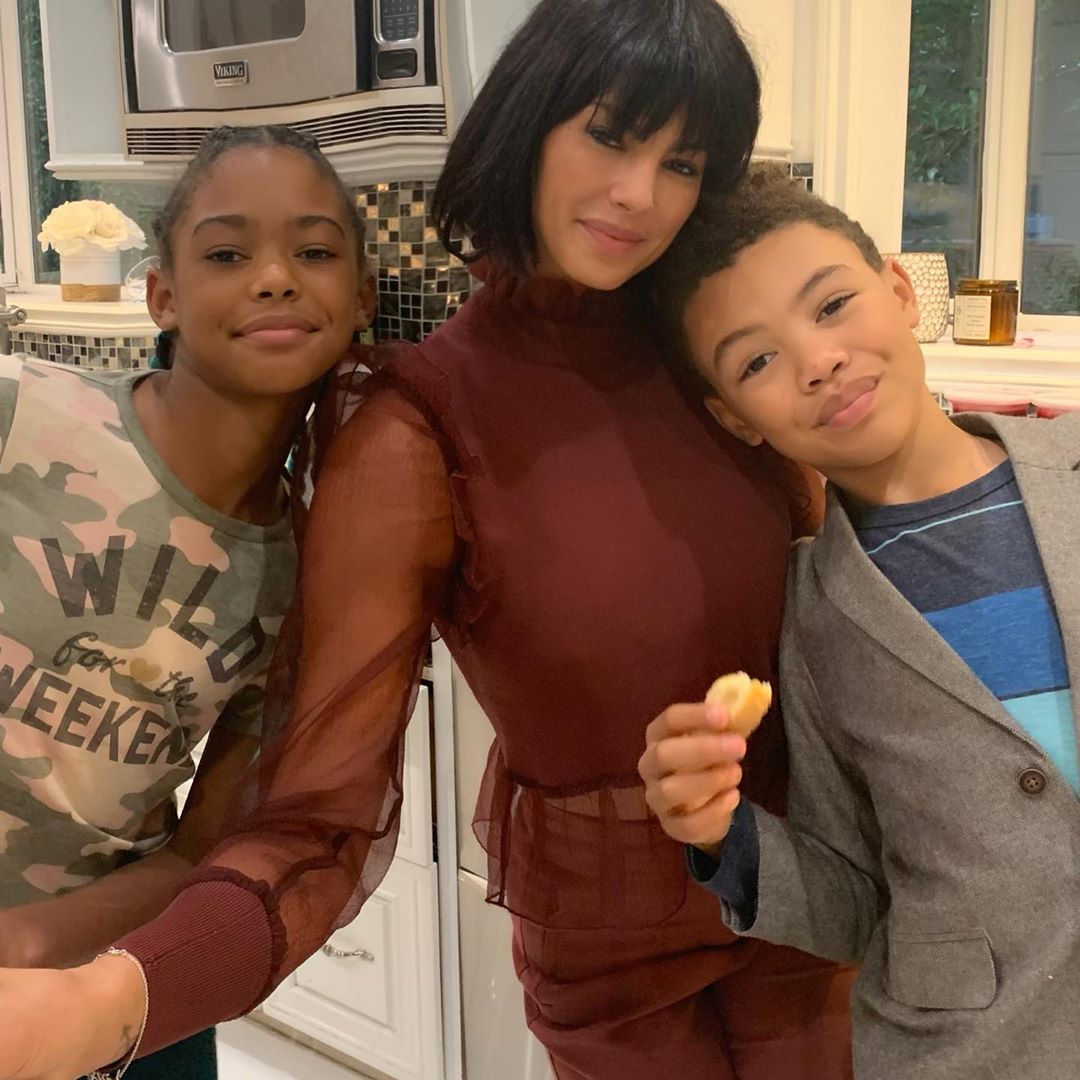 As for Amanza, she previously told The Sun that her personal life has been “stressful,” as she continues to fight for full custody of her children while her baby daddy goes on two years missing.

Amanza requested full legal and physical custody of her daughter Noah, 10, and son Braker, 8, with Ralph, 42, receiving visitation in October 2019.

She told The Sun: “During Covid court dates were pushed and everything was put on hold. At this point, it’s a matter of re-filing the paperwork and getting a court date.

“It’s been almost two years my ex is gone so there is no fear I won’t get them. He’s not here.” 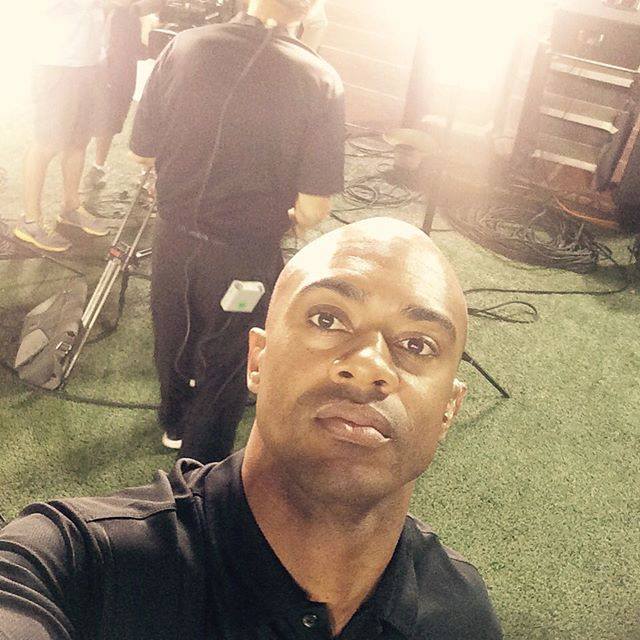 Amanza said the situation has been “stressful, emotional and unfortunate” for her and the children, as being a single mother is “not easy.”

She continued: “It’ll be two years in August. It’s so bizarre. It’s unbelievable. It’s really crazy. It’s a lot. My kids, they just manage it. I don’t know how they’re so amazing. They just get it.

“I didn’t sign up for this. When we divorced and they would go to him for a week and me for a week, at first it was hard to be away from your kids for that long. Then it got to a point where I welcomed that week because I worked extra hard, I could go see my friends. I had a little bit of freedom. 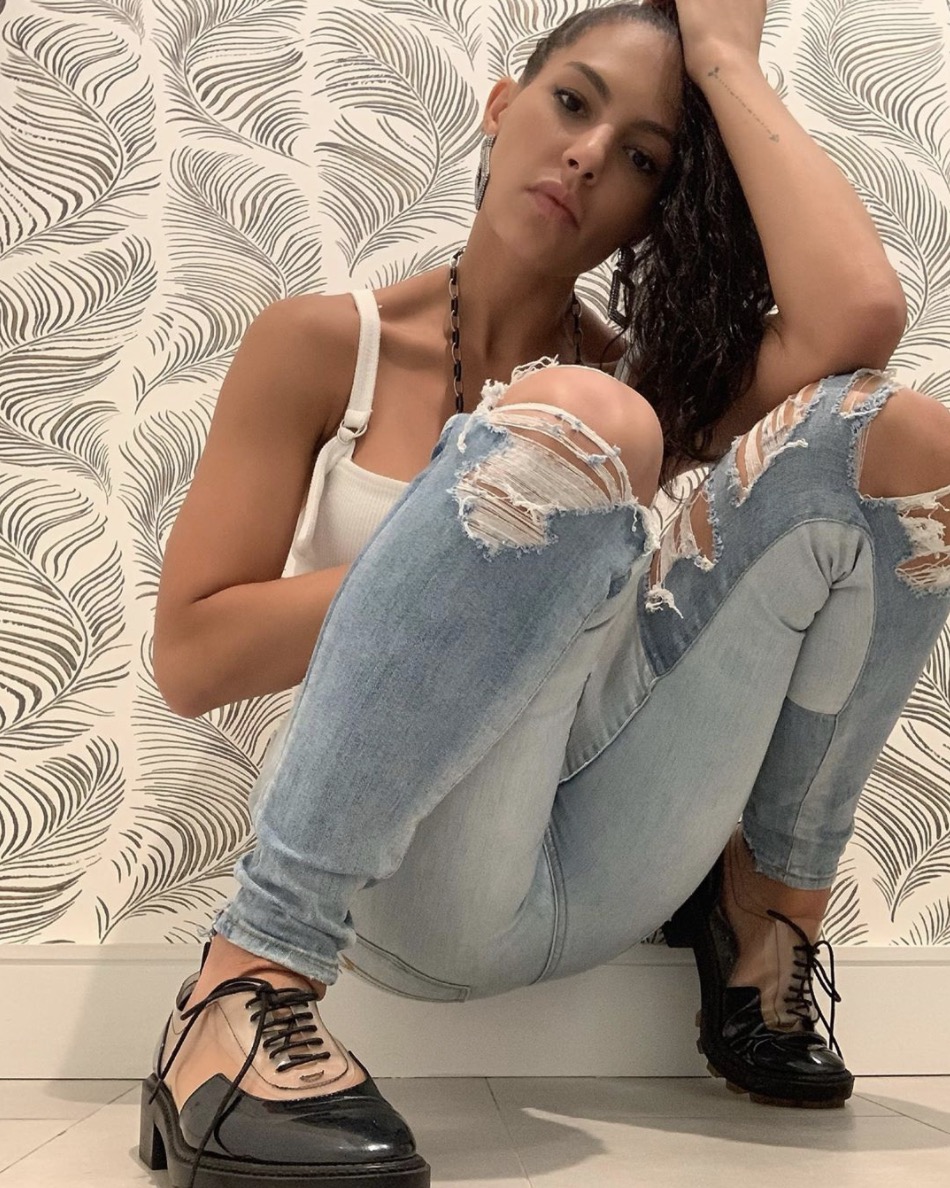 “I don’t even really know how I do it. I don’t have a choice. I have to. I do the best I can. I don’t know if I’m doing the best job. I’m so busy because I’m having to take care of so much and make sure we’re okay so I can pay for the rent.

Despite the baby daddy drama, she has been in a new relationship for nearly a year.

She told The Sun: “I am very happy and very much in love. He’s amazing.”

The Netflix star added that the couple keeps their relationship “private."

She said: “He’s the one part of my life no one knows about. We’re just enjoying it. The kids haven’t met him. I’m very hesitant. They know of him. We haven’t introduced our children. He’s a father as well. It’s so good. It’ll get there.”

Selling Sunset was recently renewed for seasons four and five. 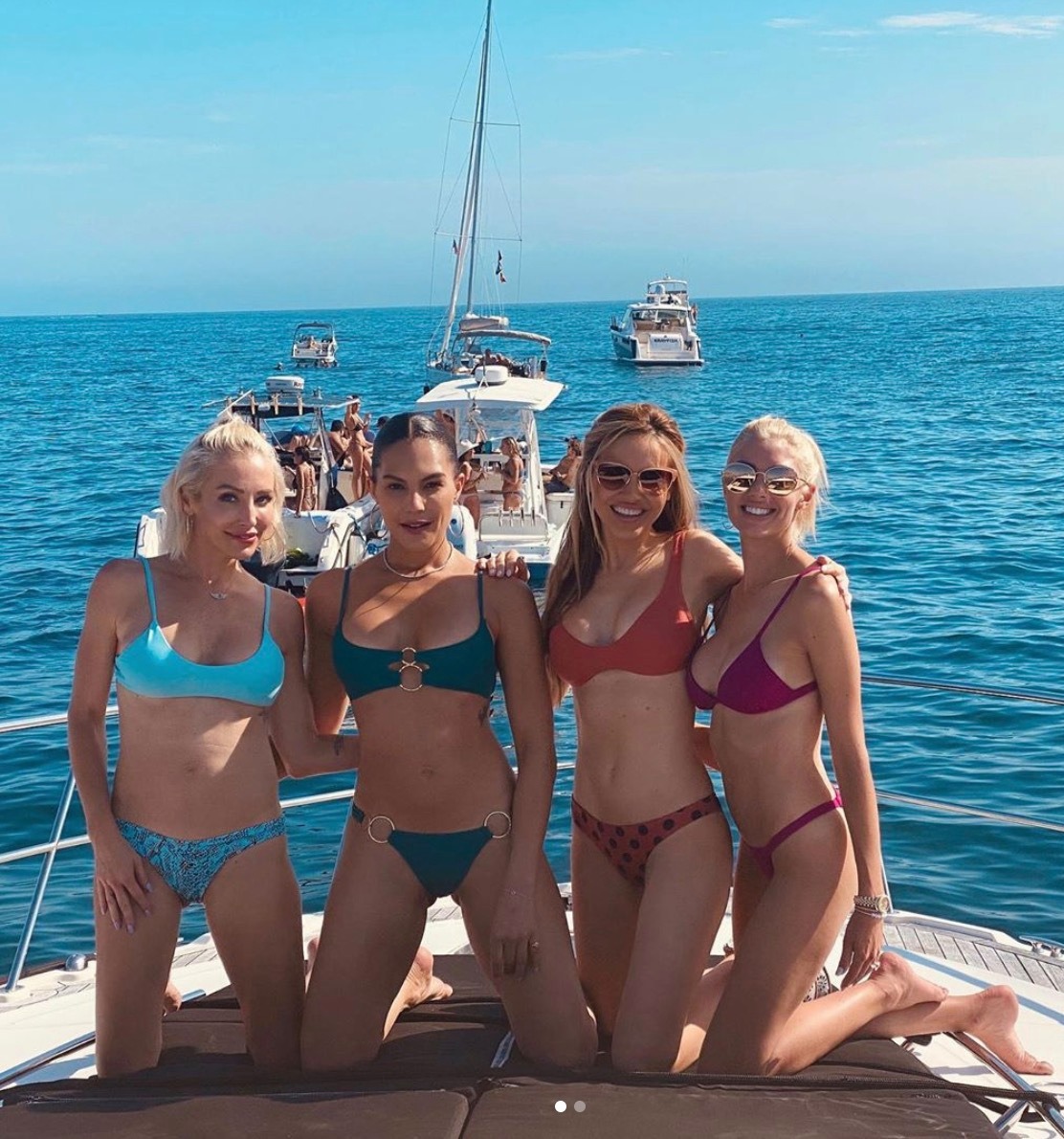