Selling Sunset is about the goings-on of The Oppenheim Group, the real estate brokerage which sells amazing multi-million dollar homes to the rich and famous in Los Angeles. But if the houses are not enough to draw you in, then the constant drama between the agents definitely will. So when will the new batch of episodes drop on Netflix?

In the second series of Selling Sunset, Mary Fitzgerald tied the knot with 26-year-old Romain Bonnet.

While the day was truly memorable for the pair, their engagement was still shrouded in drama from the get-go.

When Romain proposed, he gave Mary a moissanite ring which is a diamond simulant.

Colleague Davina Potraz commented on the stone not being a diamond, which offended Romain and led to a fiery row between the pair.

This was far from the only argument to take place in the famous office. 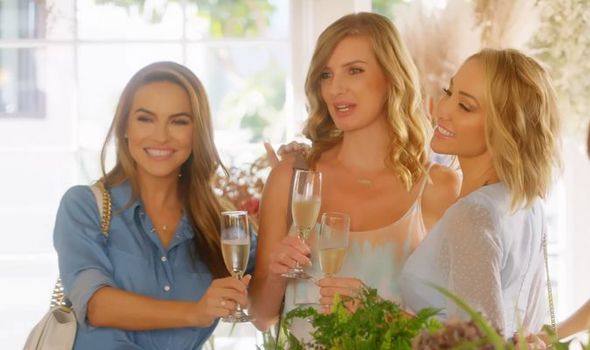 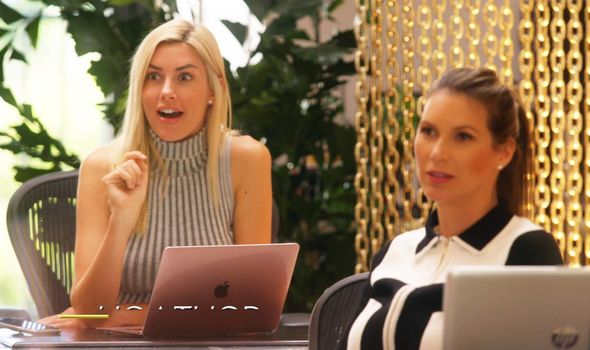 During the series, she turned down showing a client around a house as she had to attend Tarek’s daughter’s birthday party.

When Amanza Smith voiced her views on how quickly Heather was getting close to his children, the realtor was furious.

Defending her relationship, Heather said: “Excuse me – when what doesn’t work out? It is going to work out. We are very serious.

“We are going to move in together, and we are moving forward with everything.” 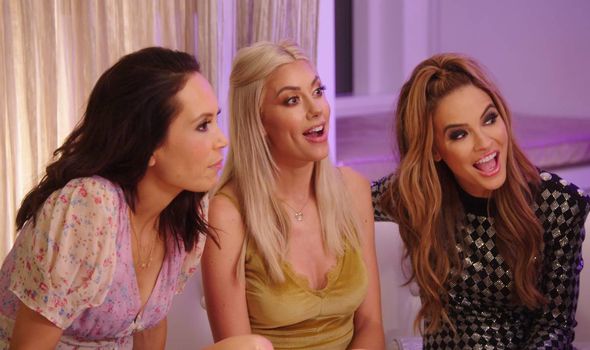 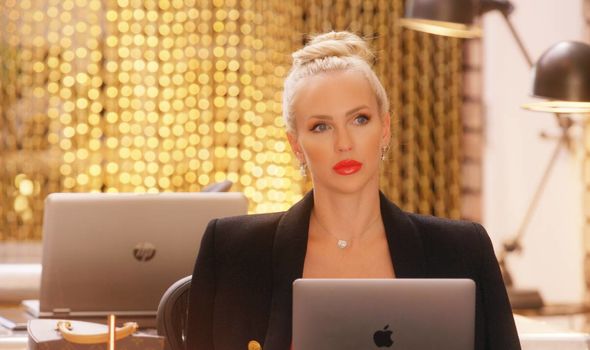 When is Selling Sunset season 3 out?

Selling Sunset first premiered on Netflix last year and then returned for a second series on May 22.

Due to the show’s popularity, there wasn’t a delay in announcing the future of the reality series.

The streaming service revealed on the same day as the season two release Selling Sunset would be having a third series.

Netflix even revealed the new series’ release date, which is a lot sooner than many fans expected.

“And — surprise — a third season premieres on August 7.”

So there is now just over one month until the return of Selling Sunset to the small screen.

And going by the teaser which was shown at the end of series two, it’s going to be an interesting one.

Jason Oppenheim hinted the house had been sold.

Cheers started as well when the gold bell was rung, signalling a big sale had been completed but who was the agent

There is also going to be even more drama as agent Chrishell Stause will open up about her husband This is Us actor Justin Hartley filing for divorce.

Selling Sunset is available to watch on Netflix.