Christine Quinn of Selling Sunset is no stranger to drama. Season 5 shows her putting strain on Chrishell Stause and Jason Oppenheim’s relationship, which led to a serious conversation.

Chrishell claims Christine’s comments about her relationship are untrue 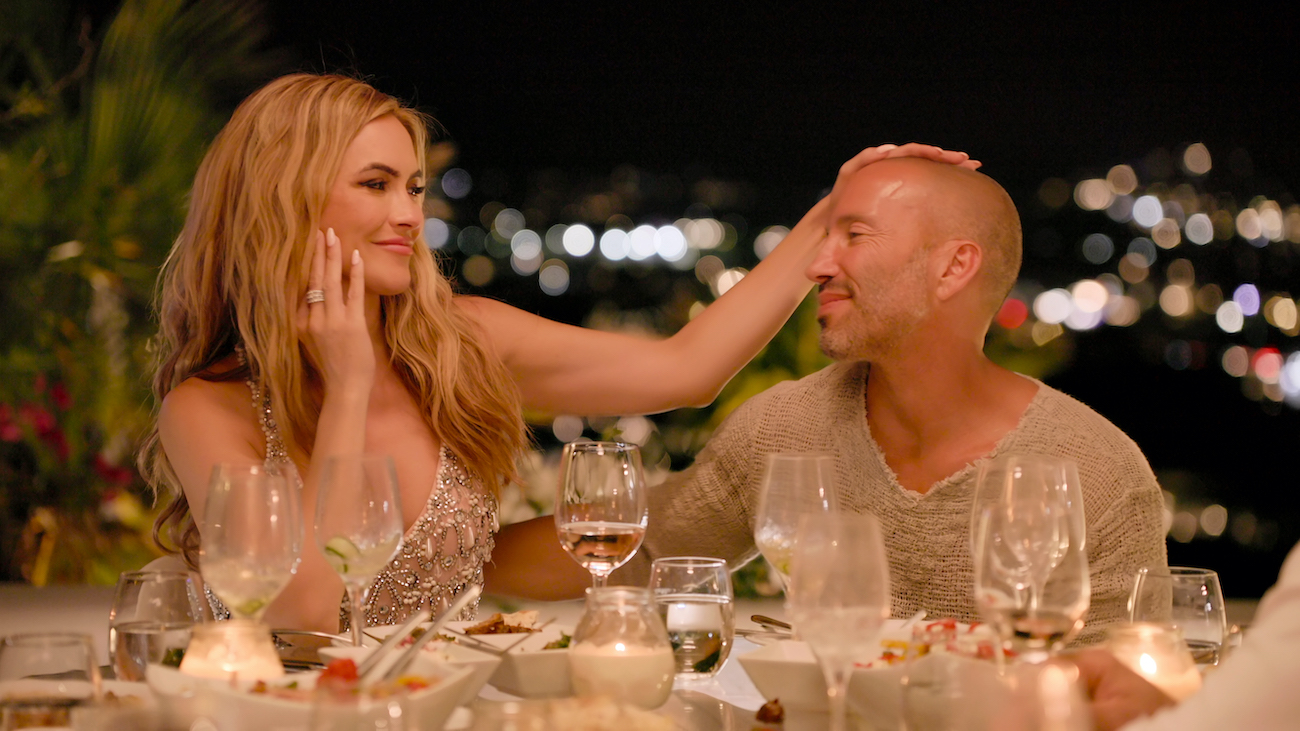 In “She’s Your Problem Too,” Chrishell sits down with Jason to talk about Christine. He commented that Christine behaved herself that day, but Chrishell wasn’t having it.

“Is that your way of saying you’re not gonna talk to her about saying I’m only getting listings because I’m f*cking the boss?” she asked. “I mean, this is ridiculous. It’s so hard to bite my tongue on this because she openly doesn’t work. She says very openly that she married for money. If she put half the effort that she puts into tearing other people down, she would be far more successful. She wouldn’t have to marry for money.”

Jason is loyal to Christine

Chrishell said they’ve talked about this before, but this time is different because it affects Jason and the brokerage. “It doesn’t bother me what is said about me or the brokerage so much,” he said. “But regardless, I mean, it’s hard enough for you, I’m sure, with us together. But the idea that she’d use that to try to cut you down and take away your success.

Jason said Chrishell is the most successful agent this year, and it has nothing to do with him. He apologized to Chrishell but said he’s loyal. Chrishell responded that Christine isn’t loyal to him.

“I think that the line for me is if she does anything that affects the business,” Jason told her. Chrishell told him he needed to take a hard look at the situation. “At some point, you have to wonder when’s enough, enough?” she asked.

It looked like Chrishell was hoping for Jason to fire Christine for her comments. But he’s still waiting for a particular line to be crossed.