EXCLUSIVE: Searchlight has acquired the rights to the package Hound with Set It Up‘s Zoey Deutch attached to star. Lisa Duva penned the script and Deutch will also produce. 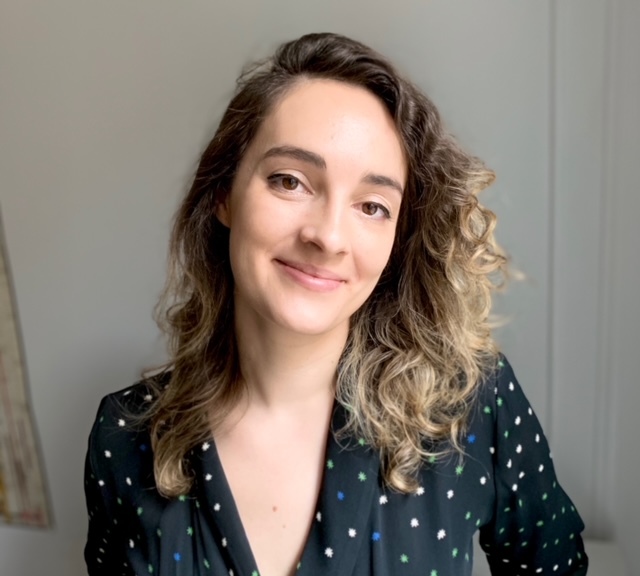 The story follows a timid dog-groomer, Callie (Deutch), who after being bitten by a mysterious stray dog, she’s forced to wrestle with dark, new desires as her body goes through unexpected changes. Insiders say the package came together quickly after Deutch came across the script on the Purple List, NYU’s Black-List inspired list. She quickly fell in love with it and approached Duva about being a part of the project. The two were immediately into the idea of working together and the packaged was instantly put together. Once the package was on the market, Searchlight was quick to purchase.

After roles in Flower and Everybody Want Some, Deutch’s star was on the rise following her breakout role in Netflix’s rom com, Set It Up, opposit Glenn Powell. She was most recently seen in Buffaloed, which she also produced.