SEAL Team star Neil Brown Jr has opened up on what it took to portray one of Bravo Team’s most important members, Ray Perry, in some insightful chats with his Instagram followers. It comes as the cast of the hit CBS, now Paramount+, military drama is currently working on the highly anticipated sixth season.

Neil has revealed he took inspiration from an important member of his family for his performance as Navy SEAL Ray Perry.

“Essentially, I’m playing my dad on the show,” he confirmed to his social media followers.

Outside of the action-packed military series, Neil is best known for his recurring roles on Insecure and Dirk Gently’s Holistic Detective Agency, as well as appearances in the NCIS franchise.

He was born to his father Cornelius Brown, a former US Marine, in 1980. 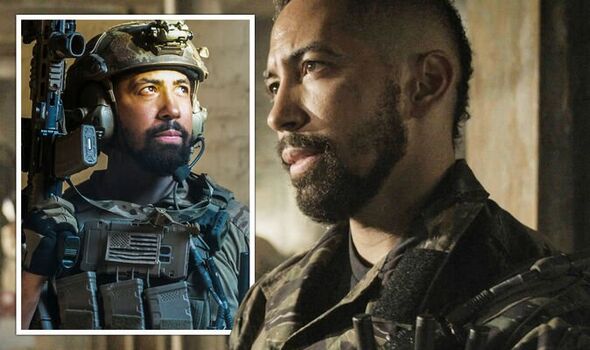 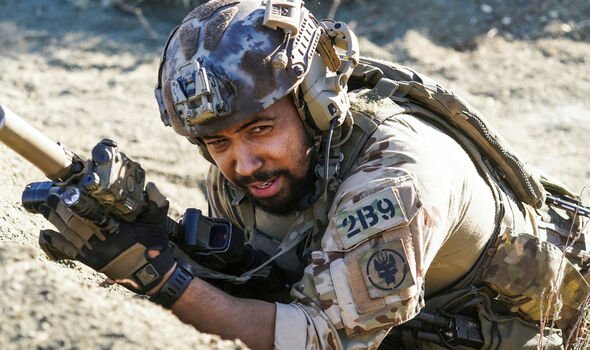 The actor has now confirmed his father’s military background was instrumental in forming Ray’s character for the series.

Neil also confirmed he let a little bit of himself seep through to form the fan-favourite character.

“So, there are some similarities between the two of us, like a sense of duty and wanting to do things right,” he went on.

“And I’m actually, I have a bit of OCD myself and I want things to be symmetrical and in place. 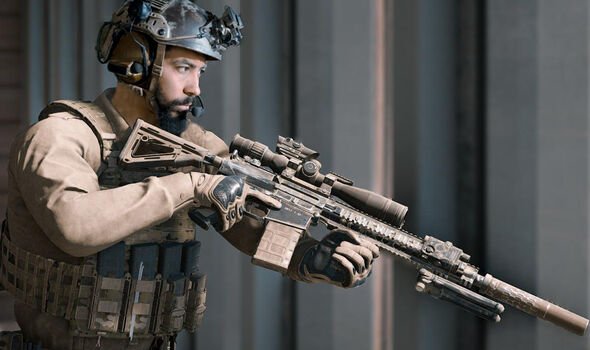 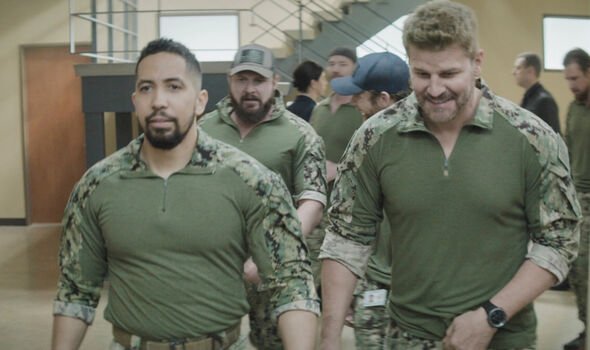 “So that is what I put into Ray. And then, of course, we have similar faith,” he explained.

However, the actor admitted most of his performance comes straight from his experience being raised by his father.

He added: “So there are some similarities, I’d say there’s about 20 percent of me in Ray.

“But I get it all from my dad, because he’s the greatest man I’ve ever known.”

Taking inspiration from his dad has certainly paid off for the TV star, as Ray has remained a firm favourite over the course of SEAL Team’s five seasons so far.

Since its move to Paramount+, the streaming platform wasted no time in confirming both a sixth season and a movie for the David Boreanaz-led drama.

In the meantime, Neil has also been hard at work on a new project with Hardcor films’ Cory Hardrict’s first feature, Conmen.

He recently teased the film: “Proud and happy for my brother @coryhardrict and that we finally get to make this movie!”

“Excited for the next step! So thankful for #RobertMceveety, #RyanLewis and @miketiddes. ’Look mom, I’m a writer!’ #Blessed.”

Neil’s co-star David recently confirmed production was well underway on SEAL Team’s next mission with a sneak peek on his own Instagram page.

He teased in the caption: “Bravo1 check. All stations check in…Back in.”

Thankfully, it won’t be long before the cast is back on screens and their co-star Max Thieriot even has his new CBS drama Fire Country lined up for fans to look forward to.

SEAL Team season 6 will premiere on Paramount+ in the USA later this year. Season 5 continues Wednesdays on Sky Max and NOW in the UK.