Scott Foley (The Big Leap) has been tapped for a key recurring role opposite Melissa Benoist in The Girls On The Bus, HBO Max’s political drama series from Warner Bros. TV.

The series centers on Sadie McCarthy (Benoist), a journalist who romanticizes Tim Crouse’s Boys on the Bus book and who scrapped her whole life for her own shot at covering a presidential campaign for the paper of record. Sadie hits the trail and eventually bonds with three female competitors, Grace, Lola (Natasha Behnam) and Kimberlyn (Christina Elmore). Despite their differences, the women become a found family with a front-row seat to the greatest soap opera in town: the battle for the White House.

Foley will play a little-known mayor from Kansas who has joined the presidential race.

The Girls On The Bus, which comes from writers and executive producers Amy Chozick and Julie Plec, is. inspired by a chapter in Chozick’s book Chasing Hillary. Benoist serves as a producer on the series, which is also exec produced by showrunner Rina Mimoun, Berlanti and Sarah Schechter.

Foley most recently starred in dance dramedy The Big Leap, which aired for one season on Fox. Before that, Foley headlined and produced ABC’s action dramedy Whiskey Cavalier, and he starred on another ABC series, drama Scandal. His other extensive TV credits include the WB’s Felicity, HBO’s True Blood, ABC’s Grey’s Anatomy, CBS’ The Unit, NBC’s A.U.S.A. and NBC/ABC’s Scrubs. Foley is repped by CAA, John Burnham at Atlas Artists, Sloane, Offer, Weber & Dern. 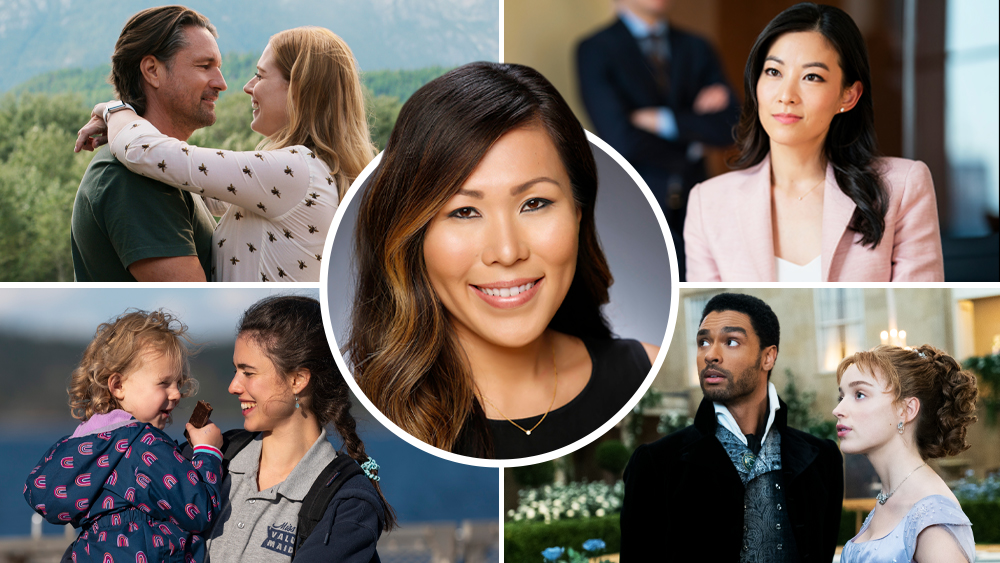