Scarlett and Luca bonds as his Doctors return storyline is revealed 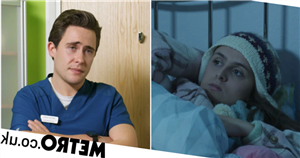 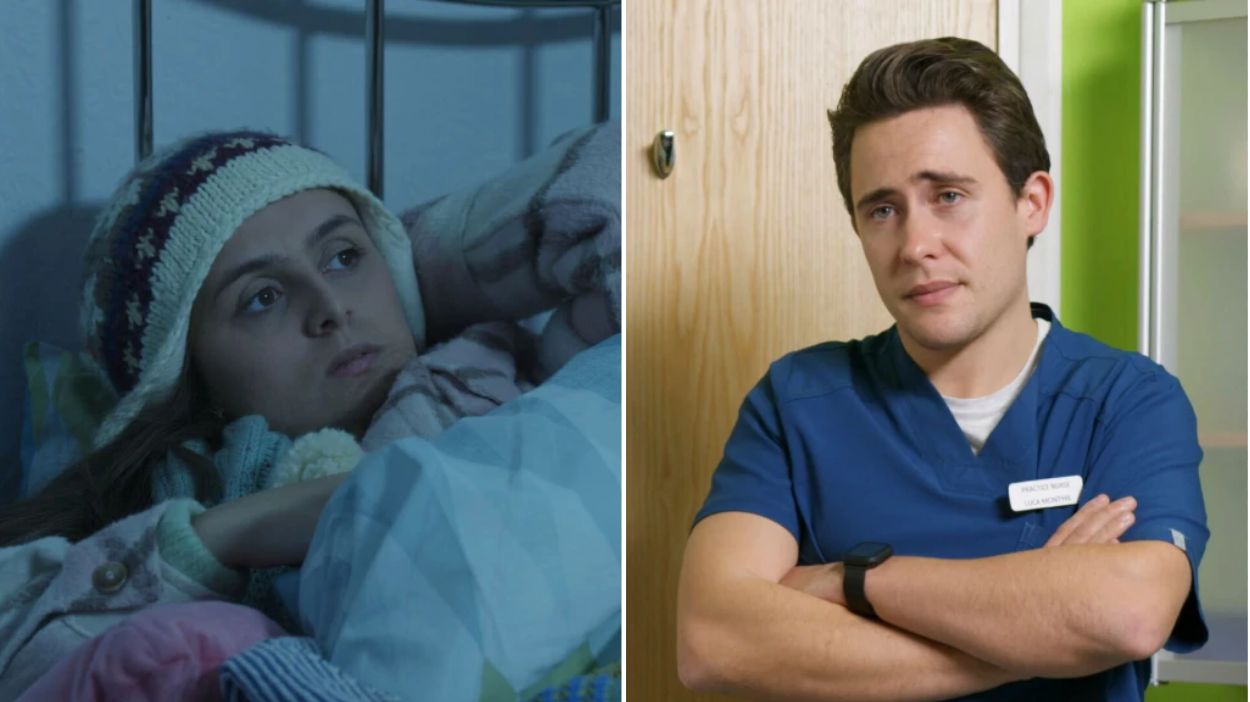 It may be a new year in Doctors, but some things never really change: Scarlett (Kia Pegg) is still desperately short of cash, almost all of the time.

Although Scarlett is undoubtedly genuinely saddened by both Valerie’s sudden departure and by Karen’s (Jan Pearson) heart attack, she does in the short term stand to benefit from this. The surgery is, after all, now two receptionists down and Bear (Dex Lee) is keen to give Scarlett more hours. Initially, Scarlett isn’t too keen as she’s working at the bar, but eventually she comes round to the idea.

At home, however, things are as dismal as ever. The house is freezing cold because the heating is always turned off, the lights keep going out and she and her father, Brian (Simon Lowe) have to share everything.

Back at work, Scarlett meets Luca (Ross McLaren) for the first time. Luca is a charming man and the two immediately get on well. Luca explains how he came back to work early because he was running out of money, This is something Scarlett can easily relate to. Soon after, Scarlett is forced to call an ambulance after dealing with some difficult patients.

Later, Bear sends Scarlett to visit Karen with some flowers. Karen is at home now, recuperating after her heart attack.

Karen and Scarlett get on quite well and Scarlett opens up to the older woman slightly about her ongoing financial worries. From there Scarlett goes on to do another job at the warehouse. How long can she go on like this?