Graham McTavish, who played Dougal MacKenzie on Outlander, opened up about his co-star’s phobia. Sam Heughan and Graham now front the travelogue Men In Kilts together, which sees them taking to the road in a camper van to discover more about Scotland’s history. The pair will be returning with season two, which is expected to be coming out on Starz at some point, although the network has yet to share a premiere date.

Season two will see the pair venturing out across New Zealand as they follow in the footsteps of the Scottish immigrants who went there in the early 19th century and discover why it’s the Scotland of the southern hemisphere.

Additionally, they will be learning more about the country itself, including the food, culture, the drink and the Maori culture.

There will also be some high octane activities with adrenaline junkie Sam putting Graham in some hilarious and precarious situations as they learn about all things Kiwi.

The acting duo filmed the show earlier this year in New Zealand with Graham saying they had the time of their lives on the shoot. 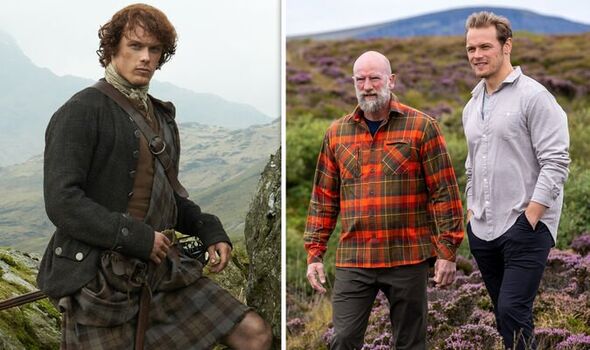 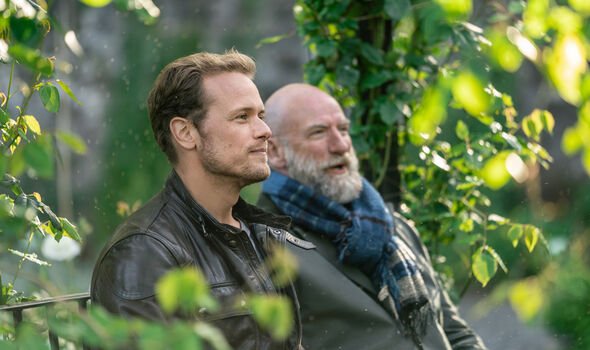 He also revealed he had discovered Sam’s biggest mortal fear, saying: “I found out that he’s afraid of snakes.”

On how he’d found out, Graham added: “Oh, I have my ways and I am going to make it my mission to bring snakes into Sam’s life. Yes.”

The star, who has been put in death-defying positions before by Sam during Men In Kilts, said he also planned to repay the favour in kind. “One day, believe me, one day it will happen,” he said.

Graham went on to say about filming season two: “We had a brilliant time. I had many more near-death experiences and he continues to torment really and films it while it’s happening. 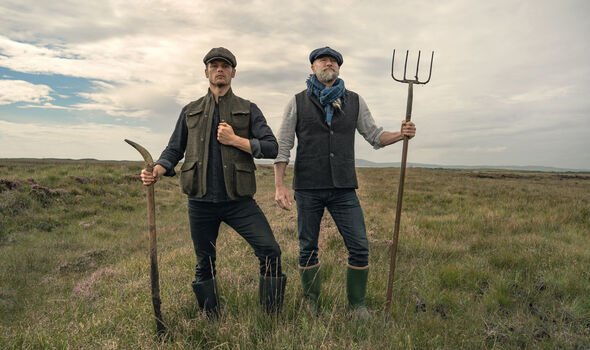 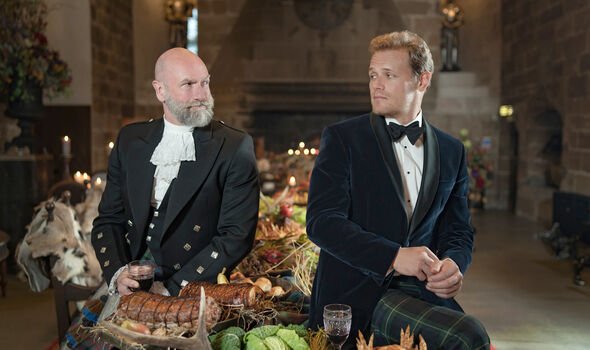 “So it’s an extraordinary sadomasochistic experience Men in Kilts. But in all seriousness, we have a great laugh.”

Adding: “We really do have a great laugh and especially when we’re in that van together, we just go off on the most extraordinary tangents and it’s lovely to do. It was lovely to do it in New Zealand.”

He said he was hopeful for a third outing of the series if there was still fan appetite.

Season one was a huge hit and came with an accompanying book chronicling their travels, which went on to become a New York Times bestseller.

The show also saw Sam attempting to make Graham jump while they were filming, particularly during the episode on witchcraft.

He would also prank Graham for his own amusement in the hopes it would make the audience laugh as much as he did.

Over the course of season, they took part in some of the events from the Highland Games, danced over swords as part of a Highland Fling, and tried out medieval weapons.

The pair tried to pack in as much as possible and even travelled around on a motorbike and a sidecar as well as riding on bicycles.

Along with filming on season two of Men In Kilts, Graham has been working on The Witcher season three this year with the shoot recently wrapping in September.

He also appeared in the Game of Thrones prequel series House of the Dragon most recently as Ser Harrold Westerling, the Lord Commander of the Kingsguard.

He will next be appearing in the cowboy movie Somewhere in Montana, TV series The Brothers Darwin, and Chasing Nightmares.

Further projects include the movies The Vicar’s Wife and Perfidious as well filming on Castlevania: Nocturne.