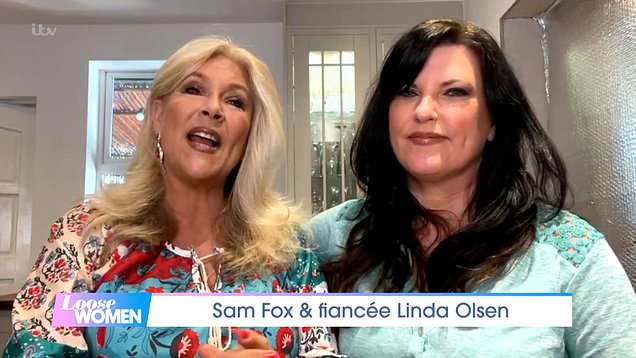 Sam Fox has shared who she wants to play her in a biographical TV series about her life, revealing that Casino star Sharon Stone is her top choice.

A couple of years ago, it was rumoured that Sheridan Smith had been tipped to play Sam in a TV show, with the former glamour model reportedly saying at the time that ‘she would be perfect’.

However, in a new interview, Sam, 55, backed American actor Sharon, 63, as her preferred selection.

On Thursday’s edition of Loose Women, Sam made a virtual appearance alongside her fiancée Linda Olsen, where she spoke about plans for the programme.

The singer explained that there would need to be several actors cast in order to portray different stages of her life, from childhood to the present day. 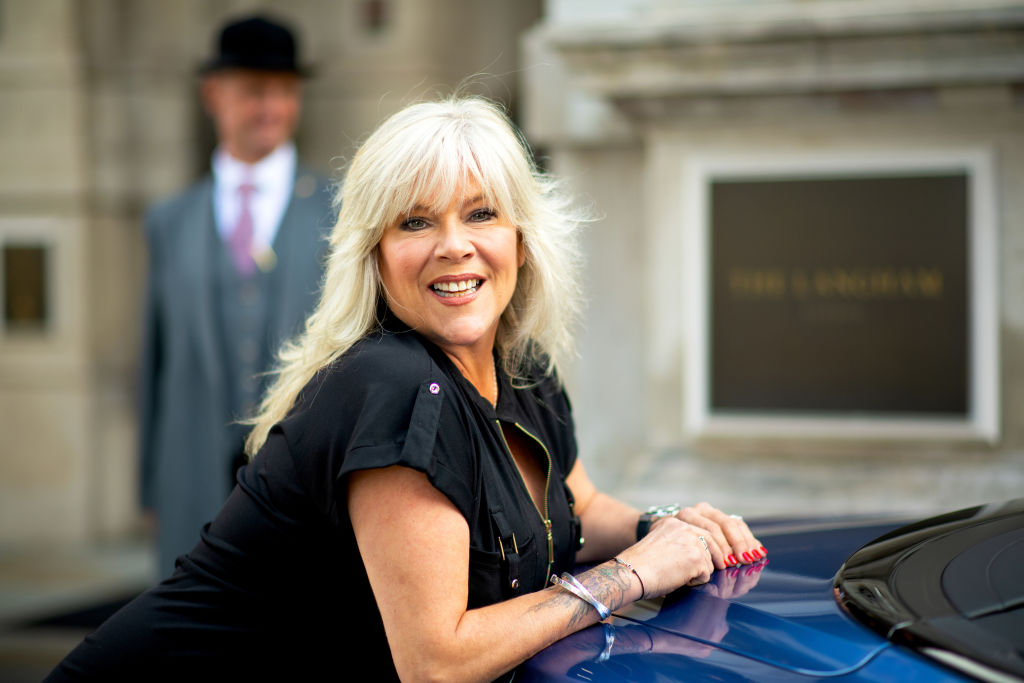 When asked by Judi Love who she would like to play her, Sam replied: ‘Well, there’s got to be three different Samantha Fox’s.

‘The kid Samantha Fox, and then the “Page 3 girl” Samantha Fox and then hopefully whoever we cast as the glamour model, hopefully they can sing too. And then obviously an older one like now.’

Sam then expressed her desire for Sharon to be cast, stating: ‘Who I’d like to play me now would be somebody like – Linda knows I’m a fan so it’s ok – I’d love Sharon Stone to play me, that would be wonderful.’

As for Linda, who has been with Sam for five years, she said that she’d like Sandra Bullock to play her in the series.

Sharon and Sandra in a TV series together – that’s some dream casting right there!

Earlier on today’s Loose Women, the panel celebrated the news that their co-star Stacey Solomon is pregnant with another baby, which she and her fiancé Joe Swash announced this week.

Kaye Adams admitted she felt relieved she no longer had to keep the pregnancy a secret, saying that she ‘almost let the cat out of the bag on so many occasions’.

Jane Moore added that they can all ‘breathe’ now as they don’t have to worry about spilling the secret.

Frankie Bridge, meanwhile, recalled the last time she saw Stacey, realising that she was probably pregnant at the time.