The foursome were in high spirits as they celebrated the end of filming of the next series of The Mummy Diaries. 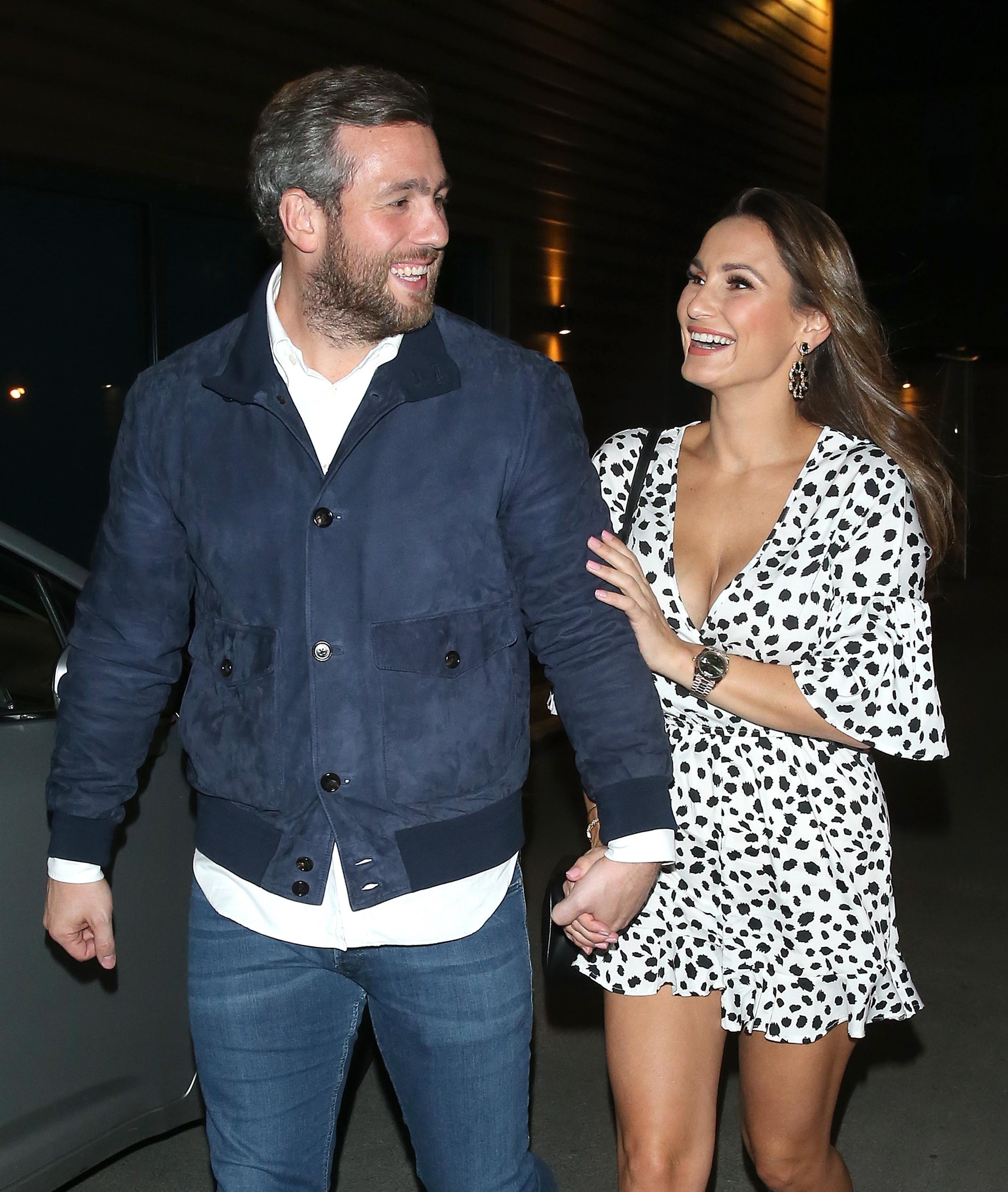 Show stars Sam, Billie, Paul and Greg left the kids at home as they enjoyed a night out safe in the knowledge that their hit show had wrapped another series – and was commissioned for follow up before the upcoming fourth had even started to air.

The small group enjoyed a night out in Essex – and took to social media to share their evening with fans.

Taking to Instagram – and posing in front of an air conditioning unit – 27-year-old Sam wrote: “That’s a wrap! Series 4 in the bag.”

However, she then revealed she will not have much time off before cracking on with the next batch of new episodes. 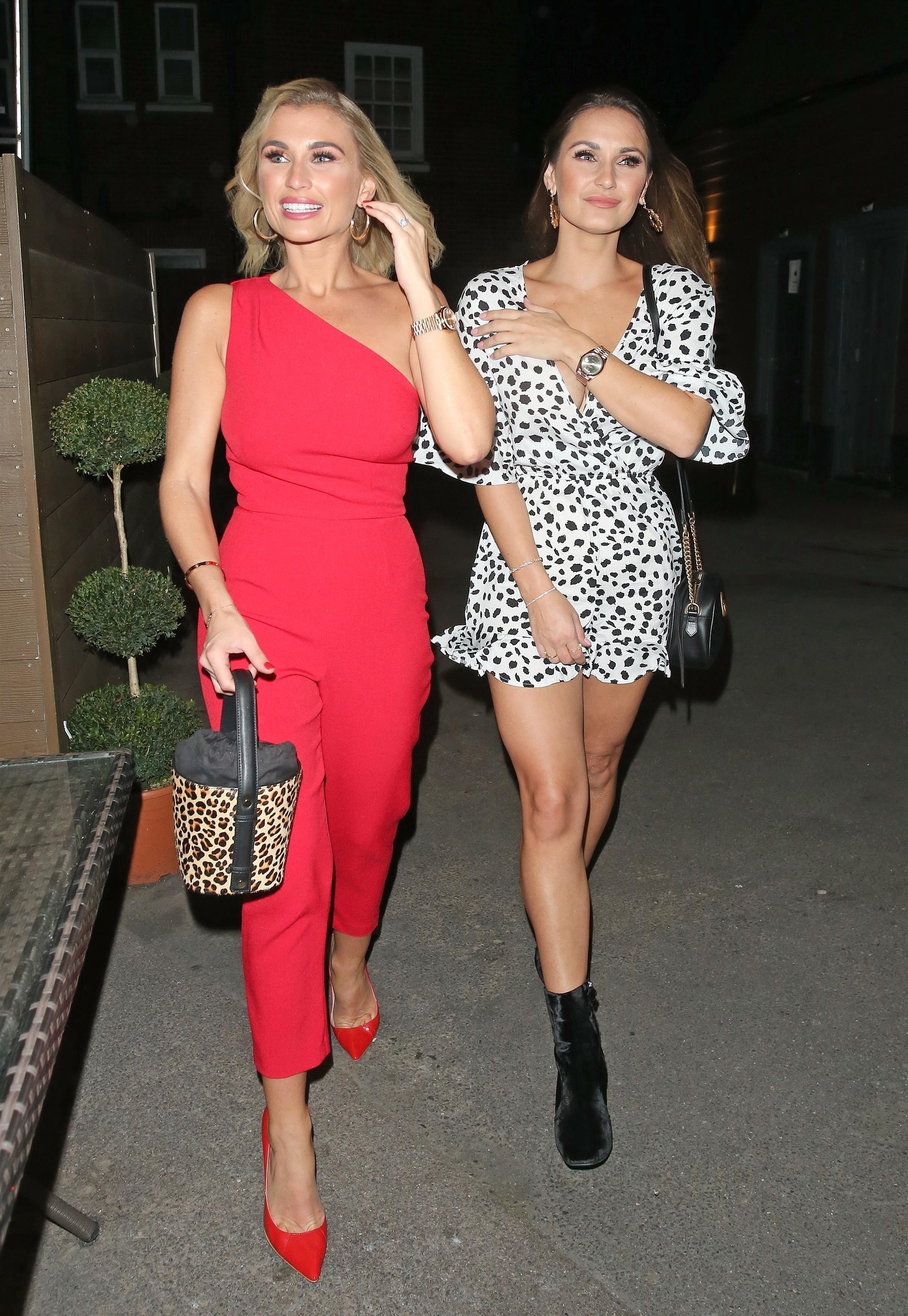 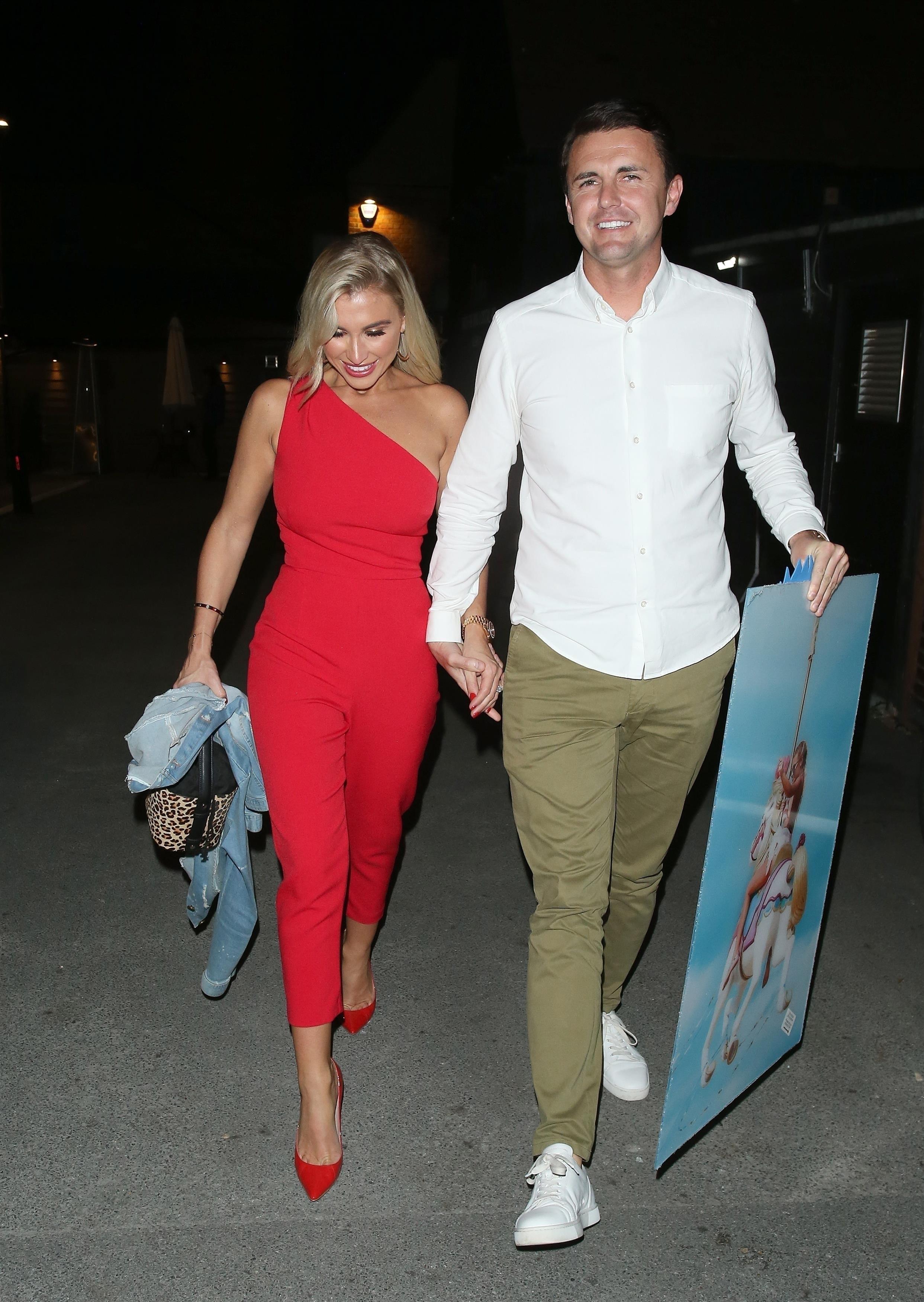 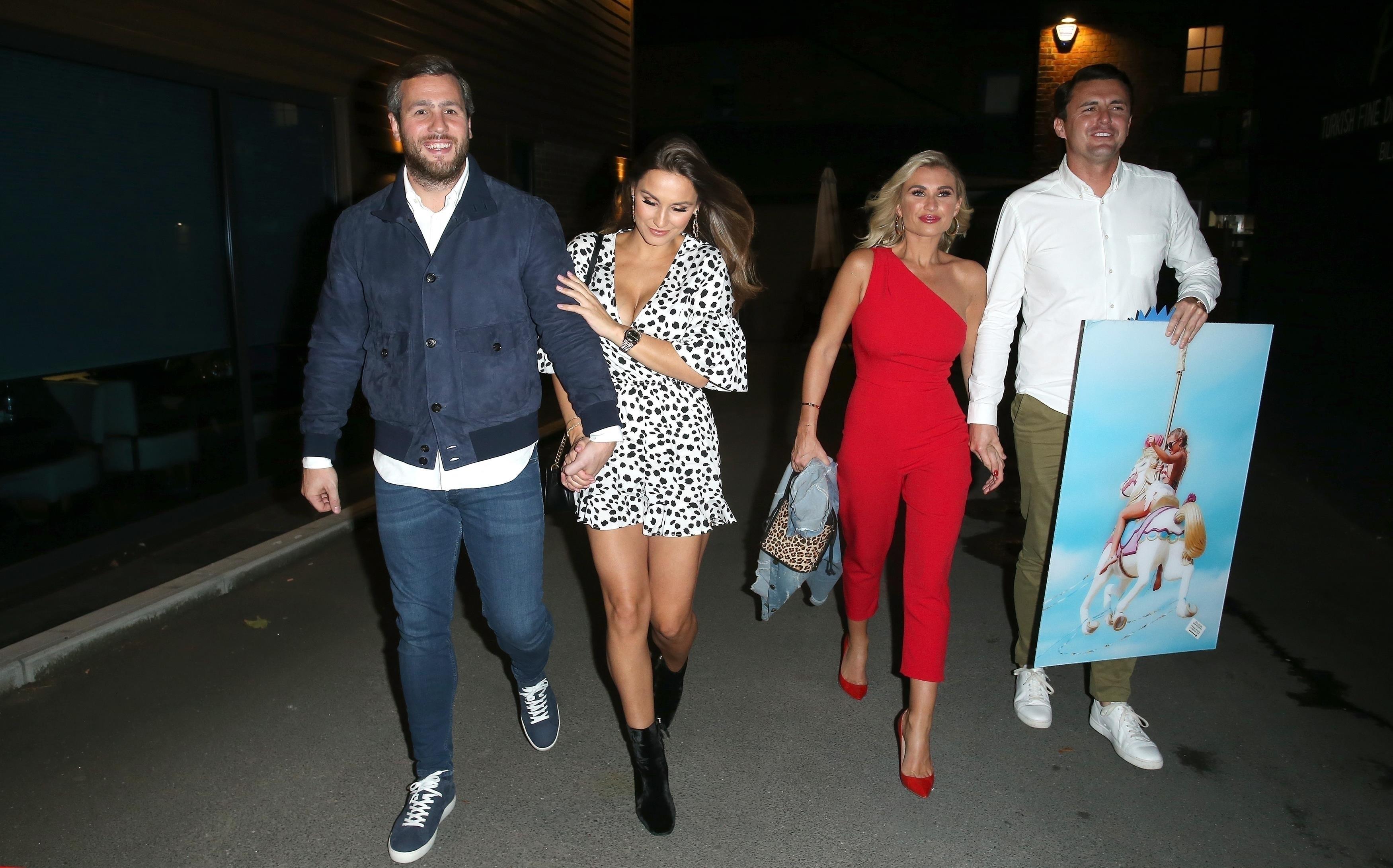 She revealed: “1 week off before we start filming series 5.”

Sam also said she was deliberating over an appropriate hashtag for her and Billie’s show.

Asking fans and followers for advice, she typed: “#sabtmd (new hash tag? Not sure? Yes no? Haha)”.

But fans did not appear to care about her hashtag dilemma – instead taking to the comments section to demand to know where her sister Billie got her red jumpsuit from.

“Aw love ur outfits. Where are they from? Oh I see yours is @allbitslondon what abt Billie's!” one fan asked.

While many others grilled: “where is your sisters jumpsuit from please?”

But, no doubt to the disappointment of the followers, neither Billie nor Sam bothered to reveal the answer. 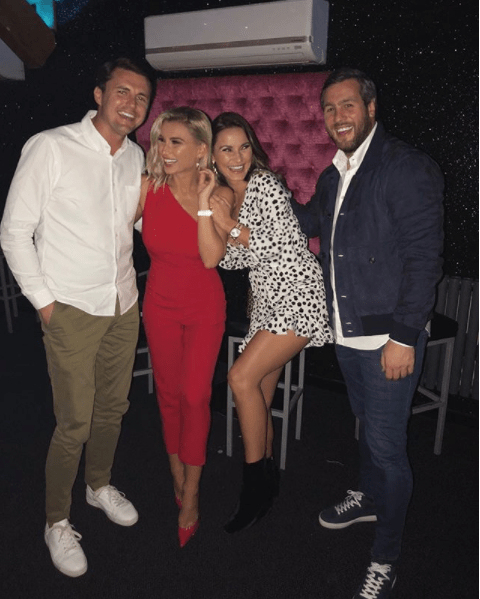 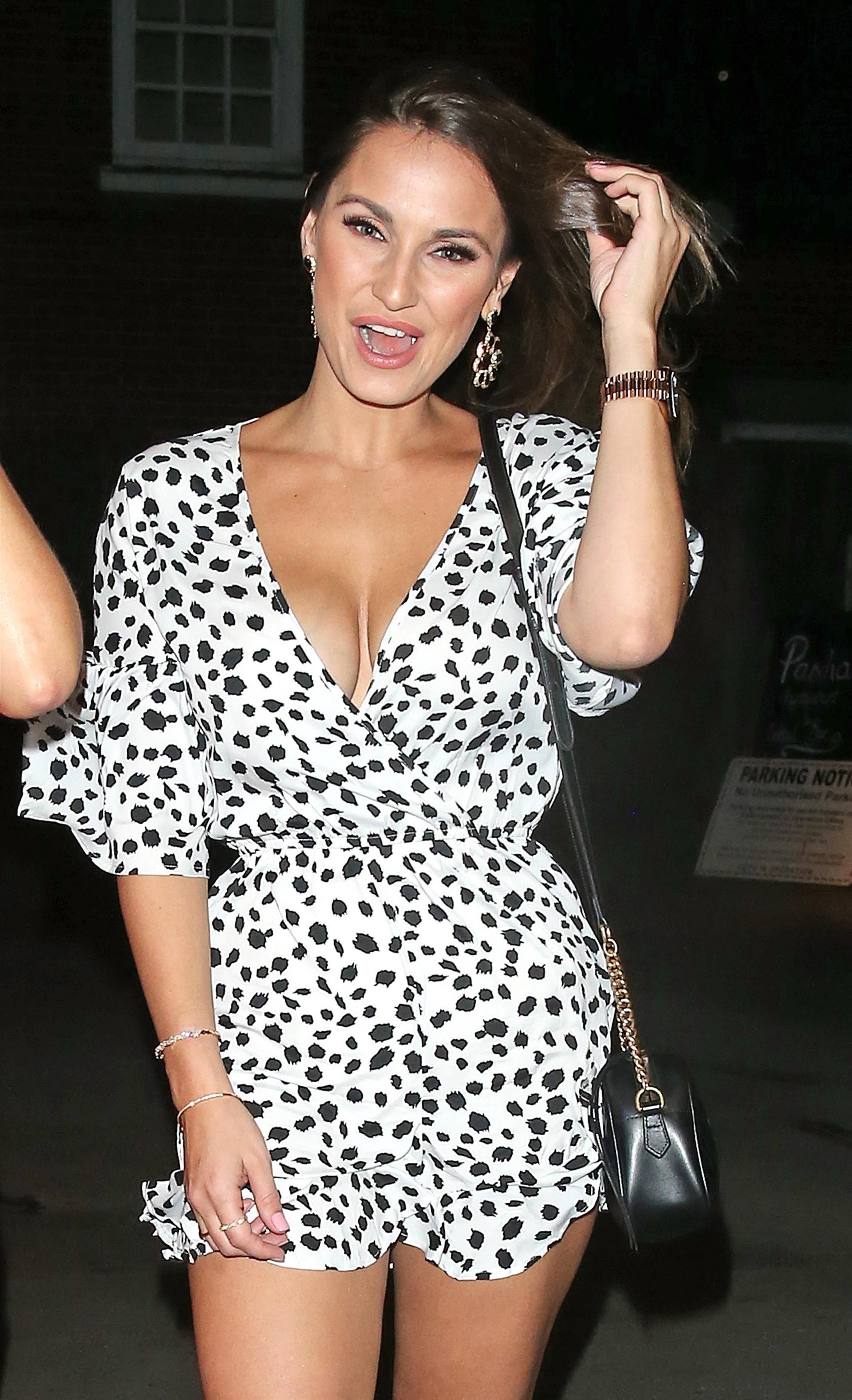 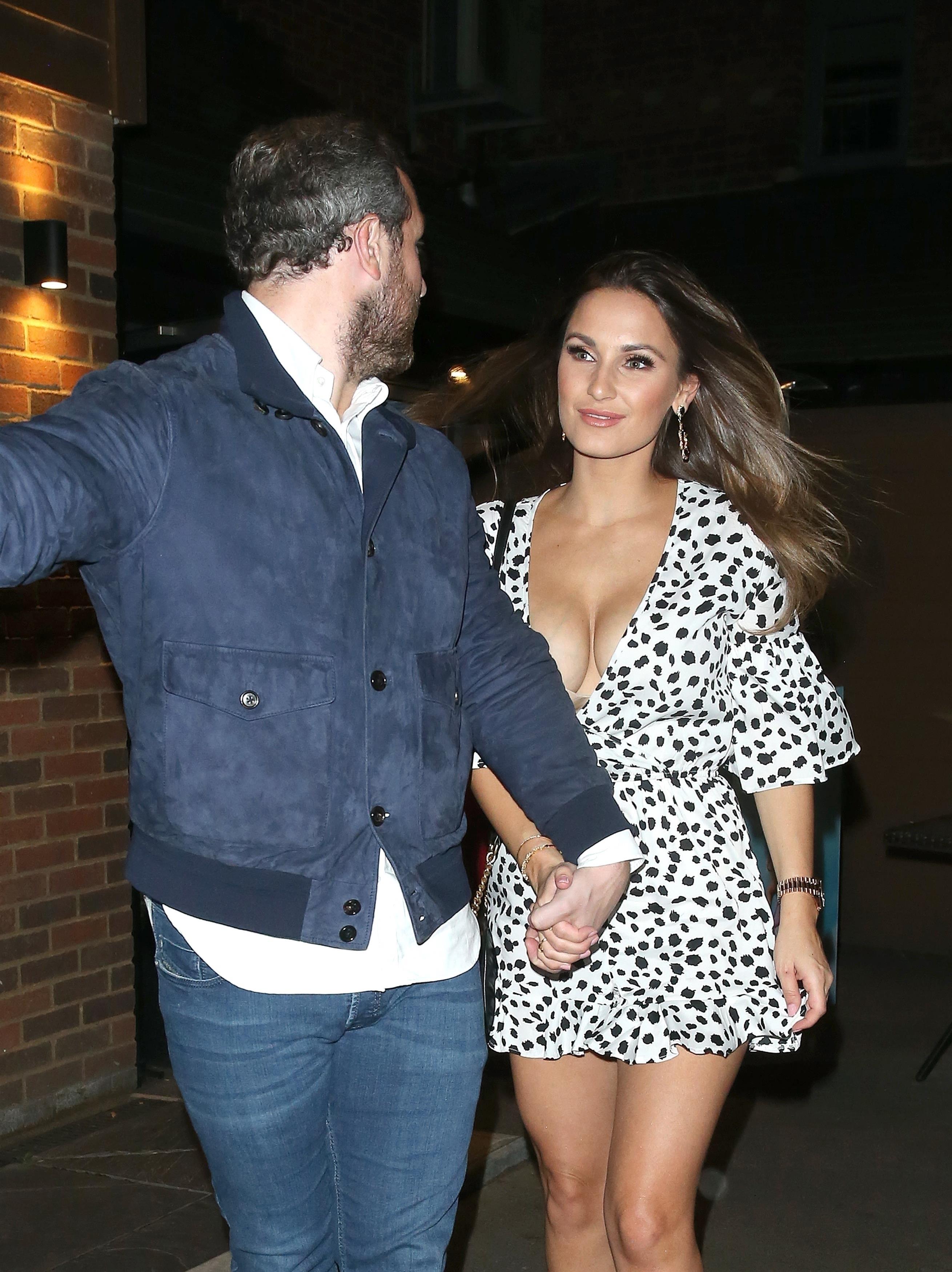 Sam and Billie, 28, found fame as contestants on The Only Way Is Essex – before pregnancy and motherhood offered them the chance to have a stab at fame on their own terms.

Sam and Paul have a two-year-old son named Paul Jr, and an 11-month-old daughter named Rosie together.

While Billie and Greg have a four-year-old daughter named Ellie and a one-year-old son named Arthur.