Sally distraught as she discovers Tim may die in Corrie 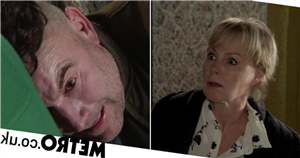 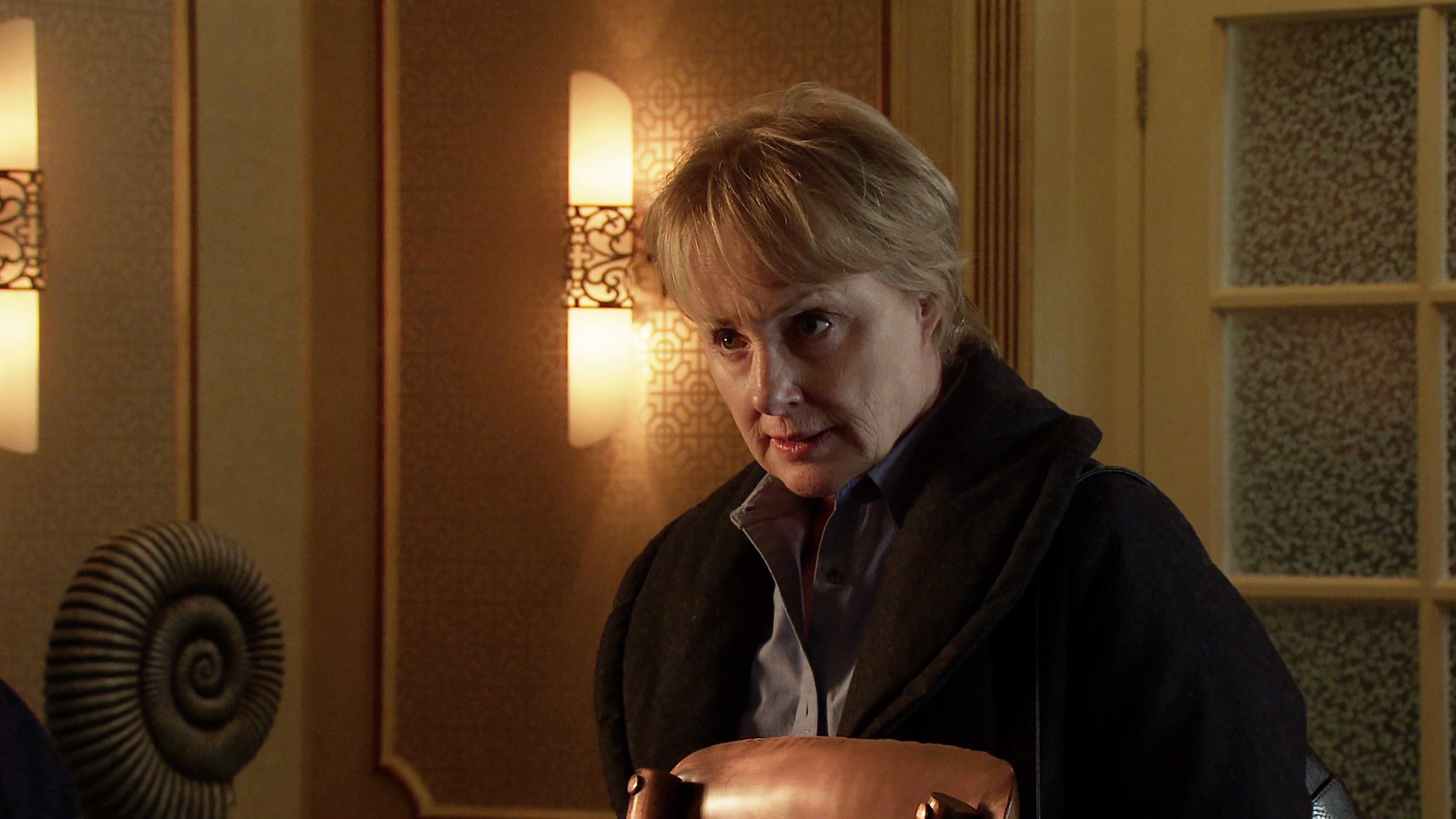 Sally Metcalfe (Sally Dynevor) will discover the truth about Tim’s (Joe Duttine) health in Coronation Street after convincing herself the secret keeping is down to Tim having an affair.

Sally calls at No.13 and confides in Abi (Sally Carman) how she’s been tracking Tim and he’s currently at a hotel bar.

Confronting Tim, Sally wants to know why he has a bottle of fizz and two glasses, certain he’ll share the alcohol with whoever he’s sleeping with.

The next day, Shona (Julia Goulding) has a chat with Abi and tells her how Tim and Aggie (Lorna Laidlaw) have been spending quite a bit of time together recently.

Observing them through the window, Sally screams as she spots Aggie put a comforting arm round Tim.

Sally is ushered inside by Aggie and Tim finally admits the truth.

Sally is stunned and hurt to discover that Tim is awaiting a triple heart bypass operation.

It’s a double whammy for Faye (Ellie Leach), who is also angry she never discovered her dad’s secret.

But can Sally and Faye put their anger aside to support Tim?