RHODRI Giggs has claimed his ex-wife Natasha Lever bedded ten other top-level footballers – including his own brother, Ryan.

Rhodri and Natasha split after her eight-year affair with the Wales football manager came to light in 2011. 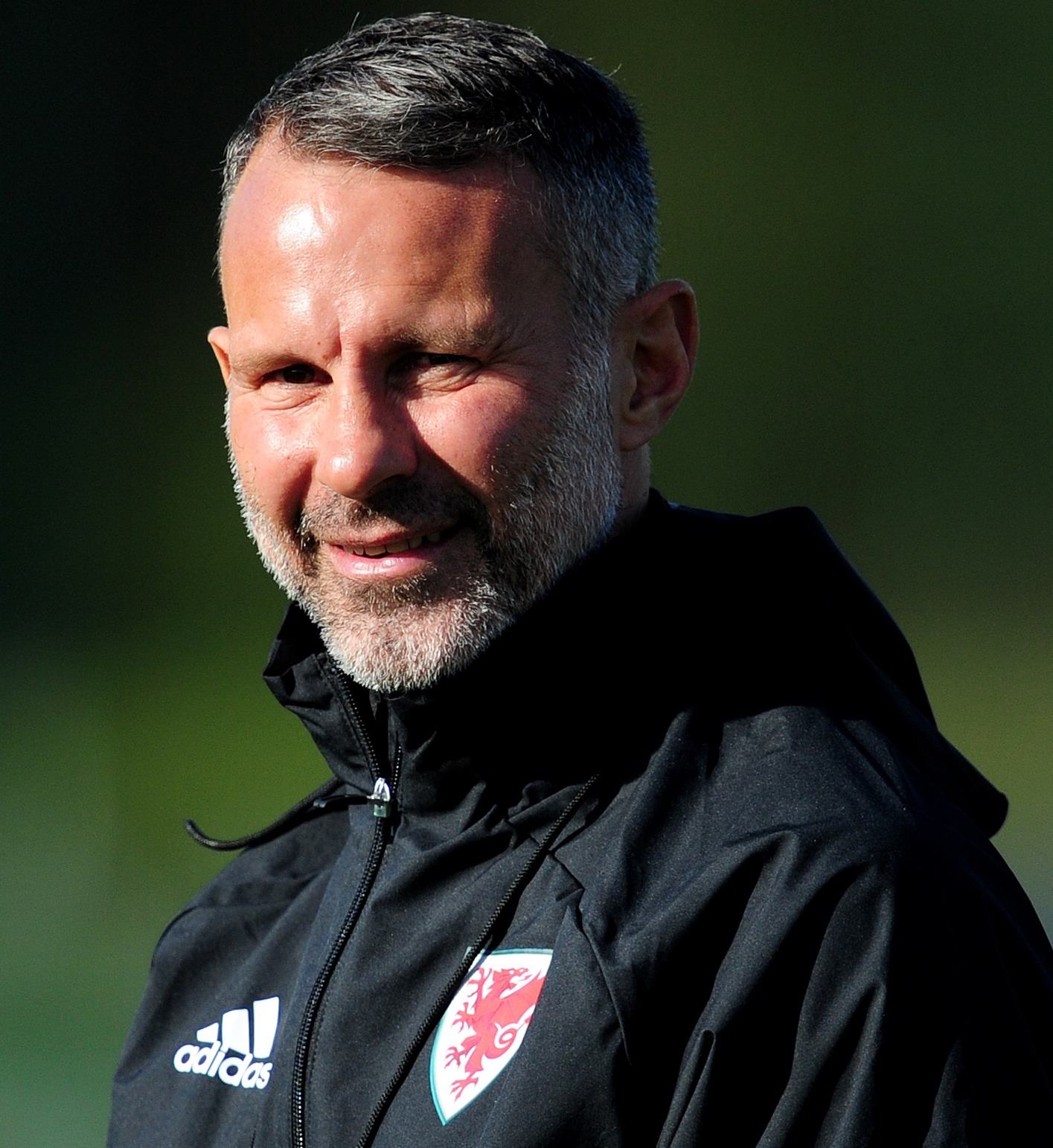 In a bombshell new interview Rhodri, 44, makes a series of damning allegations against Natasha, 38, and a number of footballers – including one married man who currently plays for a Premiership club.

He claimed the sexual liaisons all went on during their relationship, which started in 2003.

Rhodri said: “I could name ten footballers she had been with.

“After it had all happened I went to Portugal with two naughty lads and as I walked into one of the bars, one of the guys was stood behind the door with his mate. 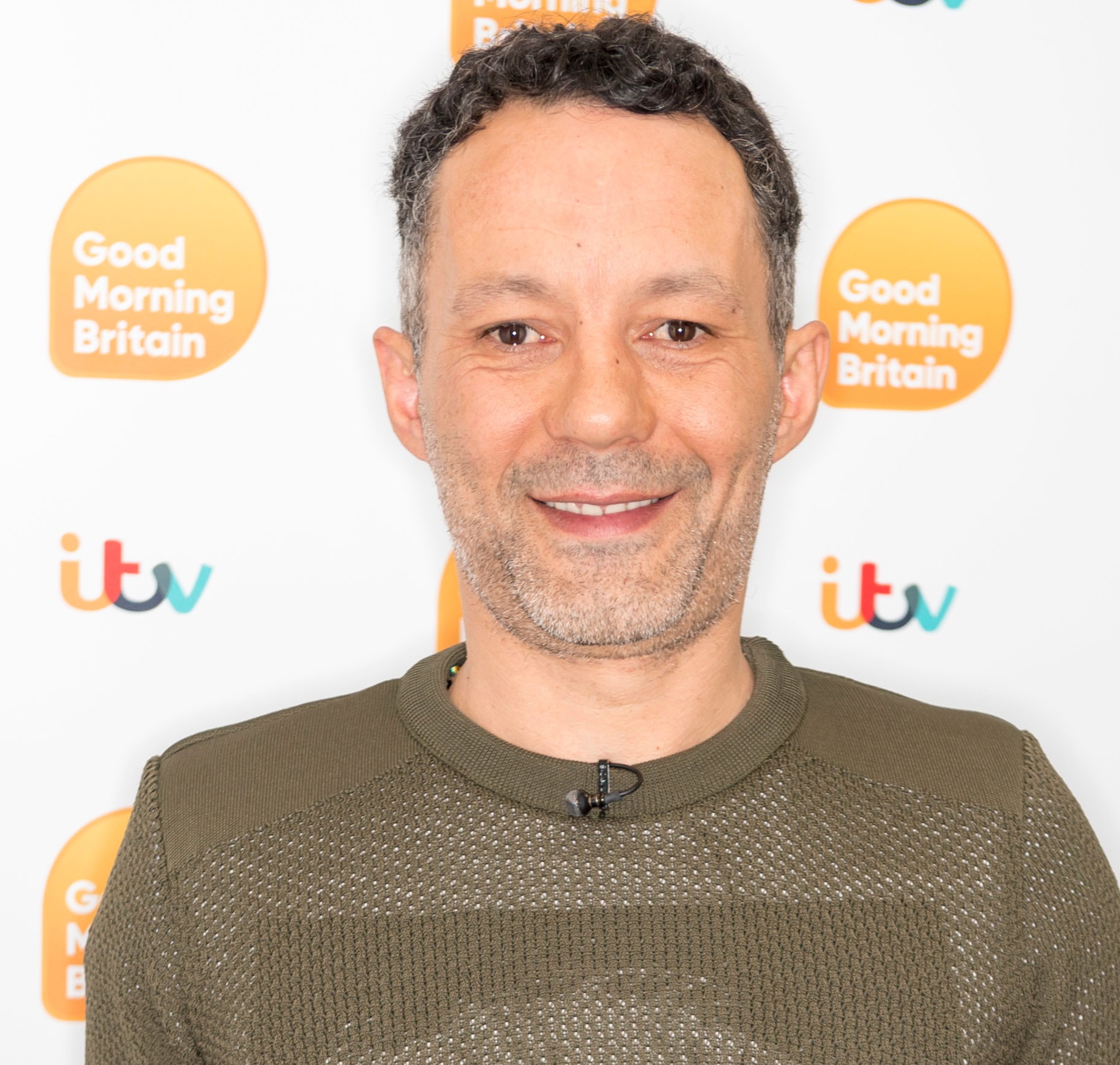 “And as I walked in and I walked to the bar, I turned around. And all you could see was the door shutting. “I could go on and on.

“They are all it. Everyone is s****ing everyone. It could be your mate. It is warped.

“Ryan deserved to be on a pedestal because of his career. But he ruined his legacy by doing what he did.” 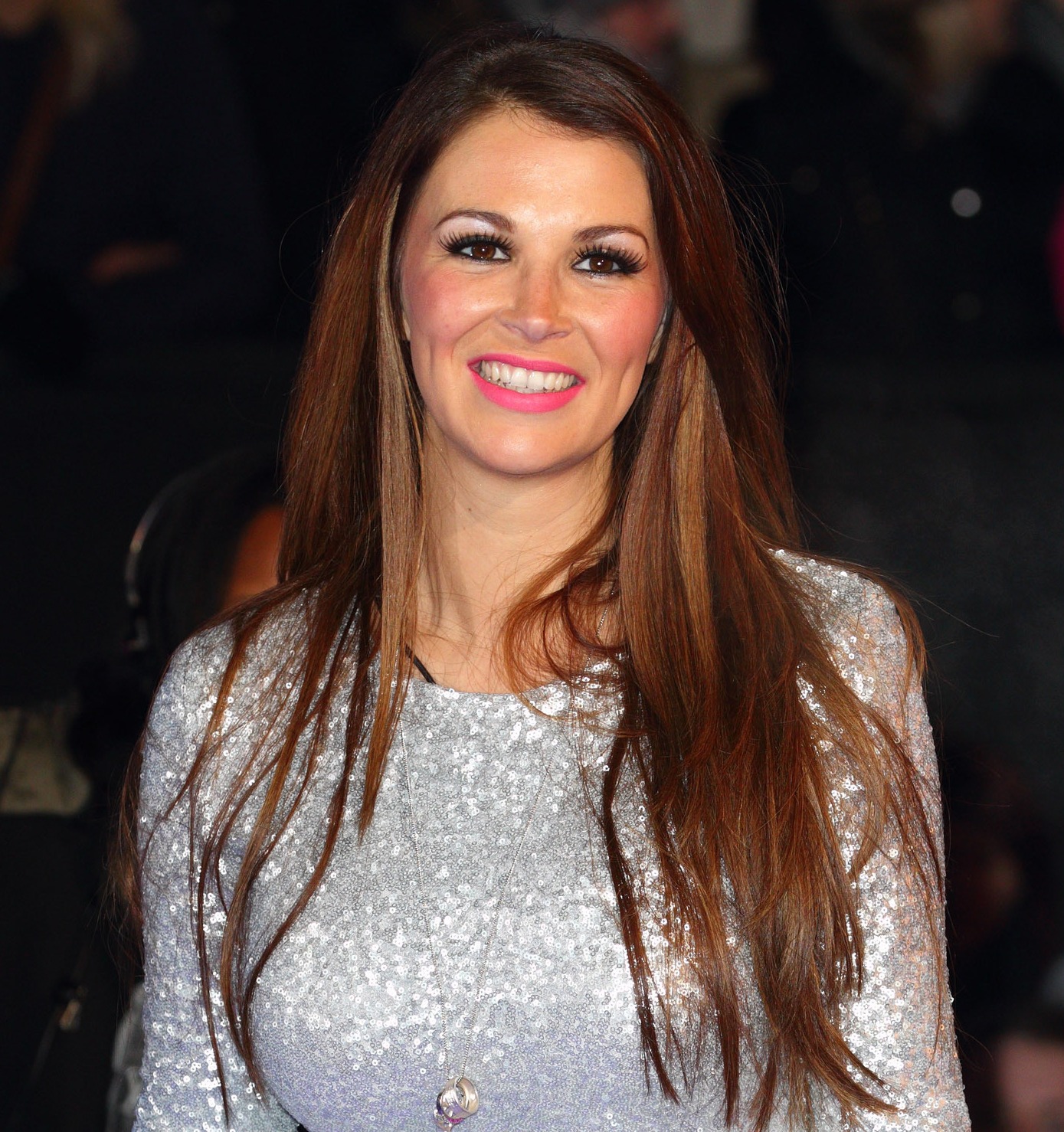 Rhodri, who has a biological son with Natasha and calls himself dad to her from a previous relationship, also revealed for the first time how he insisted they have DNA tests after the affair became public.

He added: “It was one of the first things I did that week.

“But you just know, it is instinct. That would have been more mentally damaging.”

Rhodri went on to say how former Manchester United ace Ryan, 37, had still not apologised. 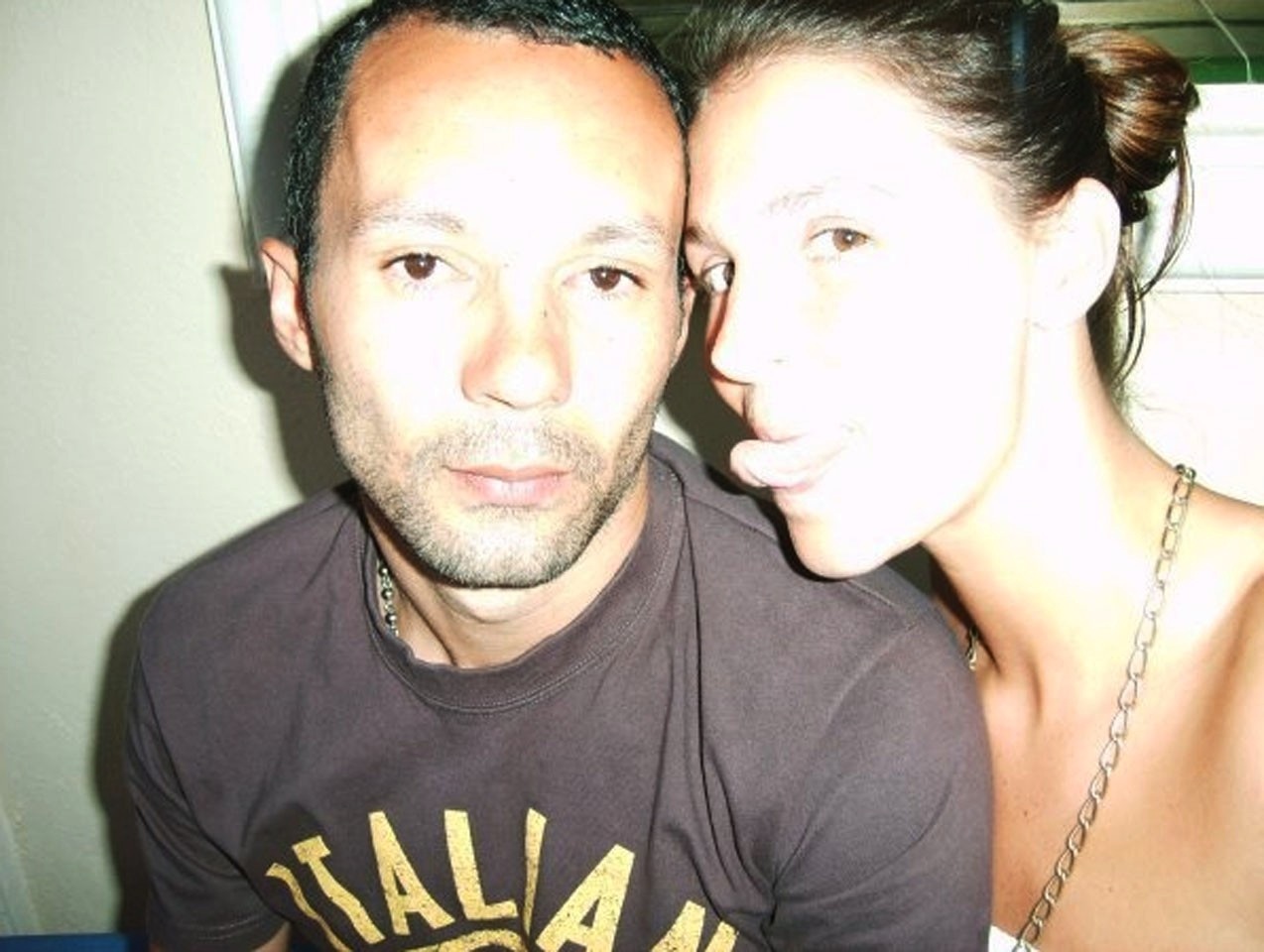 He and Natasha attempted to repair their relationship but later divorced in 2013.

Rhodri said they have since put their differences aside so they can co-parent their son.

In the James English podcast, shared exclusively with The Sun ahead of its release tomorrow at 5pm, Rhodri added: “If I had seen him walking down the street I would have run him over. 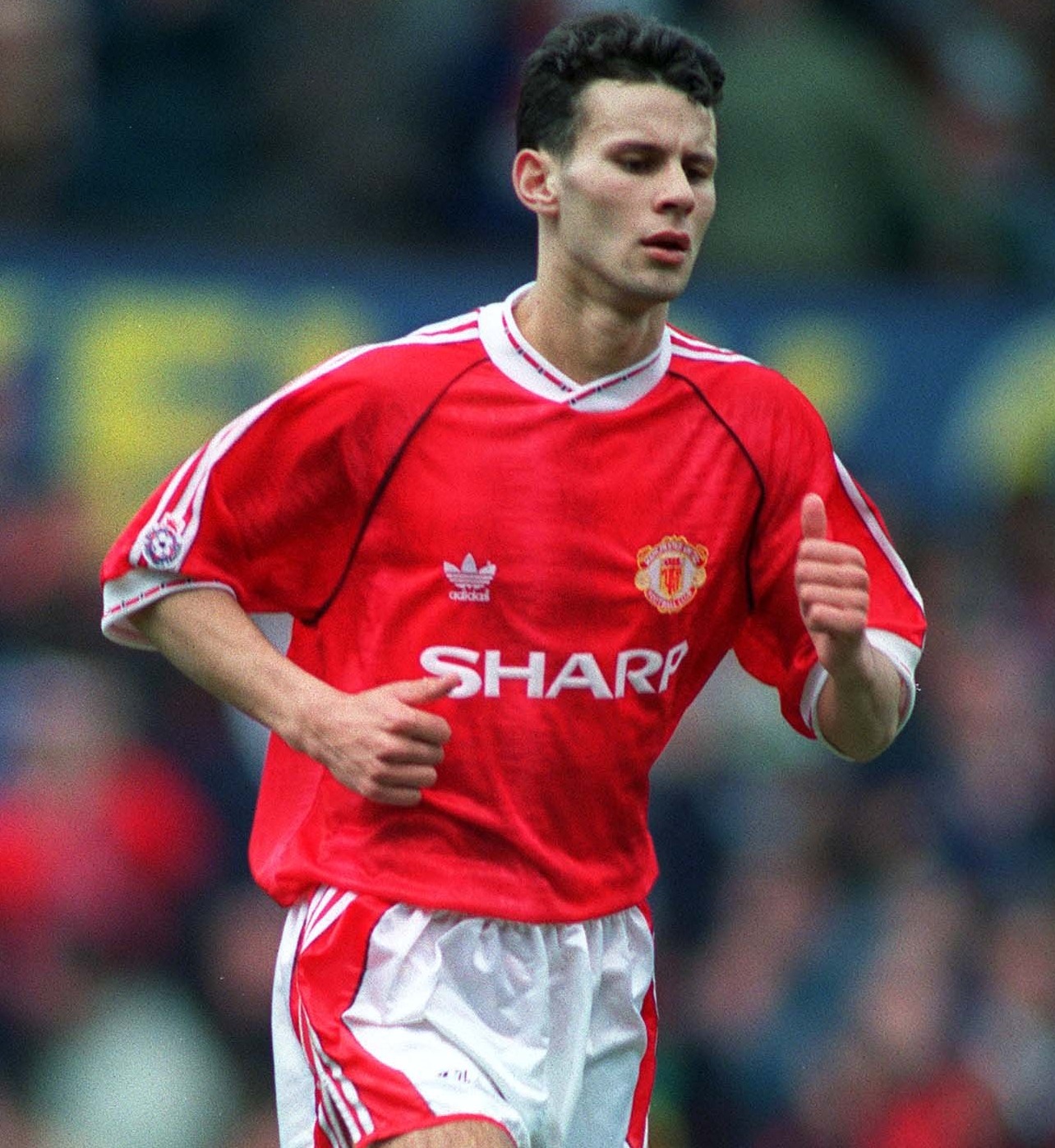 “It took about four or five years to get over it. I talk about it, probably mostly to annoy people, so it keeps coming up. They had eight years to think about the repercussions.

“But me and Natasha have a good relationship now. We can’t be messing about, we have kids together.” 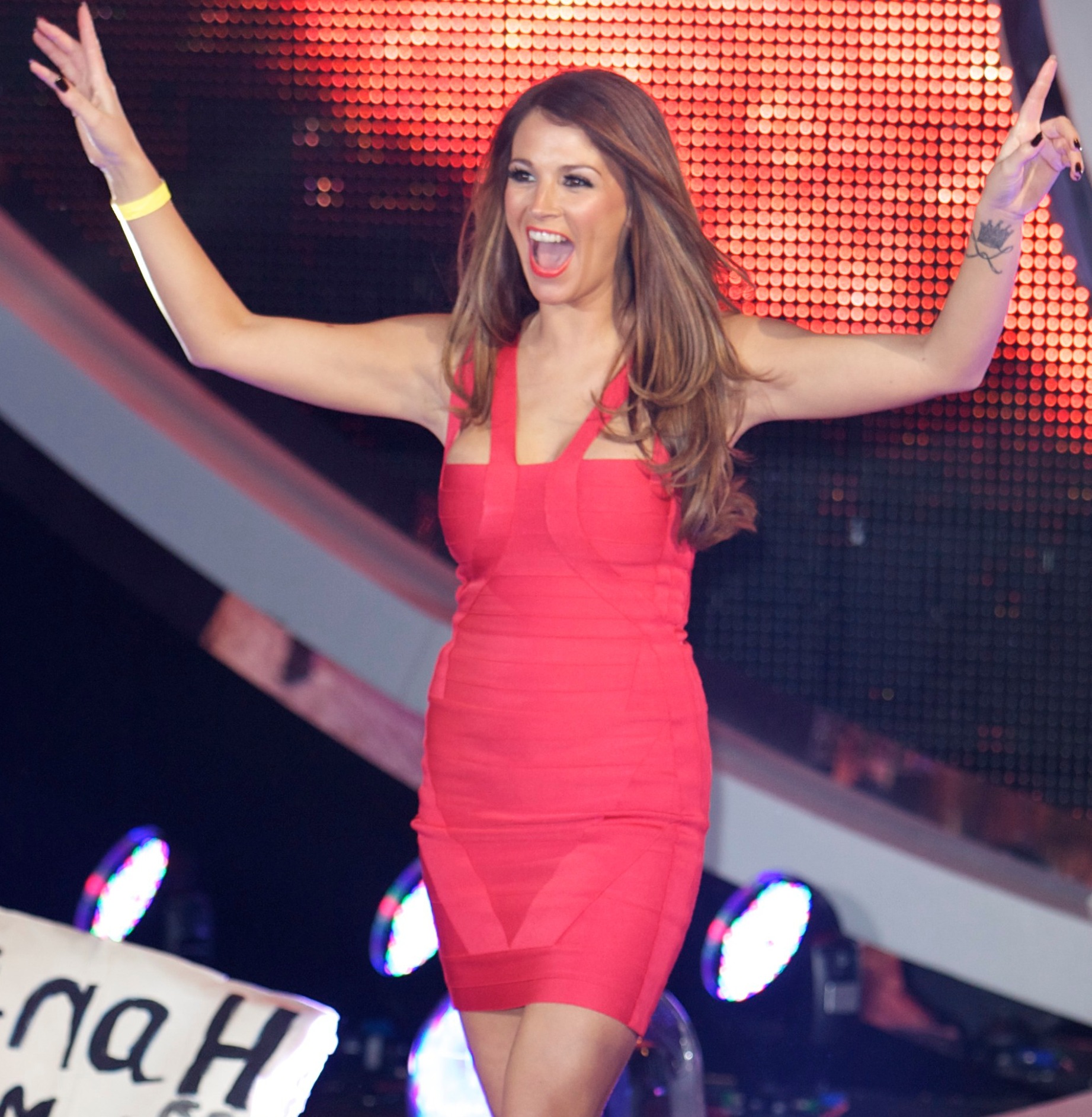 In a statement, Natasha told The Sun: “I am aware of the podcast and comments made.

“Whilst Rhodri’s recollection can differ from the truth sometimes, I have no issue with him talking about his version of events as it’s all part of his healing process.

“I have no desire to be drawn back into talking about events that happened ten to fifteen years ago as I have very much moved on.

“As far as I’m concerned Rhodri and I have worked hard over the last ten years to forge a great relationship as parents to our son.”

You can listen to Rhodri's full interview with James English at 5pm on Wednesday 7 April on his YouTube channel.