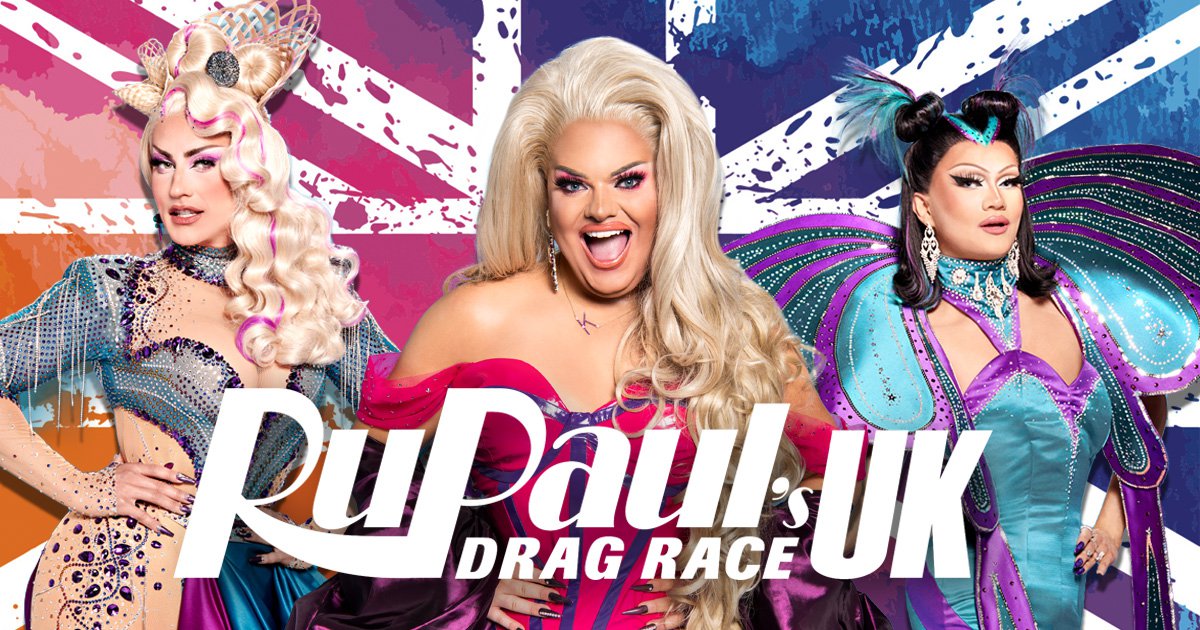 Finally, the night that RuPaul’s Drag Race UK fans have been waiting for has arrived, as the queens of season 3 took on the legendary Snatch Game in episode 6.

While some of the queens delivered iconic performances that will be the talk of the town for months to come – including impersonations of Nigella Lawson and Gemma Collins – others missed the mark, leading to an extremely savage elimination.

They were then tasked with showcasing a runway look inspired by fruit, featuring an array of bright colours and intriguing silhouettes.

From top to bottom, here are the season three queens ranked after the latest episode.

Ella Vaday absolutely knocked it out of the park this week, having delivered consistently good performances throughout the competition so far.

Tonight, she went above and beyond for Snatch Game, using her incredible theatre skills to improvise a Nigella Lawson impersonation that has bowled over the nation.

On the runway, her watermelon-inspired look was juicy to say the least, serving up a gorgeous silhouette that left the judges salivating.

Kitty rocked our socks as the one and only GC, and we can’t wait to see how she’s going to react.

While it may have been predictable for Kitty to impersonate Gemma Collins, considering we know she already had the impression up her sleeve, sometimes on Snatch Game, the trick to succeeding is doing what you know best.

Kitty not only looked like Gemma, but also served up some of her most iconic lines in a timeless way, paying homage to the queen of Essex.

Her runway look – while slightly confusing to the judges – was also absolutely stunning as she continues to rise to the top week after week.

During her one-on-one with Ru, the head judge suggested that Choriza should forgo her decision to play Margarita Pracatan and go for someone more random not in her repertoire, such as Cher.

Nonetheless, Choriza chose to stick to her guns, staying true to herself as she brought the Cuban singer’s exuberant personality to the Snatch Game stage.

Choriza could have gone bigger during the game, as by the end it started to feel slightly one note.

However, in our eyes, her performance paired with her ravishing runway look should have saved her from being in the bottom, in addition to the fact that she won the reading mini challenge earlier in the episode.

While Vanity’s impression of Jocelyn Jee Esien wasn’t without its flaws, she was committed to the character and had RuPaul and guest star Judi Love laughing over some of her hilarious answers.

Her runway look proved she’s continuing to take the judges’ feedback on board, looking beautiful with a fruit basket on her head in a weave made by herself.

In our opinion, Vanity and Choriza were pretty level this week, both achieving entertaining but lacklustre Snatch Game performances and radiant runway looks.

However, just like Ru said, there’s barely anything between the remaining queens as the competition nears the grand finale.

When Scarlett announced that she was going to play Danny Dyer on Snatch Game, we couldn’t wait to see where she was going to take the impression, living up her huge personality and recreating the EastEnders actor’s iconic voice.

However, a short chat with Ru convinced her to swap her Snatch Game choice for Home Alone star Macaulay Culkin instead.

Scarlett nailed Macaulay’s shocked facial expression as Kevin McCallister in the 1990 classic, but relied on that gag again and again.

From our point of view, the laughs she managed to get out of Ru during Snatch Game saved her from the bottom, as her lime-inspired runway look – which bore a far greater resemblance to lettuce – swamped her on stage.

Krystal took on an enormous challenge for Snatch Game, putting her comedic chops to the test as Charity Shop Sue.

While her desire to push herself out of her comfort zone was there, her performance was not, and she faded into the background when pitted against bigger personalities.

On the runway, her dragonfruit look was pretty, but as the judges pointed out, pretty much the same silhouette as one of her previous looks on the runway, featuring a bodysuit and a spiky corset.

While other queens are pushing the envelope and evolving as the competition goes on, Krystal is currently still relying on playing it a bit too safe.

We love River to bits… but unfortunately, this was not her week.

It didn’t help during Snatch Game that her Amy Childs impression had to go up against Kitty’s stupendous impersonation of Gemma Collins, making her struggle to shine above the rest of the competition that much harder.

On the runway, she looked cute as a button in her fruit bowl-inspired look, which she finished off with pristine makeup, but the judges were right to criticise the ensemble, with its ill-fitting skirt and crafty-looking top.

River did herself extremely proud on Drag Race UK, especially after her incredible performance last week that should have definitely earned her a RuPeter badge.

RuPaul’s Drag Race UK returns next Thursday at 7pm on BBC Three and is available to watch on BBC iPlayer.