Australian actress Ruby Rose has officially stepped into the role of Batwoman.

The US studio Warner Bros, which is developing a series around the character, has unveiled the first look at Rose in Batwoman's signature black and red costume. 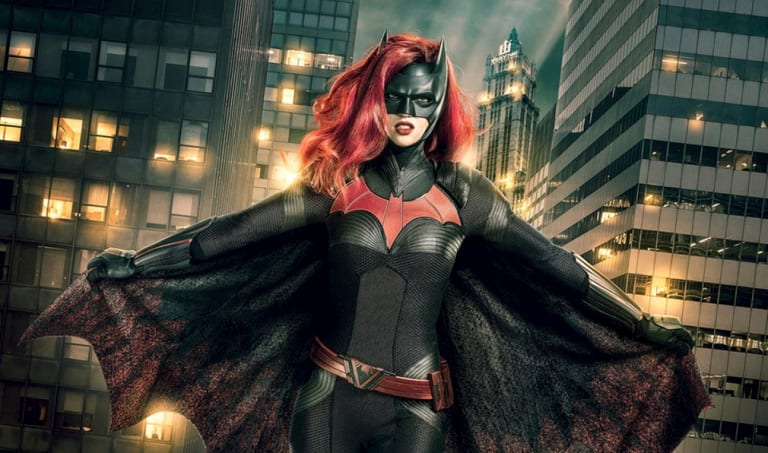 Rose will play the character in a "crossover event" linking three DC Comics-based television series, Supergirl, The Flash and Arrow.

Filming on the "crossover event" begins in Vancouver on Wednesday.

It will air in Australia on Foxtel in December.

Warner Bros is then planning to move Rose's Batwoman into her own television series in 2019.

A pilot for that series will be filmed after the "crossover event". 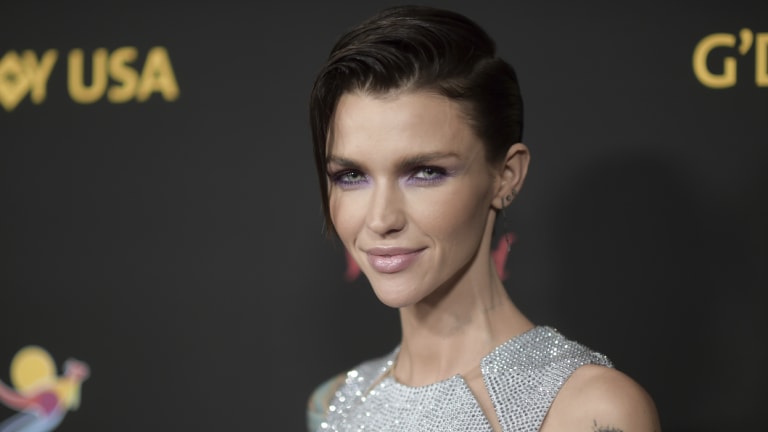 The character of Batwoman is, despite the closeness of the names, not Batgirl as most Batman-franchise fans know her. (At least, television viewers of the 1960s-era Batman series.)

Batwoman was first introduced in the comic book canon in Detective Comics #233 in 1956.

In her real life she is Katherine (later Kate) Kane, a wealthy Gotham City heiress who, inspired by Batman's heroic deeds, created for herself a superhero alter-ego.

In the broader history of the character there have been two versions of the character; Rose is playing the Kate Kane version in both the crossover event and the planned TV series.

The Kate Kane iteration of the character, which Rose will play, is a lesbian who professes the Jewish faith and is, in the comic books at least, romantically involved with Gotham City detective Renee Montoya.

Rose's Batwoman is the first gay superhero to take a leading role in a television series.

The standalone series is being developed by Caroline Dries and Greg Berlanti; Berlanti oversees the bulk of the DC Comics-based television programs for Warner Bros.