Note: This article contains spoilers from the season premiere of The Conners, ‘Keep on Trucking’.

Roseanne Barr has blasted her character’s death storyline in new show The Conners.

The comedian was caught up in a scandal following a racially-offensive tweet earlier this year, which landed her original sitcom Roseanne on the executioner’s block.

However, ABC brought back the cast minus Roseanne for new spin-off The Conners, and wrote out her character in quite a dark way – via an accidental opioid overdose. 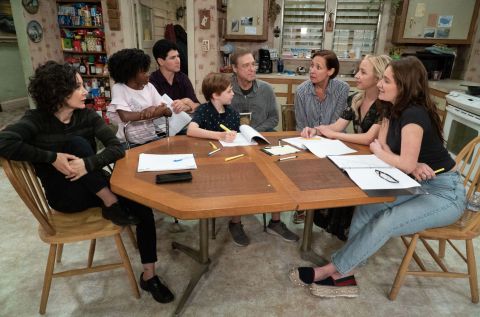 Now, the actress has released a statement alongside her friend and Rabbi Shmuley Boteach criticising her sitcom death.

“That it was done through an opioid overdose lent an unnecessary grim and morbid dimension to an otherwise happy family show,” it states. “This was a choice the network did not have to make. Roseanne was the only show on television that directly addressed the deep divisions threatening the very fabric of our society.

“Above all else, the show celebrated a strong, matriarchal woman in a leading role, something we need more of in our country.” 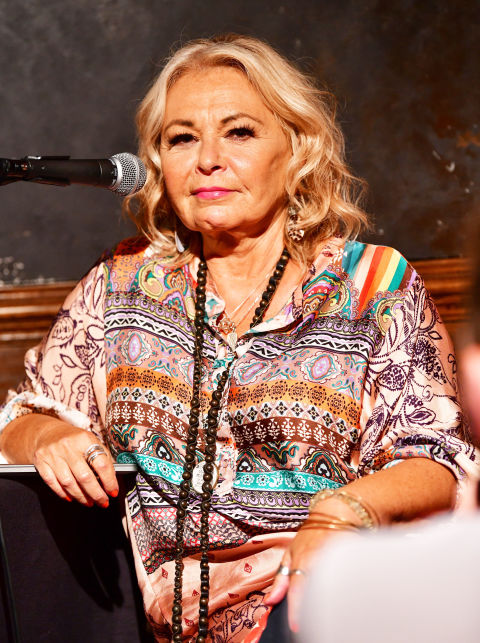 It continued: “Through humour and a universally relatable main character, the show represented a weekly teaching moment for our nation. Yet it is often following an inexcusable – but not unforgivable – mistake that we can discover the most important lesson of all: Forgiveness.

“After repeated and heartfelt apologies, the network was unwilling to look past a regrettable mistake, thereby denying the twin American values of both repentance and forgiveness.” 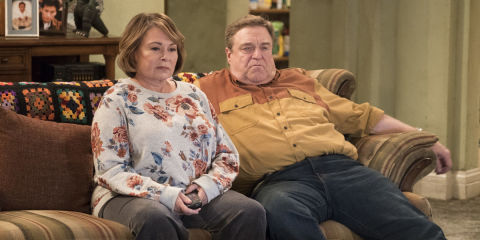 The 65-year-old star previously spoiled her character’s death during an appearance on a YouTube show, weeks before The Conners‘ debut.

Speaking about the decision to kill off the character, producer Tom Werner said (via Deadline): “It was important that we all be respectful of Roseanne Conner and Roseanne Barr.”

The Conners airs on ABC on Tuesdays at 8/7c in the US.