Sarah, the daughter of Rod and his teenage girlfriend Susannah Boffey, spoke of their emotional reunion in the Sunday Mirror. 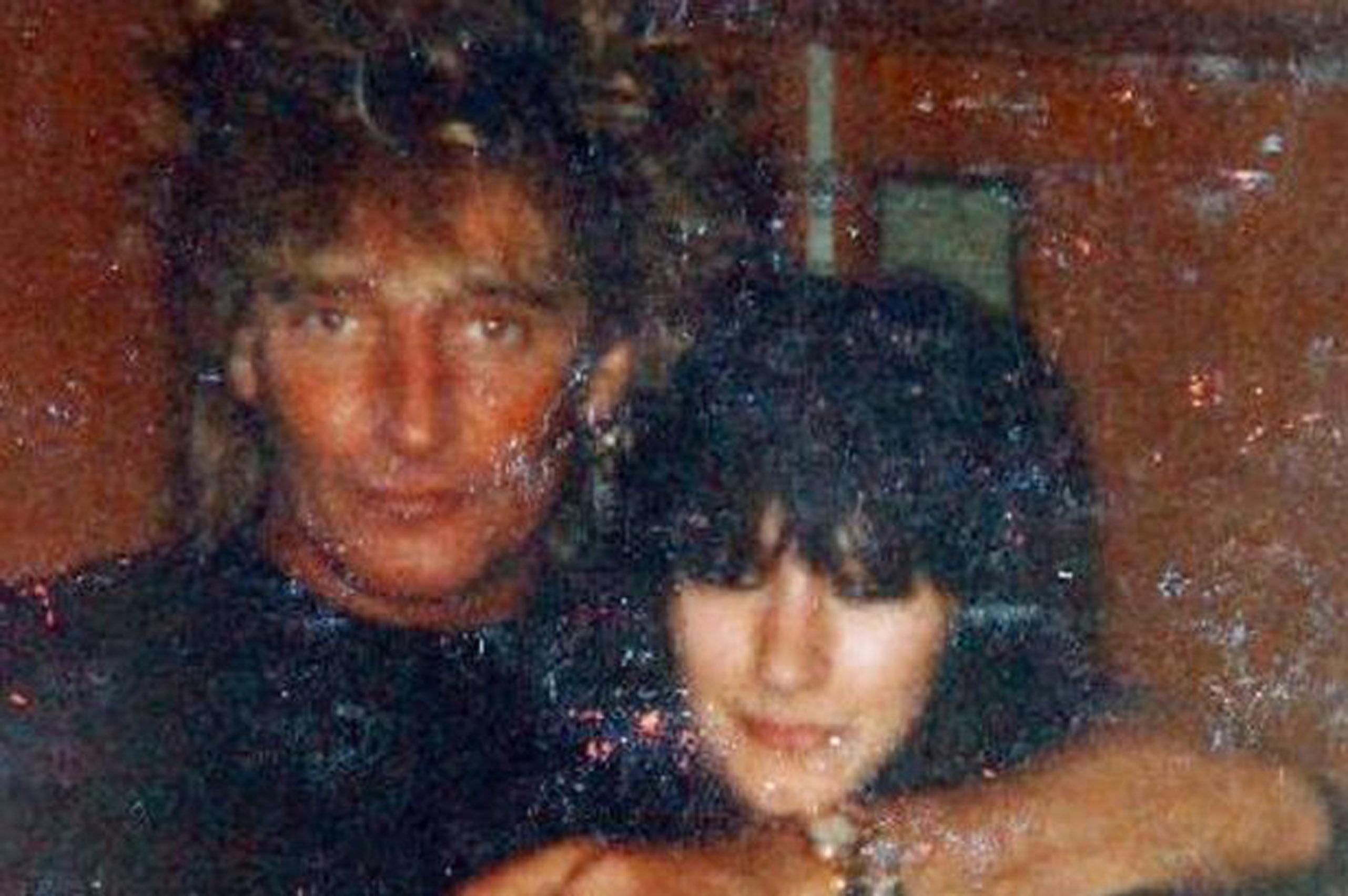 Sarah, 55,didn't know who her dad was until she turned 18 and was living a troubled life and "fell into a cycle of drug and alcohol dependence," writes the publication.

Sarah said: "Our relationship has evolved a lot in the last few years. It’s taken its time because he’s not just my dad, is he? He’s a big star. So, of course, that makes it difficult."

She added: “But over the years it has become much more relaxed and now he’s just Dad to me.You can’t get away from the fact that he’s Rod Stewart, the star, but when we’re together I put that at the back of my mind.” 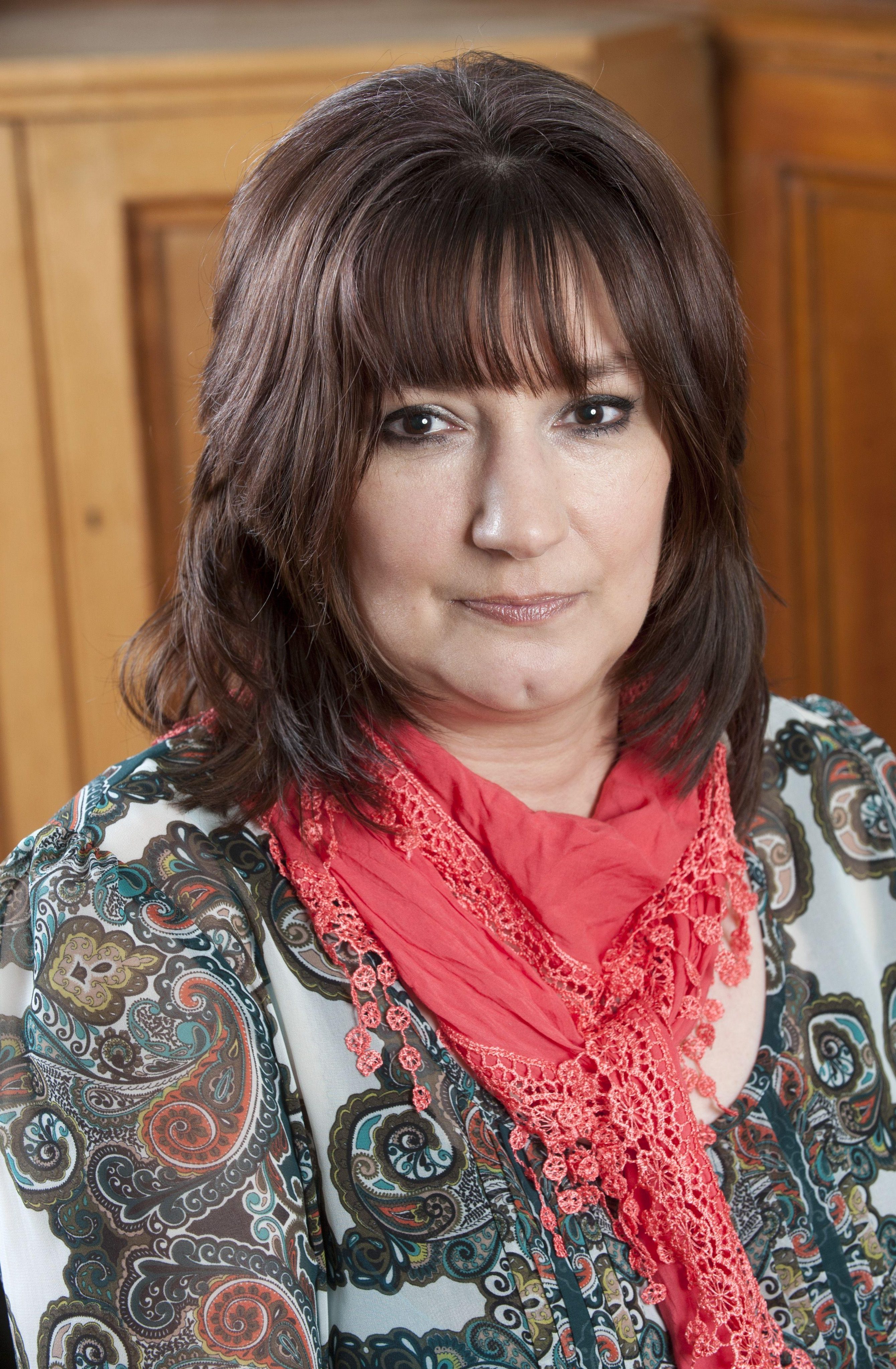 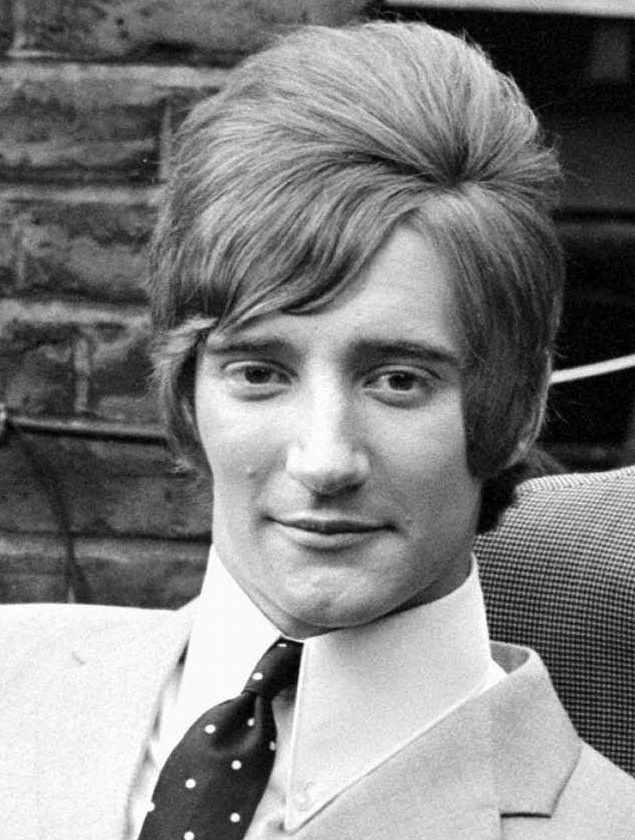 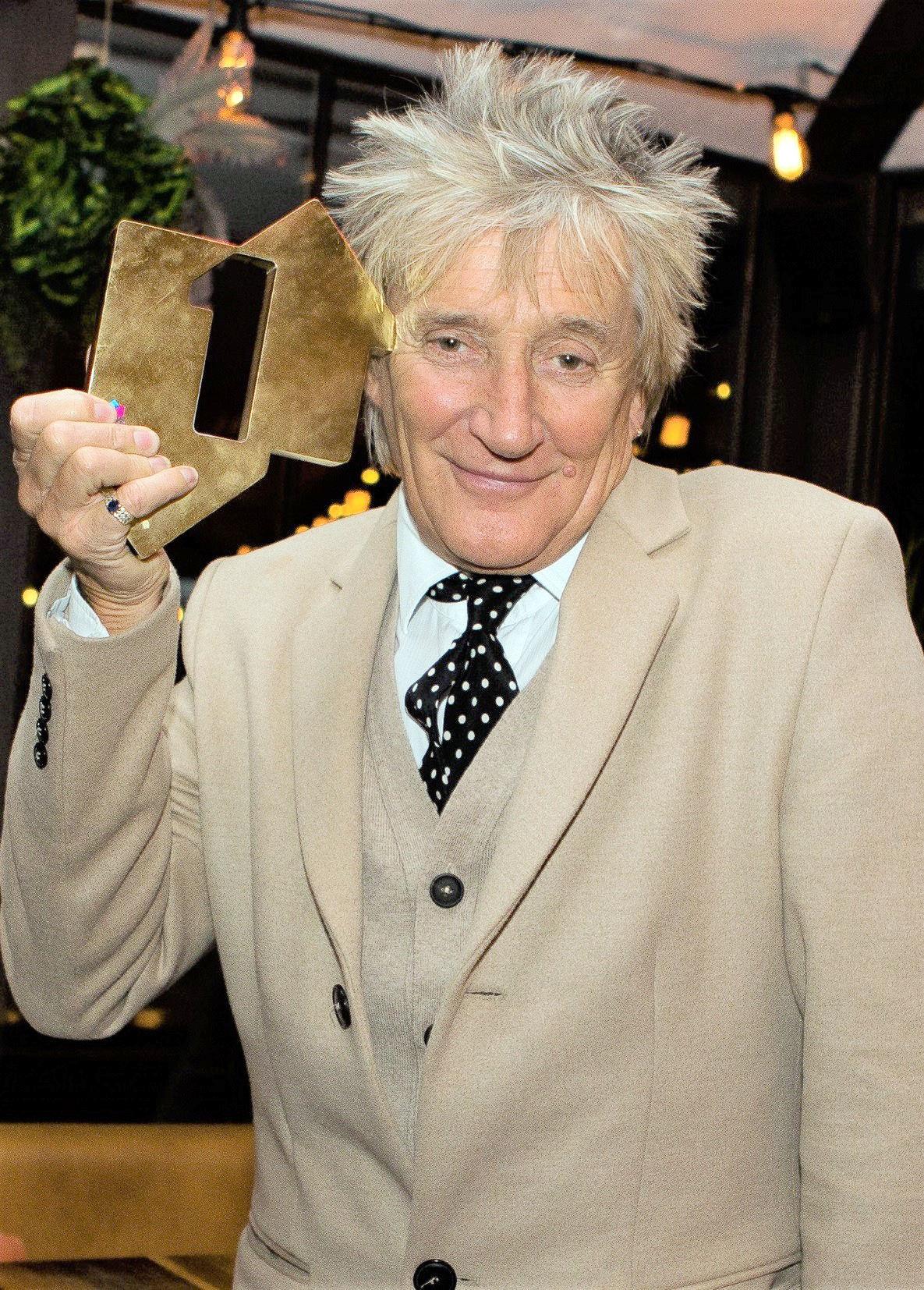 Sarah said: “I feel like I am a genuine part of his extended family, which is wonderful.”

Rod and Sarah did not see each other for decades until he got back in touch when her adoptive mum Evelyn died in 2007.

His teenage romance with her mum Susannah fizzled out, and their daughter was put up for adoption aged one and grew up unaware of her famous dad. 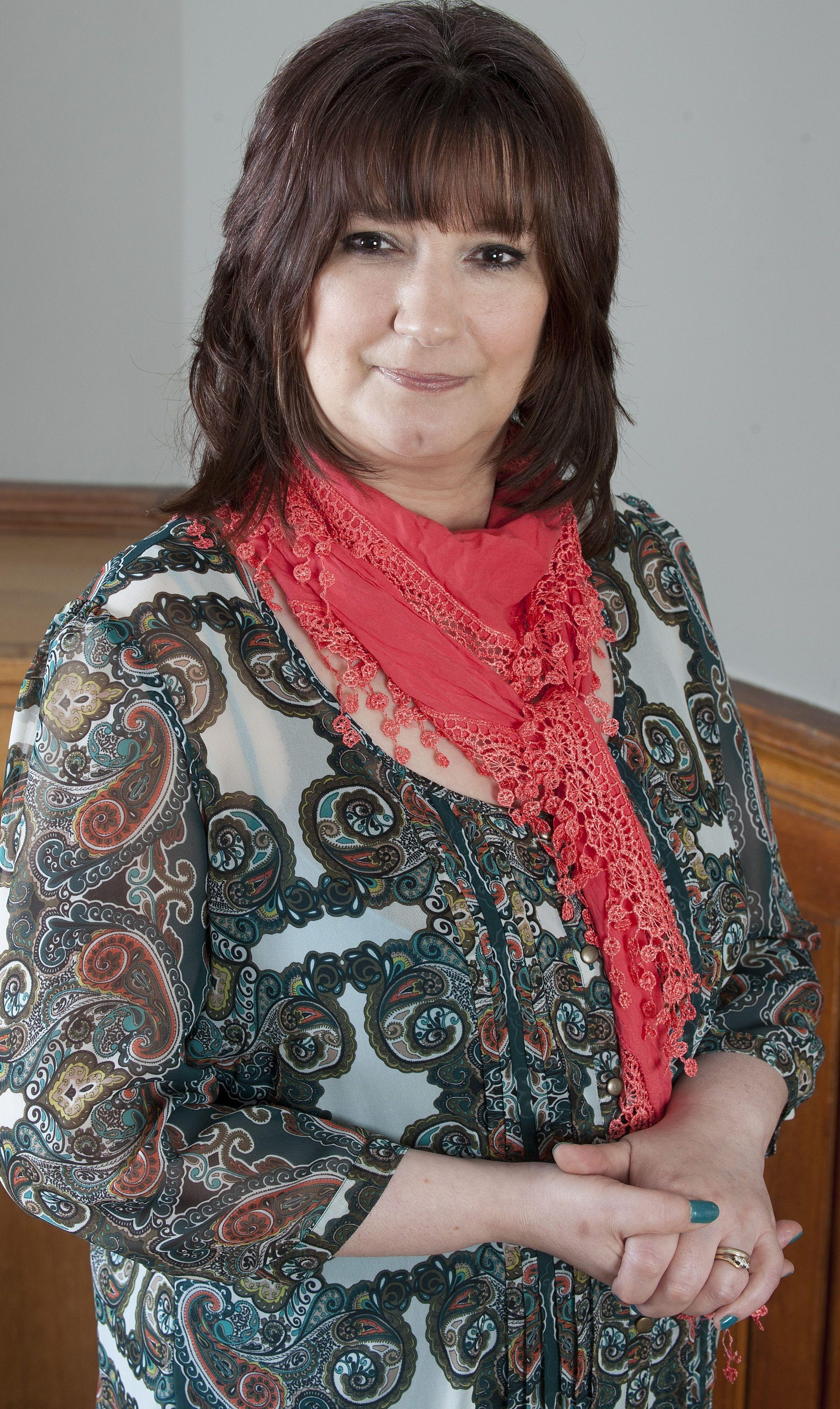 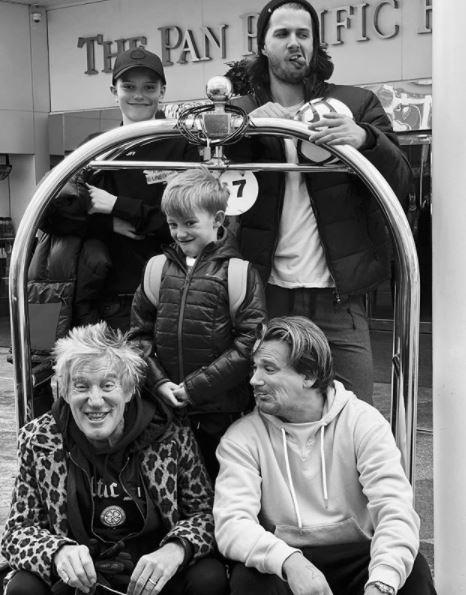 Rod has spoken previously of his relationship with his eldest daughter, who was born when he was 17 and before he became famous.

The First Cut is the Deepest singer said: “We don’t see much of each other, although we do keep in contact."

He added: "She calls me Dad and I call her my daughter. We’re doing our best.”