Even after 57 years, Rita Moreno is just as opinionated as Anita, her character from “West Side Story.” When asked her thoughts on Steven Spielberg’s forthcoming “West Side Story” remake, Moreno said she most likely would not be making a cameo. Moreno appeared alongside several original cast members at the Beverly Hills Paley Center for an event honoring choreographer Jerome Robbins last week, where director Rob Marshall (“Chicago”) moderated a Q and A.

According to Entertainment Weekly, while Russ Tamblyn (Riff), George Chakiris (Bernardo), and Eliot Feld (Baby John) all expressed interest in making cameos, Moreno demurred. “That would be strange,” she said in a red carpet interview. “I think it would be distracting. No, no, no I don’t belong in there in any capacity.”

Remaking “West Side Story” has been a passion project of Spielberg’s for many years, having pursued the rights for decades. Spielberg worked with Kushner on “Lincoln” and “Munich,” both of which earned the playwright Oscar nominations. Moreno, however, said she was “nervous” that the “Angels in America” writer would go too dark for the adaptation. 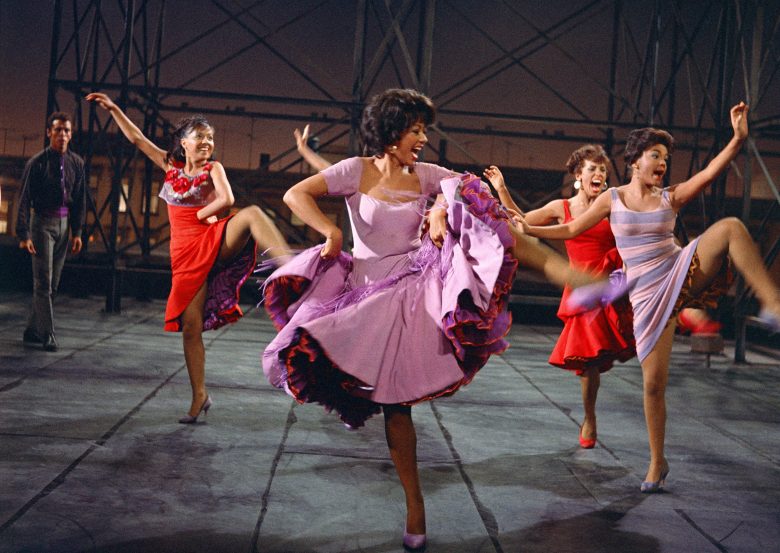 “Tony Kushner, I get nervous,” she said during the panel discussion. “I get nervous because you can only get just so gritty and then is it the ‘West Side Story’ we know? Should it be the ‘West Side Story’ we know? I don’t know. I’m kind of torn about the Kushner aspect of it.” She did say Spielberg is one of her favorite directors, and later added: “I just want it to be successful.”

The 1957 musical was originally penned by Arthur Laurents, with music by Leonard Bernstein and lyrics by a young Stephen Sondheim. The 1961 film starred Natalie Wood as Maria and Richard Beymer as Tony, and was directed by Robert Wise and Jerome Robbins.  The adaptation was nominated for 11 Academy Awards and won 10, including Best Picture.

Spielberg will partner with 20th Century Fox and MGM for the remake, which recently enlisted “Baby Driver” star Ansel Elgort to play Tony. Filming on “West Side Story” is set to begin in the summer of 2019.