Aiden Dunbar reveals where his catchphrase came from

Alex Ridley (played by Adrian Dunbar) was back investigating another gripping murder case in ITV’s new crime drama, Ridley. However, fans who tuned in on Sunday night couldn’t help getting reminded of Adrian’s iconic role as Ted Hasting’s in the BBC’s smash hit police procedural, Line of Duty, when he reunited with one of his co-stars.

Fans were distracted by George Costigan’s latest role as Ray Trevice in the new episode of Ridley, Swansong.

In the third episode of the new series, jazz singer Eve Marbury (Joanna Riding) urges the detective to investigate the disappearance of her brother.

The 40-year-old case reopens with surprising results when a woman is found dead and new secrets start to emerge.

Ridley’s investigation leads to a meeting with Ray, a local radio host and owner of a vintage record store. 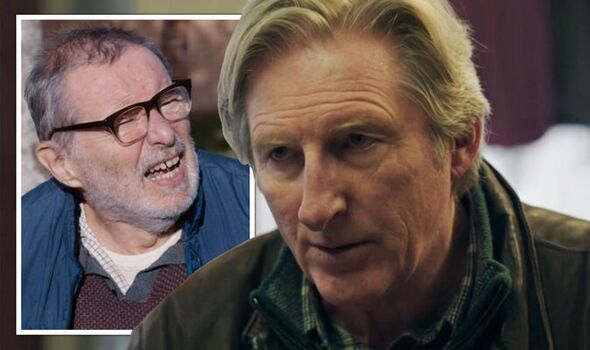 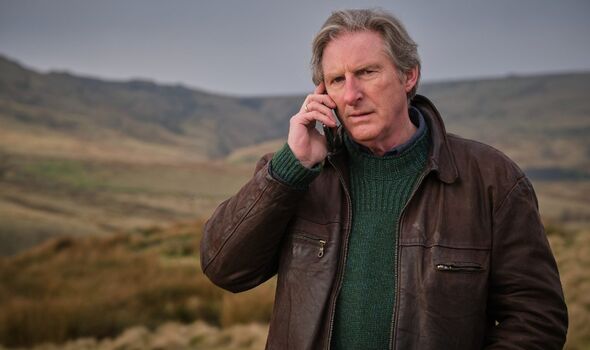 After purchasing an old jazz record, Ridley asks Ray to give a shout-out if he knew anyone with information about Eve’s brother Luke’s whereabouts.

However, a number of ITV viewers were distracted as they remembered George’s time as CS Patrick Fairbank in the third and sixth seasons of Line of Duty.

@justonechapterposted a screenshot of their two characters, adding: “Fairbank and Hastings reunited again.” 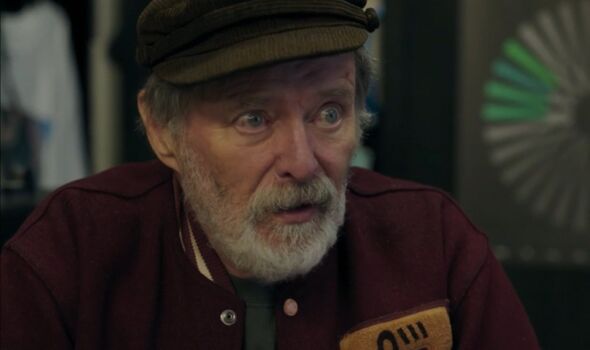 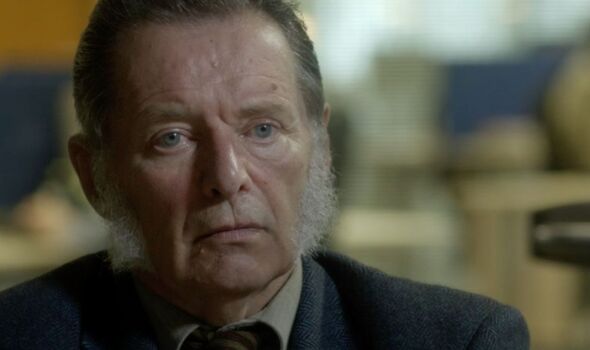 To which Laura-Anne replied: “OH MY GOD IT IS.”

“You’d think #Ridley (or whatever Ted Hastings is calling himself these days) would spot that.”

While another fan was also distracted by the scene as it followed an apparent trend in new TV crime dramas.

In Line of Duty, George’s character Patrick was involved in one of the series’ most shocking storylines when Hastings exposes his sexual abuse of children at Sands View Boys Home.

Despite being a close friend of Patrick, Hasting sees through his facade and he’s eventually sentenced to 10 years in prison.

Patrick later returned in the sixth season of the cop drama when he’s believed to have a connection to a botched murder inquiry.

In Ridley, the detective is shocked to discover the record store owner was involved in the serial abuse of local teenagers in the 1980s, mirroring George’s Line of Duty character.

Outside his crime roles, actor George is known for his roles in the British series Gentleman Jack, Happy Valley and Vera.