'RHOC': Heather Dubrow Says Jeff Lewis Has 'a Lot of Hate in His Heart'

Heather Dubrow from The Real Housewives of Orange County is as big of a fan of Jeff Lewis as he is of her – and said she could care less about the recent dig he made at her.

Lewis recently slammed Dubrow on Watch What Happens Live with Andy Cohen calling her a “bad person.” Of course, the comment wasn’t the first time Lewis made a negative remark about Dubrow as their dislike for one another goes back for years.

Durbrow responded to Lewis’s comment during an interview with Daryn Carp on People TV’s Reality Check. “Jeff seems to have a lot of hate in his heart,’ she said. “And to be perfectly honest, I mean I just heard about it right before we got on. And in order to have a feud, you really need two people to participate [laughs] and so … I have no interest in participating in anything like that.” 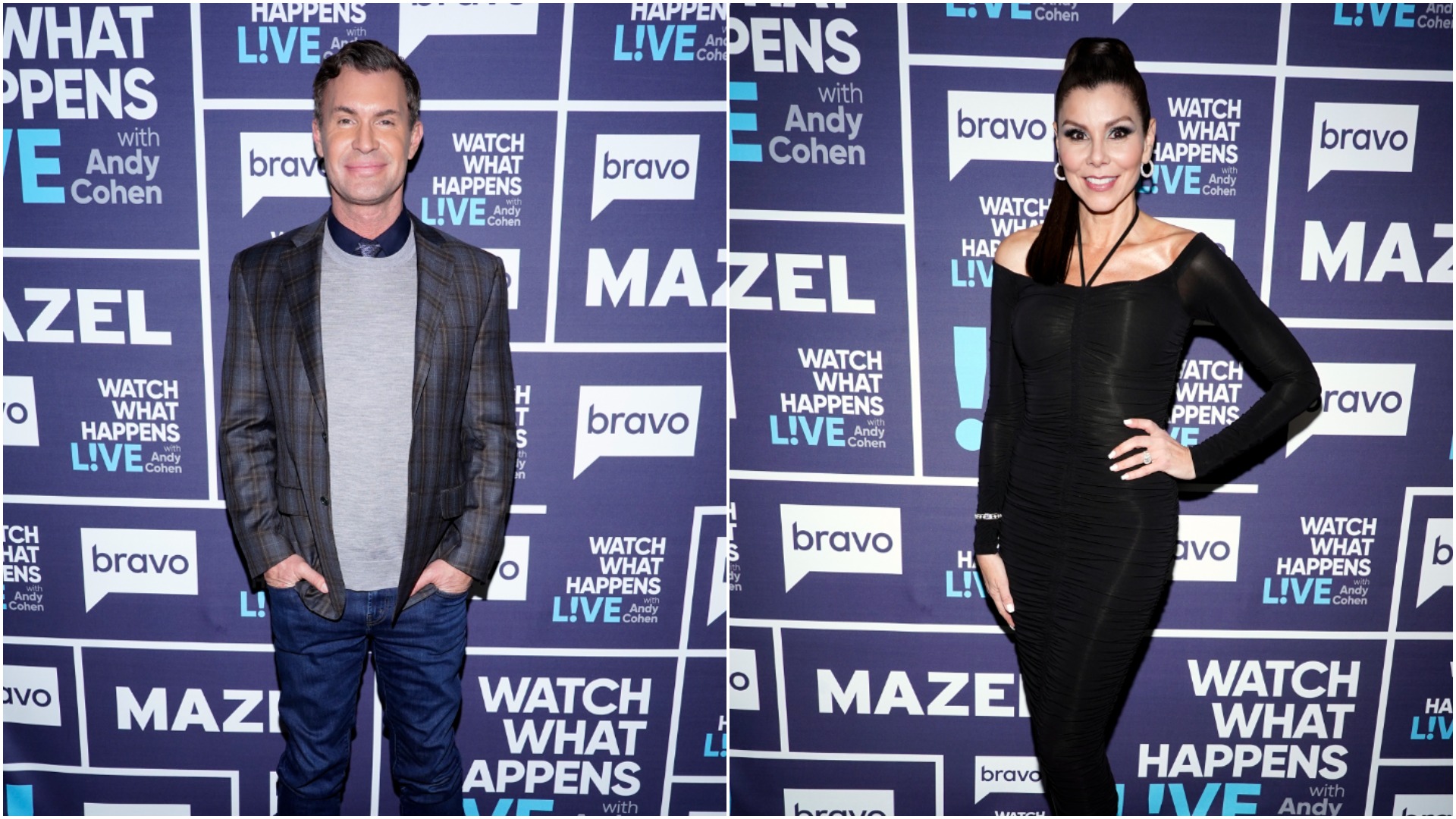 “But I will say this about the comments,” she added. “Consider the source.” So would she be willing to make amends with Lewis? “I don’t even know where to go with that,” she said shaking her head.

Lewis had friend Shannon Beador from RHOC on his radio show a few weeks after his WWHL appearance and went on another rant about Dubrow. “You’ll know why Heather never made it as an actress because she is a terrible one,” he said (via Heavy). “It’s clear, it didn’t matter what you said, Shannon, she had rehearsed a monologue probably with an acting coach and it was like a script. She basically just recited a script that she had already rehearsed.” 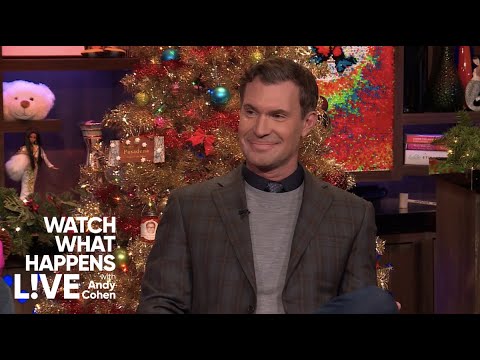 He recounted Beador’s apology to Dubrow for drumming up the Nicole James drama too. “I thought your apology was very heartfelt and sincere,” he said. “It didn’t matter. She had already rehearsed her response which made her look like a cold, calculating b****, because you went to her, with, I think, you were very vulnerable and very sincere, but the problem is that you didn’t follow the script, Shannon, and she did.”

Beador also thought Dubrow’s comment about “not a threat but a promise” seemed to be a little staged.

“She did threaten me,” she told ET. “And accusing me of going after her family, taking it to that next level, for the things that she said to me, going through my head was, ‘Are you gonna kill me?!’ Are you going to try to take away the business that I’ve created to support my children? Because that’s you threatening my family.” 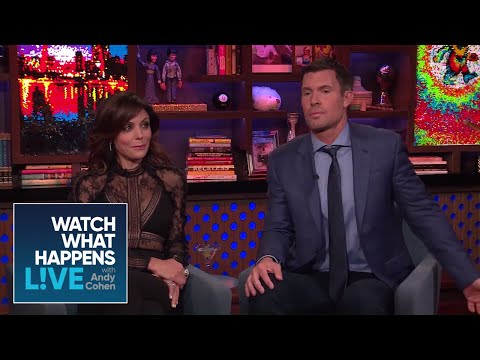 “It still bothers me today to hear Gina and to watch the episode, and to see that Heather thinks that I had such bad intentions and that I had deep-seated, deep-rooted issues with her from the past, there couldn’t be anything further from the truth,” she said. “So, it’s a bit frustrating for me to watch, that they think I’m that type of person. But I’m very appreciative to those who have been supportive.”

“It makes me feel good because I’m being authentic,” Beador insisted. “I did feel horrible about saying what I said to Gina and Emily. I had no intention of the whole lawsuit thing being put out there.”