The production of Season 12 of the show came to a halt after all three stars tested positive for Covid-19. 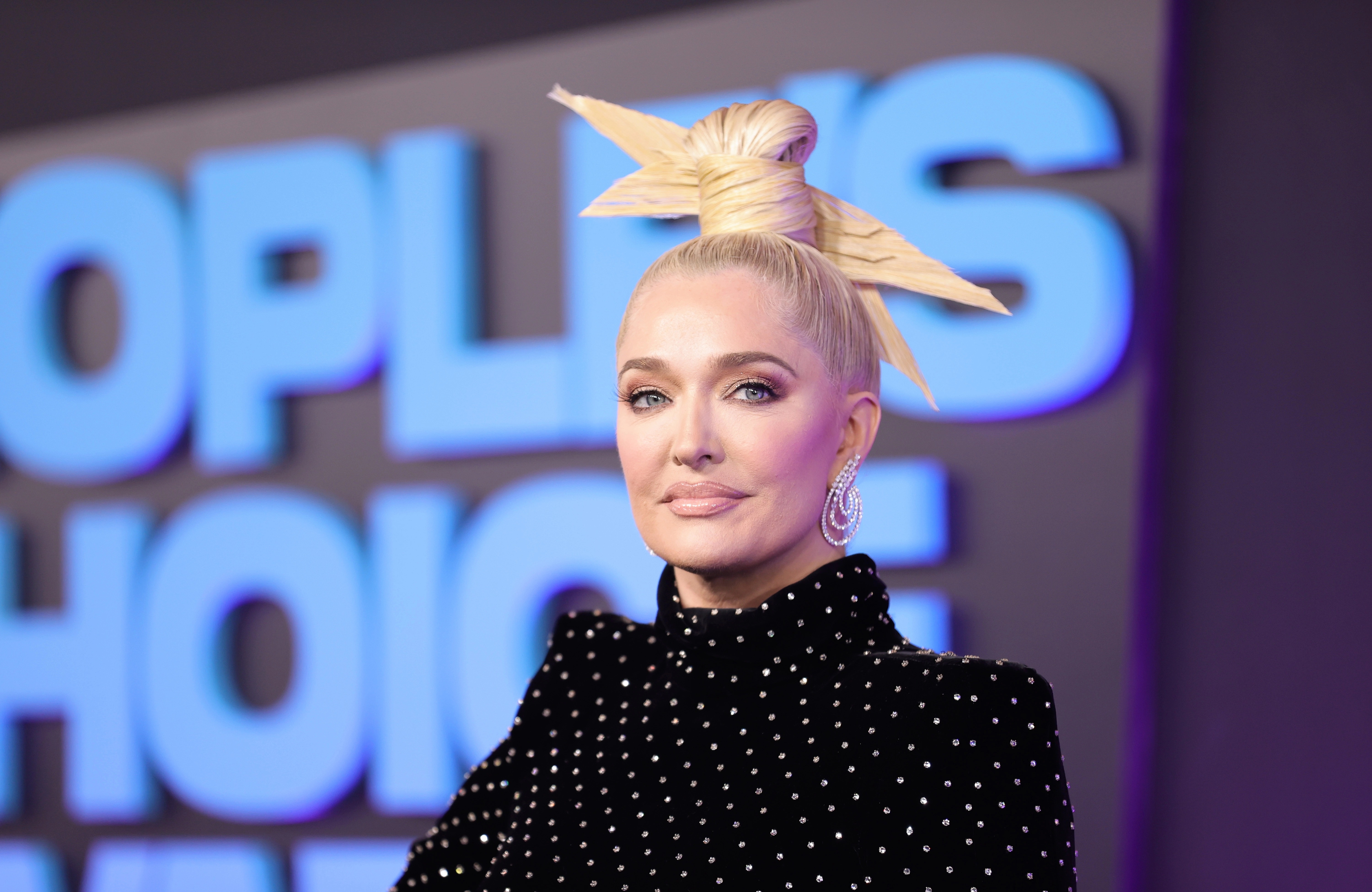 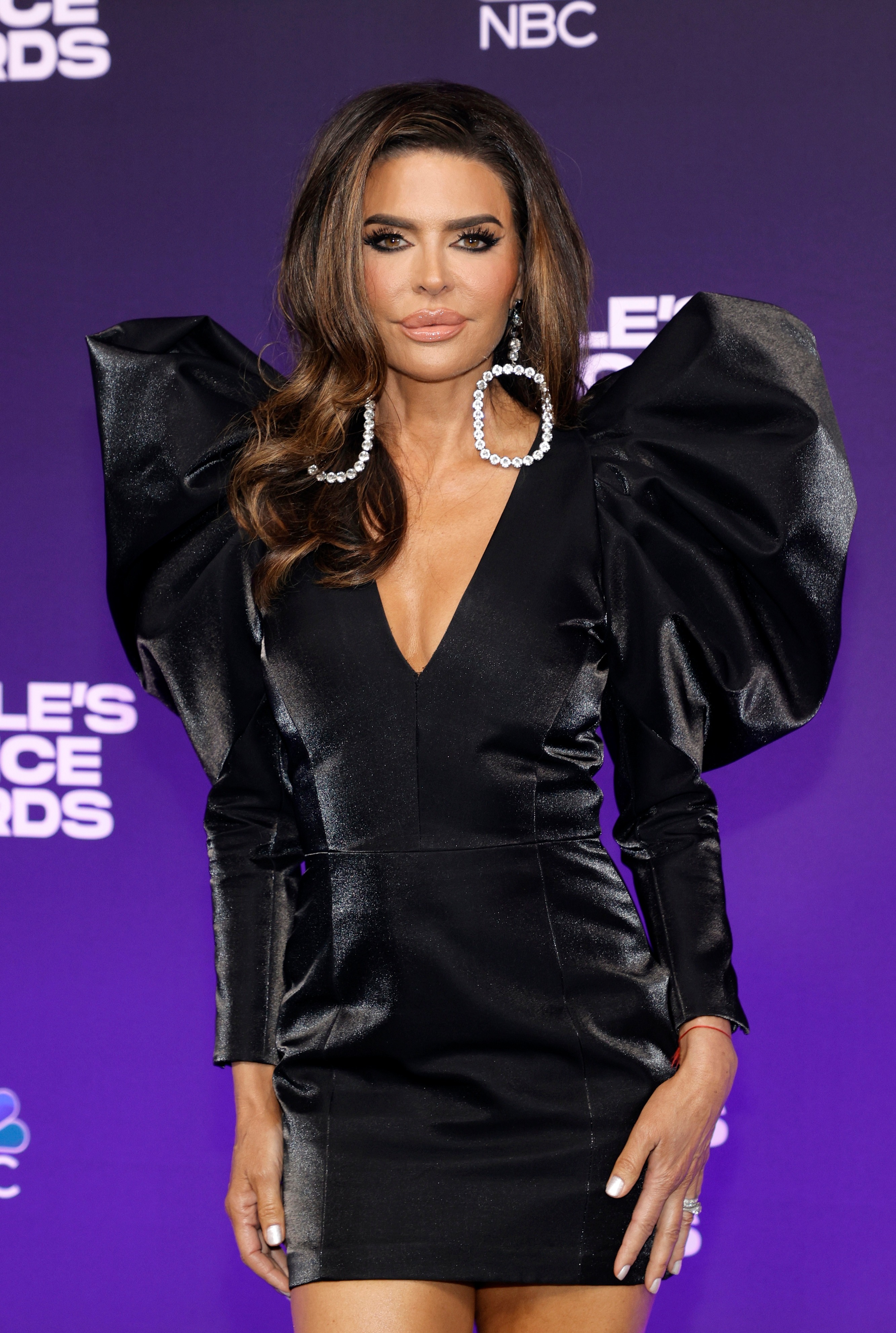 Erika, 50, Lisa, 58, and Garcelle, 55, all have come out of their quarantine spell to continue filming.

The three housewives are reportedly vaccinated and experienced only mild symptoms of the virus.

All three tested negative again after the show's production was entirely halted for several days.

The plan is to return to filming after the Christmas holiday.

A source told People magazine: "The girls who are sick are trying to take care of themselves. The other cast members are nervous now that they might have it."

TMZ noted a crew member also tested positive and the show took a two-week break to evaluate how they should move forward with the season's production.

Most of the ladies denied to comment on their symptoms of Covid, but Beauvais went to her Instagram live to tell fans the news.

She shared she felt fine and that her two twin boys, Jax and Jaid, have so far tested negative.

Will Smith's ex-wife Sheree Zampino will be joining the housewives on the new season.

Sheree, a business owner, married the Bad Boys actor back in 1992, however, they would part ways just three years later.

Will once opened up about his 1995 divorce – which turned messy due to a custody battle: "Divorce was the worst thing in my adult life, divorce was the ultimate failure for me."

Aside from Sheree, Diana Jenkins will also be a part of the cast according to E! News.

A premiere date has not been confirmed for the upcoming season, but RHOBH viewers should expect to see more about Erika's legal issues.

The TV star's ex-husband, Tom Girardi, and his law firm, Girardi Keese, were previously accused of embezzling funds from multiple families who lost loved ones in a 2018 Boeing plane crash.

The 82-year-old was later sued by his business partners, which resulted in a chapter 7 bankruptcy petition in December.

Despite claiming she was not aware of Tom’s wrongdoings, the Bravo star has found herself at the center of the legal drama.

Amid the chaos, the 50-year-old recently admitted she will "never marry" again following her divorce from Tom.

SINGLE AND READY TO MINGLE

Although marriage is off the table, Erika confessed she is ready to date again.

While participating in an interview with former RHOBH co-star Teddi Mellencamp, Erika was asked “Every guy wants to know what’s going on?”

“Slide into my DMs and you’ll find out,” Erika teased on Extra.

Teddi responded: “Oh, nobody's sliding into my DMs — what do I need to do?”

Erika joked: “Get a divorce!"

Erika also told Teddi that “life is good,” adding: “Everything is turning in a positive direction.”

It was revealed that month that Erika is dating again and she’s looking for a man with money and intelligence.

“I think every girl, you know, likes a guy with money,” Erika told TMZ at the time.

She added that intelligence is the most important quality in a partner, while she would not date anyone younger than 25.

The reality star has "started dating again a month ago, and she's already been on a handful of dates with different men," a source revealed to TMZ. 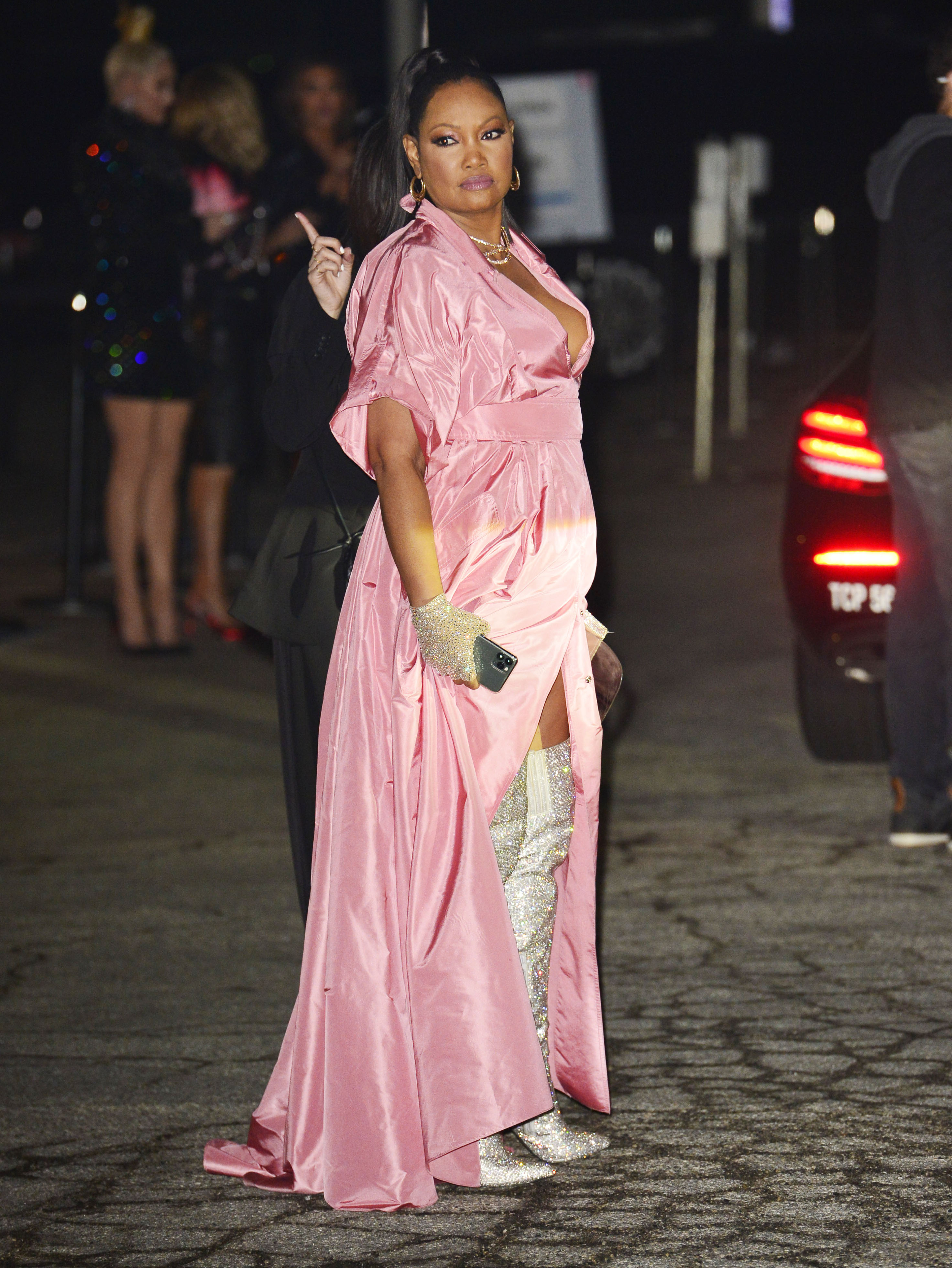 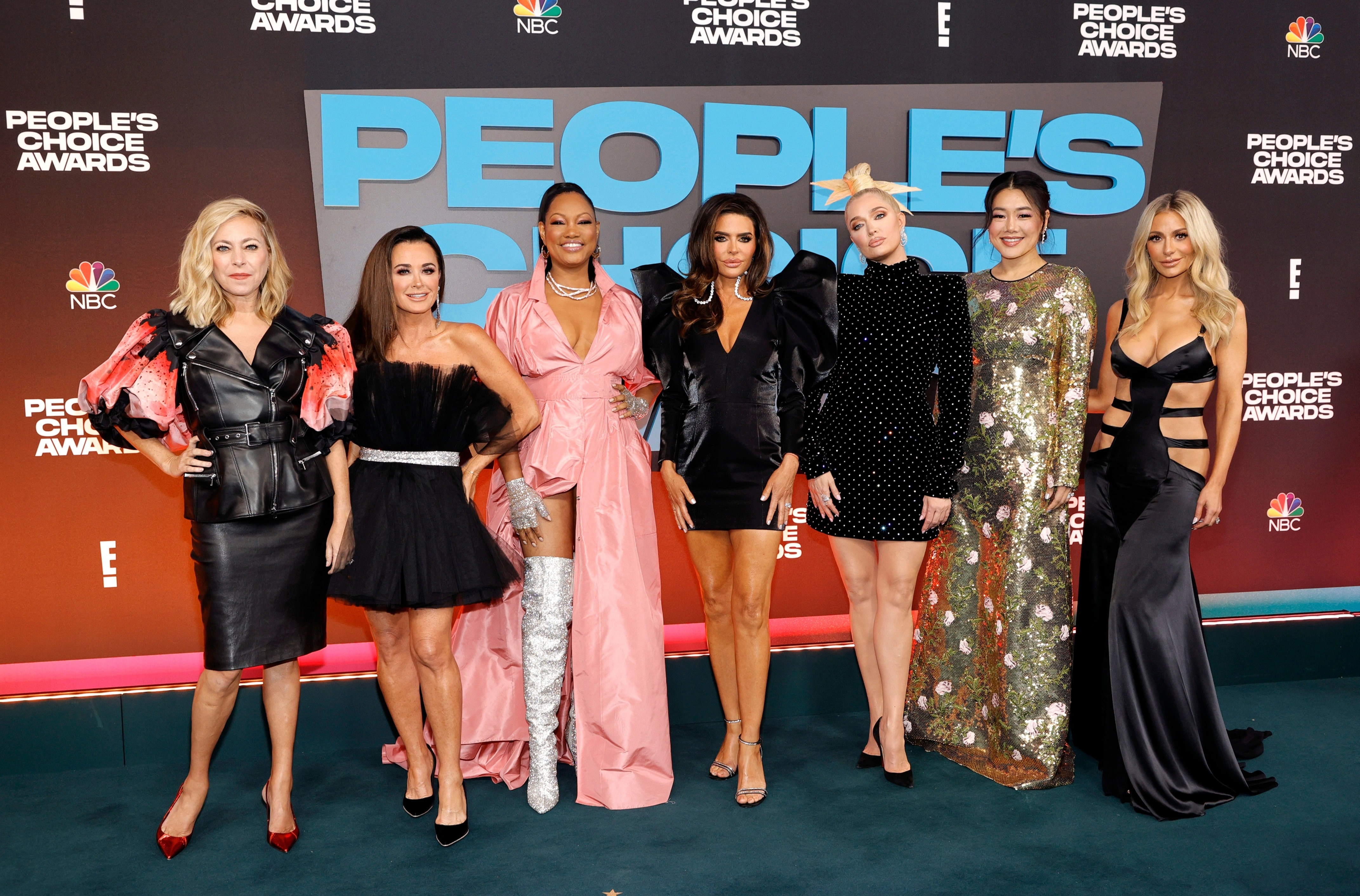 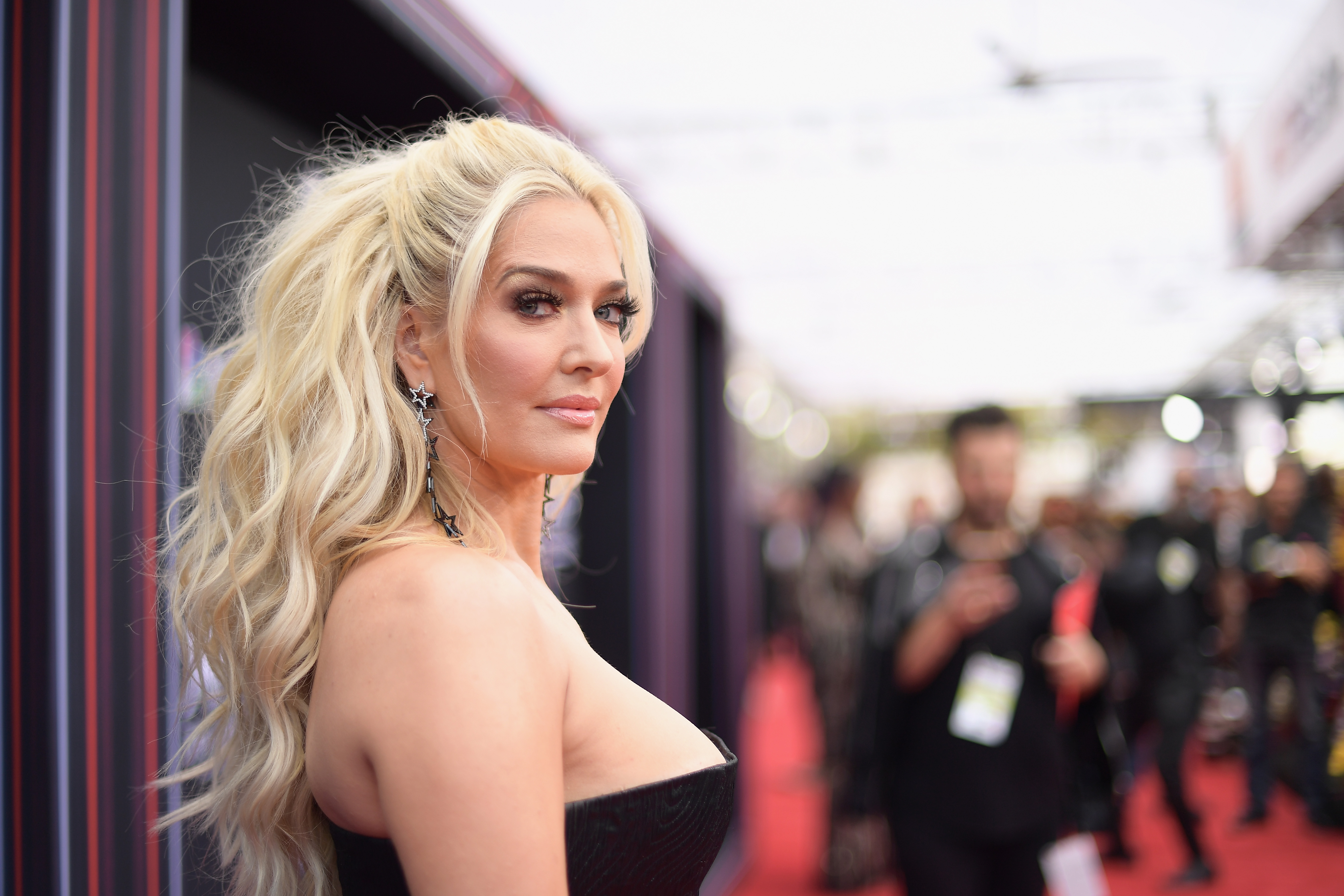