RHIAN Sugden stunned her fans today with a throwback to when she transformed into an old man.

The model, 34, fooled the public and even her own husband Oliver in 2018 when she underwent a dramatic ageing process for an exclusive Sun shoot. 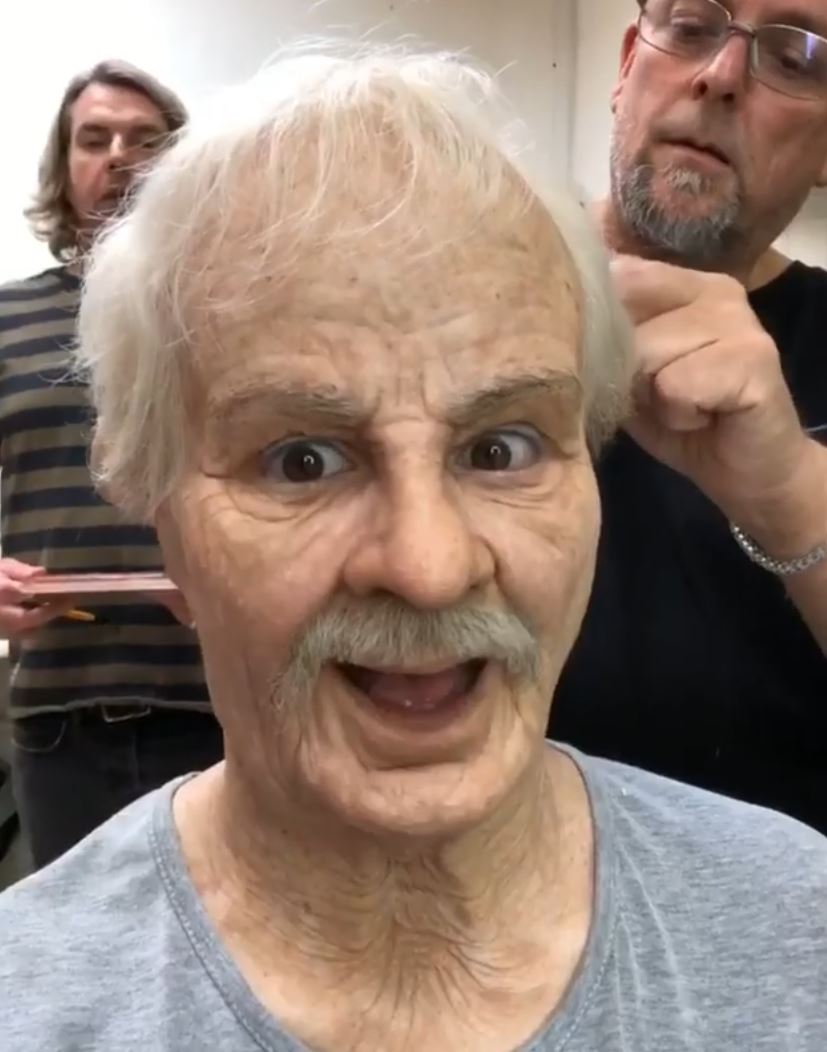 With the help of Oscar-winning make-up artist Mark Coulier and a heap of prosthetics Rhian became a wrinkly pensioner called Derek.

Sharing behind the scenes snaps of the change on Instagram, Rhian wrote: "Guess who?"

One shocked follower posted: "This is like a freaky dream 🤪."

Others thought she looked like scientist Albert Einstein and movie legend Burt Reynolds. 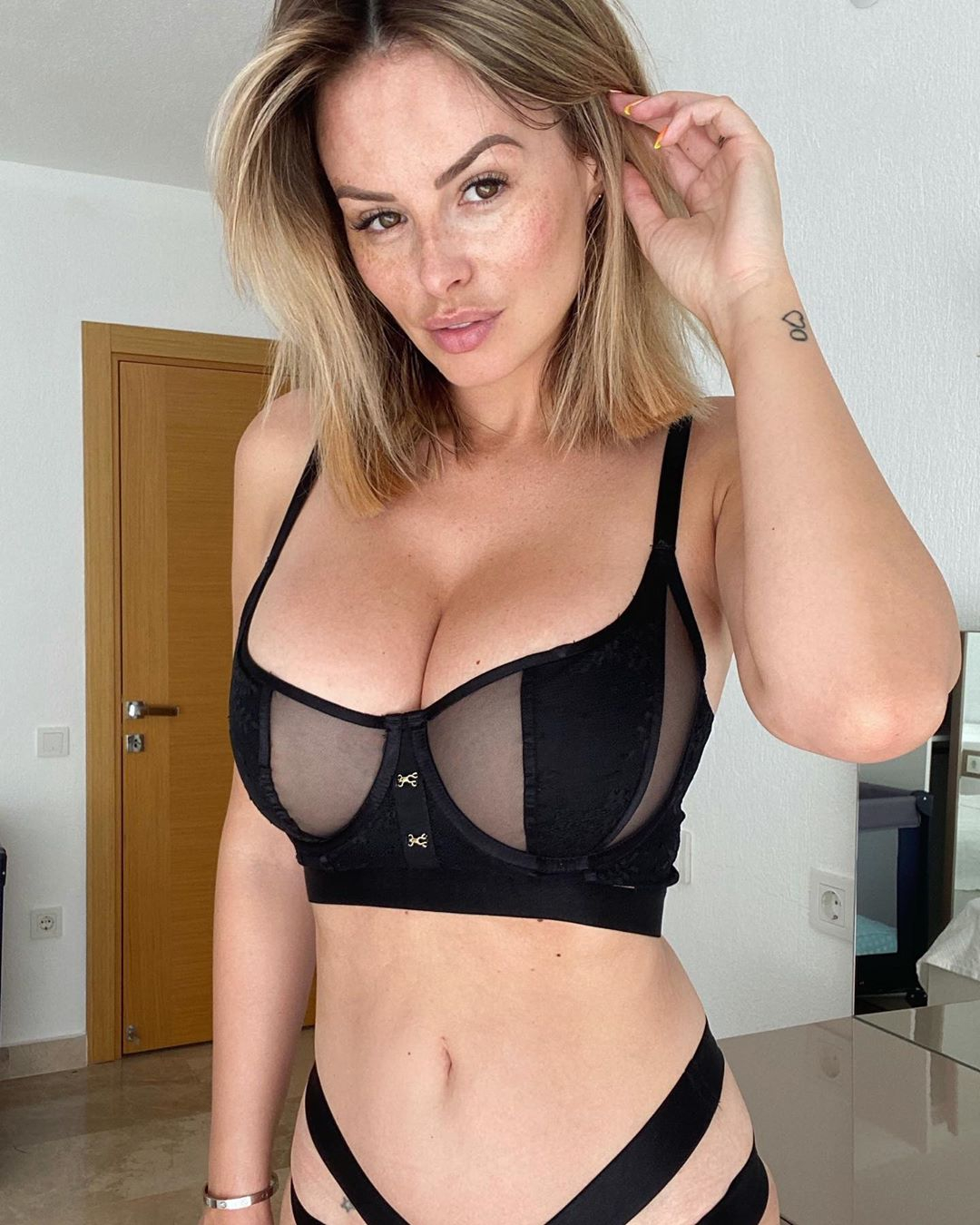 The former Page 3 girl became an OAP for the day to experience life as a silver citizen.

The inspiration for Rhian’s day in grey was actress Tilda Swinton’s remarkable transformation into an 82-year-old man in horror film Suspiria.

In a classic piece of cinema deception, its director Luca Guadagnino originally claimed that a character in the film, psychoanalyst Josef Klemperer, had been played by 82-year-old screen newcomer Lutz Ebersdorf. 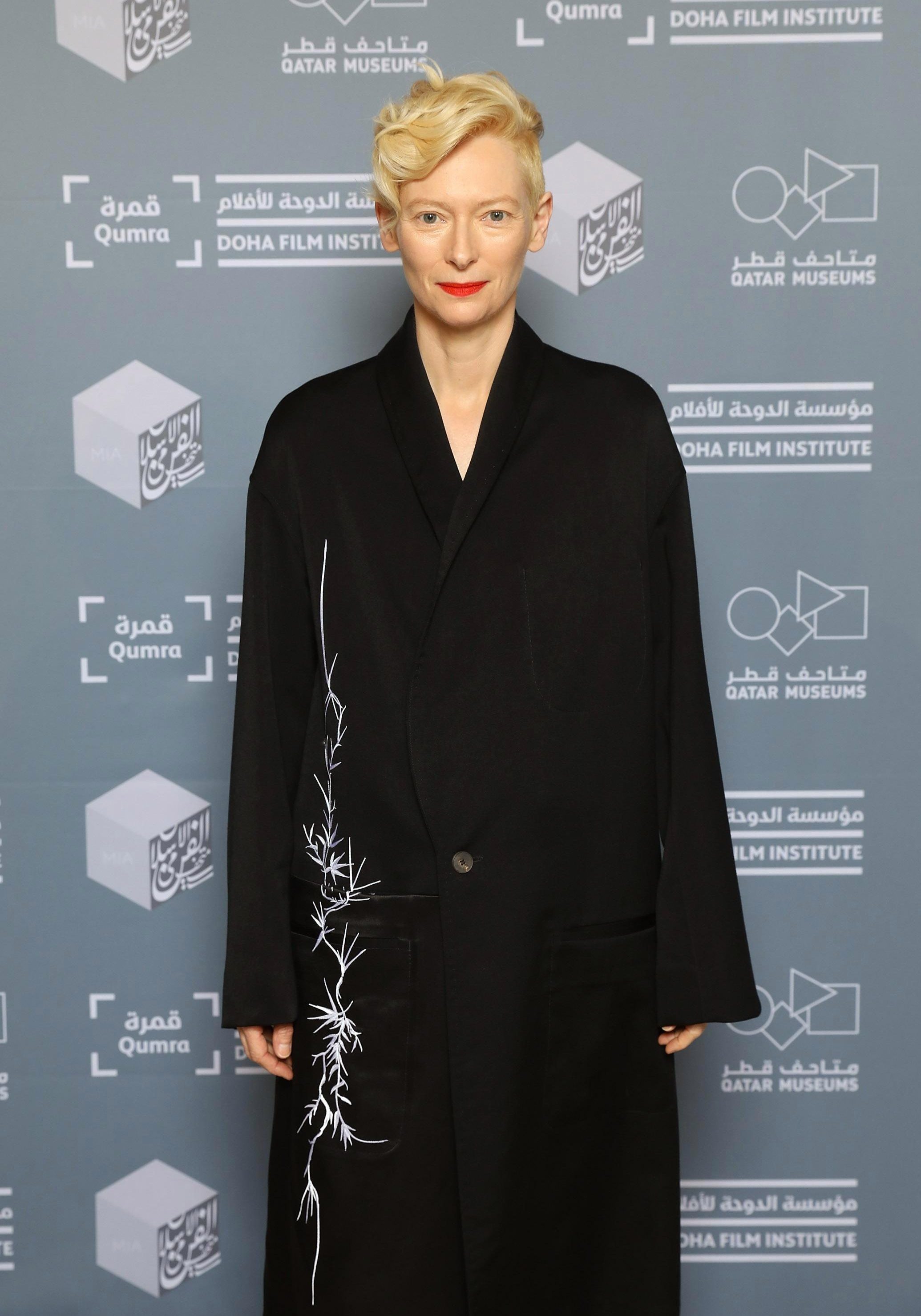 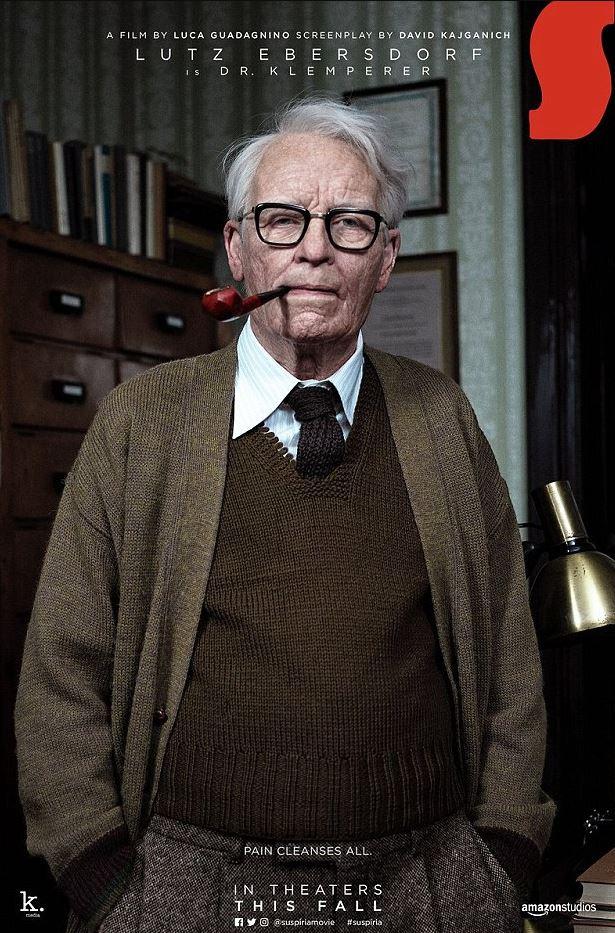 But after keeping up the pretence for weeks, Oscar-winner Tilda confessed she was in fact Lutz.

To see if The Sun could fool the public in the same way, Rhian underwent the same ageing process at the hands of Mark.

And after her transformation, Rhian, from Manchester, said: “I loved it. I couldn’t believe it was me.

“My husband didn’t even recognise me. It was very funny when I went in to kiss him.” 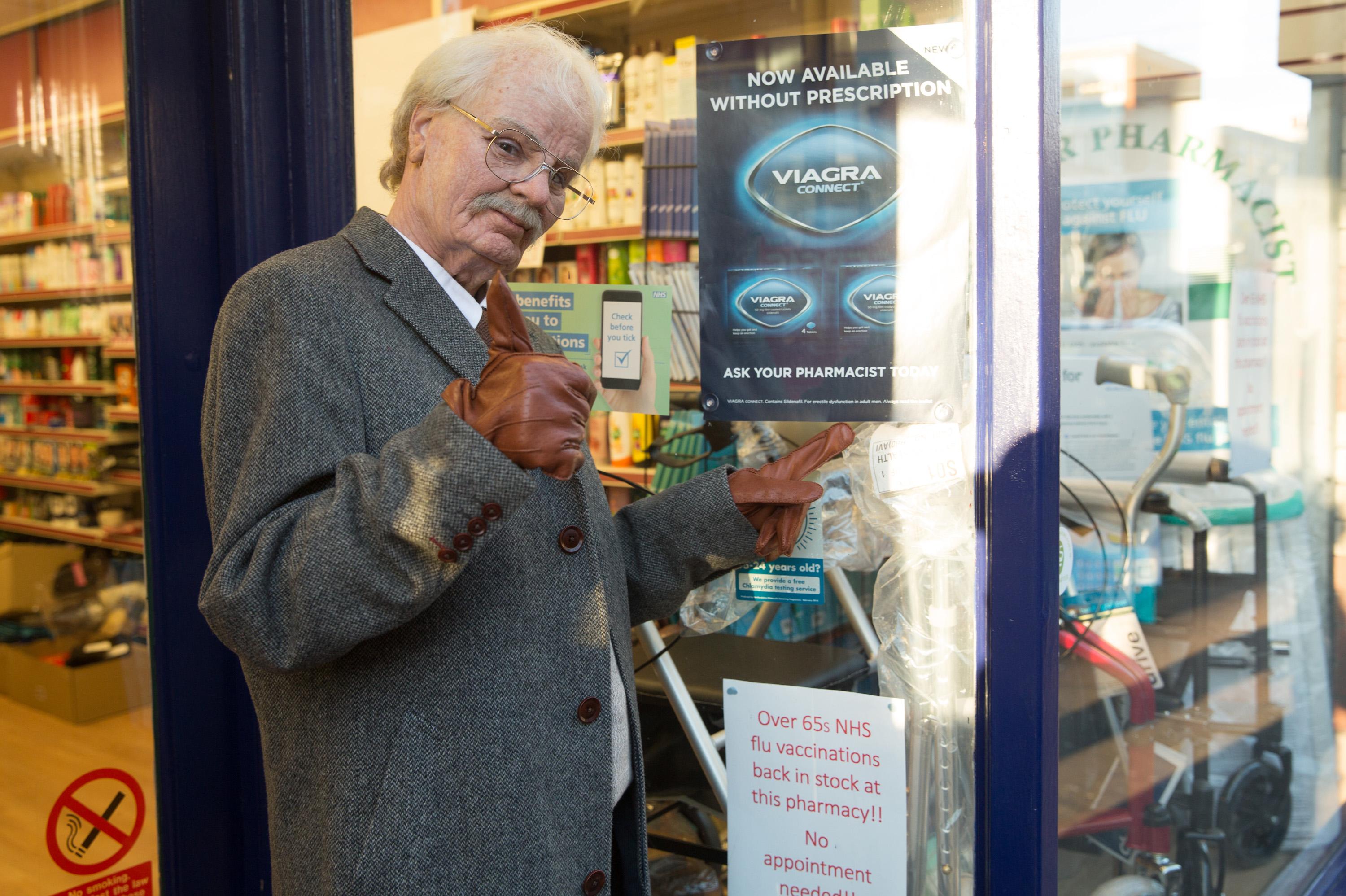 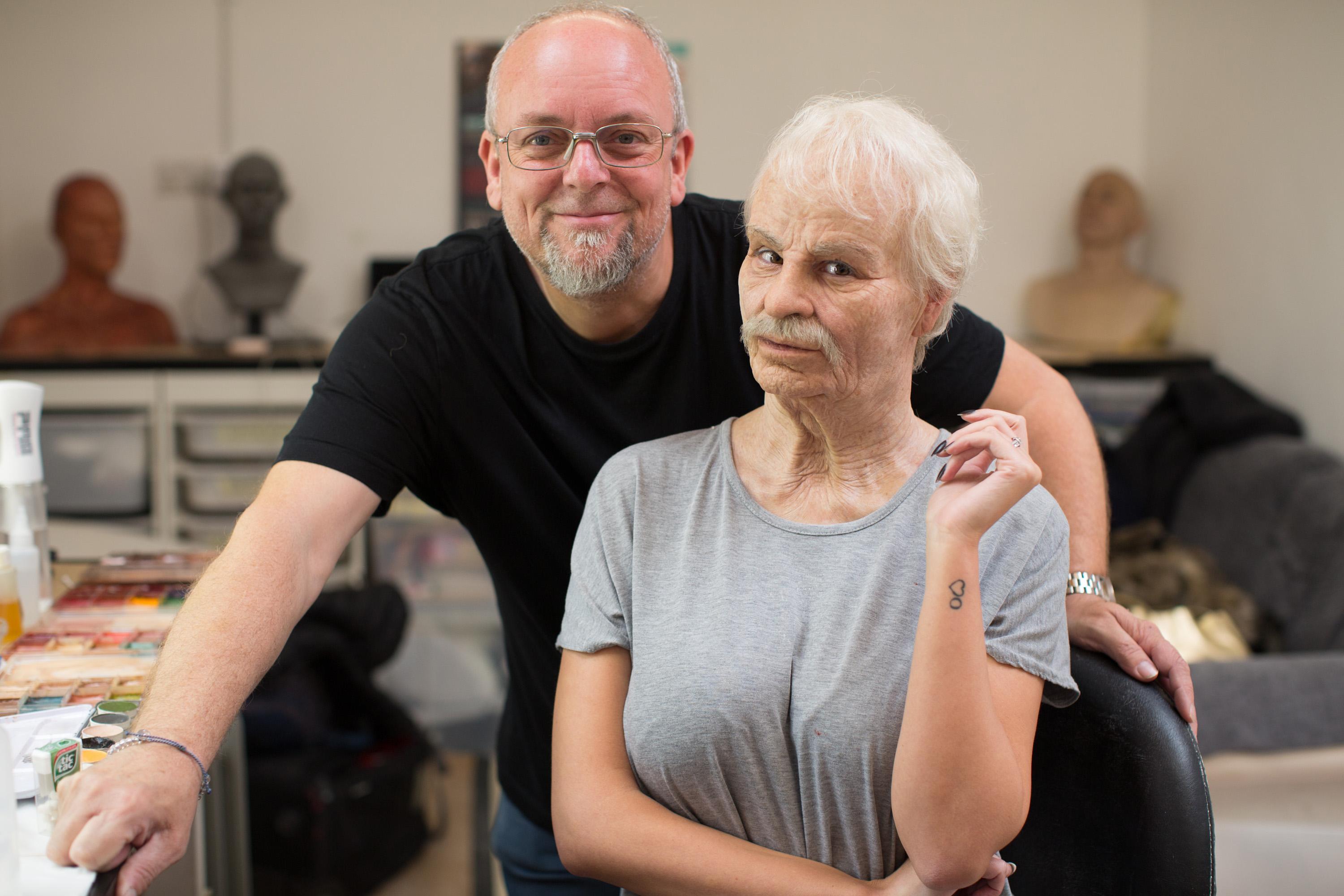 After dressing in old man’s clothes, including a very heavy coat to conceal her 32E bust, Rhian headed out to spend an afternoon as a pensioner.

The locals in Harpenden, Herts, were none the wiser about her true identity. When she dropped her shopping bags a man stopped to help and at the bus stop she totally blended in.

Rhian said: “I enjoyed being someone else and just seeing the reaction from people as an elderly gentleman.

“People seemed to be more inclined to help me — unlike when I am Rhian and nobody bothers to help me with my luggage.” 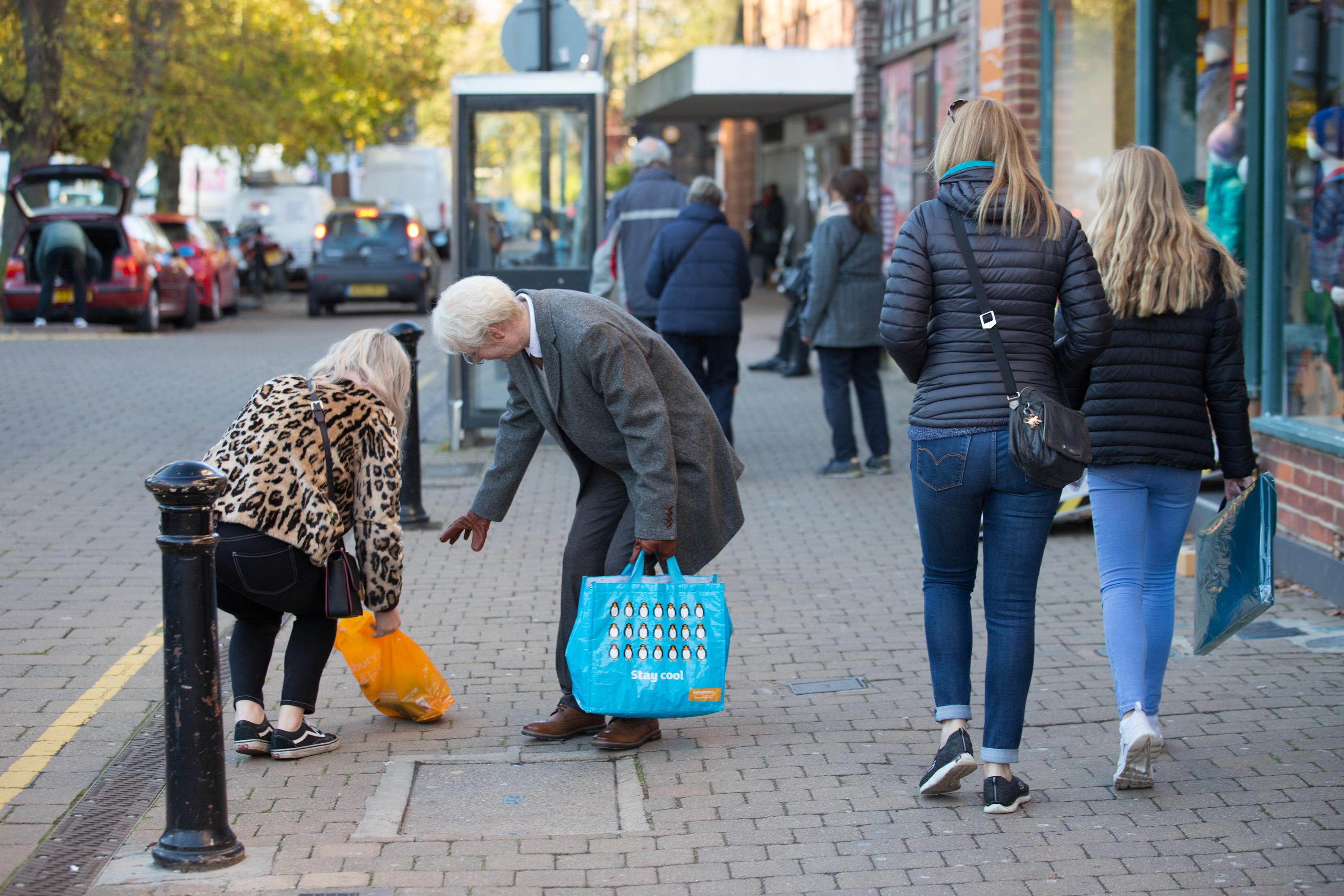 At the Age UK shop, the two volunteers were stunned to learn that the gentleman was a young lady.

Anne Wright, 68, said: “It’s amazing, you wouldn’t have the faintest idea. It’s so real. I wouldn’t have suspected. I would have said it was an 80-year-old man.”

Over at the Harpenden Arms, regulars were equally bamboozled.

Barman Ben Easter, 22, said: “It is impressive that underneath there’s a young woman. You wouldn’t think it.” 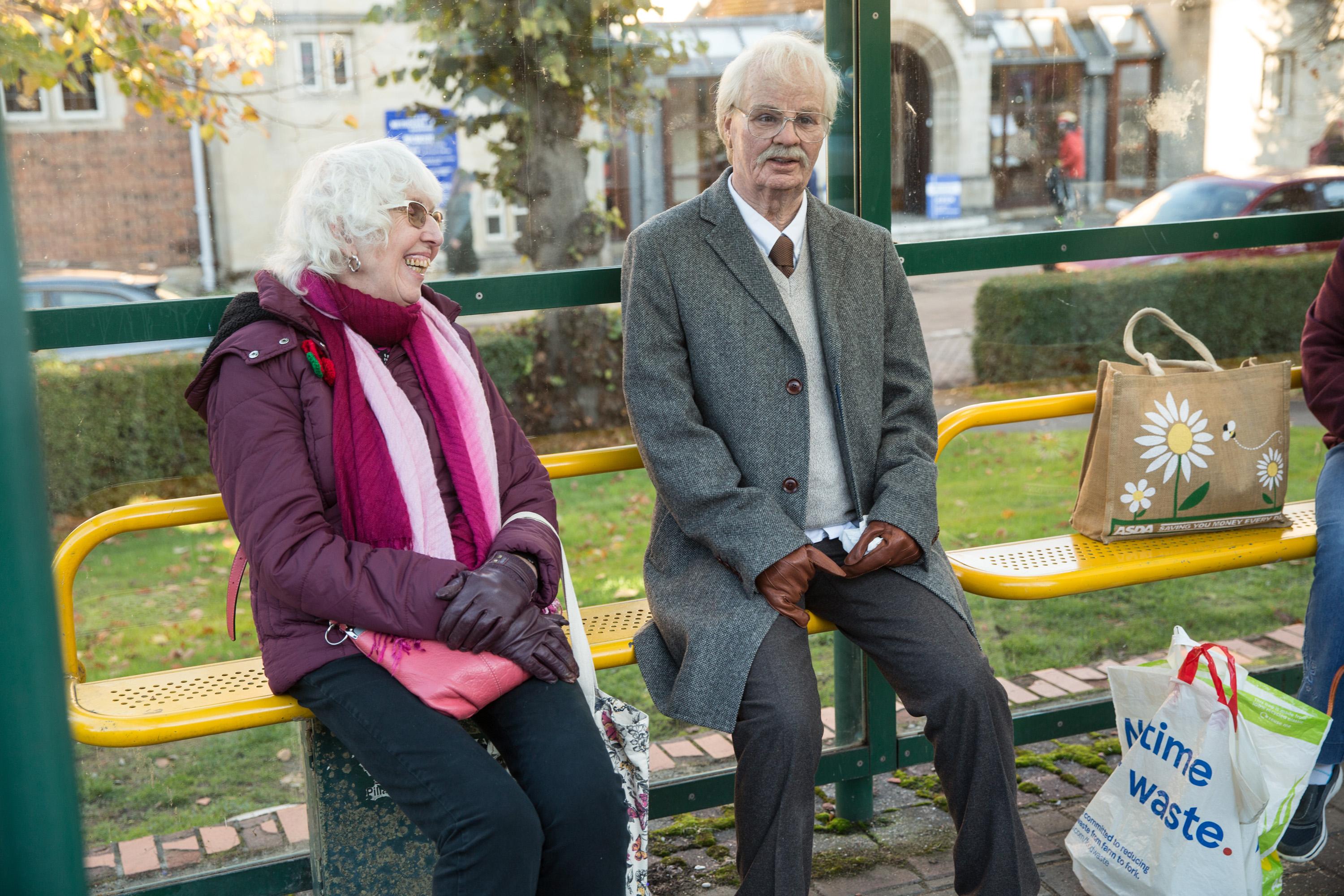 Mark has been in the movie make-up business for 33 years. He won his Academy Awards for 2011 film The Iron Lady, for which he had to turn Meryl Streep into Margaret Thatcher, and 2014’s visually stunning The Grand Budapest Hotel.

On the first day a cast was made of her face using plaster of Paris and silicone, then ten days later she went back to have pieces of fake skin and real hair glued on.

In three and a half hours, Rhian’s appearance aged by half a century.

Busta Rhymes Taps Kendrick Lamar for “Look Over Your Shoulder”

What We Can Learn From Diane Di Prima
TV News