EMMERDALE fans will remember original Gabby Thomas star Annelise Manojlovic way before she was recast – but is the young star up to today?

The actress – who played Gabby from 2001 until 2015, was only two weeks old when she first took on the role. 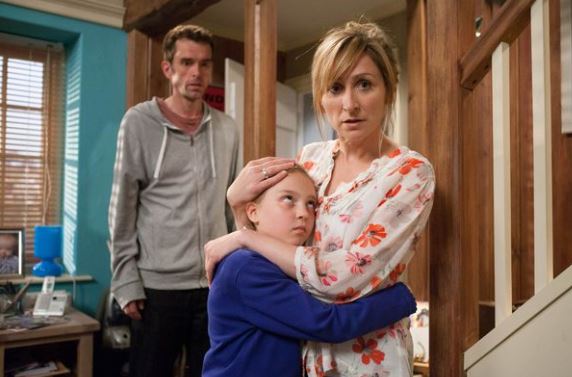 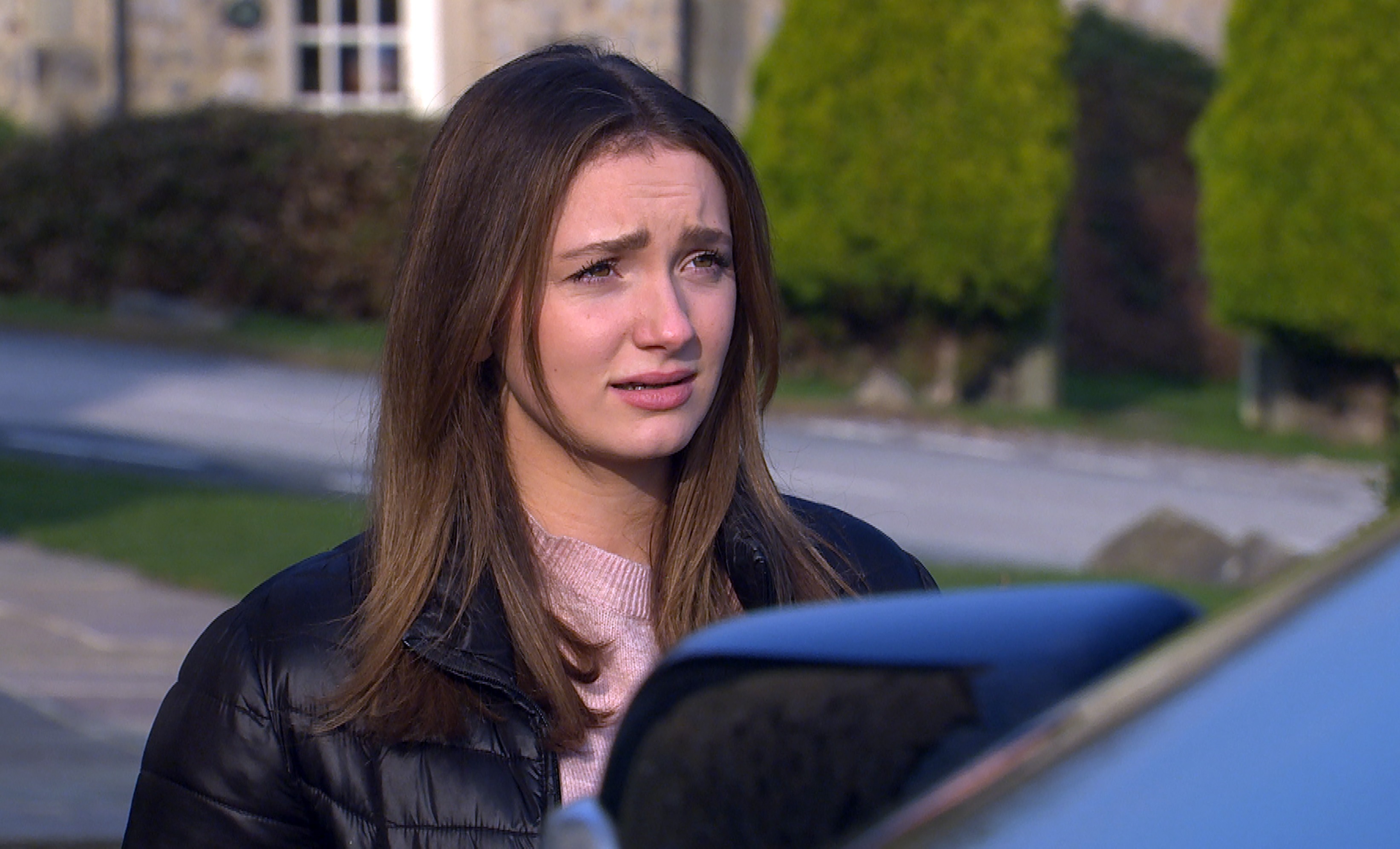 The young star previously shared the role with child actress Jemma Giles as a baby, before taking on the role full-time.

Gabby is the daughter of Bernice Blackstock and the late vicar Ashley Thomas, and the stepdaughter of Laurel Thomas.

Annelise was responsible for relatable storylines, including her challenges to bond with baby brother Arthur and her troubled relationship with birth mum Bernice.

Gabby is now played by actress Rosie Bentham and has been at the centre of some explosive plots including her late dad Ashley's dementia, her teenage pregnancy and coping with the death of her best friend Leanna Cavanagh.

Annelise, who hasn't appeared in any other acting roles since the ITV soap, has found another passion which proves she's an all-rounder.

The Leeds actress went onto train as a dancer, according to talent website Mandy.

The 19-year-old studied for a Ballet Performance Bachelor of Arts degree at The School of Ballet Theatre UK.

A STAR IN THE MAKING

Her specific interests are listed as ballet, jazz and tap dancing and appears to also has skills in Pointe work.

The teenager also has singing skills listed on the site, meaning we could see the talented actress on stage in the near future.

Her vocal skills are listed as a Mezzo-Soprano, and Legit – a term used classical singing.

The site also notes that Annelise is interested in working on cruise ships, holiday entertainment and in musical theatre.

Gabby has become a fan favourite over the years with some of her recent storylines exploring her character's ruthless streak.

The youngster has been living with Kim at Home Farm, but was caught out for stealing money from Kim's account.

After being kicked out, Gabby later returned to the manor house as the pairplot to get rid of Jamie. 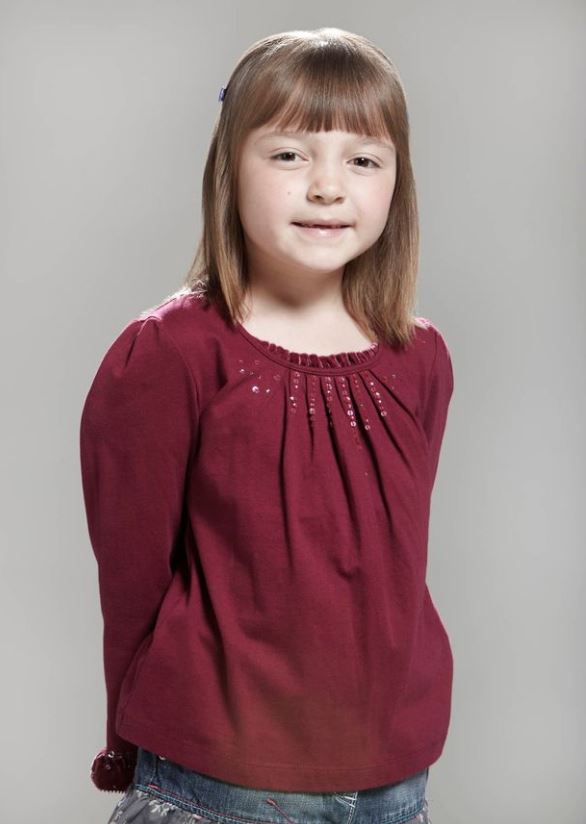 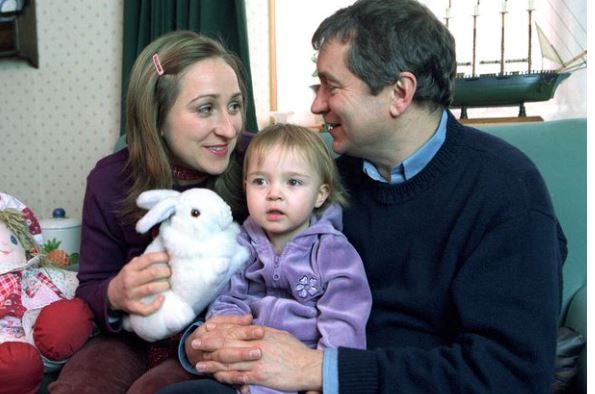