RAY Liotta shared details about an upcoming film project days before his shocking and untimely death at age 67.

The actor died in his sleep while in the Dominican Republic working on a movie. 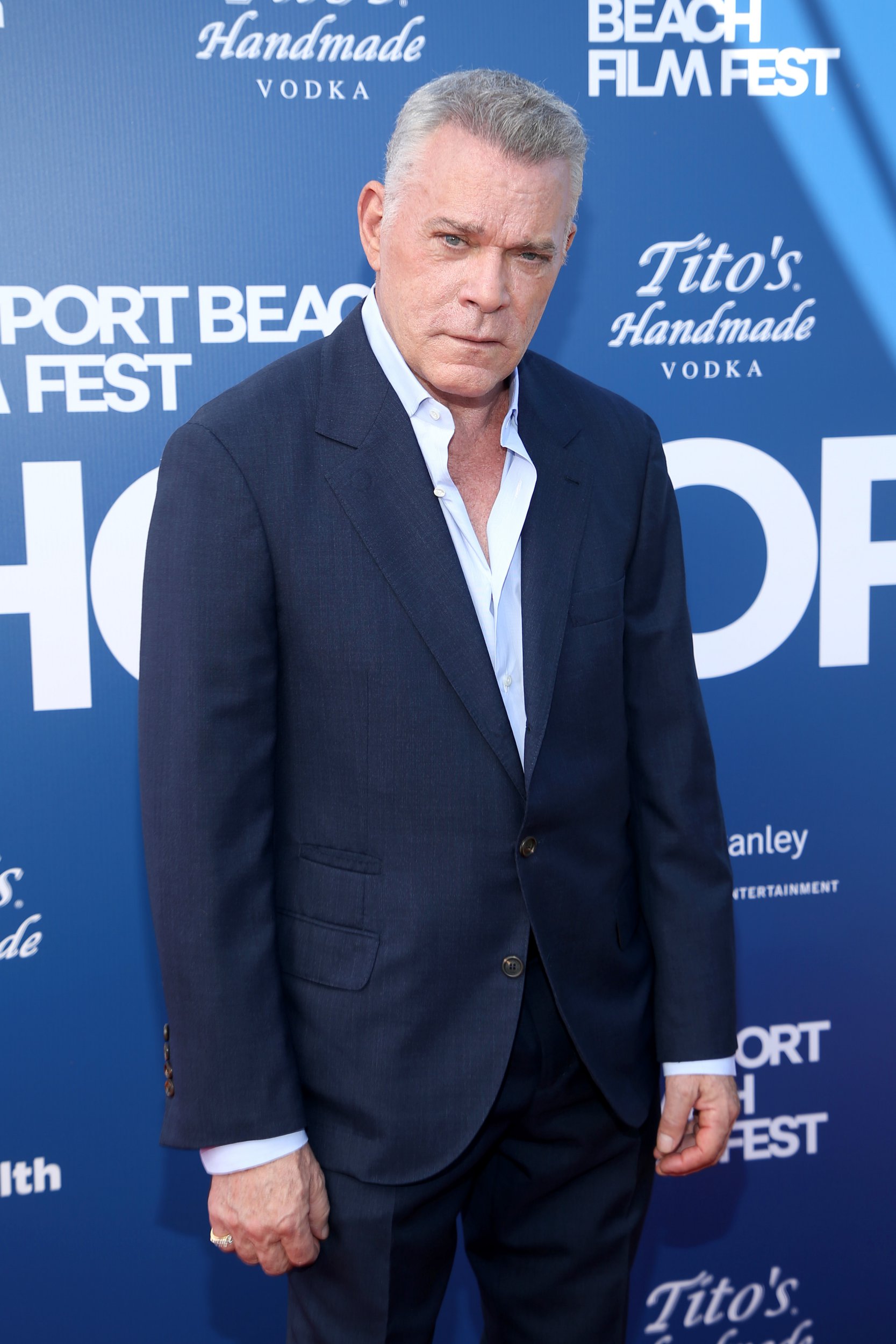 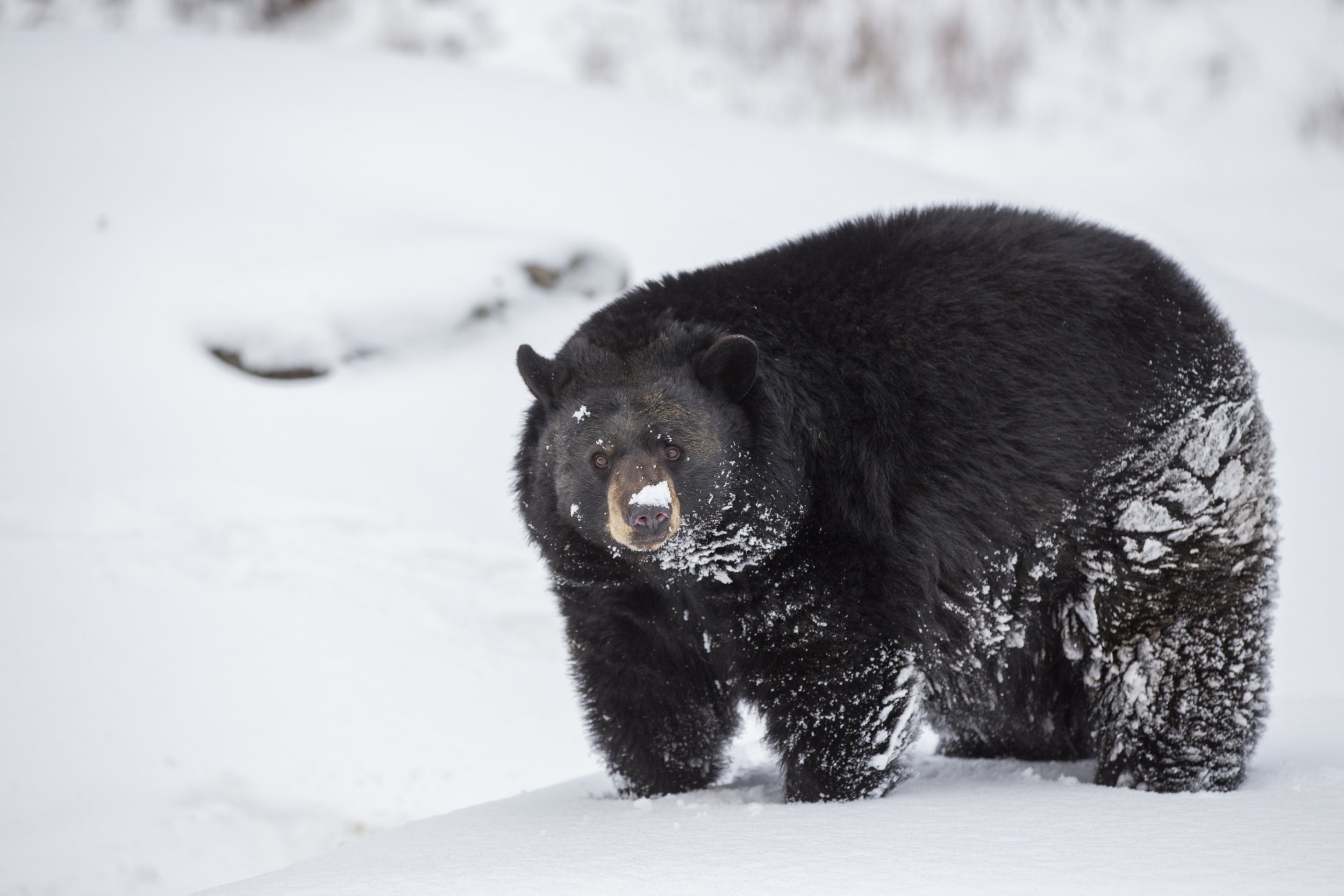 The film is about a 500-lb. bear that ingests cocaine and goes on a rampage, putting an entire town in danger.

Ray wrote a witty description of the film, in which he was set to star, on Instagram.

It read: "Cocaine Bear follows an oddball group of cops, criminals, tourists and teens converging in a Georgia forest where a 500-pound apex predator has ingested a staggering amount of the white powder and goes on a coke-fueled rampage seeking more blow — and blood." 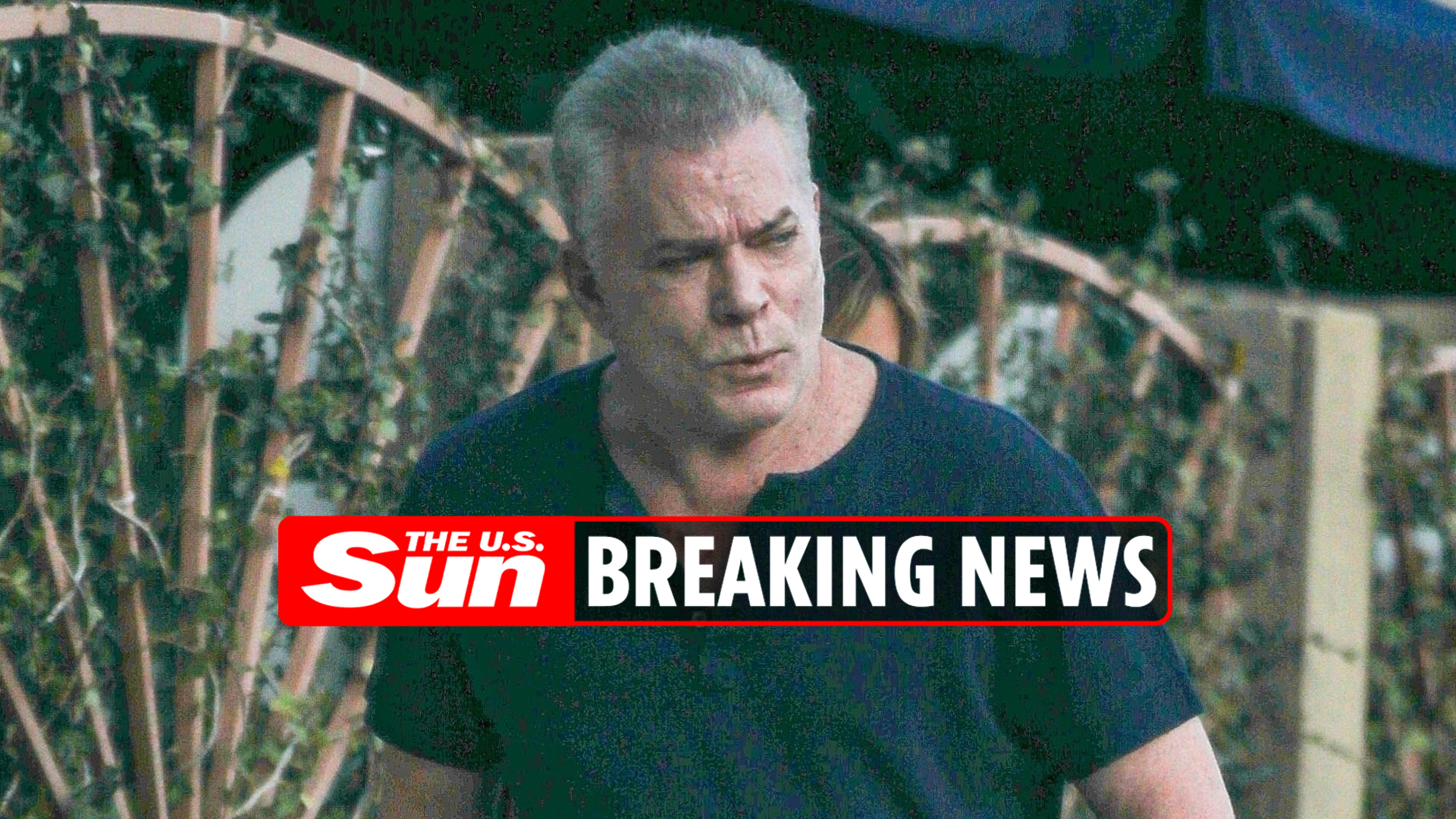 Fans appeared excited in the comments, sending congratulatory messages to the star.

A third commenter added: "A must see it seems one of my favorite actors Ray Liotta."

On Thursday, fans were shocked to learn that Ray had died.

The actor was in the Dominican Republic filming a movie called Dangerous Waters at the time, Deadline reported.

He is said to have died in his sleep.

Sources told TMZ there was nothing suspicious about Liotta's death, and no foul play is suspected.

His fiancee Jacy Nittolo was with him while he was filming.

No further details have been released at the time.

While she has not yet spoken out about her father's passing, she has always had nothing but kind things to say about him.

In 2018, she posted throwback photos of Ray on social media, along with a sweet tribute in the caption.

"To the real G. Thanks for teaching me everything I know," she wrote.

The 67-year-old was also engaged to be married to Jacy Nittolo.

Days before he died, Ray was seen strolling hand-in-hand with his fiancée.

The two appeared to be in good spirits as they enjoyed a meal together.

While holding hands, they were leaving the Spruzzo Italian restaurant.

The couple had taken a stroll in Pacific Palisades, Los Angeles.

Ray landed many prolific roles throughout his career.

He had been enjoying a bit of a resurgence prior to his passing.

The actor starred in HBO's The Many Saints of Newark and Marriage Story.

Before his death, Ray finished filming for Cocaine Bear – the film he promoted on social media – and was preparing for a film with the working title The Substance.

Ray had also been working alongside Taron Egerton on the Apple TV+ show Black Bird.

Fans knew him best for his roles in Field of Dreams, in which he playedShoeless Jo Jackson, and the film Goodfellas. 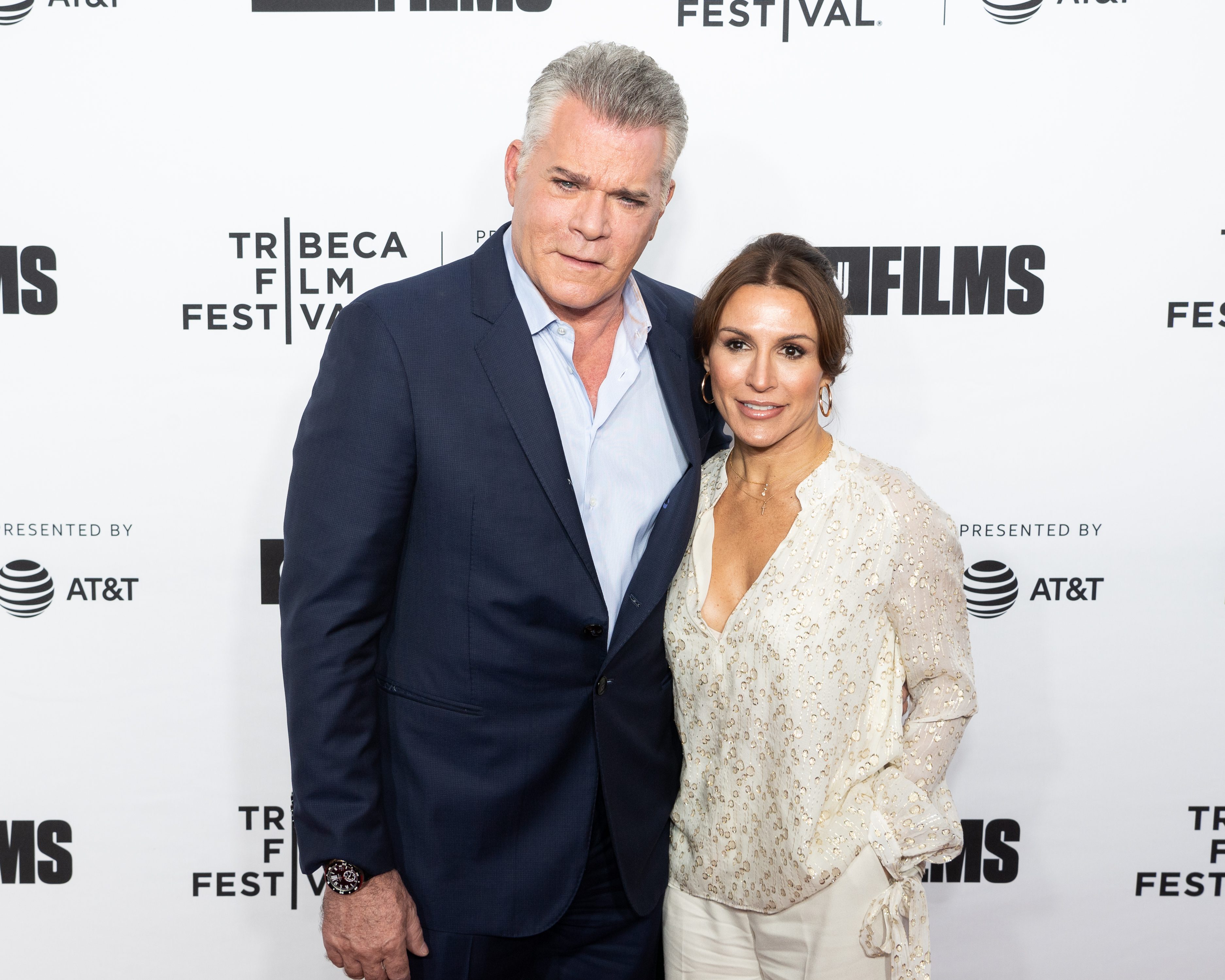 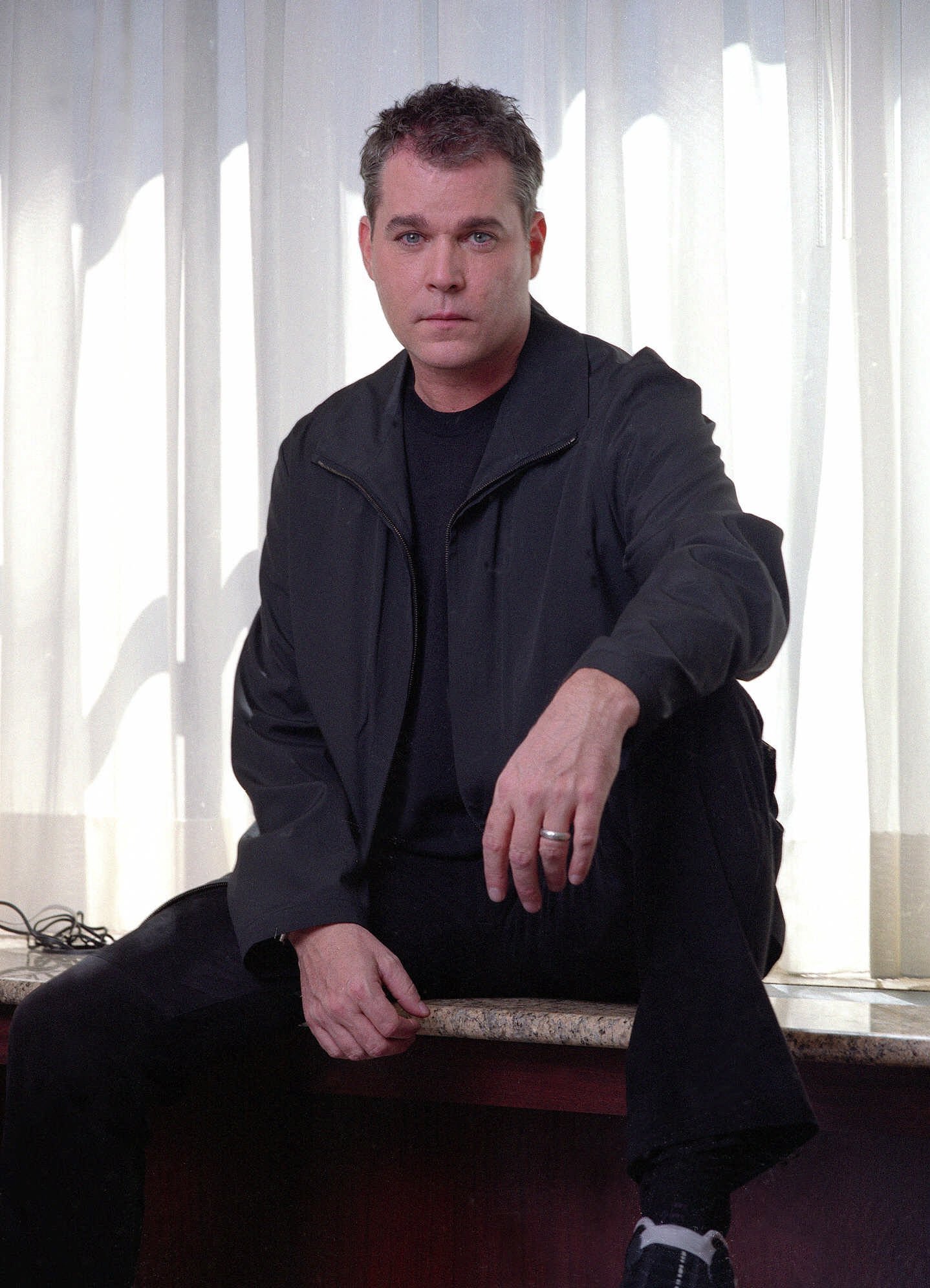 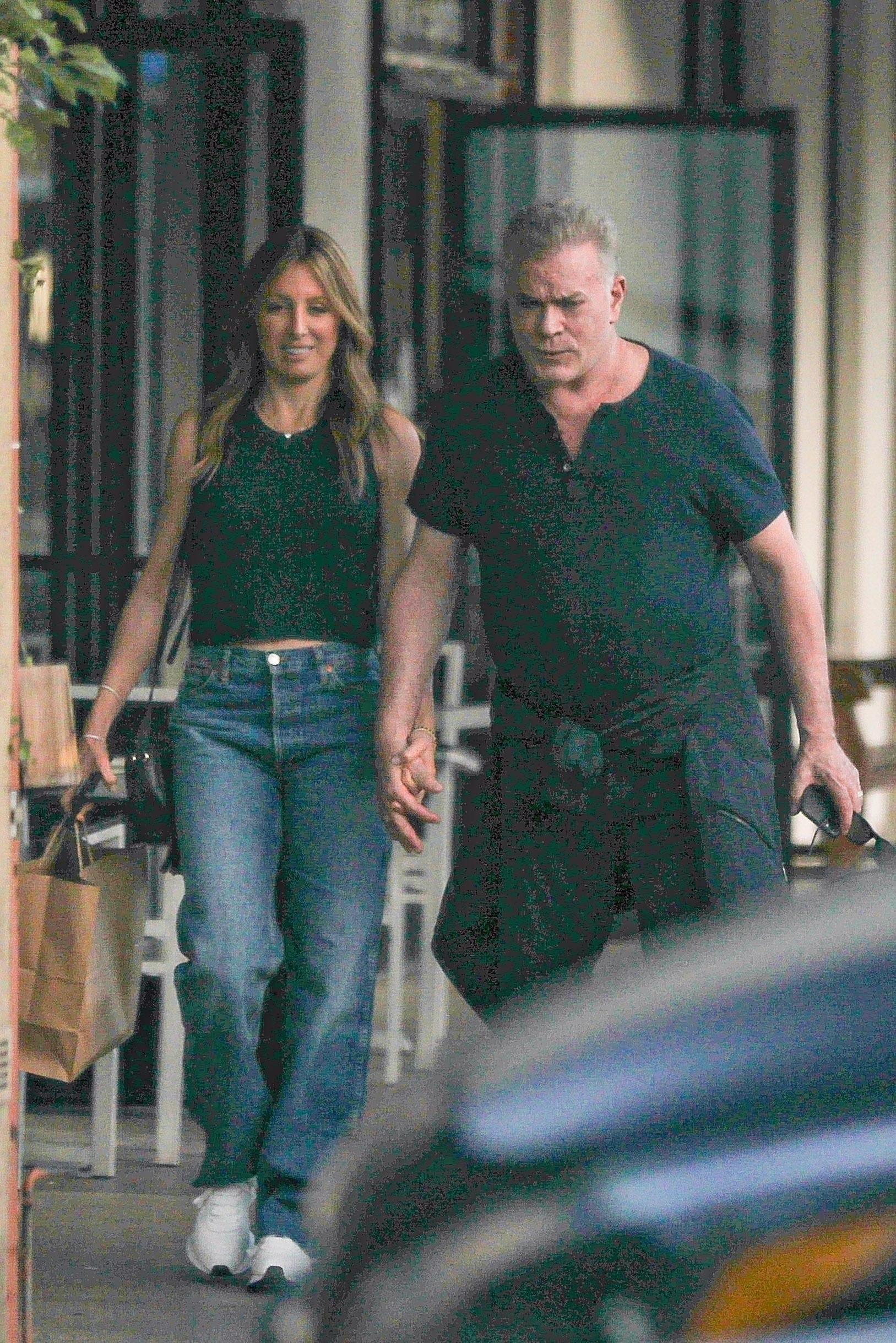