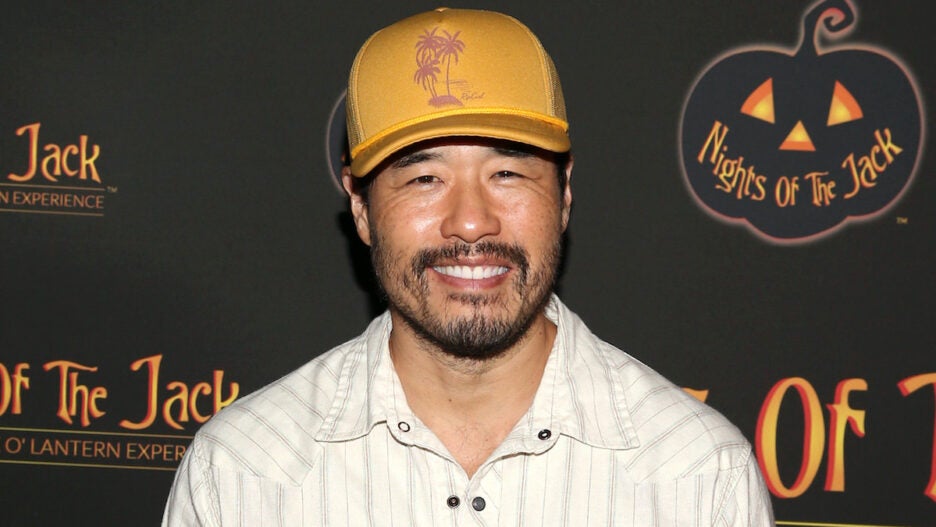 Photo by Jesse Grant/Getty Images for Nights of the Jack

Randall Park is set to star in a Netflix workplace comedy set in the last remaining Blockbuster Video store. The Universal Television series has a 10-episode order.

Remember: Netflix is what put Blockbuster Video out of business. Back then, Netflix was a DVD-delivery service. Blockbuster tried to match that strategy, albeit late, and went under. All except for one store.

The last actual Blockbuster Video store is in Bend, Oregon. A Netflix documentary, “The Last Blockbuster,” brought international attention to the retail store at the end of a strip mall.

“Blockbuster” is an ensemble comedy that takes place in the last Blockbuster Video in America. The series explores what it takes – and more specifically who it takes – for a small business to succeed against all odds, according to its logline.

“To say getting to make a show about a place I love, with my friends Jackie and David, and Randall Park as our star is a dream come true, somehow feels like an understatement,” Ramos said in a statement. “I could not be more grateful to Jim and Megan at Universal for supporting this project since day one and Tracey, Andy, and the whole team at Netflix for being on board with so many weird jokes.”

“When Vanessa and David first came in and shared this idea for a comedy series, we were immediately excited,” Netflix’s head of comedy Tracey Pakosta said. “This is ultimately the story of a dedicated group of co-workers, with a lot of heart. And now with the hilarious Randall Park signing on to play the lead, it’s a no brainer.”

“We’re so happy to be strolling the aisles of a Blockbuster once again, with Vanessa, David, and Jackie leading the way,” Jim Donnelly, executive vice president of comedy development at Universal Television, added. “We’re also thrilled to be continuing our partnership with Netflix, where we never have to worry about late fees.”

Park is repped by Artists First, UTA, and Myman Greenspan.