Prison Break Season 6: Release date, return of Wentworth Miller and cast plus how to catch up on previous seasons 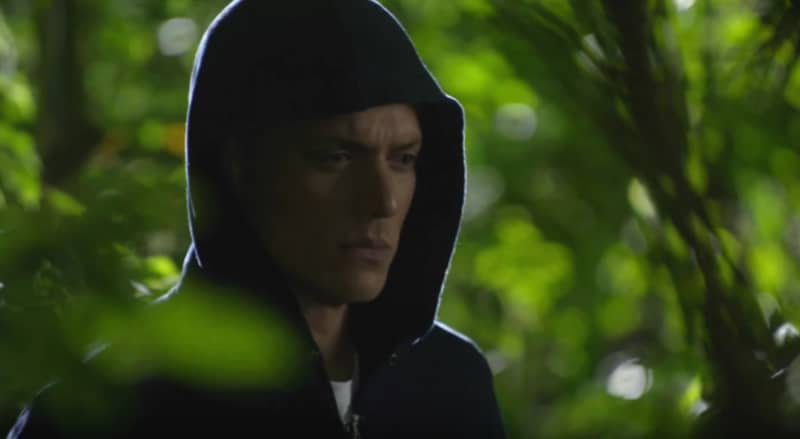 Prison Break will be returning for a one more season. Find out who from the cast is likely to be returning and when fans can expect the series to premiere.

Will Wentworth Miler return as Michael Scofield for Season 6 of Prison Break? The fifth season ended with Scofield getting full immunity for his actions while working for a rogue CIA agent.

It seems like Michael got his happy ending but there may be room for one more story as FOX has been teasing a renewal of the popular series.

Wentworth Miller, who is also a screenwriter, seems interested in returning for a sixth season. About a year ago, Miller shared a teleplay or story idea about a potential plotline for season 6.

A likely storyline will involve Michael Scofield struggling to adjust to a family life and taking on a job with the CIA to use his skills to break a valued asset out of prison.

When asked by a fan whether William Fichtner may return as Alex Mahone, Scheuring strong hints at a yes with a 50 to 150 percent chance. He also responded to a photo showing Fernando Sucre, Lincoln Burrows, Michael Scofield, and Alex Mahone — hinting that they will also return.

Scheuring stated that season six would be “going back to the beginning… literally the very first frames” of Prison Break. The first frames of the pilot episode showed Michael Scofield getting his tattoos. Therefore, Scheuring could be referencing the plot returning to Michael’s tattoos or a prequel.

How to watch Prison Break

With news that Season 6 of Prison Break is coming, some may want to watch the series all the way through or maybe even watch it again to refresh themselves before the big day. There are a couple of ways to do that.

Those living in the U.S. can watch Seasons 1-5 of Prison Break on Hulu. In the UK, the series is available on Netflix and episodes can be streamed there.

While a greenlight for a sixth season is likely, a 2019 release date is still a long shot. Season 6 was in early development in January and the head writer completed the script for the first episode in March.

The cast has not begun production and will likely need about six months of shooting. Therefore, Prison Break fans can hope for a late 2019 release date.