Actress Emma Corrin rose to fame after being cast in Netflix’s hit royal drama The Crown. The newcomer got a lot of attention when she took on the role of the late Princess Diana. But, in a recent interview Emma opened up about how “overwhelming” it was to play such an iconic historical figure.

Emma was first introduced onto the show in Season four as she portrayed a young Diana Spencer when she first met Prince Charles.

The fourth season covered the time period between 1979 and 1990 and showed much of Charles and Diana’s early relationship.

In the drama, Emma starred alongside stars Olivia Colman and Tobias Menzies, who played the Queen and Prince Philip.

Her on-screen partner was Josh O’Connor who played a young Prince Charles. 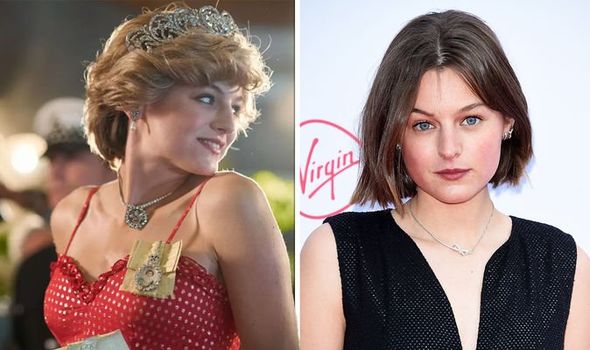 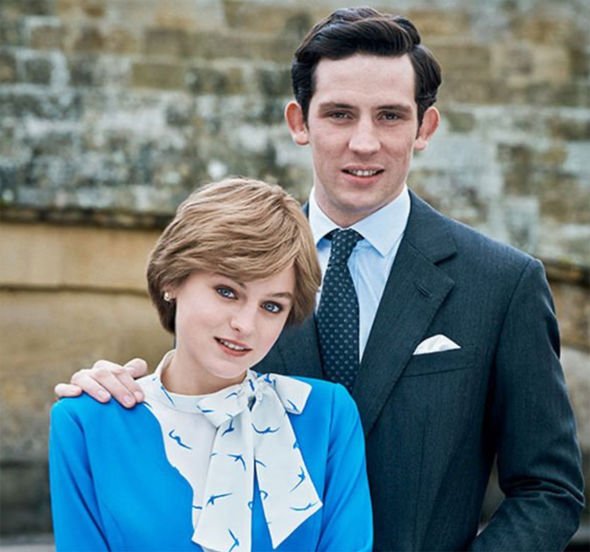 In a recent interview, Emma spoke out about her experience of taking on such a recognisable role.

She said: “It was initially very overwhelming, in terms of the extent of the information out there and the endless research you could do, because there’s just so much of it.”

“There’s so much footage of her that I got quite bogged down in it for a while,” Emma admitted to Deadline.

The actress explained how she watched a number of documentaries about Diana, to help her get into the character. 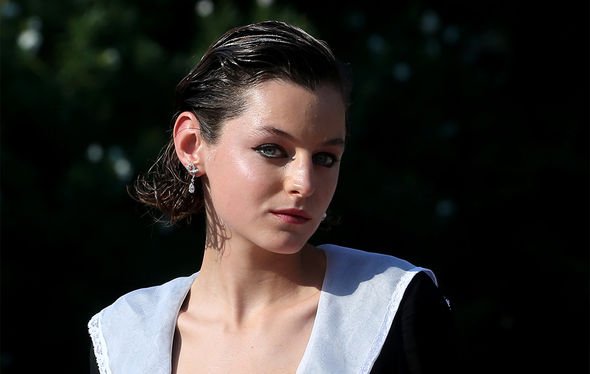 Emma revealed watching footage of Diana: “really helped me get a sense of how she moved through the world, her voice, and people’s responses to her.”

The actress gave high praise to movement and character coach Polly Bennett and said she helped her performance as Diana.

“We worked very much from the inside out,” Emma added.

But, Emma is not the only young star from The Crown who felt overwhelmed when playing a member of the royal family.

Princess Ann actress Erin Doherty has also spoken out about the pressure of being cast as such an iconic figure.

“I had a minor meltdown, but the first year I didn’t have to do anything, so I got away with that!” Erin told the Evening Standard.

Netflix has confirmed the drama will be returning for two more seasons, but once again it will be changing its entire cast.

This means Emma’s time playing Princess Diana has come to an end as Elizabeth Debicki is set to take over the role in season five.

Leading the new cast will be Imelda Staunton who is taking on the role of Queen Elizabeth II.

Joining them will be Lesley Manville as Princess Margaret and Dominic West as Prince Charles.

Seasons one to four of The Crown is currently available to stream on Netflix.