Preview: History's The Return of Shelby the Swamp Man is back Y'all

Shelby the Swamp Man is back this Thursday night on History and the crazy former Ax Men star is hitting the bayou hard.  The bayou likely will hit back harder but his spirit and energy are up for the challenge!

Bring a translator or hope for subtitles as Shelby “Swamp Man” Stanga talks in that dialect of Cajun or Creole or both, perhaps a new swamp man hybrid patois he has uniquely perfected down in the bayou state.  He gives Troy Landry a run for the money in this department.

Stanga is a made-for-TV larger-than-life character in southern Louisiana who has had some brushes with the law. 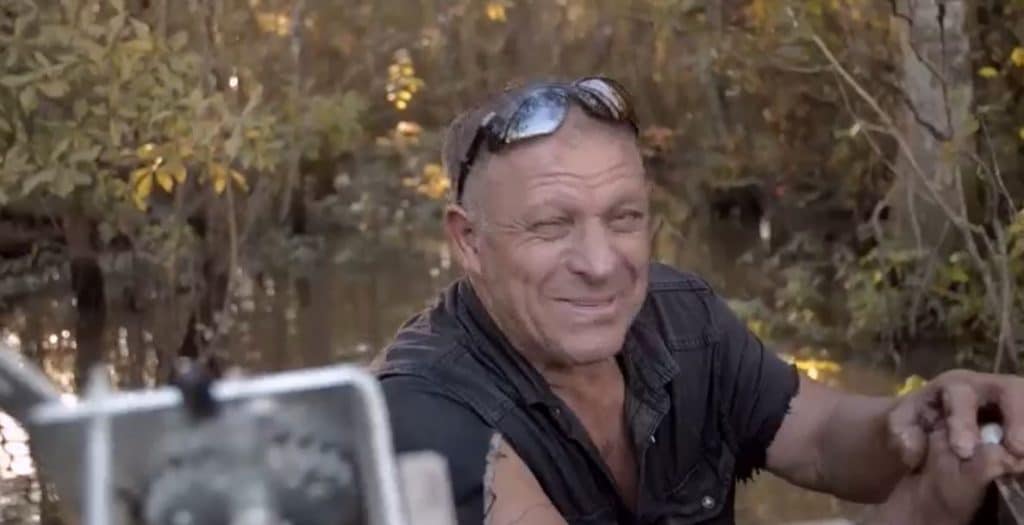 The swamp is loaded with crawlies and critters that can eat you, but that doesn’t seem to bother Swamp Man. While most people think of a swamp as not prime real estate, Stanga happily calls the swamp his home. 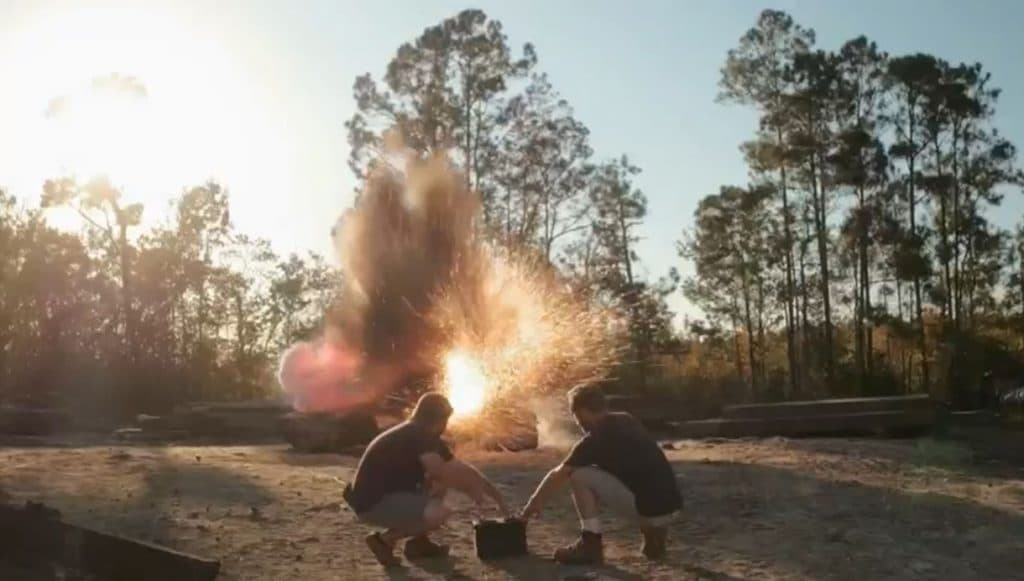 Mother nature served him up a curveball by way of Hurricane Isaac, as his houseboat perished in the storm.

Now, all that he has left is his trusty canine companion, Willie.

This series picks up post-Hurricane catastrophe and follows Stanga and Willie as he bravely heads out of the muck for the larger world in search of a new houseboat. To attain his new abode, he works here and there trying to scrape the needed cheddar together to rebuild his life.

On Shelby The Swamp Man, you can count on many things.

Words will be uttered (and no explanation of what they were). Things will blow up. Escalators will be broached. City life will smack him a bit in the head.

All in good fun as Shelby takes on the big ole world and makes another run at reality TV stardom.

The Return of Shelby the Swamp Man premieres October 11 on History.