And then there were five. 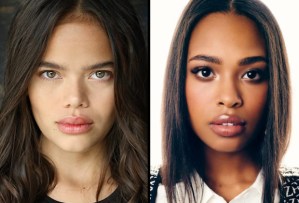 Courtesy of Michael D’Ambrosia and Stephanie Girard (via IMDb)

Pyles (pictured left) is set to play Minnie, “the youngest of the Little Liars,” according to Deadline. “Having survived a childhood trauma, Minnie spends most of her time in a virtual world, but she is more than capable of taking on the dark forces of Millwood — including ‘A.’”

Zaria (pictured right), meanwhile, will play Faran, “a poised, disciplined ballerina with aspirations to make it out of Millwood. But ‘A’ isn’t the only villain in Faran’s life. In the world of ballet, it is death by a thousand micro-aggressions.”

No word yet if either Minnie or Faran have an evil British twin.

As previously reported, the PLL reboot hails from executive producer/writer Roberto Aguirre-Sacasa (Riverdale, Chilling Adventures of Sabrina), and takes place “miles away from Rosewood.” It picks up two decades after a series of tragic events “almost ripped the blue-collar town apart.” In the present day, “a group of disparate teen girls — a brand-new set of Little Liars — find themselves tormented by an unknown Assailant and made to pay for the secret sin their parents committed two decades ago… as well as their own.” 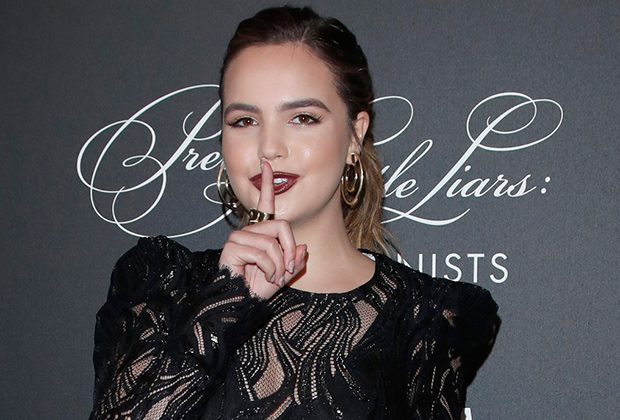 Aguirre-Sacasa shared the above photo featuring all five leads on Wednesday, along with the following caption:

“Our quintet of Pretty Little Liars (aka Stunning Empowered Final Girls) is complete!,” he wrote. “Welcome @maliapyles (playing Minnie) and @zariazariazaria (playing Faran) to Millwood! Can’t wait to join you in our bubble of thrills and chills! Now the only iconic character missing is… 🅰️.”

Are you looking forward to the new PLL? Hit the comments with your reactions to this latest casting news.