LUCY Hale revealed her secret battle with "severe anorexia" in a conversation with Demi Lovato on the singer's new talk show.

The Pretty Little Liars star was spotted packing on the PDA with Riverdale's Skeet Ulrich earlier this year. 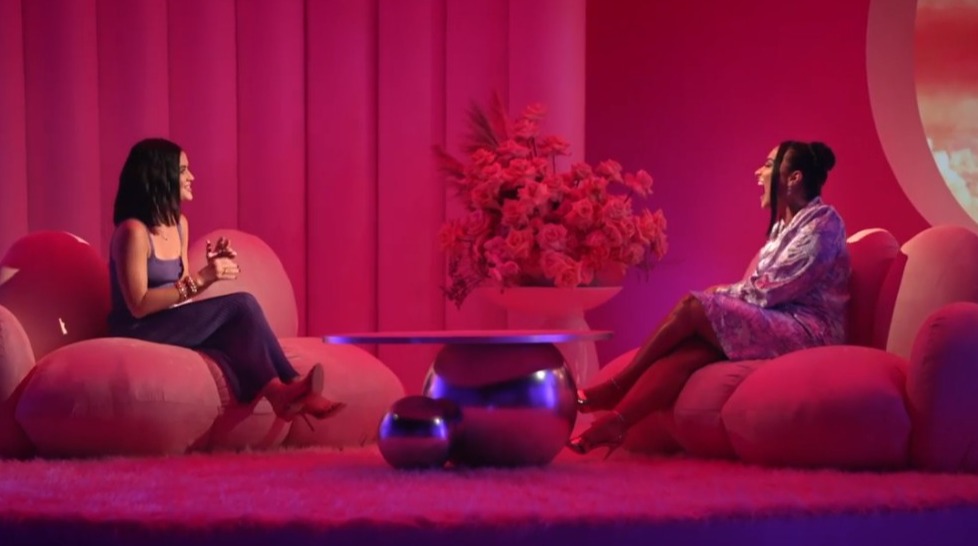 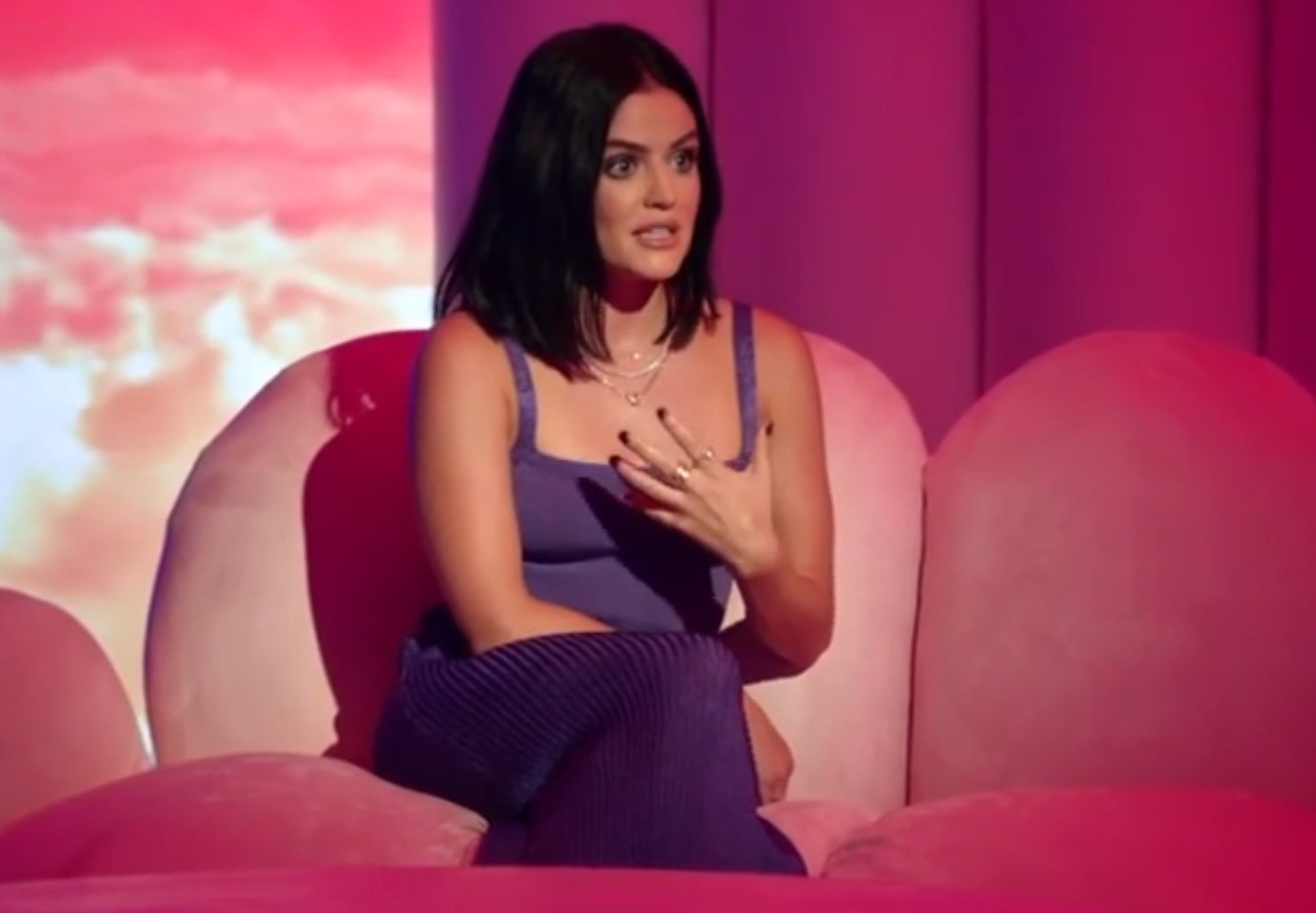 Lucy, 32, opened up about her "severe" eating disorder struggles during a sneak peek for her guest appearance on The Demi Lovato show.

The actress revealed how she dealt with anorexia and "exercise bulimia" throughout her teen years and into her 20's.

"I want to bring up something that I actually had no idea you had dealt with," Demi began.

"You had struggled with an eating disorder."

"Probably from like 15 to midway through Pretty Little Liars I had severe anorexia," Lucy admitted.

"And exercise bulimia. I would just work out for hours. It wasn't really about how I physically looked, it was because I had moved across the country.

"I just felt so completely out of control. The easiest thing you can control is the food that goes into your mouth or how much you work out," she explained.

"I had an eating disorder and I didn't even know what anorexia was. So it kinda got really bad in my late teens before anyone knew what was happening.

The Fantasy Island star continued: "Because I'm a petite person anyway I just looked sick. I look back at pictures and I'm like 'oh my god, I just look so sick.'

"My mom was like we're moving home if you don't get help."

Lucy confessed that she still sometimes has "bad days" but she has learned how to "compartmentalize" the negative thoughts.

The child star has been busy outside of her blossoming acting career as earlier this year she was spotted packing on the PDA with fellow actor Skeet Ulrich.

The pair were spotted enjoying a romantic coffee and lunch date in Los Angeles this past February, as they held hands at Sweet Butter Kitchen.

The couple stayed close while at the Sherman Oaks area hot spot, appearing to be inseparable while kissing and hugging repeatedly.

However, a source revealed in April that their relationship was short-lived and that Lucy was "very much single."

"Her and Skeet had a very brief romance and were seeing each other for about a month, but aren't dating," the insider told E!.

"They are still friendly and in touch, but it's nothing serious. They aren't consistently seeing each other, and Lucy is focusing on herself right now. She's very much single but thinks Skeet is a great guy."

Prior to her Riverdale romance, Lucy was rumored to be dating The Bachelor alum Colton Underwood last year.

The Truth or Dare star was spotted on hiking dates with the reality star, but shortly after, he came out as gay.

She praised The Bachelor alum on Instagram, saying: "I'm really, really happy for you @coltonunderwood.

"You deserve to be seen, heard, and accepted for exactly who you are. Brave, bold moves and I'm HERE FOR IT." 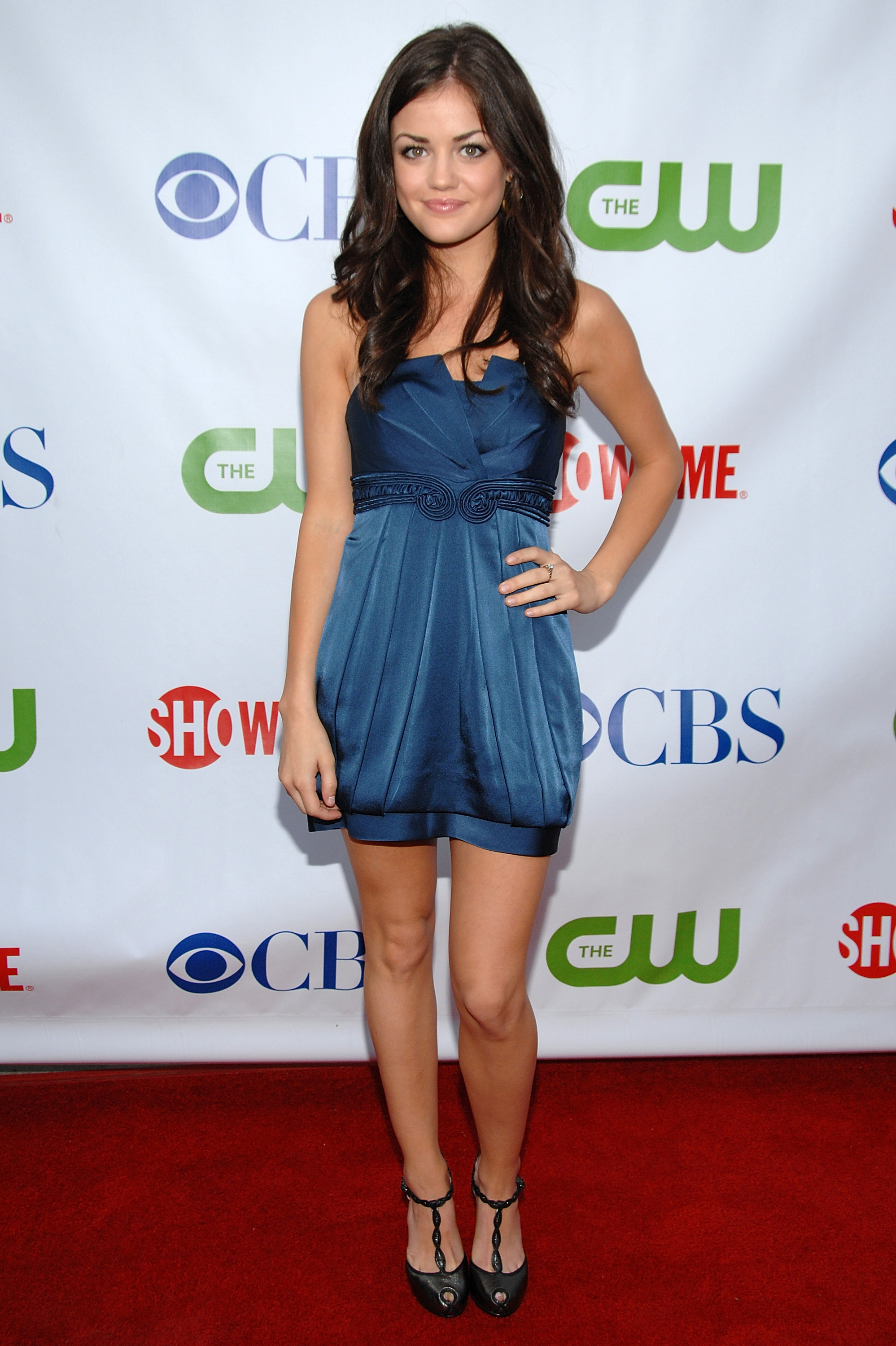 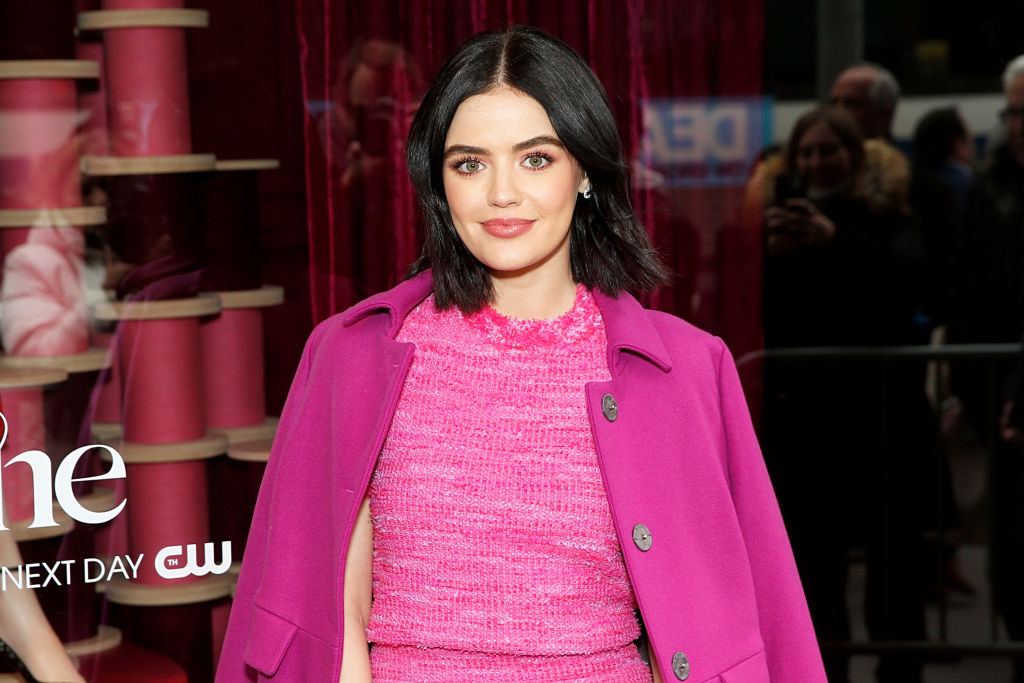 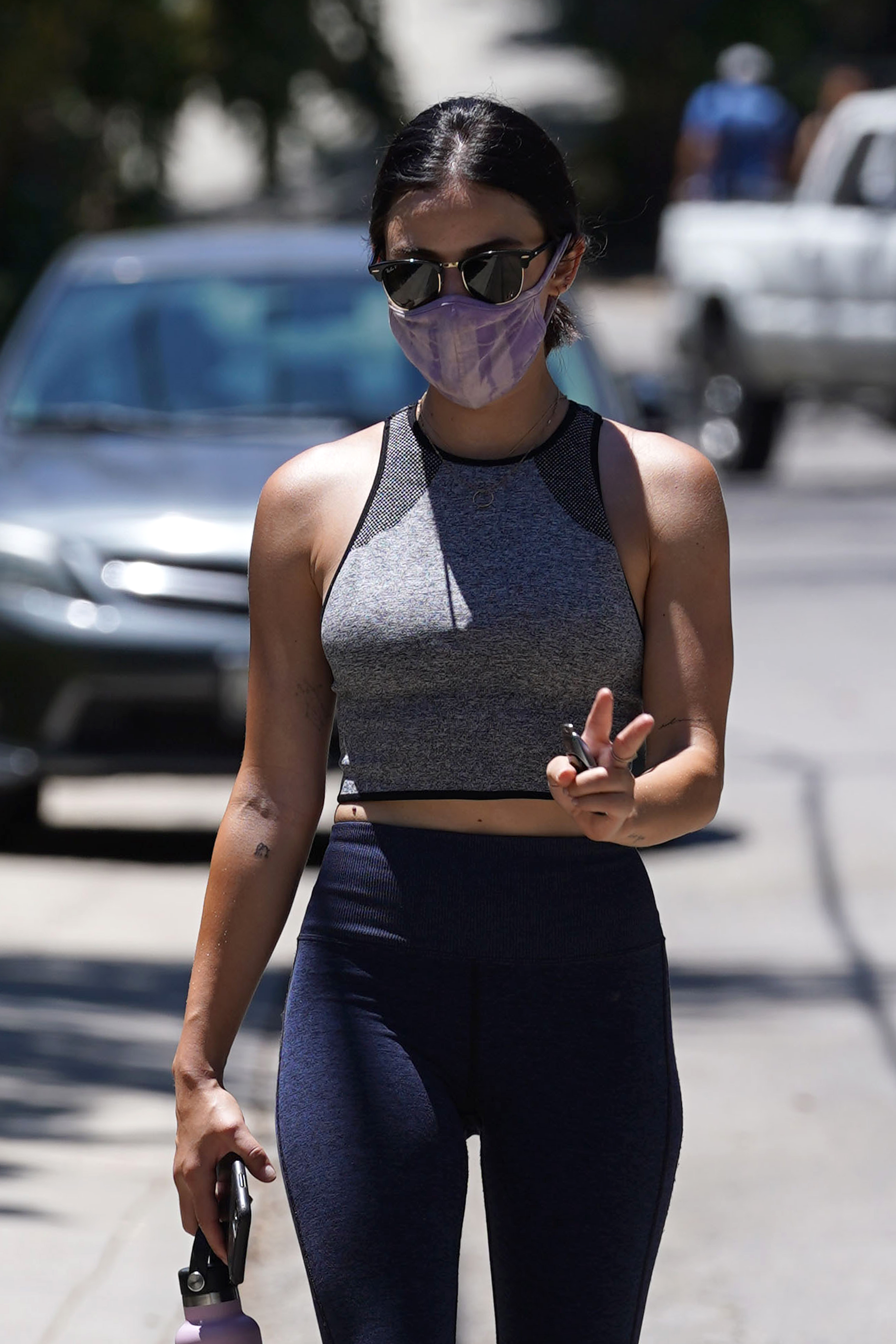